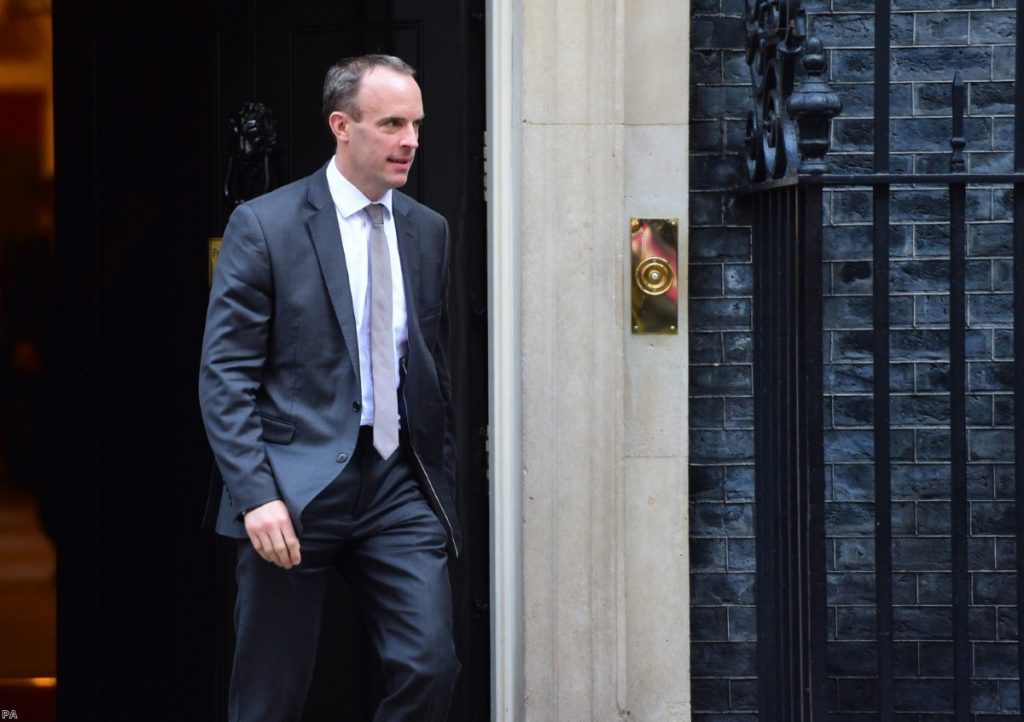 Talks breakdown: Don’t blame the EU for what Leavers got wrong
*Blog 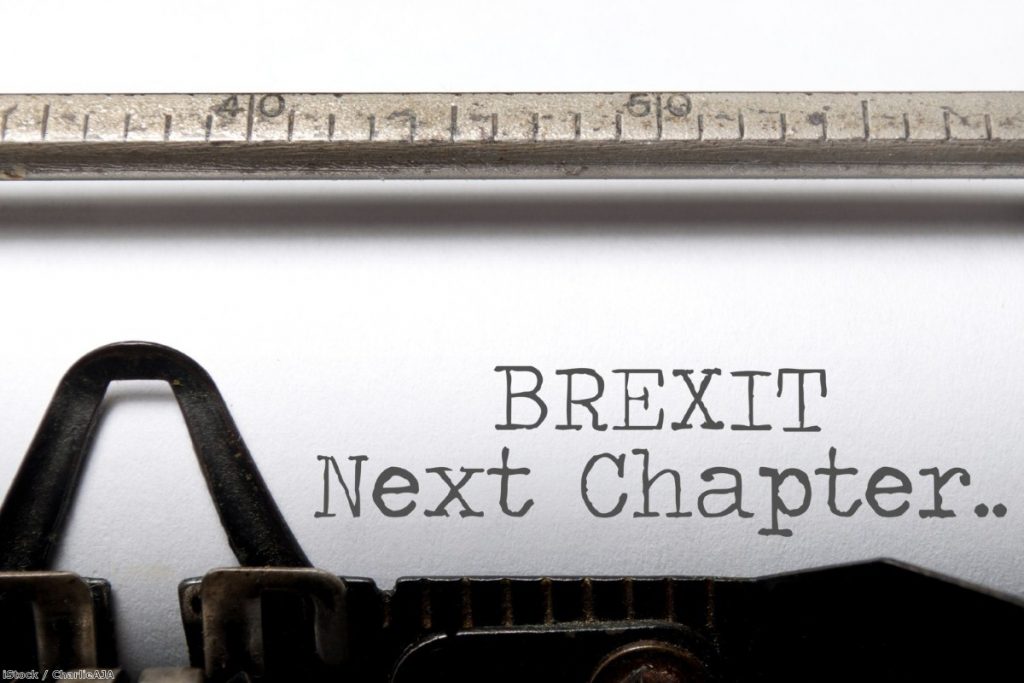 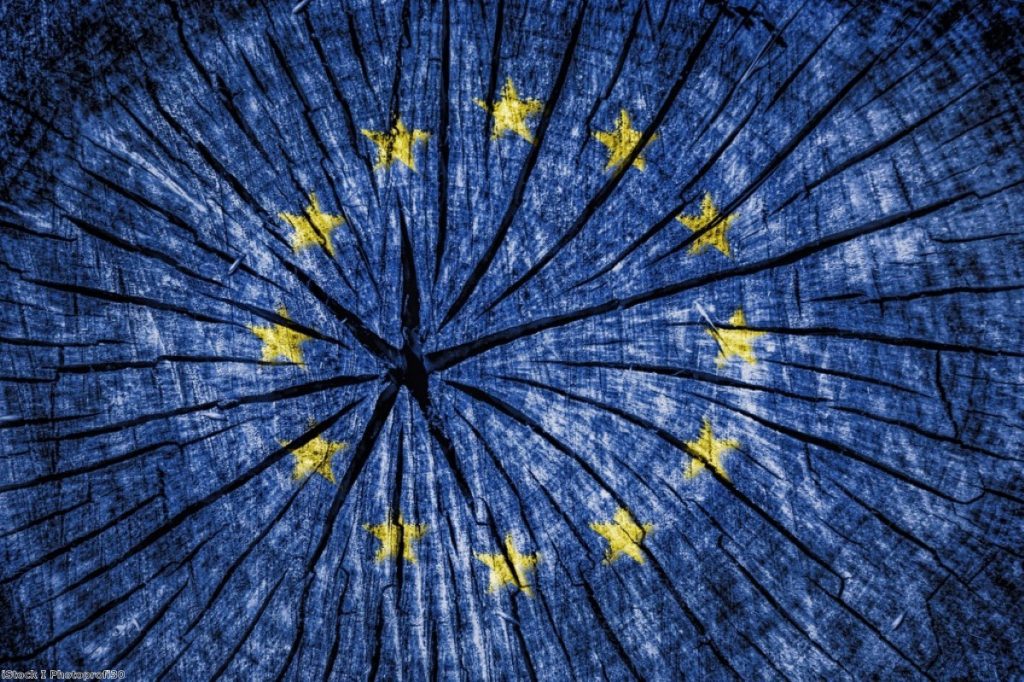 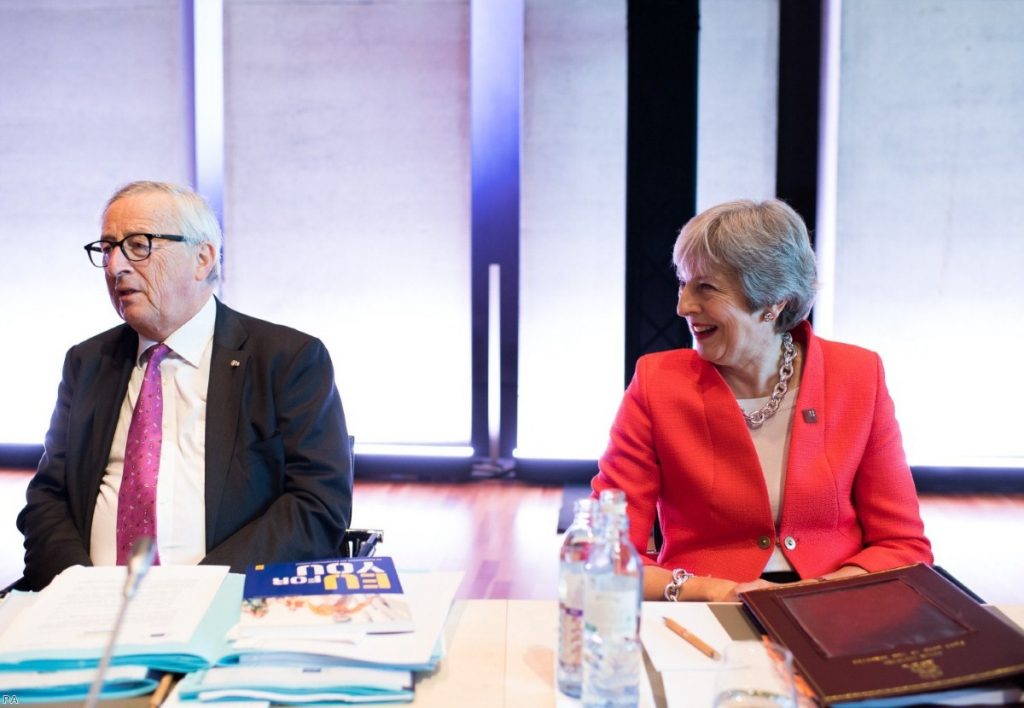 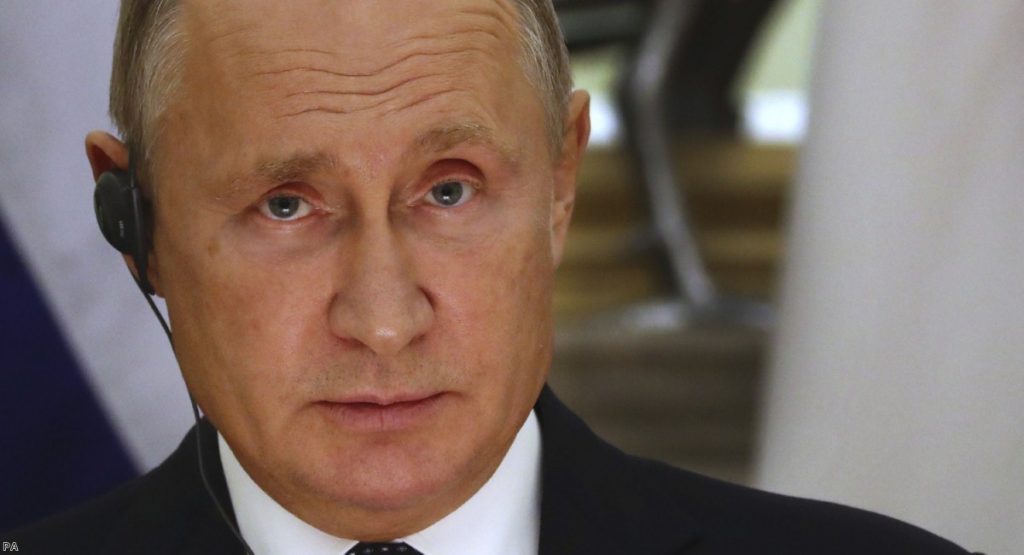 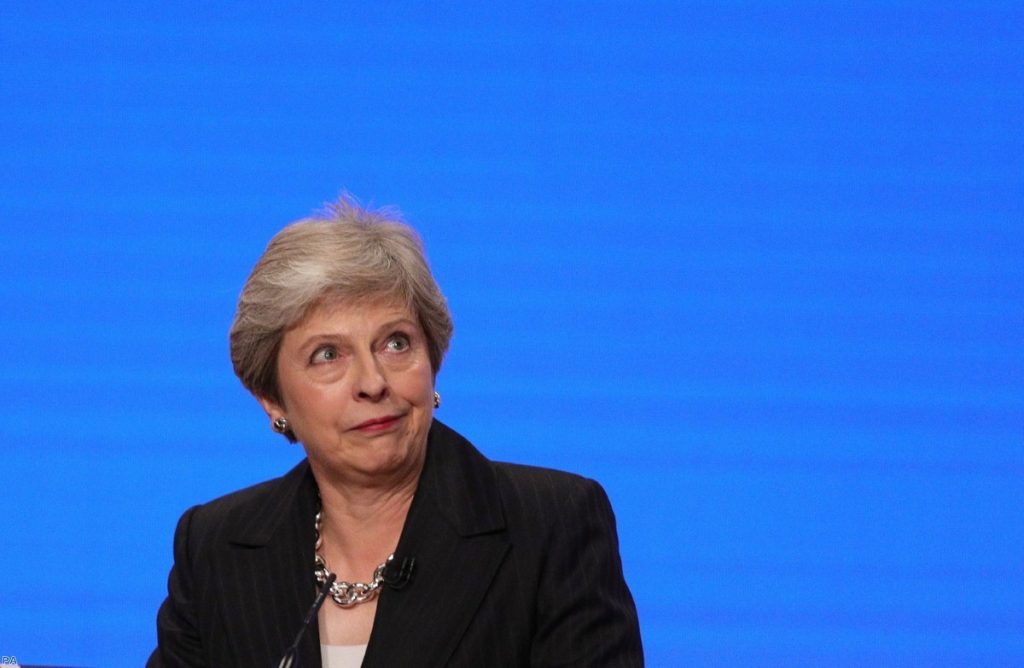 May speech: Nice world, if only we lived in it
*Blog 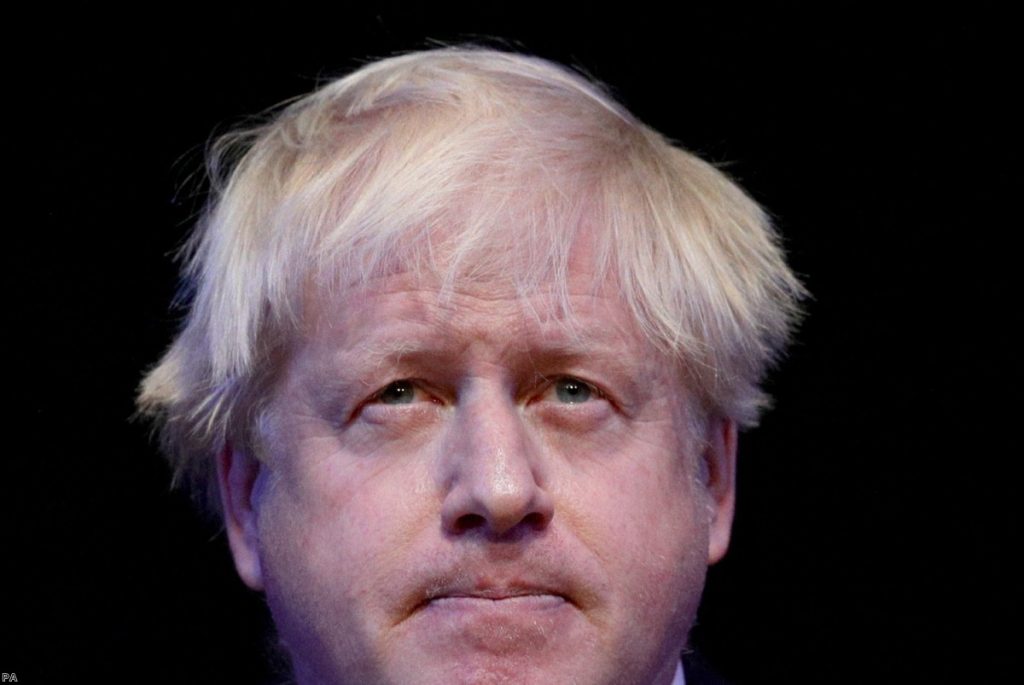 Johnson speech: It really looks like May is going to lose that Brexit vote 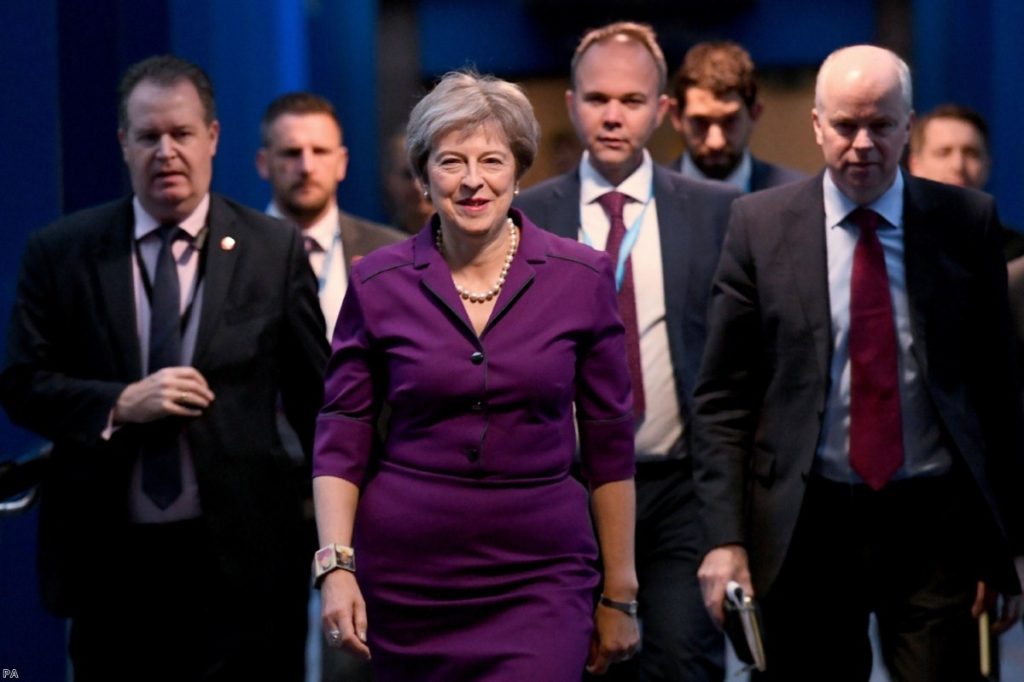 The pride in the way Theresa May says she’s ending freedom of movement, like it’s some kind of accomplishment 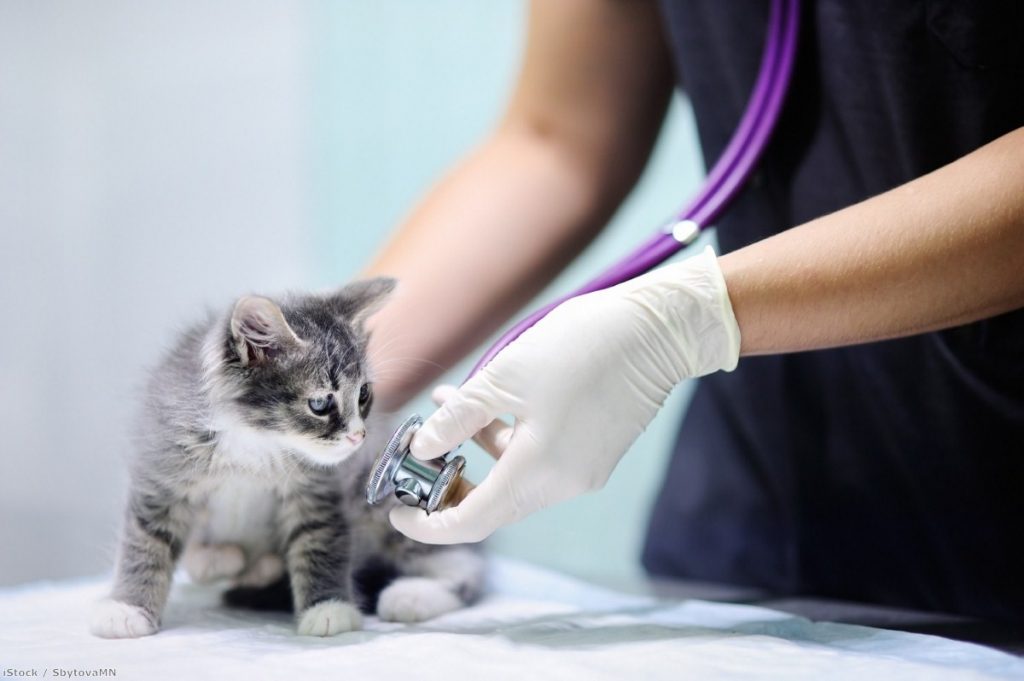 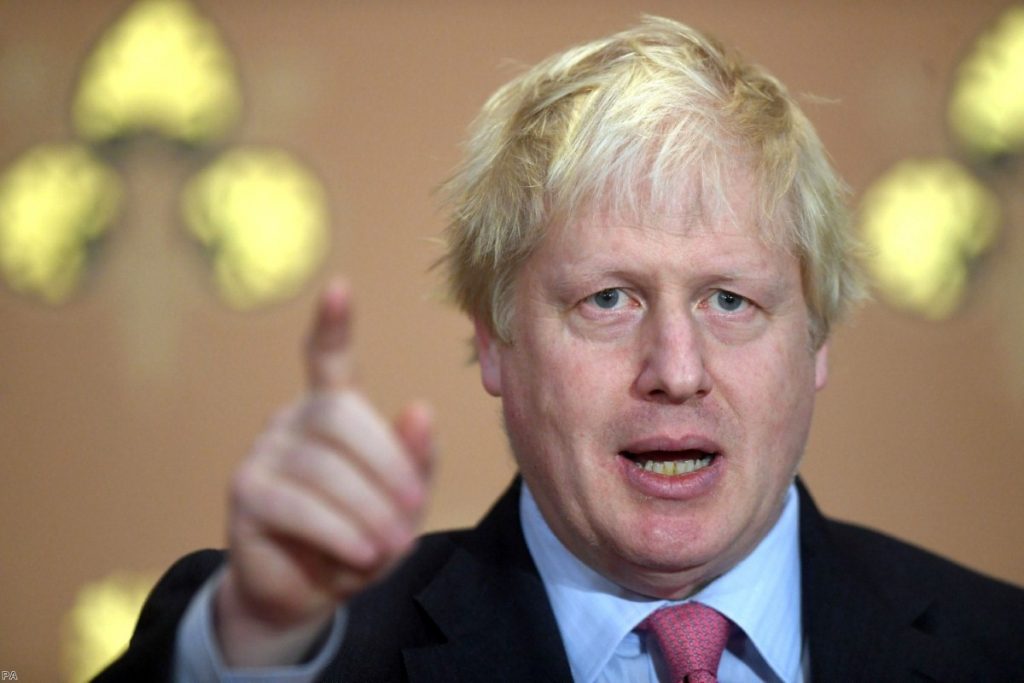 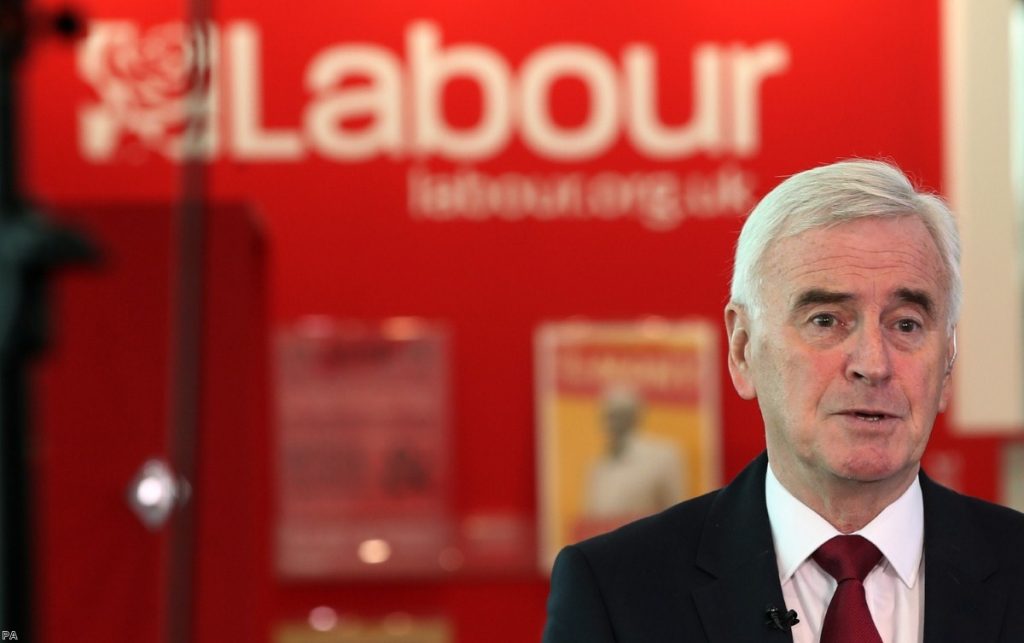 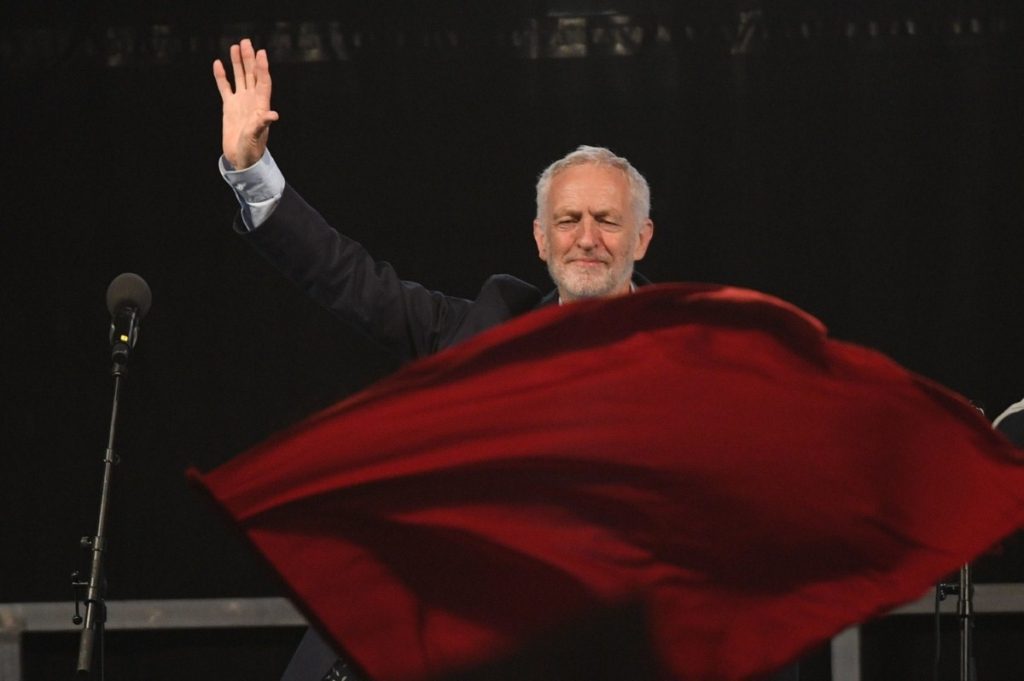 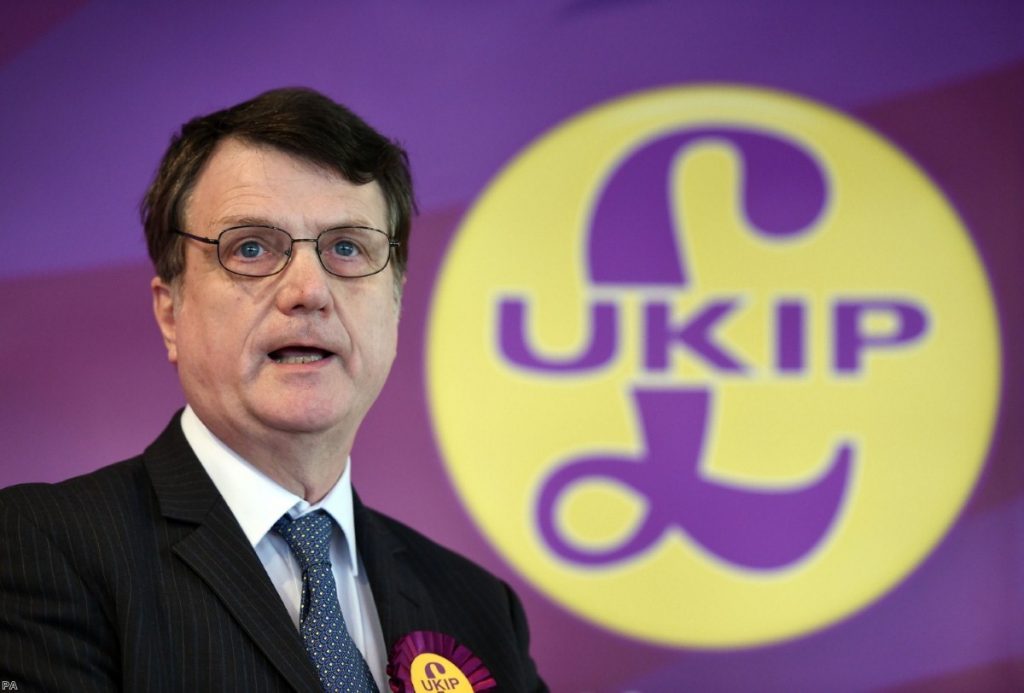 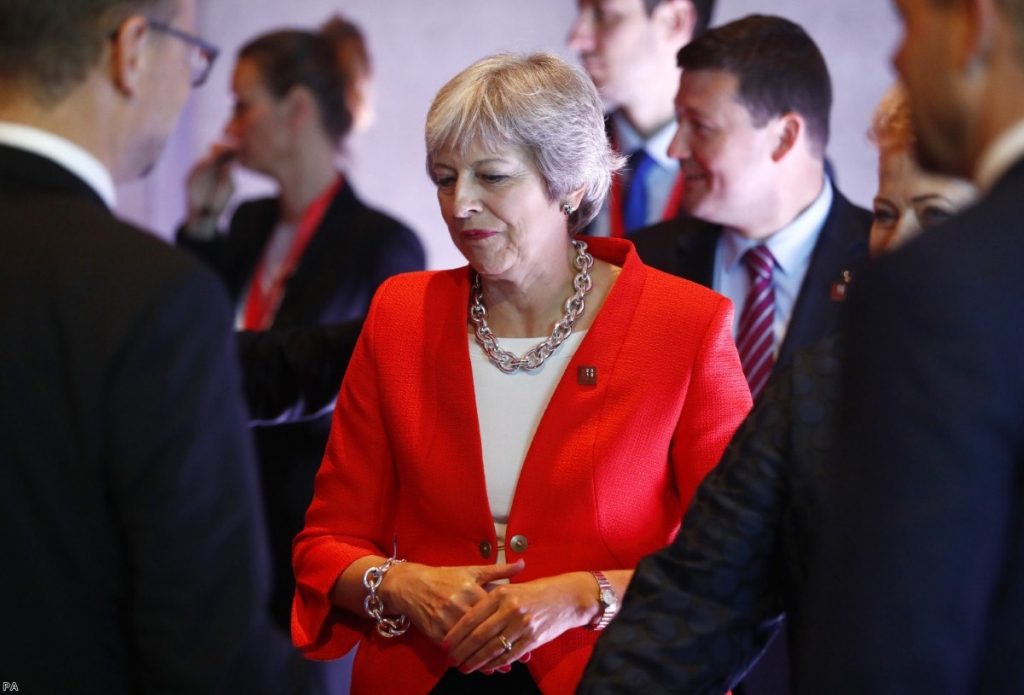 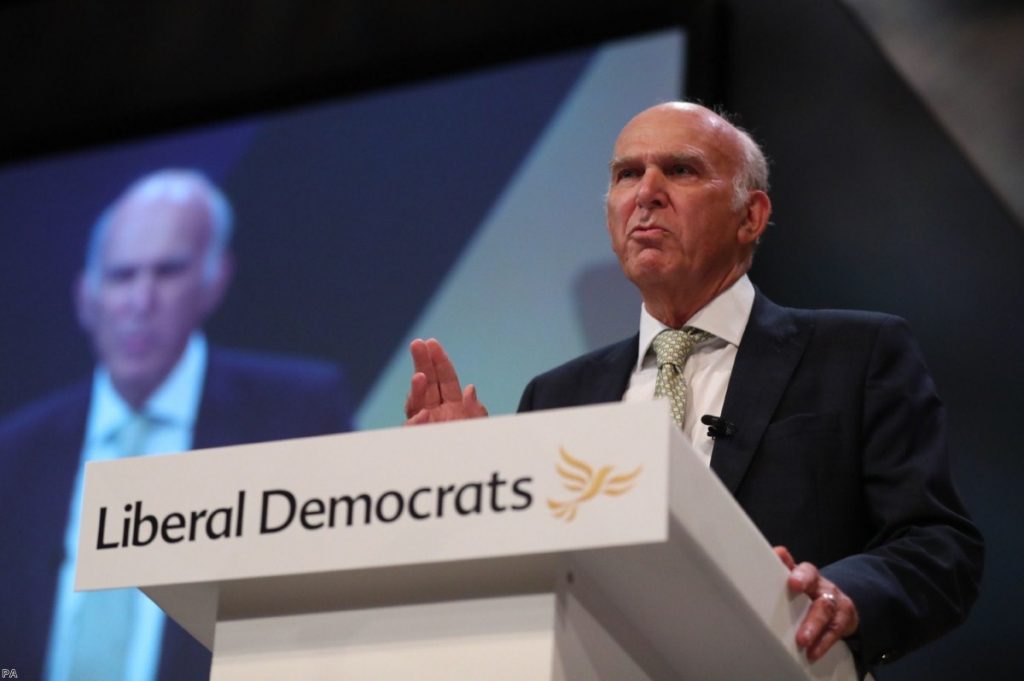 Cable’s analysis is spot-on, but the Lib Dems need a jolt of energy
*Blog 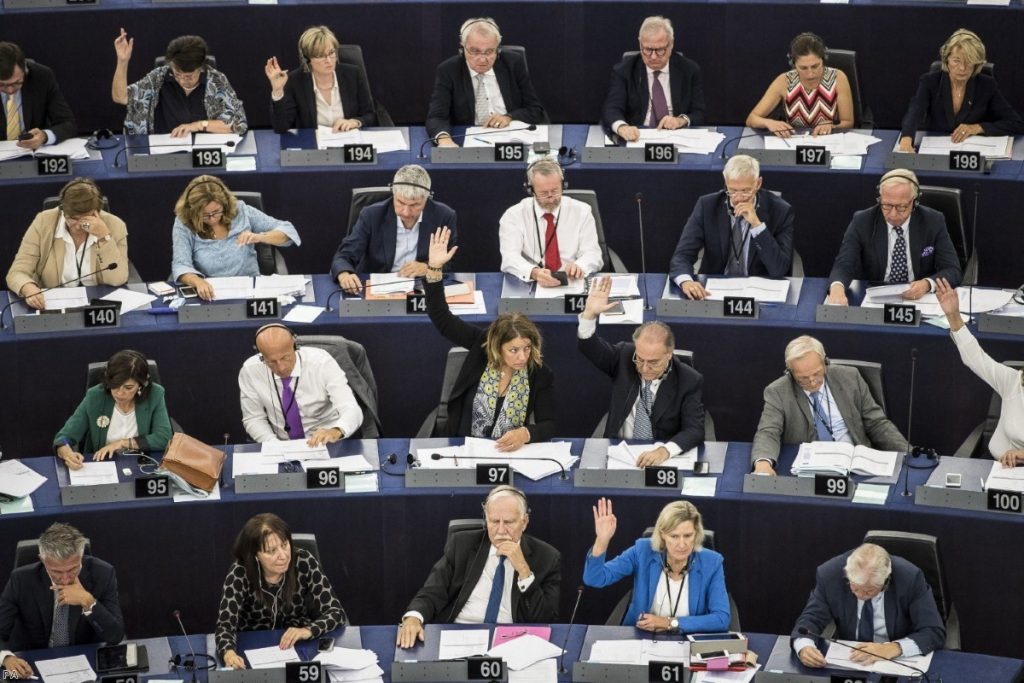 Week in Review: Tories buckle to fascism in Europe
*Blog 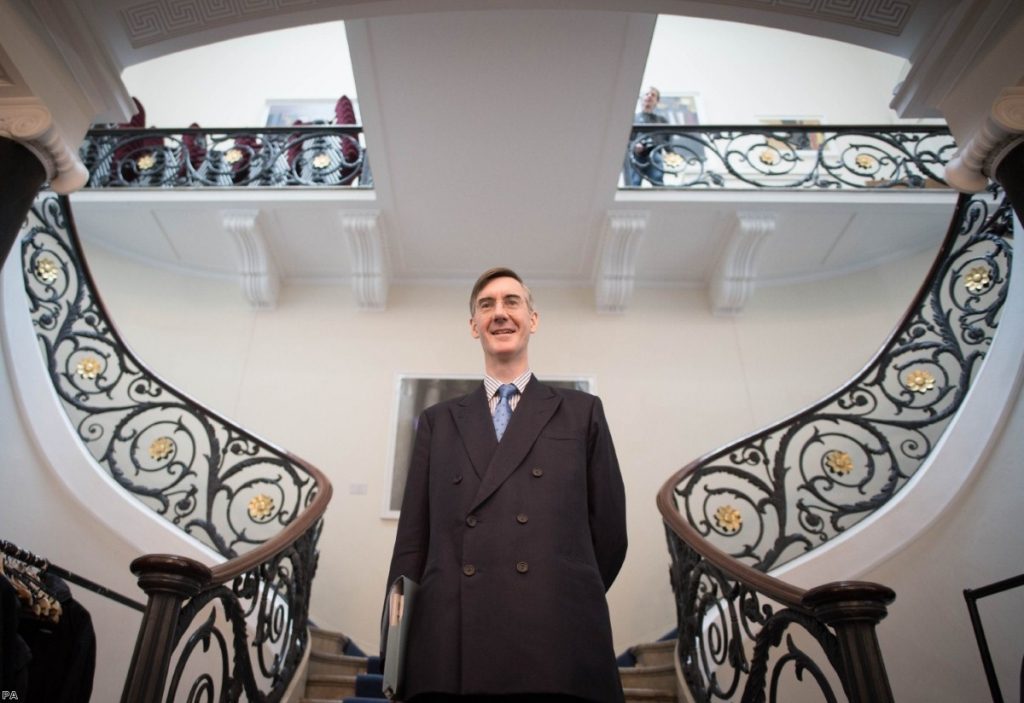 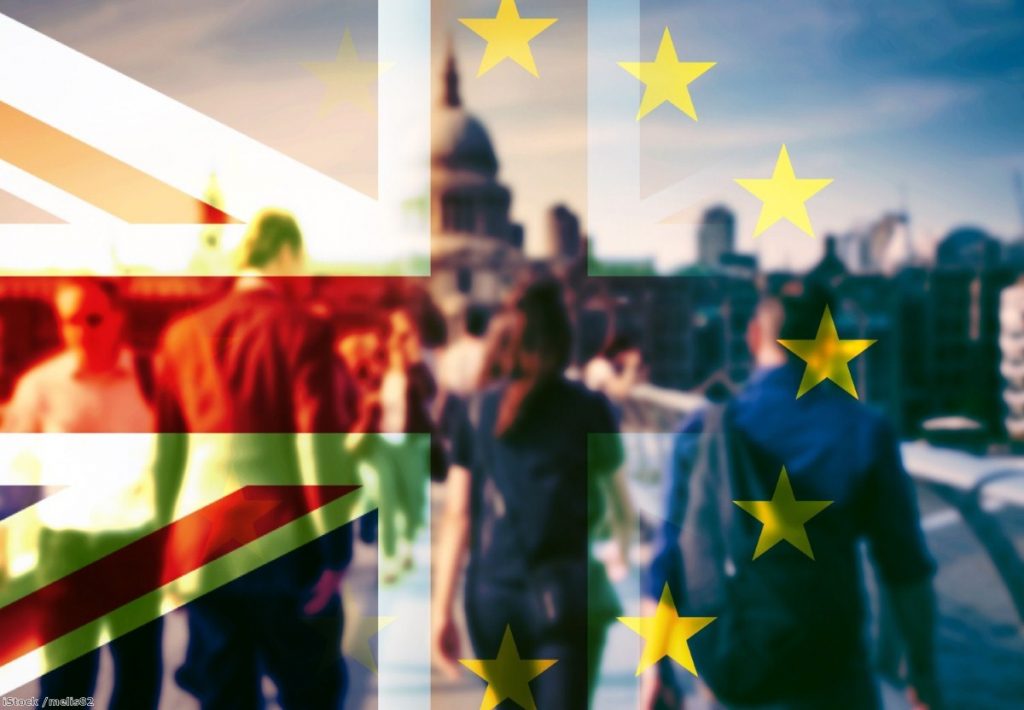 Week in Review: Remain is the only part of the political spectrum which looks alive
*Blog 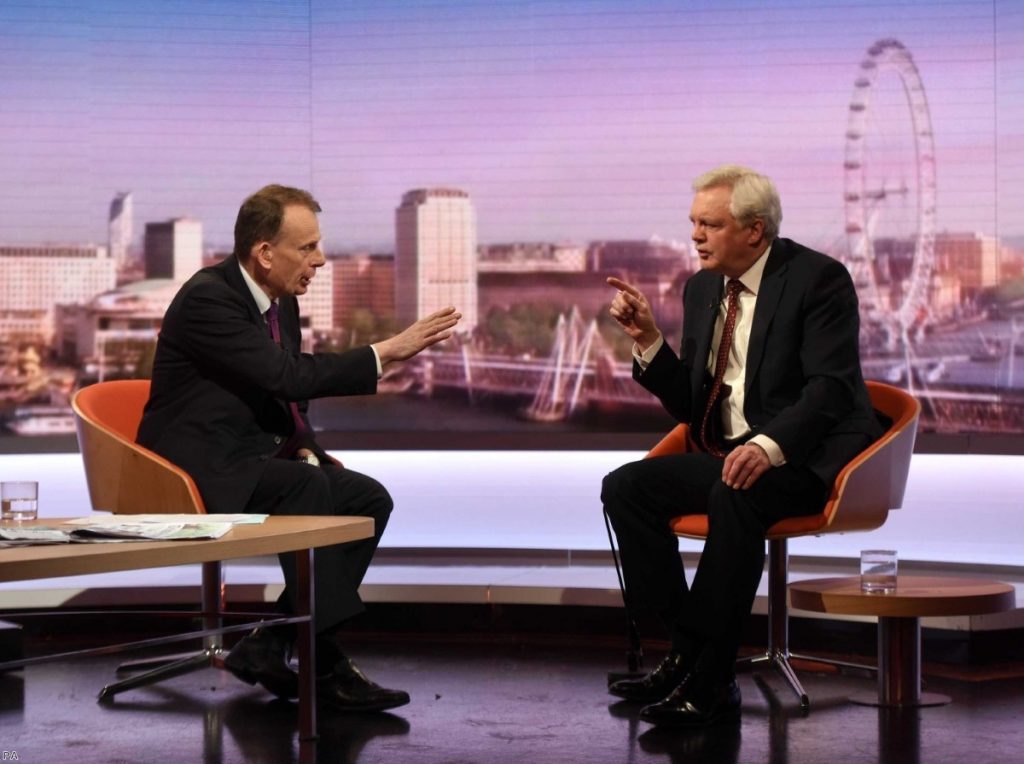 The real Brexit battle: Never trust someone who says ‘referenda’