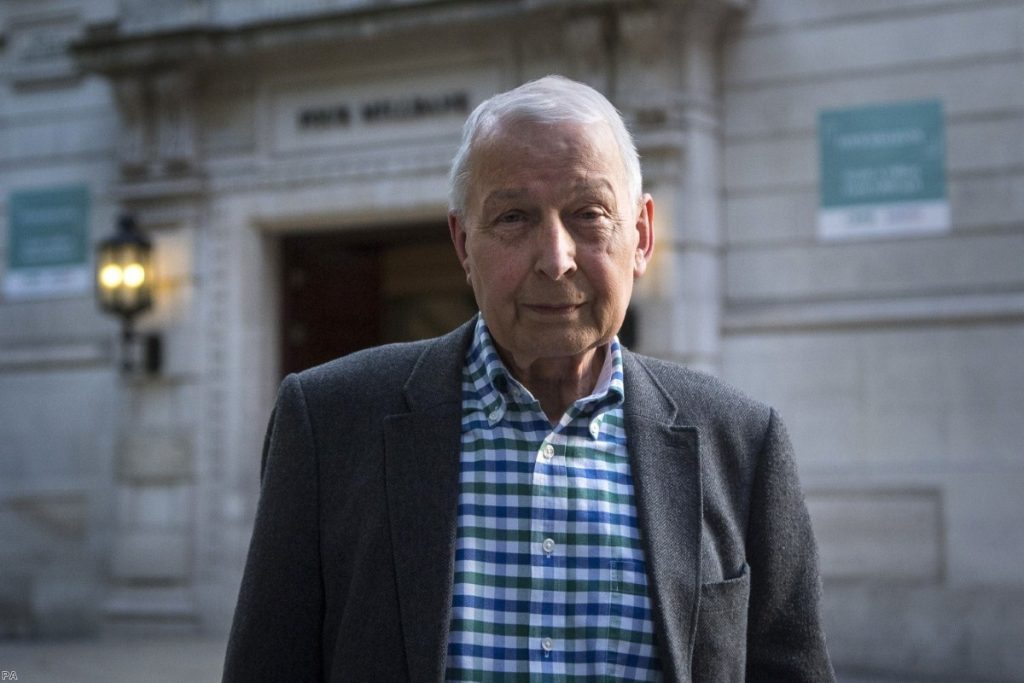 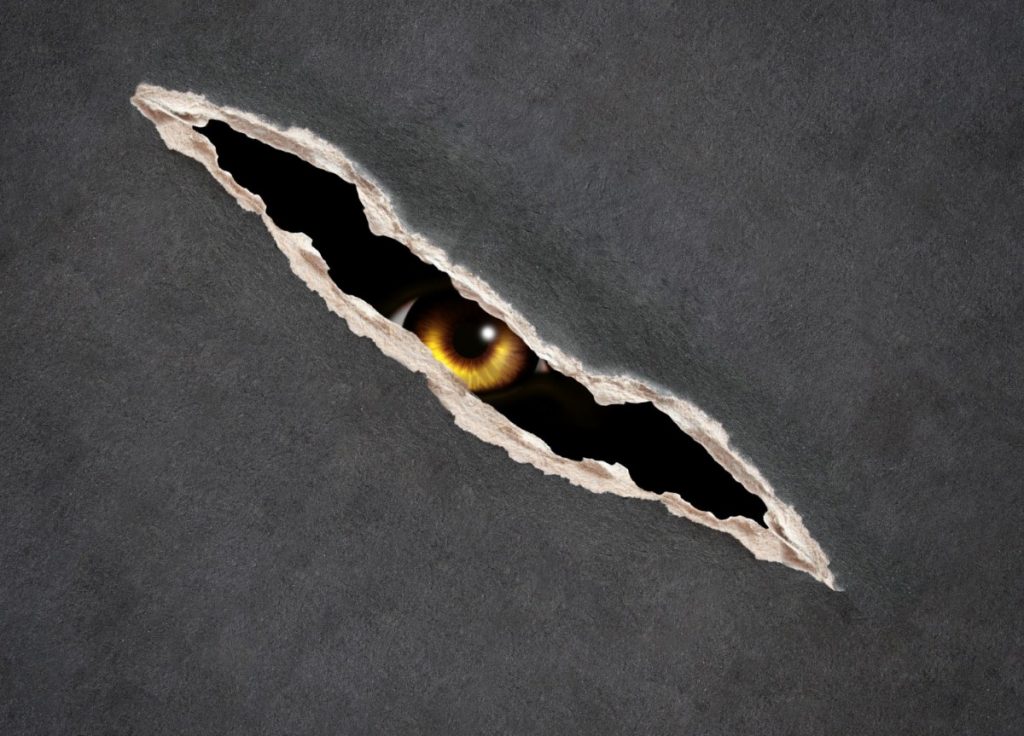 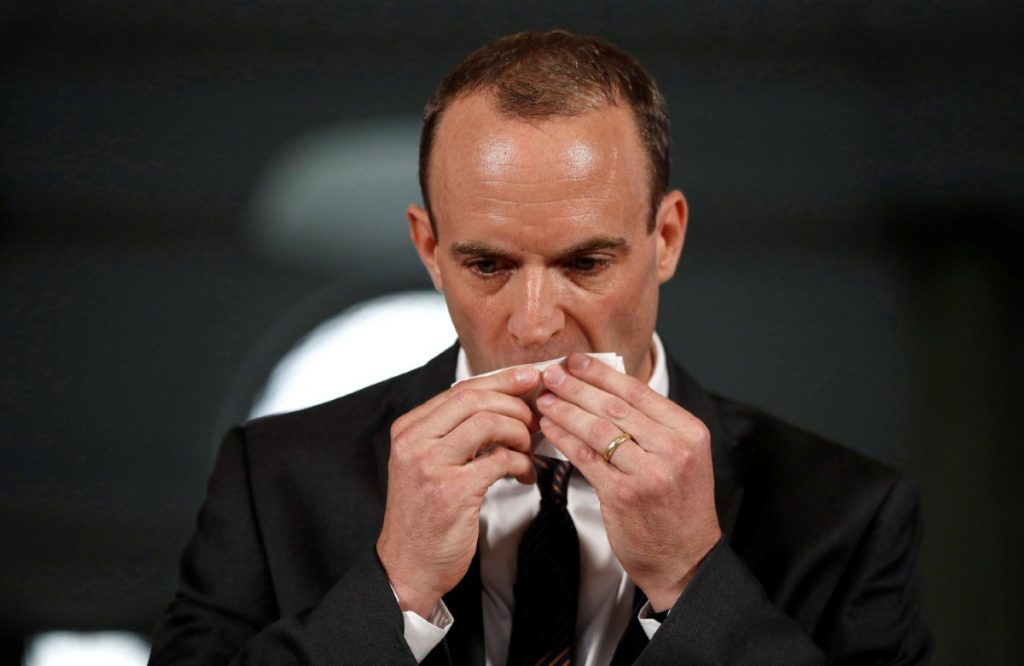 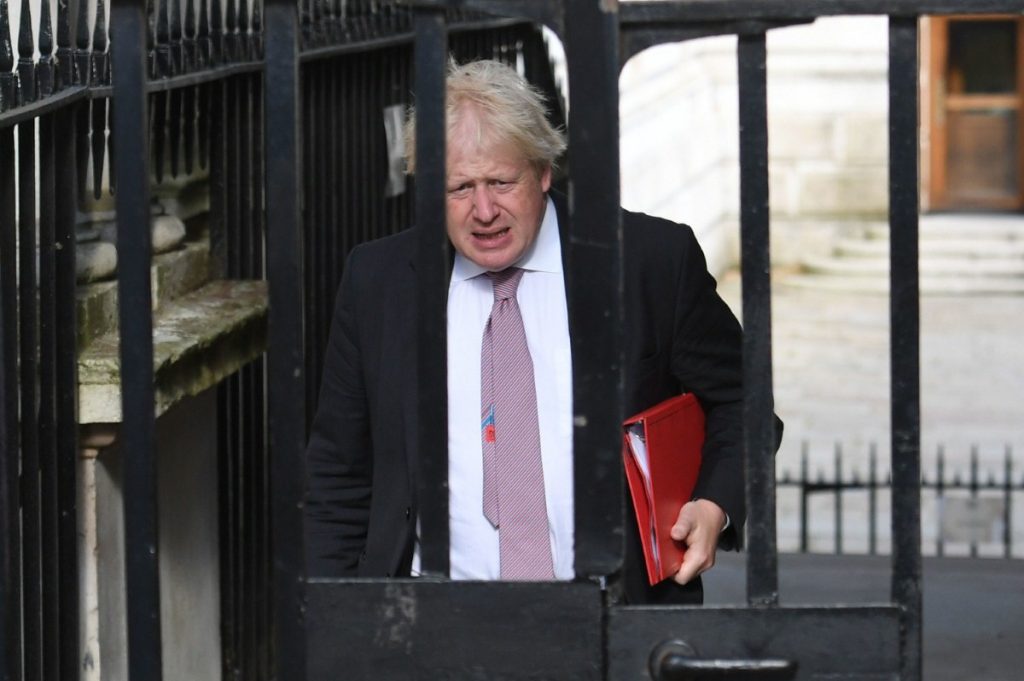 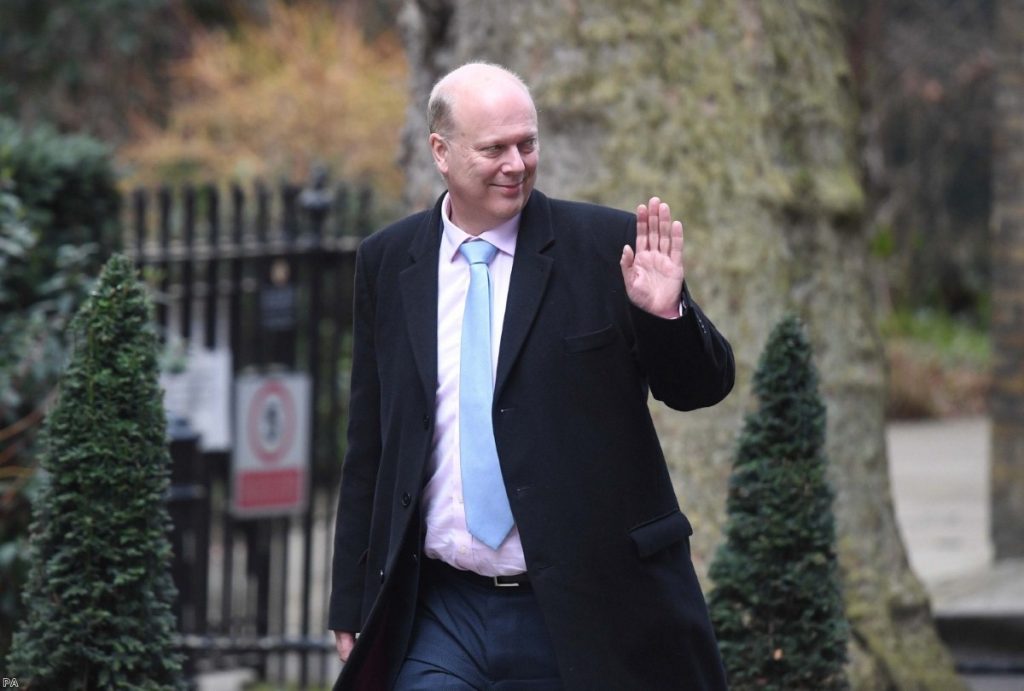 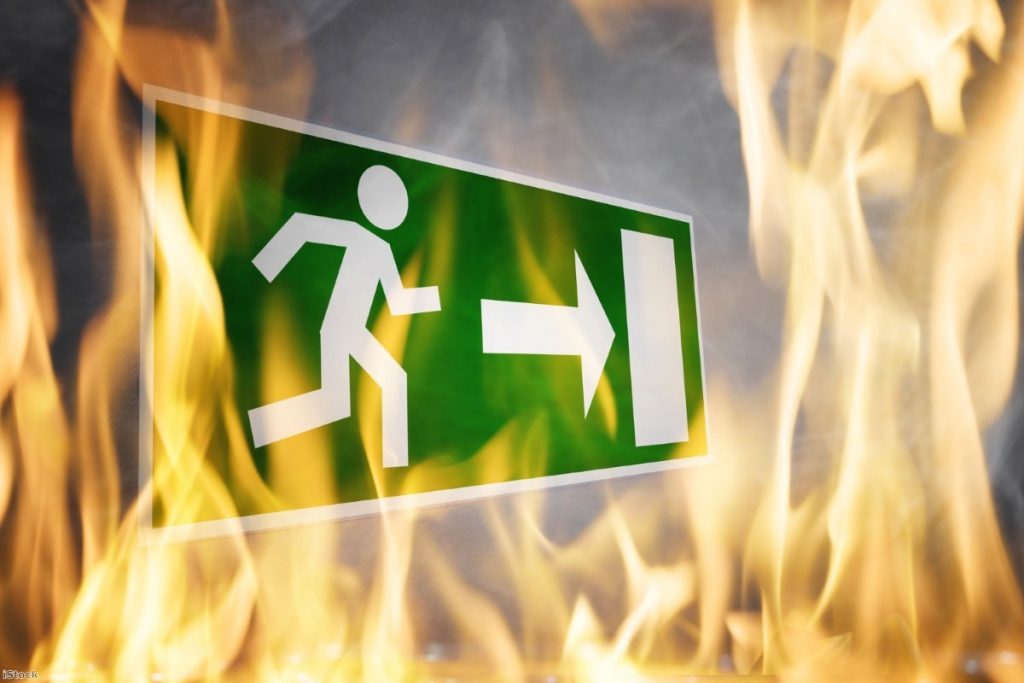 This is what no-deal Brexit actually looks like
*Blog 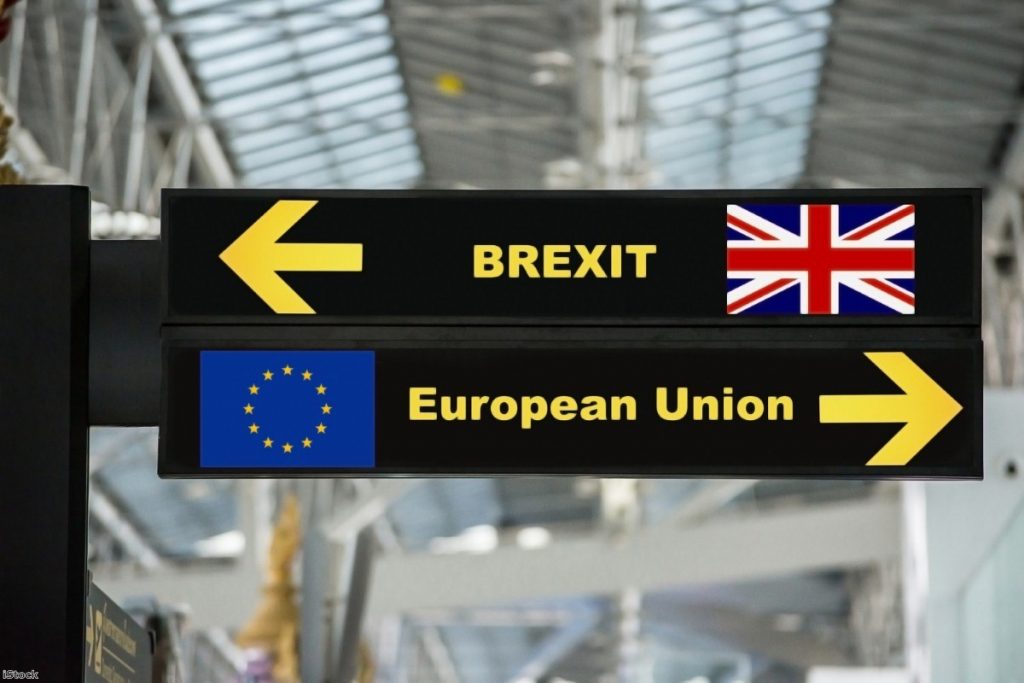 The government’s own Brexit plan became illegal as MPs backed an amendment against govt’s negotiating posture. 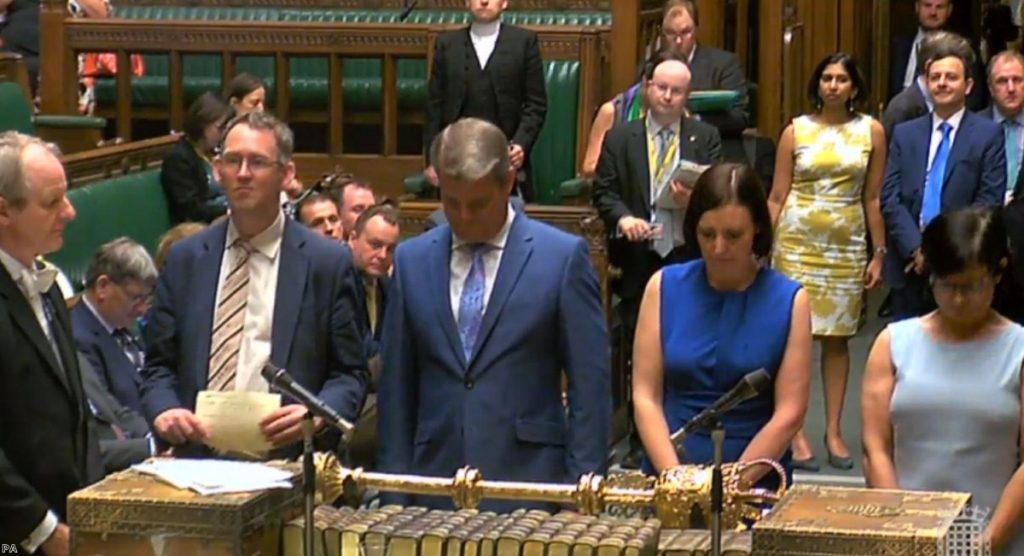 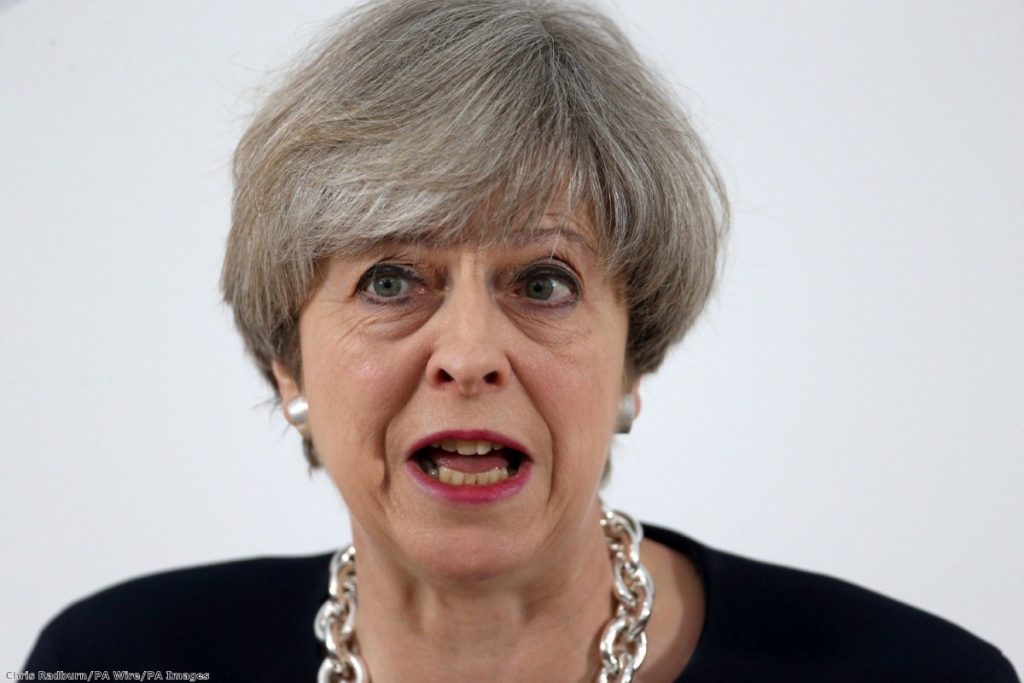 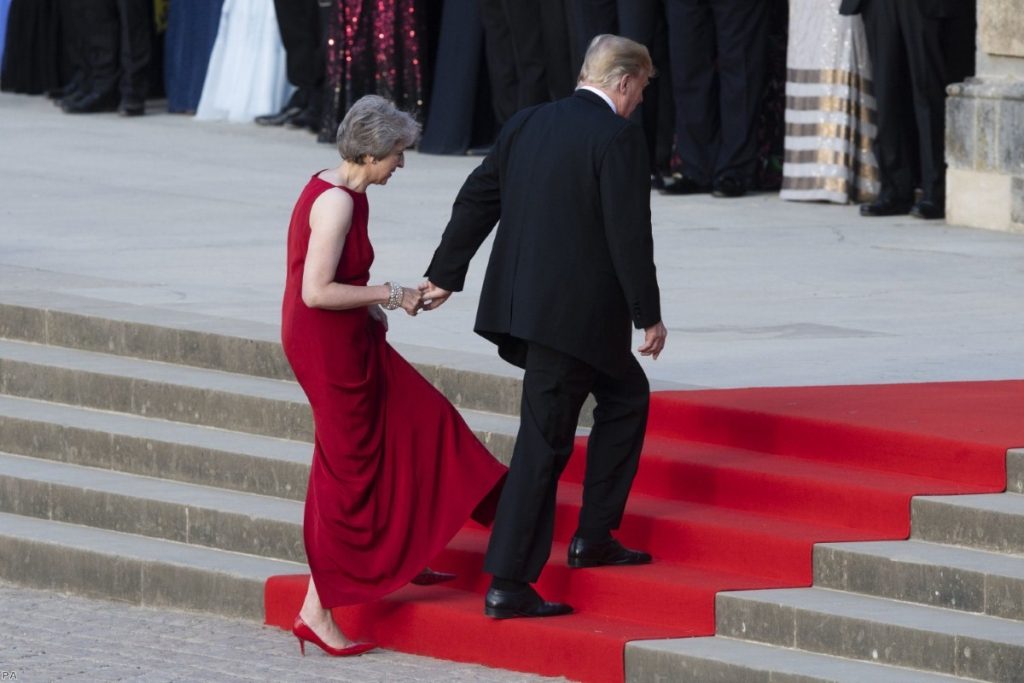 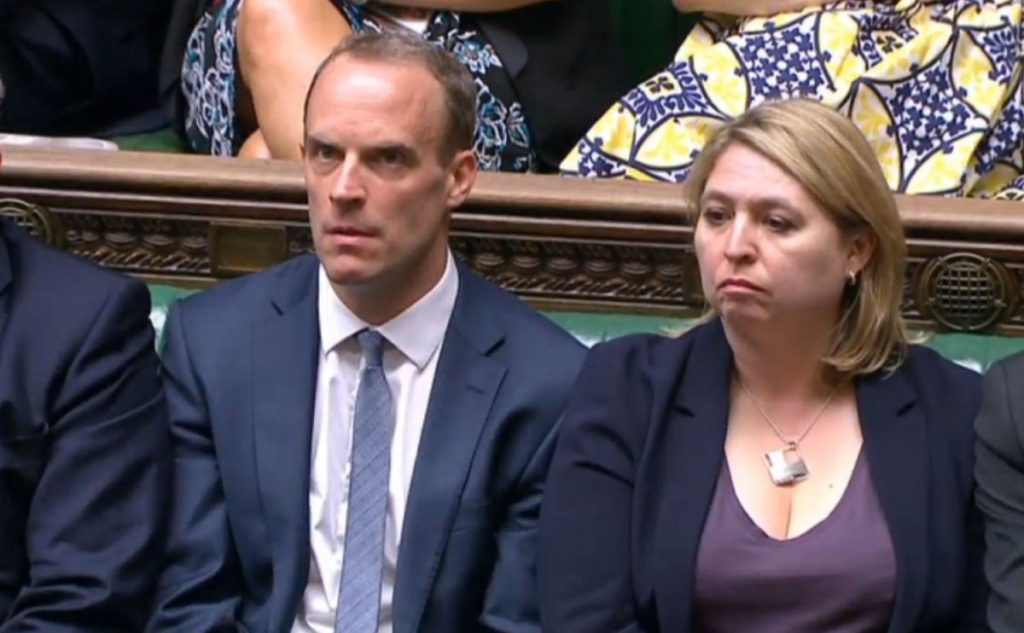 If this is all the government has for its Brexit white paper, we’re in trouble
*Blog 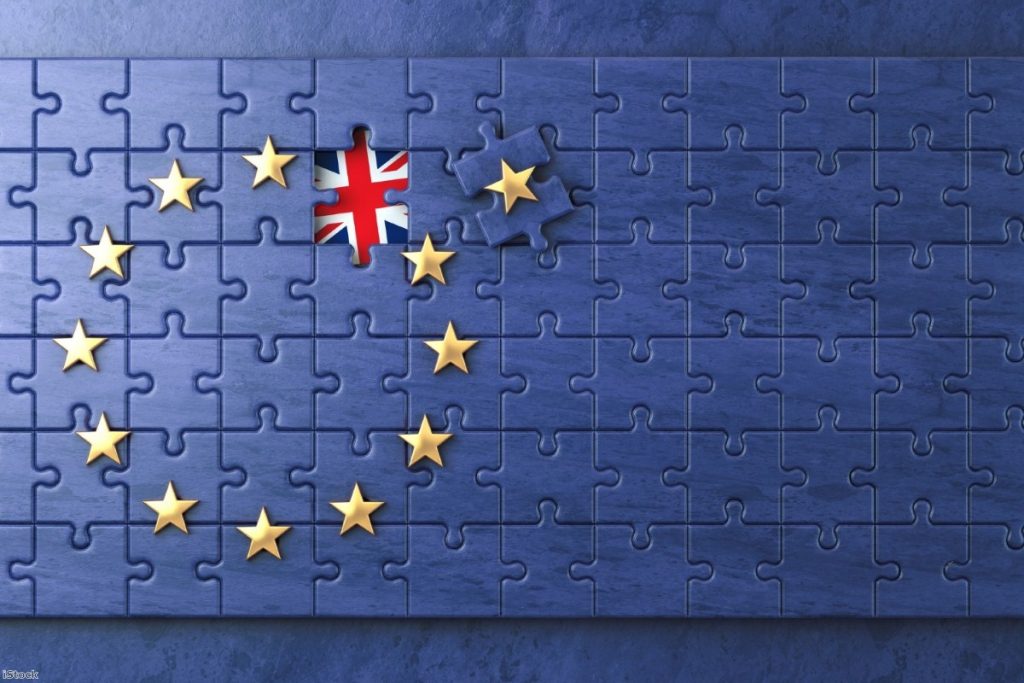 War-gaming the Brexit chaos: What the hell happens now?
*Blog 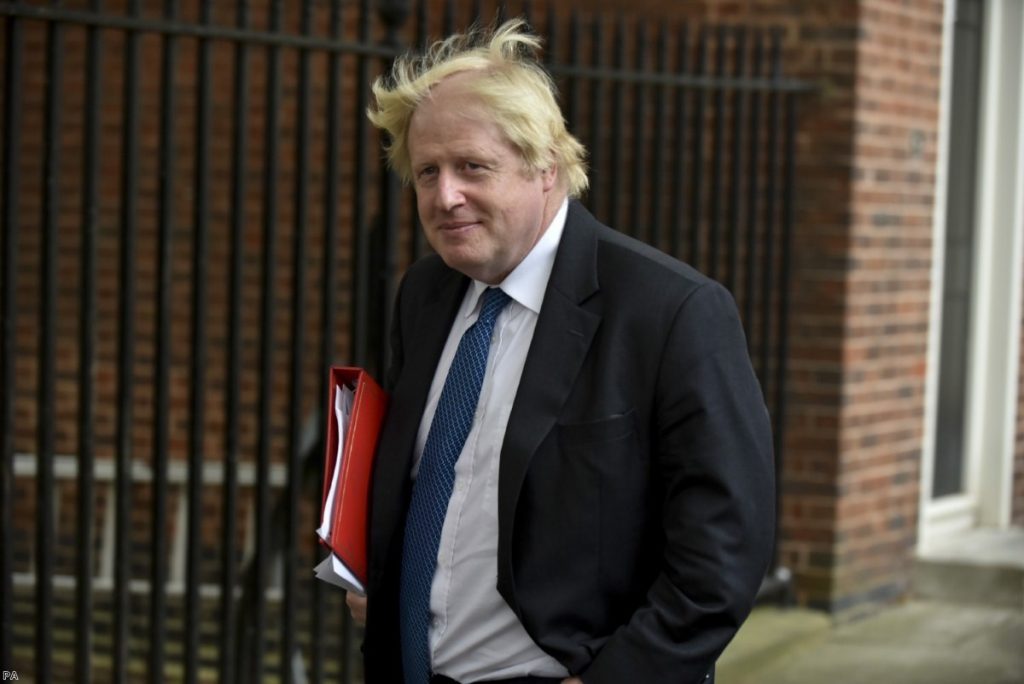 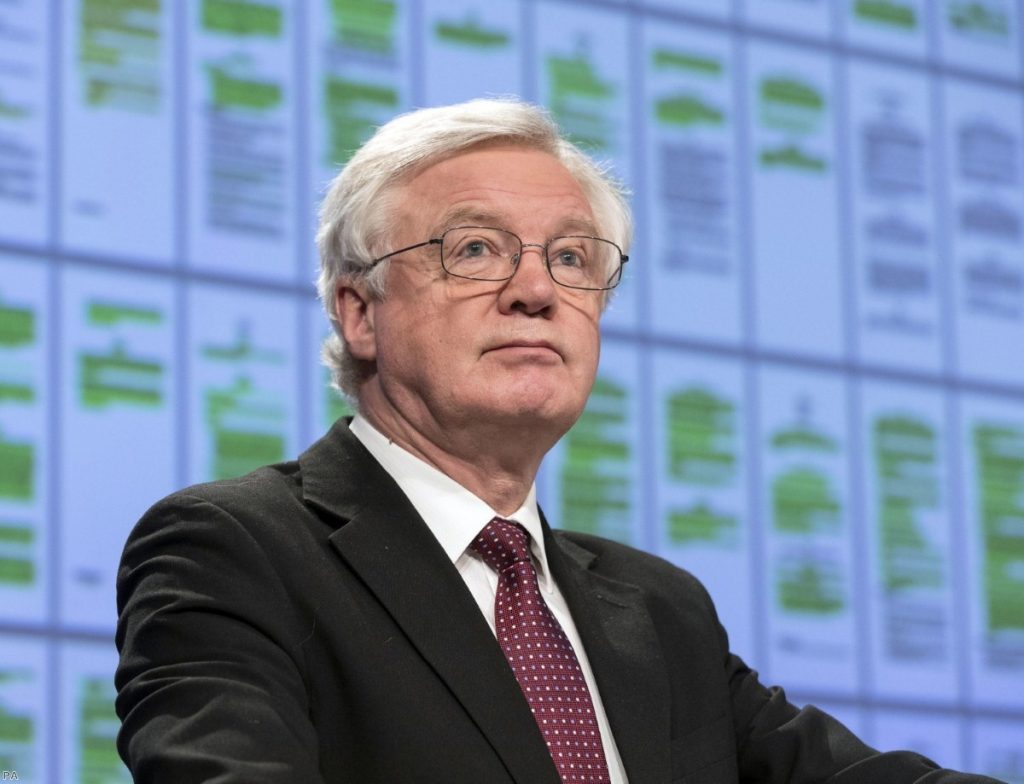 David Davis: In the end, there was nothing behind the swagger
*Blog 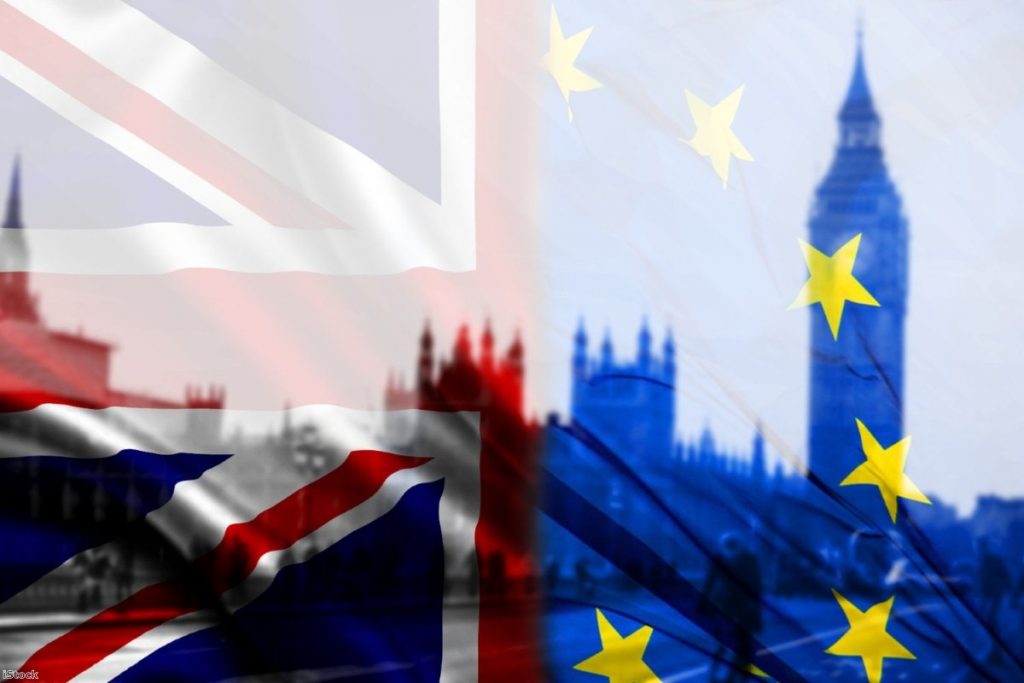 We are now on cruise control for soft Brexit
*Blog 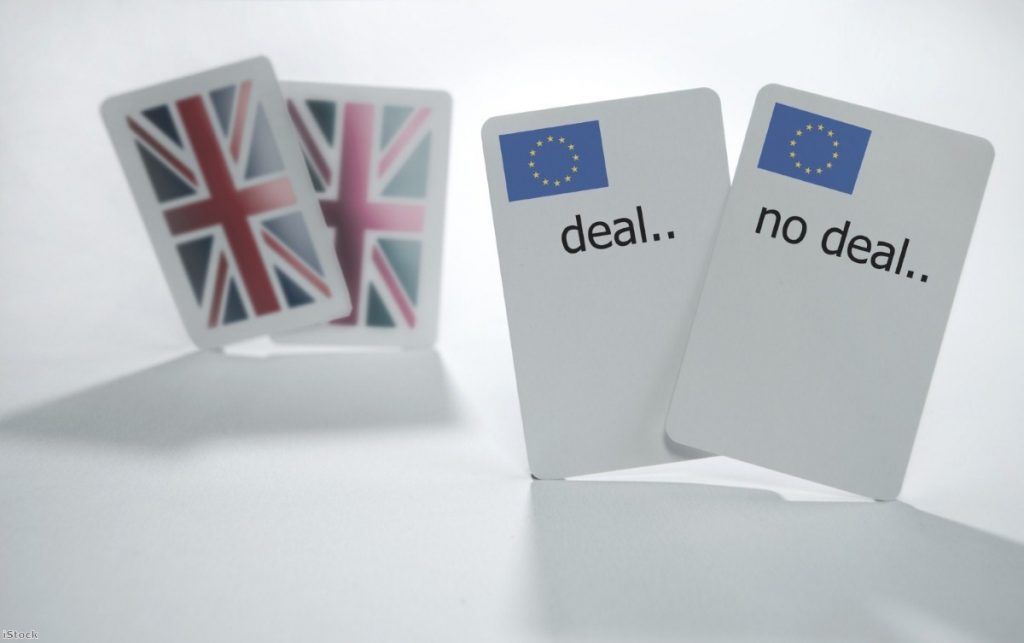 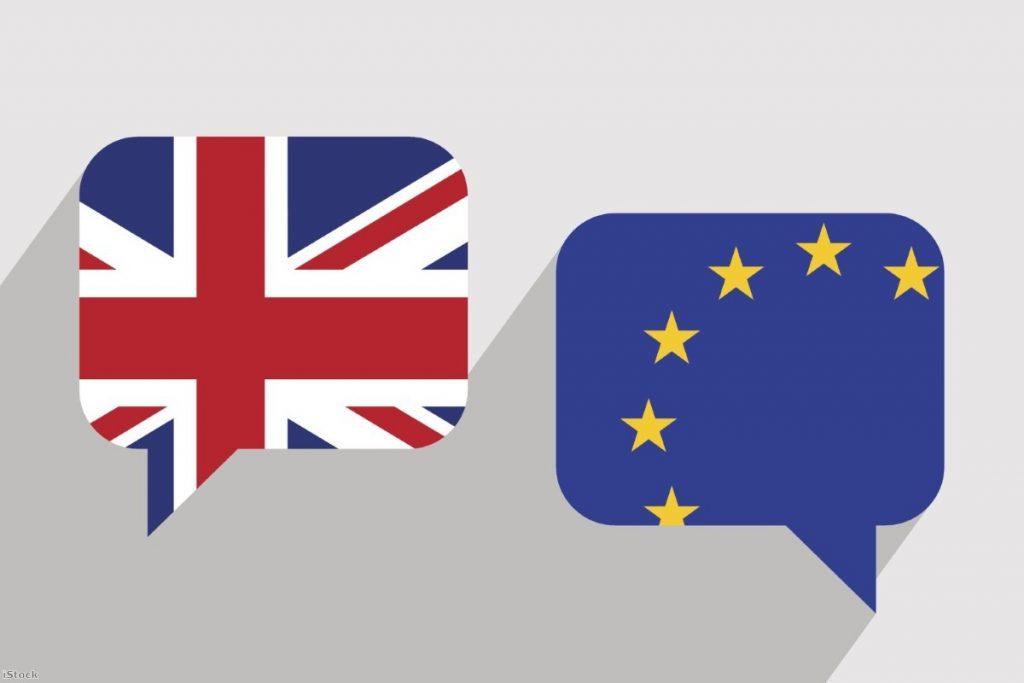 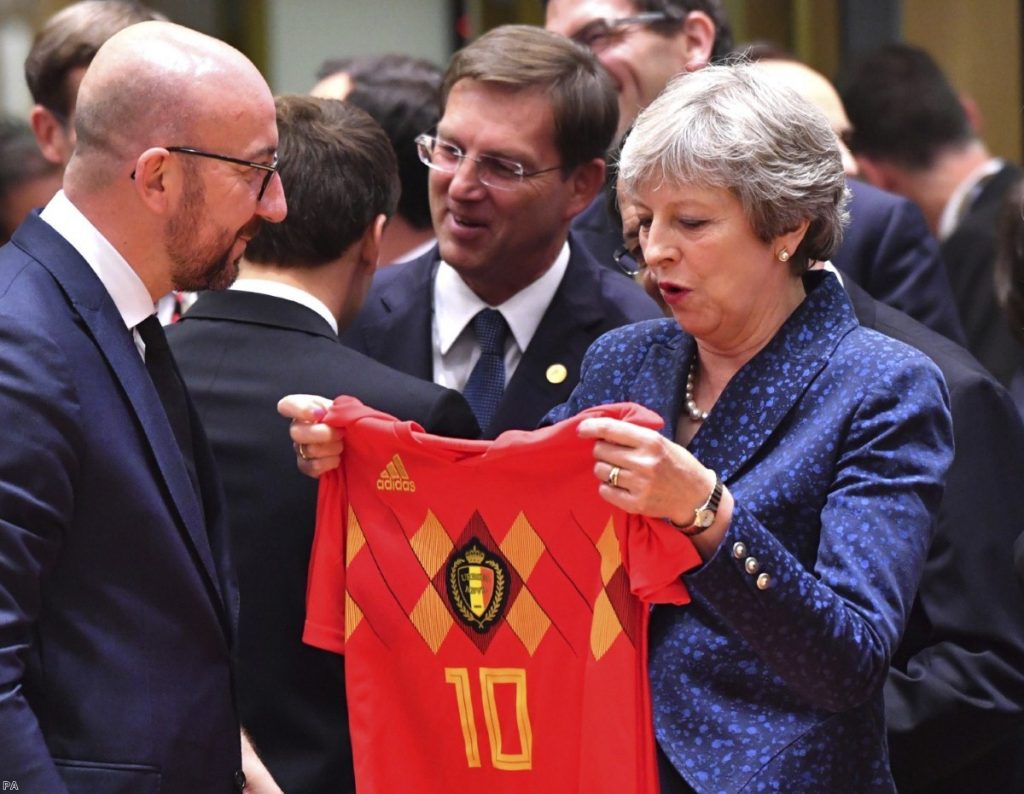 Week in Review: Quick reminder that everything is still a disaster
*Blog 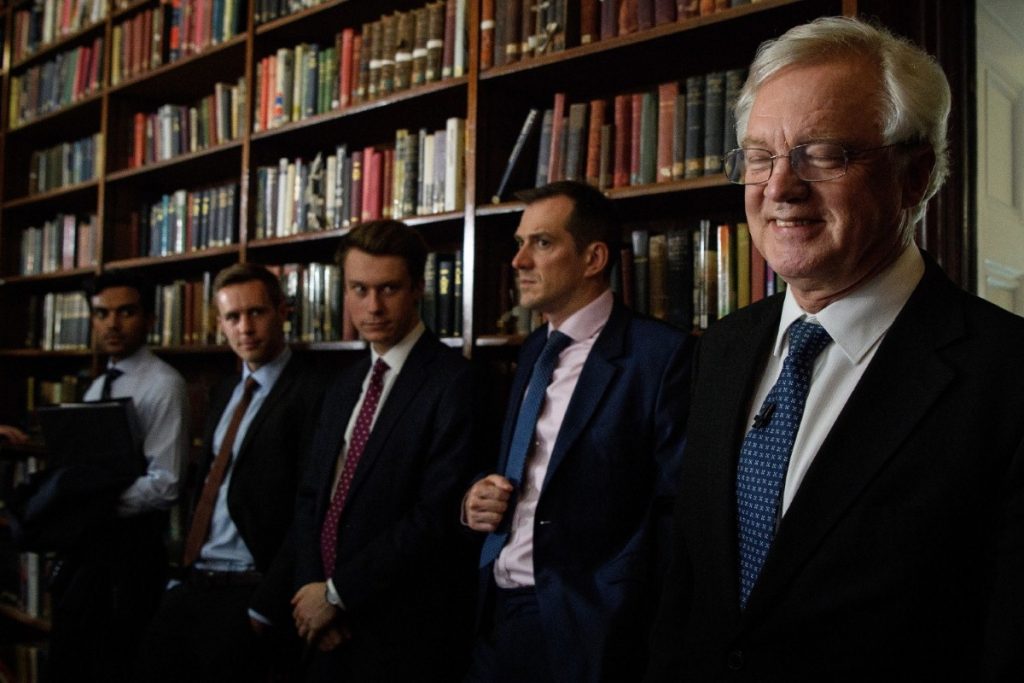