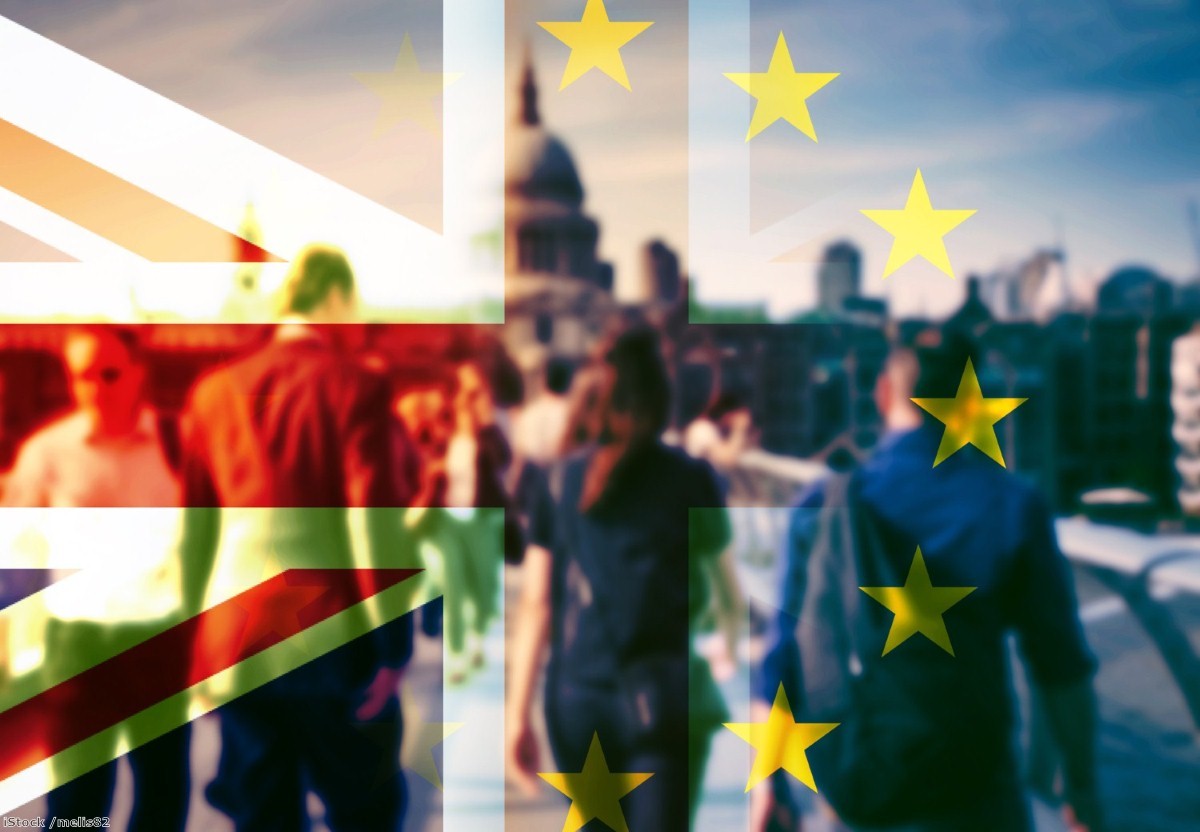 Week in Review: Remain is the only part of the political spectrum which looks alive

This year's conference season promises to be the most depressing for some time, which is really saying something.

The Conservatives have a leader whose behaviour is defined by a defensive posture against her own backbenchers. Labour is completely lost, its leader absent as he sends out pale emissaries to defend him against accusations of anti-semitism. Even the SNP – usually reliably self-assured – is divided in a new internal spat over Alex Salmond's crowdfunding activities. The Lib Dems are at least trying to get themselves out the funk, with a new leader and reform of the rules for how to elect them – but we won't see the results until next year.

Horrible. No movement anywhere. There is a complete absence of political ideas as well as general direction. The Tories are lost in Brexit, trying to solve the unsolvable. Labour has turned inwards into a perpetual brotherly war. The only thing that is vibrant about either debate is the hatefulness that is poured into it. In terms of actual ideas for how to improve the country, there is silence.

The Brexit project itself seems completely stuck. The Irish problem is like a rigged Rubik’s cube. Whatever you use to solve one element creates intolerable objections in another area. If there's a border in Ireland, there can be no deal with Brussels. But if you move the border to the Irish Sea, there can be no deal in the Commons. If you move it to include all the UK, which Theresa May's Chequers plan effectively did, you have no support from anyone.

That last idea, which makes perfect logical sense on one level, was chiefly remarkable for uniting the Brexit ultras, Labour and Brussels in joint condemnation. There is really no solution. So the talks have ground down into listless horror, a kind of trench warfare of nothingness. The main conversation point this week was whether we'd still call feta cheese by its name, which suggests things are not proceeding well.

The one and only part of the political spectrum where there seems to be some political momentum is in Remain. The campaign for another referendum is in surprisingly rude health. This week alone it received support from a Tory party donor, Mumsnet, feminist campaigners, and the GMB union. It is an impressively broad and promising mix.

The push is substantiated by polling, which suggests that if another vote were held, it would deliver Remain. Research by NatCen and The UK in a Changing Europe this week put it on 59% versus 41% for Leave.

This is probably an exaggeration of the real figures because it is based on a sample group which swung disproportionately for Remain in the referendum by five per cent. But it still suggests a firm tilt towards Remain. "This still means that there has apparently been a six-point swing from Leave to Remain," polling expert John Curtice said, "larger than that registered by any of our previous rounds of interviewing, and a figure that would seemingly point to a 54% Remain vote in any second referendum held now."

The Brexiter response to this development has been telling.

Nigel Farage confirmed a few weeks back that he would be returning to the frontline of British politics. The former Ukip leader was restarting the Leave Means Leave campaign. It was a major strategic misjudgement which essentially conceded that the issue of EU membership was back on the table. It returns the debate one step backwards from 'how to leave the EU' to 'should we leave the EU at all?'

It's hard to comprehend why they thought this was sensible. Acceptance of the result was the one firm achievement of Leave forces after the referendum. Even on the BBC, which is usually paralysed by fear over being artificially balanced on all issues, the decision was treated as unquestionable. Returning to campaigning may make Farage feel better, because it returns him to the world of gibbering baseless promises rather than technical horror stories, but it actually complements the narrative of his enemies rather than his friends.

The prime minister makes similar errors in her repeated attacks on the campaign for a vote on the final terms. Downing Street has taken to emailing out press releases attacking the idea wherever it is proposed. The prime minister fixated on it during PMQs this week, seemingly as a way of damaging Jeremy Corbyn. She behaves as if she is still in 2016, where the notion of another referendum was toxic to people who had just got through one and hadn't yet faced the gruelling boredom of what Brexit entailed.

May's statements on the People's Vote campaign inadvertently do two things: they amplify and validate its message.

One of the campaign's chief aims has been to shift people's sense that Brexit is inevitable. By talking about them, May allows their communications to reach constituencies the campaign had previously struggled with, including Tory Remain voters who'd thought it inevitable.

She also gives it a sense of political credibility. Up to this point, the demand for another referendum could be ignored as the minority interest of a bunch of whining cosmopolitans. Now it is a serious political campaign which the prime minister needs to address. May would've done better to simply ignore it.

These are scraps – worthwhile, rewarding scraps, full of good calories – but scraps nonetheless. Brexit is still odds-on to happen, the world is still upside down, and the worst people on all sides of the political spectrum command the most attention. But it is revealing that the only part of the political world which seems to have a heartbeat is that which not so long ago had been recommended for the morgue.