What are free school meals?

Government funded or subsidised school meals have been around for more than century. They were originally introduced because of concerns about malnourishment, and around children being too hungry to concentrate during lessons.

As of January 2020, 1.4 million pupils – about one-in-six – were eligible for means-tested free meals, bringing the total yearly cost to around £600 million.

Today ‘free school meals’ schemes come in a variety of forms. But ultimately, these schemes do what they say on the tin – they provide free school meals during term-time to school children in low-income families.

In 2021, variations of the free school meal schemes used across the UK included:
•    Meals or food parcels being provided by the school’s usual caterers (in-house caterers, local authority caterers, or private caterers).
•    Meals of food parcels being provided by another local provider, such as another school acting as a community hub.
•    A centrally-funded voucher scheme where families are given an amount per child, per week, to spend in major supermarkets (Asda, M&S, Morrisons, Sainsbury’s, Tesco or Waitrose). This is provided as an online eCode or eGift voucher.
•    Meal vouchers for a specific supermarket chosen by the school.
•    Money paid directly into your bank account (not applicable in England).

Who is eligible for free school meals?

A child may be able to get free school meals if their parents are in receipt of a qualifying benefit.  These include:
•    Income Support
•    Income-based Jobseeker’s Allowance
•    Income-related Employment and Support Allowance
•    Support under Part VI of the Immigration and Asylum Act 1999
•    the guaranteed element of Pension Credit
•    Child Tax Credit (provided the parent is not also entitled to Working Tax Credit and has an annual gross income of no more than £16,190)
•    Working Tax Credit run-on – paid for 4 weeks after someone stops qualifying for Working Tax Credit
•    Universal Credit – if the person applies on or after 1 April 2018, their household income must be less than £7,400 a year (after tax and not including any benefits being received).

Free school meals for infants are provided under the Children and Families Act, which was spearheaded by the former Liberal Democrat leader, Nick Clegg, and which came into force in March 2014. In pilot areas, children who had a school meal at lunchtime were found to be two months ahead of their peers academically.

The issue of free school meals became more prominent following the coronavirus outbreak of 2020, with the Food Foundation estimating a further 900,000 children in England sought free school meals in the aftermath of the pandemic.

As a result of the COVID-19 pandemic, the government temporarily extended free school meals eligibility criteria to include some groups who have no recourse to public funds. This temporary extension covered both pupils who are attending school and who are at home due to coronavirus (COVID-19).

During the first Coronavirus lockdown of 2020, many thousands of children who relied on free school meals were out of school and thus unable to access that provision. This meant that most of these children were no longer able to receive their meals at the school cafeteria. Instead, schools delivered food parcels or – more commonly – provided supermarket vouchers to pupils eligible for means-tested free school meals.

Under normal circumstances, schools do not provide free school meals to eligible children who are not in school.

However the footballer, Marcus Rashford, led a campaign which called for the voucher scheme to be extended through the holidays. Rashford’s connection to the issue is personal, he faced hunger as a child and frequently relied on free school meals.

Initially MPs voted against the move, with the government citing the increased support that it had already injected into the benefits system as part of its response to the coronavirus pandemic. However there was later a subsequent change in government policy, and Rashford was awarded an MBE.

Making this benefit permanent, would cost the Treasury £270 million per year in the long run.

What is provided in a free school meal?

Vulnerable children in some of the UK’s most deprived areas receive free breakfasts at school as part of the Breakfast Club scheme. The scheme was extended until 2023, in March 2021 after the announcement of £24 million of more funding.

In England, schools are ‘strongly encouraged’ to send food parcels rather than vouchers. The government says these parcels should:
•      contain food items rather than pre-prepared meals
•      minimise fridge and freezer space needed
•      contain items which parents can use to prepare healthy lunches
•      not rely on parents having extra ingredients at home to prepare meals
•      not contain items restricted under school food standards
•      cater for special diets where necessary including allergies, vegetarians or religious diets
•      contain food packaged in household rather than wholesale sizes

Arguments for reform of the current system

In 2019, the Department for Environment, Food and Rural Affairs conducted an independent review into a future National Food Strategy. The first report, ‘National food strategy: Part One’ (July 2020), recommended that the UK Government expand eligibility for free school meals to include every child from a household where a parent or guardian is in receipt of universal credit or equivalent benefits.

An e-petition ‘End child food poverty – no child should be going hungry’ calls upon the UK Government to implement three recommendations from the National Food Strategy.

After controversial images of lacklustre free school meals were shared across social media, campaigners called for better regulation of the contents of food parcels. Marcus Rashford described the images as ‘just not good enough’.

‘Food poverty is contributing to social unrest. Add school closures, redundancies, and furloughs into the equation and we have an issue that could negatively impact generations to come. It all starts with stability around access to food’. – Marcus Rashford, as quoted in the Guardian.

‘There is still so much more to do, and my immediate concern is the approximate 1.7 million children who miss out on free school meals, holiday provision and Healthy Start vouchers because their family income isn’t quite low enough, but the intent the Government have shown today is nothing but positive and they should be recognised for that’. – Marcus Rashford, reacting to the 2020 government U-turn 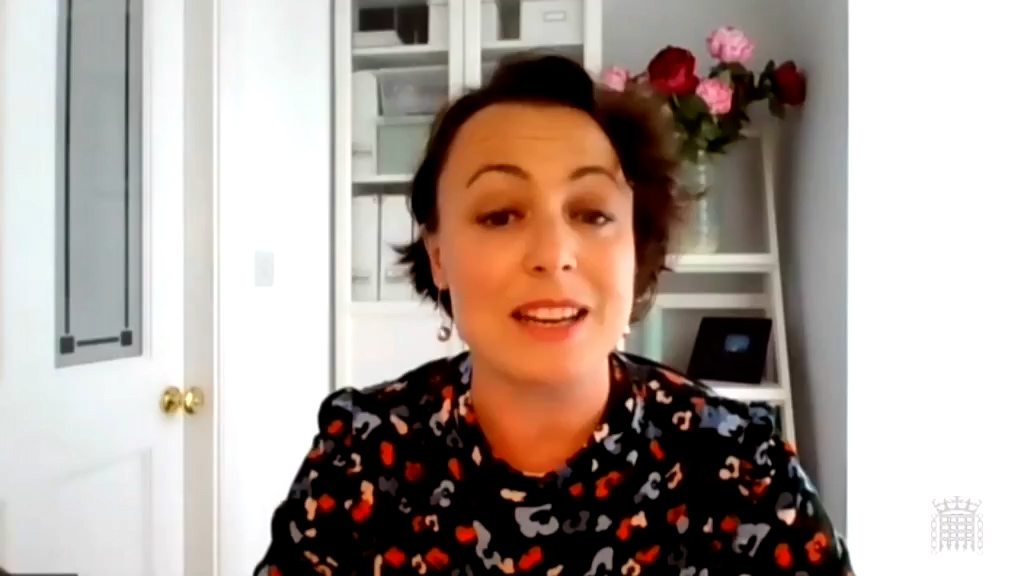 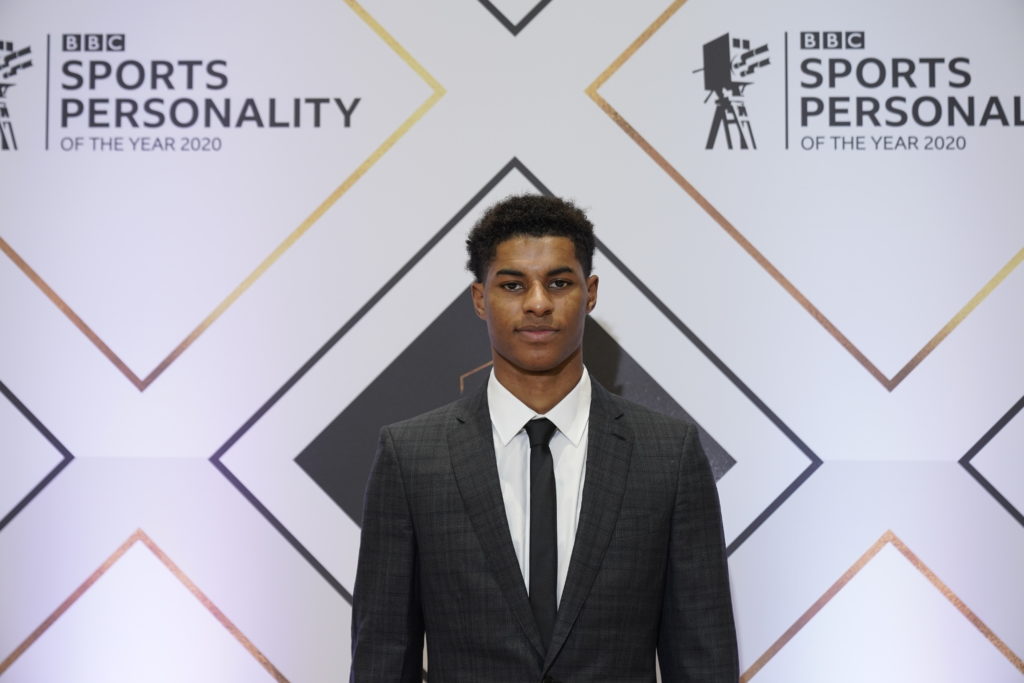 Marcus Rashford and the rise of the political influencers
*Comment & Analysis 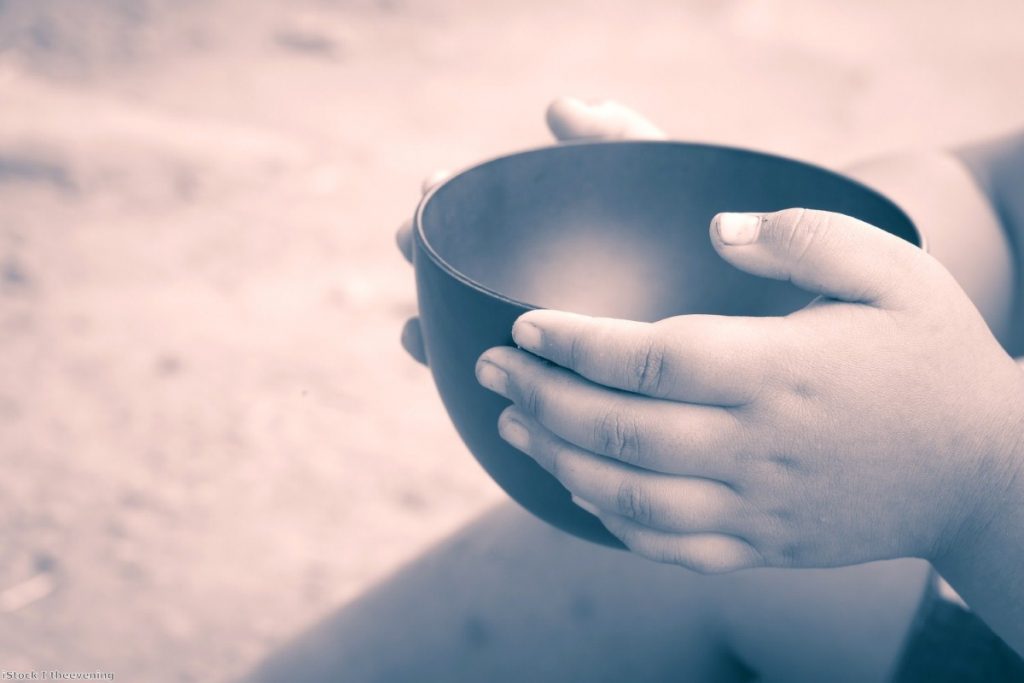 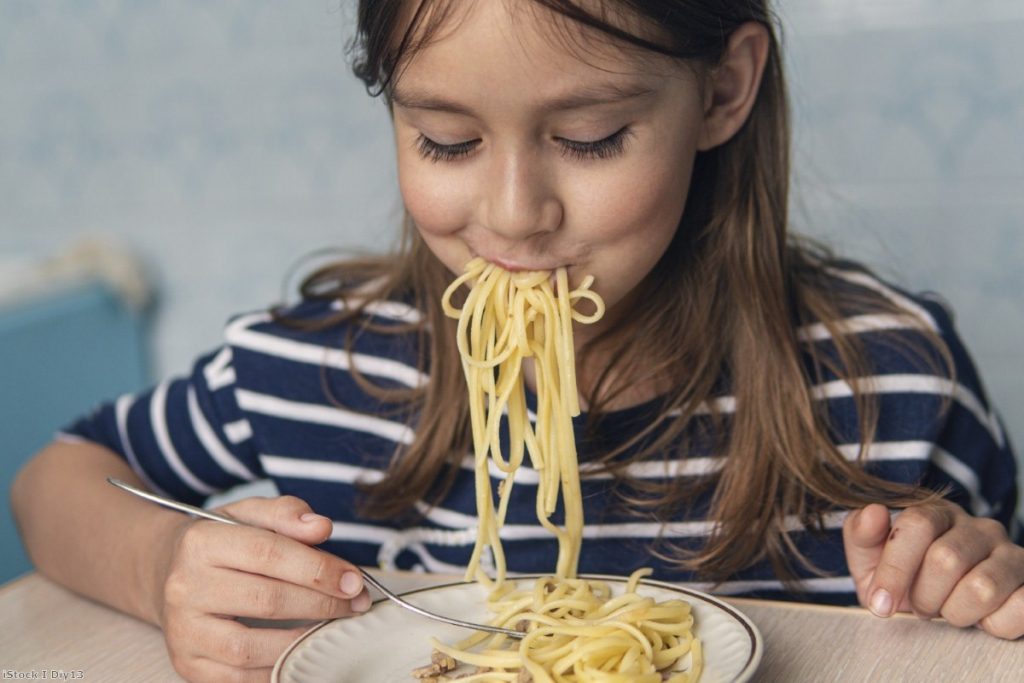