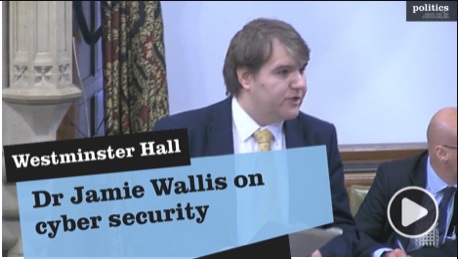 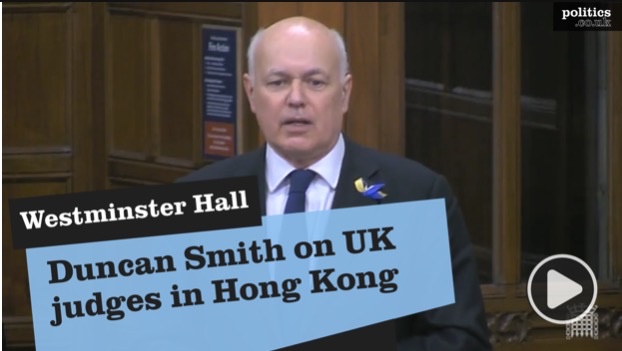 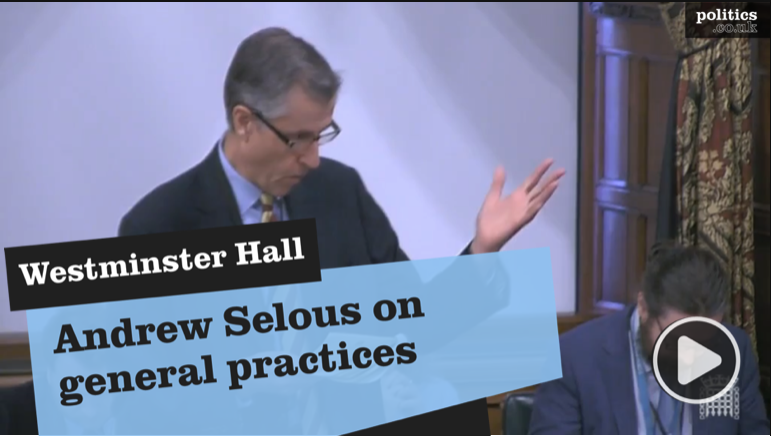 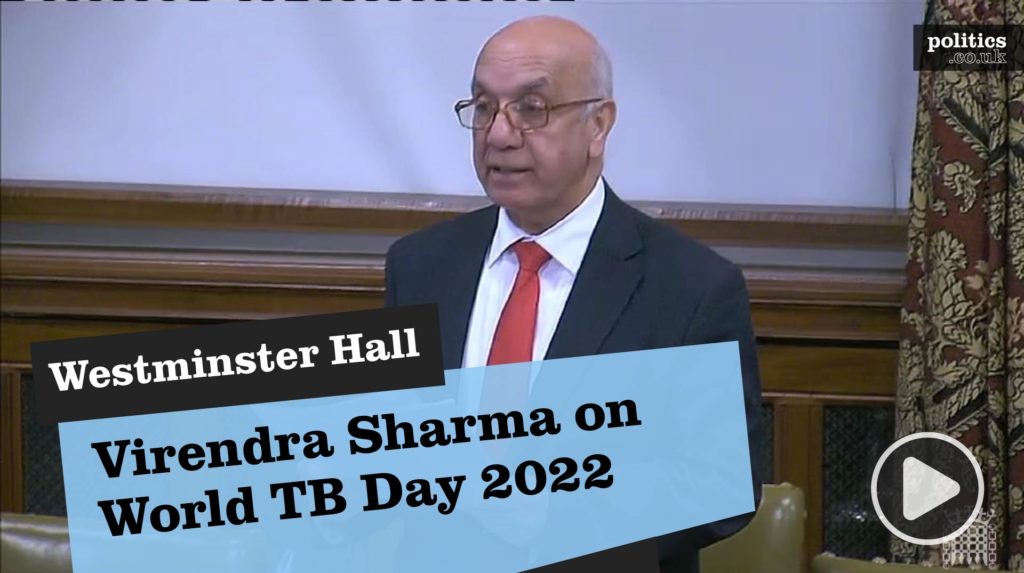 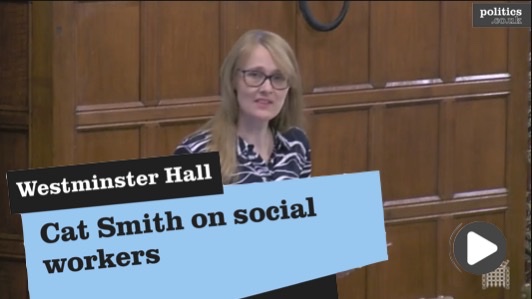 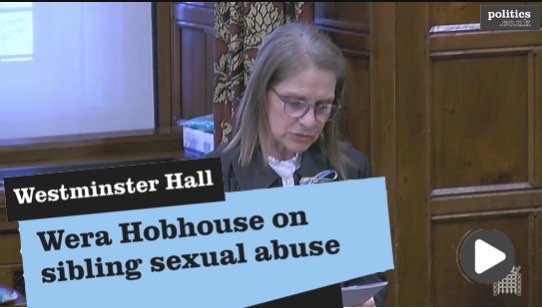 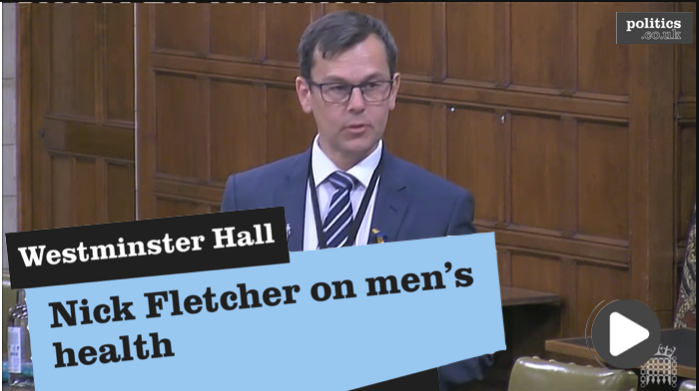 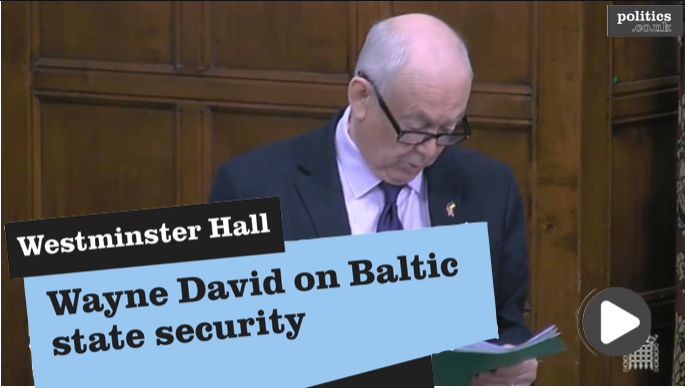 In a speech to Westminster Hall, Labour MP for Caerphilly Wayne David spoke of the way that the Russian invasion of Ukraine has “sent frightening shockwaves throughout Europe, in particular the Baltic states”.  David explained how the Kremlin “have been supporting for the some time” the destabilisation of Bosnia and Herzegovina, where 8,000 Bosnians were… Read more » 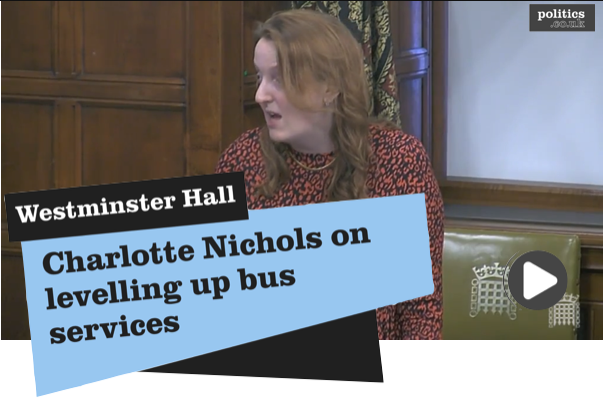 During a speech to Westminster Hall, Labour MP Charlotte Nichols called for the government to “match” Labour local councils’ “ambitions” in improving bus services outside of London, criticising ministers for “pulling the rug from underneath” local communities. The Labour MP for Warrington North shared her concern for the funding for levelling up bus services decreasing… Read more » 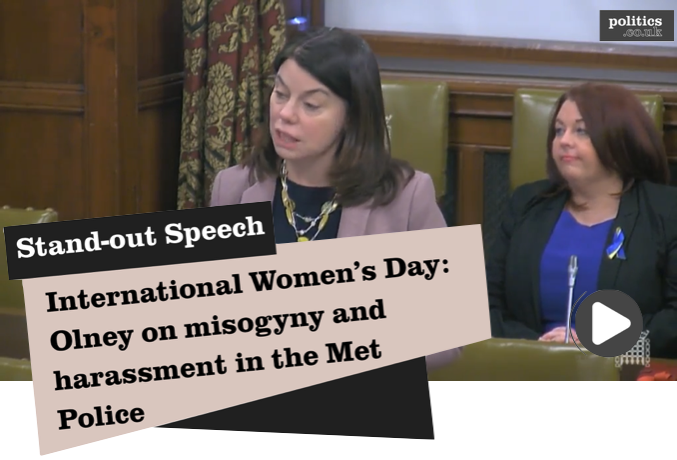 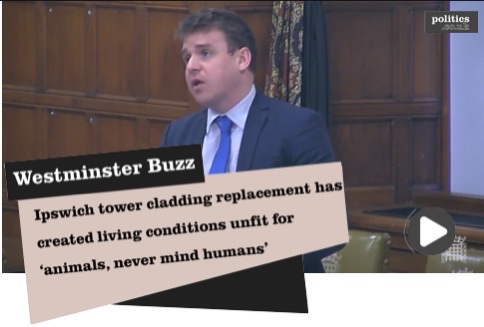 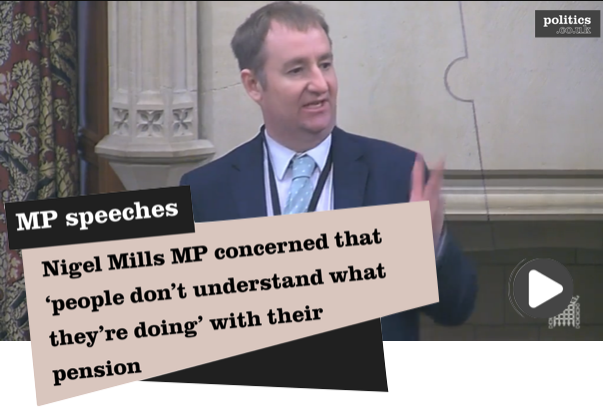 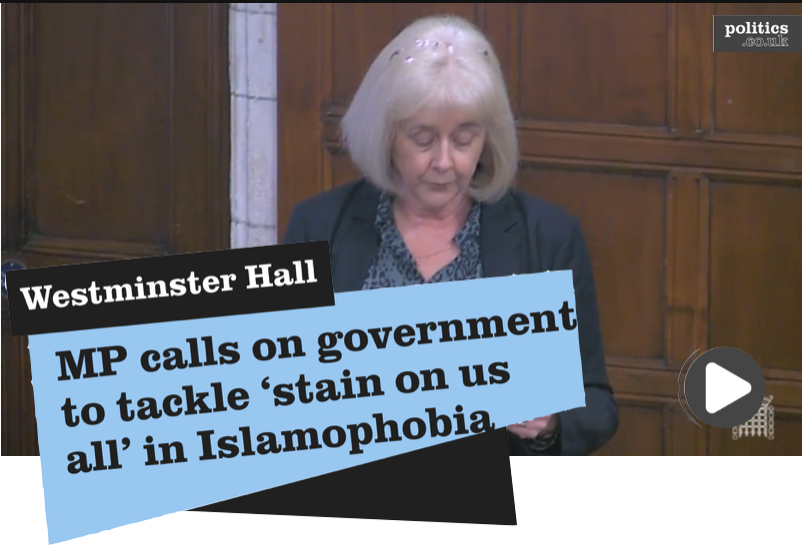 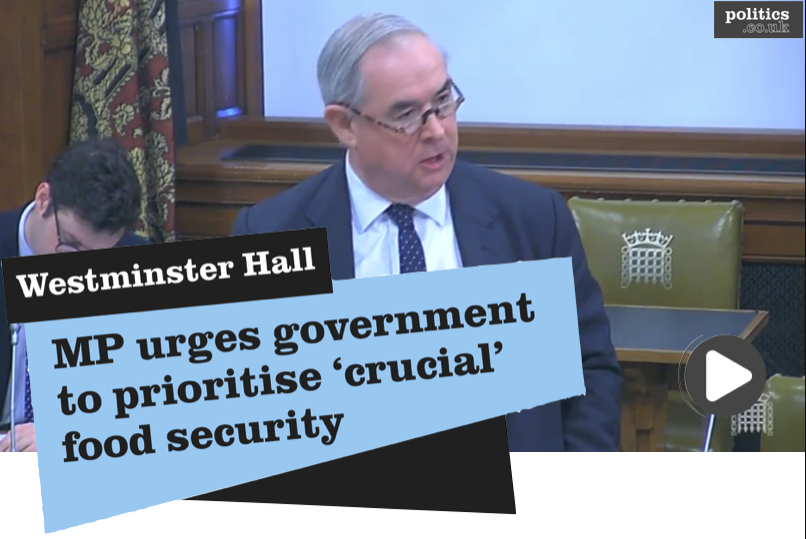 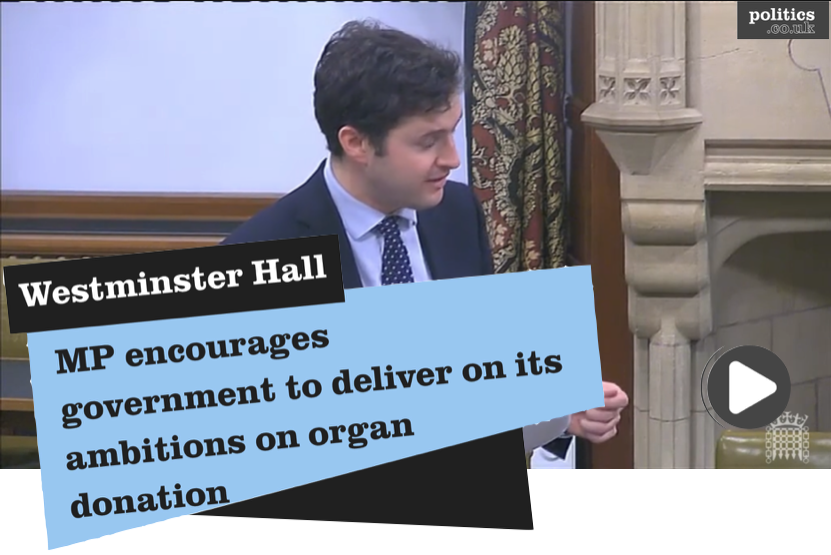 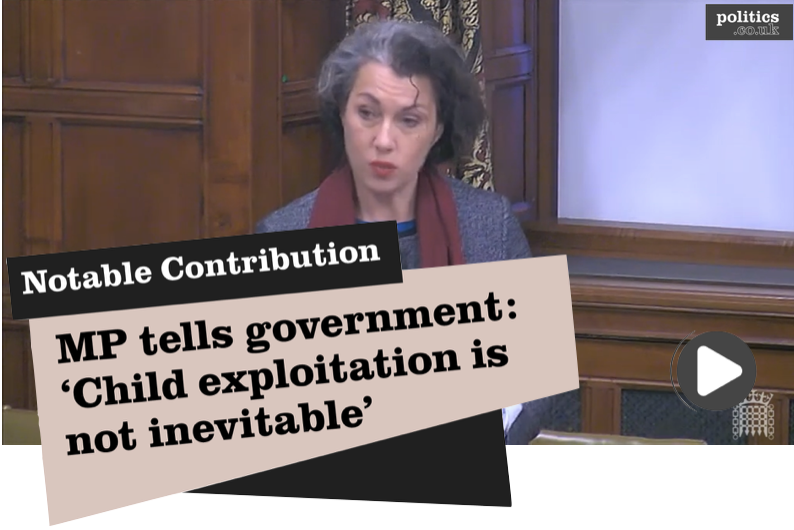 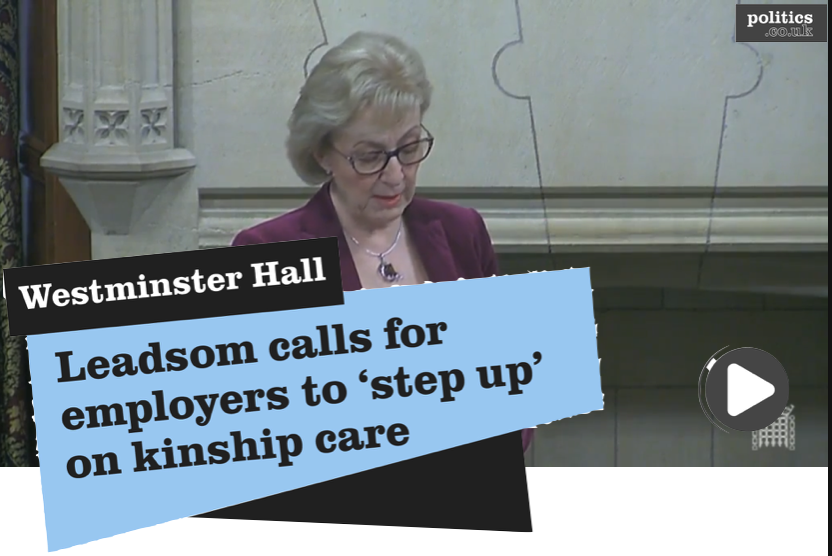 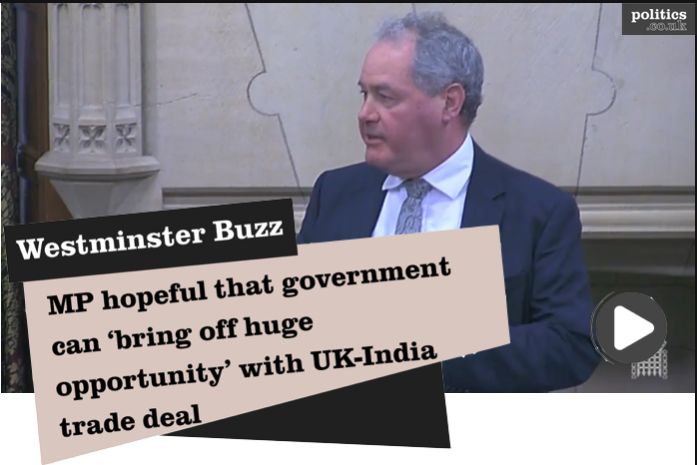