What does Boris Johnson earn?

Prime Minister, Boris Johnson is entitled to an annual salary of £161,401.

Johnson and his Partner, Carrie Symonds, also have the right to live in the flat above the offices of 10 Downing Street; and enjoy the use of the Prime Minister’s official countryside residence at Chequers in Buckinghamshire. 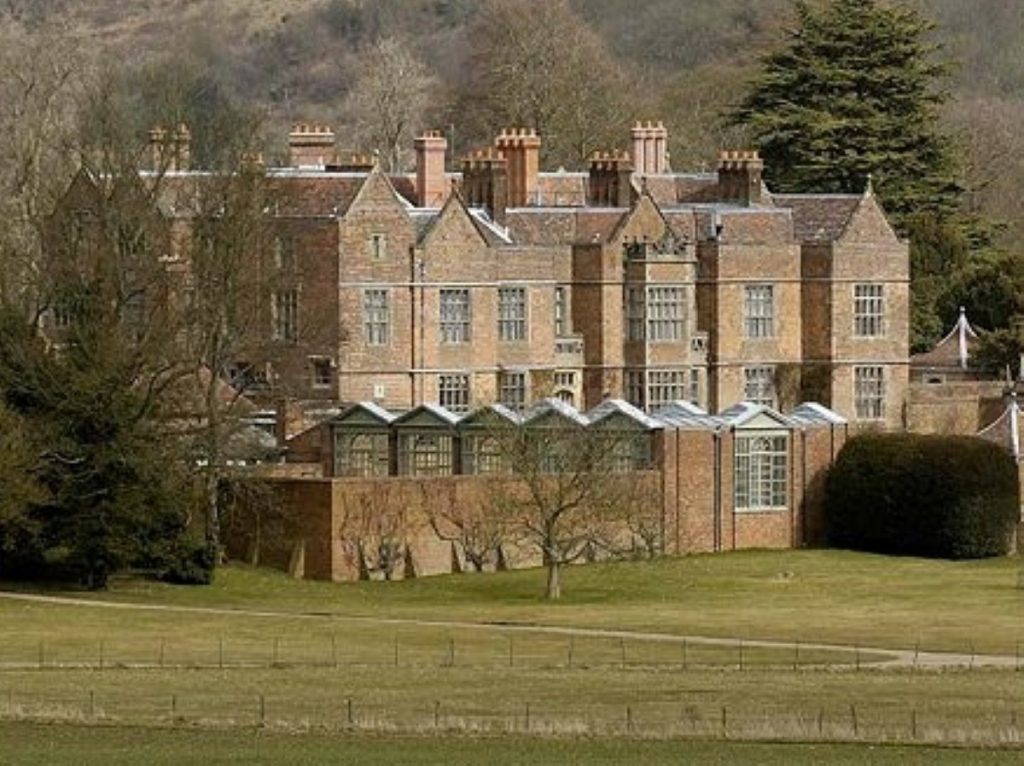 Chequers is the official country residence of the Prime Minister.

How does the Prime Minister’s salary compare?

The salary paid to the Prime Minister places him in the top 1% of earners in the UK.

However, the Prime Minister’s salary is less than a twentieth of the median take home pay of the Chief Executives of the UK’s top FTSE 100 Companies (estimated at £3.61 million per year in 2020).

The Prime Minister may be a well known figure, but his substantial earnings, nevertheless appear even more miniscule when compared to those of other well  known celebrities.  For example, Boris Johnson’s salary is little more than a seventieth of that earned by Manchester United footballer and political campaigner, Marcus Rashford (£10.4 million).

Converted into US dollars, Boris Johnson’s salary totals around $217,000.  That is lower than that of the Canadian Prime Minister ($267,041), and considerably less than the $369,727 earned by Germany’s Chancellor.

The British Prime Minister earnings are only half that of the amount paid to both the US President ($400,000), and those paid to the President of the European Commission, Ursula Von der Leyen ($405,000).

Who sets the Prime Minister’s salary?

Boris Johnson, however, does not claim the entirety of his entitled salary for the year.  In 2020-21, Boris Johnson chose to claim £75,440 out of a possible total of £79,936 earmarked specifically for his work as Prime Minister, in addition to that of his salary as an MP.

During the Covid crisis of 2020, Boris Johnson made it clear that he did not believe that MPs or Government Ministers should be receiving a pay rise.

Several newspapers have suggested that the current British Prime Minister is unhappy with his current salary.

Boris Johnson is recently divorced from his ex wife Marina Wheeler.  It is suggested that the divorce settlement has made a notable dent into Boris Johnson’s net worth.

It is speculated that Mr Johnson worries about his housekeeping costs at Number 10, and the ongoing financial support required for his children, including those costs connected to the childcare and schooling of his baby son, Wilfred.

Prior to moving into Downing Street, and after his time as Foreign Secretary, Parliamentary records showed Boris Johnson to be one of the highest earning backbench MPs. Indeed, the Evening Standard newspaper has speculated that Mr Johnson was previously earning some £275,000 from his newspaper column with the Daily Telegraph.

The earnings of former Prime Ministers

Fortunately for Boris Johnson, any drop in his earning is likely to be temporary.

All of his recent predecessors as Prime Minister have been able to command substantial sums for speaking engagements.  Indeed the going rate for a lecture by a recent former Prime Minister is said to be in excess of £100,000. Since leaving office, Theresa May is said to have earned well from a number of such lucrative engagements including her speech to the Ivy League University, Brown, in Rhode Island, America.

In addition to these speaking engagements, a former Prime Minister can expect to sign a lucrative book deal, and be courted for a number of advisory style appointments.

A former Prime Minister’s earnings are also likely to be influenced by their international recognition and longevity in the job. A highly recognisable figure around the world, this should bode well, for Boris Johnson.

If he is looking for inspiration, Boris Johnson should cast an eye over to former Labour Prime Minister, Tony Blair.  It is suggested that Tony Blair has been the highest earning former Prime Minister in British history. He has previously been fated as the highest earning public speaker in the world.  After leaving Downing Street, Blair secured well paid advisory roles with Zurich Financial Services and JP Morgan Chase. In 2014, Tony Blair was keen to insist that at that point, that his net worth was though less than £20 million.