Variously described as ‘Dishy Rishi’, ‘Britain’s economic Jedi’ and ‘the next Prime Minister of Great Britain and Northern Ireland’, Sunak was first elected as the Conservative MP for Richmond, North Yorkshire, in 2015. He was reelected in 2019 with a majority of 27,210.

Sunak served as Chancellor of the Exchequer between February 2020 and July 2022, having first entered the Cabinet in 2019 as Chief Secretary to the Treasury. He resigned in July 2022 citing economic differences with the prime minister, alongside concerns around the way government was being conducted under Boris Johnson.

He served as Parliamentary Under Secretary of State for Local Government between 2018 and 2019.  In 2020, Sunak was voted Britain’s sexiest MP, narrowly pipping Sir Keir Starmer to the post.

In July 2022 he won the most support of Conservative MPs, seeing him through to a leadership vote of Conservative party members, against the then Foreign Secretary, Liz Truss. 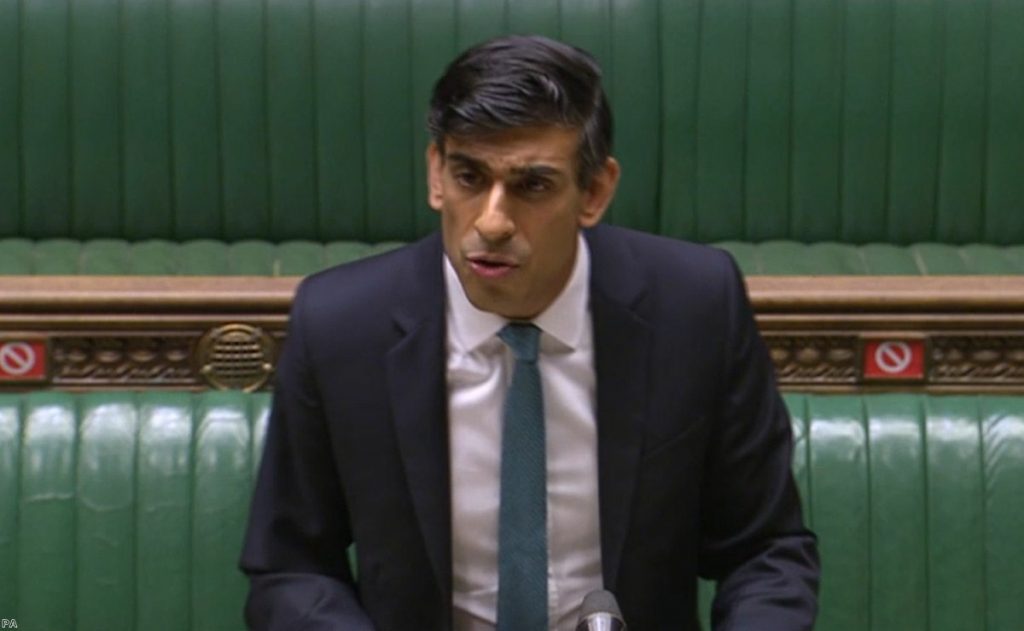 Chancellor of the Exchequer

Johnson, then under the spell of Cummings, had intended to replace all of Javid’s advisors with individuals hand-picked by Cummings. Javid resigned in protest. Sunak was picked to replace him.

This appointment coincided with the beginnings of the COVID-19 pandemic, which has thus far defined Sunak’s tenure at the Treasury. The pressure of the pandemic and Sunak’s subsequent stardom have increased his public and media profile considerably.

Sunak’s first budget took place on 11th March 2020, this included £30 billion of additional spending – £12 billion of which was allocated for mitigation of the economic impact of the COVID-19 pandemic.

On 17th March, Sunak announced a £330 billion emergency ‘furlough’ scheme to support businesses and employees impacted by the pandemic. These furlough payments have been extended and reintroduced several times throughout Britain’s 3 lockdowns.

The government’s ‘Eat Out to Help Out’ scheme – which subsidised food and soft drinks at participating cafes, pubs and restaurants at 50%, up to £10 per person – gave Sunak another opportunity to increase his profile. The carefully managed marketing of the campaign featured Sunak front-and-centre. In total, the scheme subsidised £849 million in meals.

In 2022 Rishi Sunak’s popularity as Chancellor was seen to take a significant hit.  In the face of a cost of living crisis, the Chancellor came under criticism in relation to his wife’s tax affairs and the fact that he had only recently given up his own American ‘green card’ visa.

In April 2022, Mr Sunak was also issued with a fixed penalty notice for attending a lockdown gathering in the Cabinet Office with the prime minister.  He resigned from the government in July 2022.

Sunak was first elected for William Hague’s old seat of Richmond at the 2015 General Election.

During the 2015–2017 parliament he was a member of the Environment, Food and Rural Affairs Select Committee.

Sunak backed the ‘Leave’ campaign in the 2016 Brexit referendum, saying it would make Britain ‘freer, fairer and more prosperous’.

Re-elected with an increased majority at the 2017 General Election, he was appointed Parliamentary Under Secretary of State for Local Government in 2018. Sunak voted for Theresa May’s Brexit deal on all three occasions.

During the 2019 Conservative leadership contest, Sunak co-wrote the article ‘The Tories are in deep peril. Only Boris Johnson can save us’ with fellow Tory MPs, Oliver Dowden and Robert Jenrick. All three individuals were subsequently rewarded with senior government posts by the new Tory Prime Minister. Sunak became Chief Secretary to the Treasury.

During the 2019 General Election campaign, Sunak represented the Conservative party in both the BBC and ITV’s election debates.

After graduating, Sunak worked as an investment banker at Goldman Sachs, and later as a partner in a hedge fund. Sunak was also a director of investment firm Catamaran Ventures, owned by his father-in-law, Indian businessman N. R. Narayana Murthy.

Sunak’s parents came to the UK from east Africa and are both of Indian origin. His father was a GP and his mother ran her own local chemist shop.  He grew up in Southampton and is a fan of Southampton Football Club.

While studying for an MBA at Stanford University, Sunak met his future wife, Akshata Murthy, the daughter of Narayana Murthy, Indian billionaire and co-founder of IT services giant Infosys.

Murthy and Sunak were married at a two-day traditional wedding ceremony in 2009, in Bangalore. The couple have two daughters.

Unlike most politicians, ‘Brand Rishi’ has embraced Instagram.  In the spring of 2022, the Chancellor had over 158,000 followers. 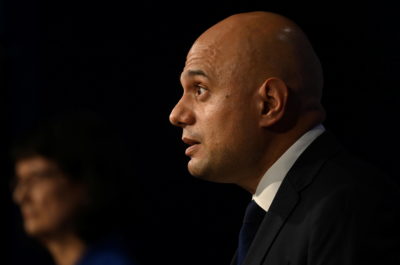 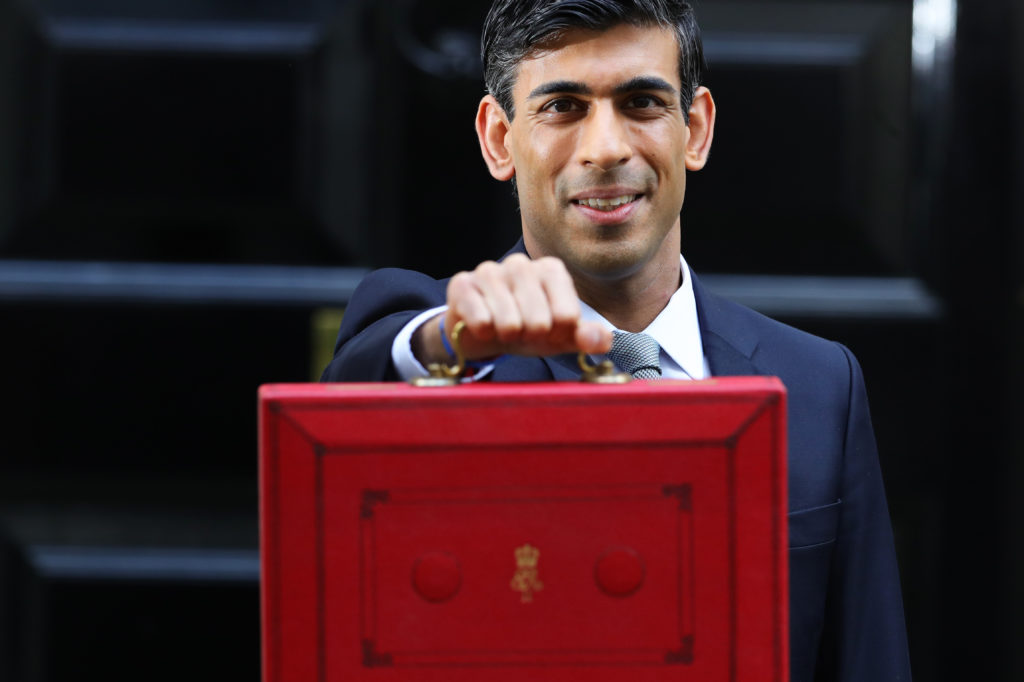 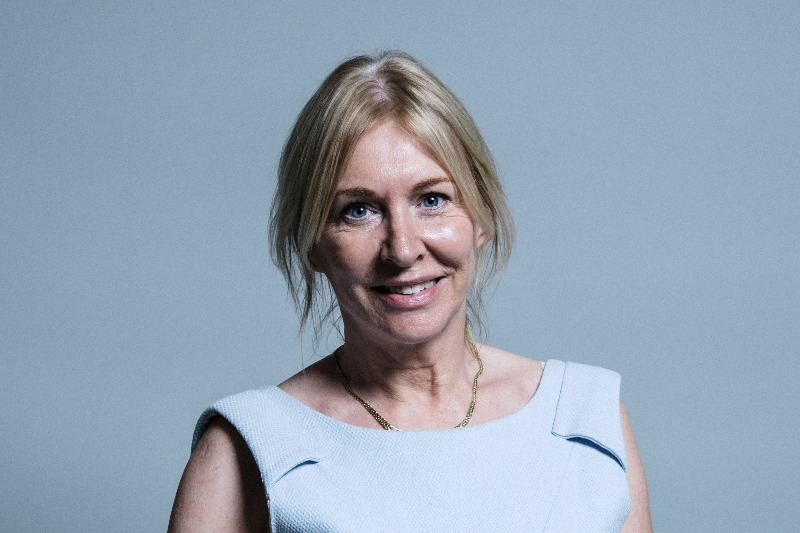