After Laura Kuenssberg announced her intention to step down as the BBC’s political editor, Chris Mason initially suggested that he did not want the role.

The Sunday Times newspaper subsequently suggested that BBC bosses encouraged Mason to apply, after conducting their initial round of interviews from an all-female shortlist. These were said to have included Sophy Ridge from Sky News, Anushka Asthana from ITV News, Pippa Crerar from the Daily Mirror, and BBC political correspondent Alex Forsyth.

In any event, Mason was appointed to his current job in April 2022.

Mason was very much seen as a safe appointment for the BBC. Mason has been characterized as a ‘wise statesman who is good at analysing events’.

How old is Chris Mason?

Christopher Mason was born in Bradford, West Yorkshire in 1980. His parents were primary school teachers.

Mason grew up in Grassington and attended Ermysted’s Grammar School in Skipton. Referencing his upbringing in the Yorkshire Dales, he frequently describes himself as a ‘dalesman’.

During his childhood, Mason has said that he was an avid listener of BBC Radio Lancashire, and that from an early age, it was his ambition to present his own radio programme. 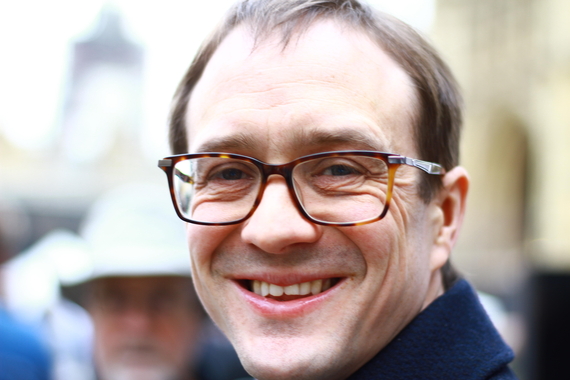 Where did Chris Mason work before?

Chris Mason graduated from Christ’s College, Cambridge University, after reading geography. During his undergraduate days, he was heavily involved in student media, co-founding The Cambridge Student newspaper in 1999.

Mason then gained a postgraduate diploma in journalism from City University in London.

In 2001 he cut his teeth as a trainee journalist with ITN, moving to BBC Radio Newcastle the following year.

From 2017 Mason presented the Brexitcast podcast initially with Adam Fleming, and later with Laura Kuenssberg and Katya Adler.

In October 2019, Mason became chair of BBC Radio 4‘s Any Questions? Programme. He took over from Jonathan Dimbleby who had spent 32 years in the job. Mason has also previously done a stint as a presenter of BBC One’s Breakfast News.

Mason has argued that the lack of regional accents in news is “absolutely absurd”.

Mason has though suggested that being from the north of England has aided his career. In 2009 he commented that it, “probably been an advantage to me because I have come of age journalistically in an era where there’s a far greater awareness that the BBC in particular, and broadcasting in general, needs to sound like the audience it’s broadcasting to.”

Continuing he said, “I’m a white, middle-aged, heterosexual bloke, for goodness’ sake! Here’s me banging on about diversity”.

It was reported that Mason was offered a fresh gig by Times Radio ahead of its 2020 launch, but he went on to decline the offer.

Details of Mason’s salary in the BBC political editor role have not been publicly confirmed.

However, in 2020, Mason’s predecessor at BBC News, Ms Kuennsberg, was earning £290,000 per year. This was before she took over her new role succeeding Andrew Marr.

Back in 2017 Mr Mason had publicly stated that his annual salary as a BBC political correspondent was £60,000. Even with his other BBC roles he was not earning in excess of the £150,000 a year mark, after which the corporation must declare an individual’s pay packet.

It is almost certain that Mr Mason has received a substantial pay hike by taking on his new role.

While Chris Mason is yet to provoke as many (and varying) different claims of bias as his predecessor, his broadcasting career to date has not been shy of controversy.

Following news of Mason’s appointment as the BBC’s political editor, the Independent newspaper unearthed a 2000 interview with the former Chancellor, Norman Lamont. During the interview, published during Mason’s student days and before he became subject to BBC impartiality considerations, Mason blasted the Lords as a “talking shop for past-it politicians and do-gooders in high places”.

However, those on the left of the political spectrum have also had their disagreements with Mason.

In December 2021, Mason hosted an episode of BBC Breakfast in which he questioned the Labour Shadow Cabinet minister, Baroness Chapman. This was soon after the resignation of the Conservative MP, Owen Paterson, following a sleaze scandal. Mason asked the Shadow Cabinet Office minister why her party was not “further ahead” in the polls as the Conservatives battled bad headlines. Chapman accused Mason of posing a question that was not “credible”. A number of twitter users inevitably then attacked Mason for not concentrating on the Paterson story itself…

In 2021, another bias row erupted when Mason intervened during a live recording of Any Questions hosted at the Landmark Theatre in Ilfracombe, Devon. The audience jeered and booed when Boris Johnson was mentioned and heckled former Conservative shadow minister Ann Widdecombe who claimed the success of the UK’s vaccine rollout was “thanks to Boris”.

Mr Mason is married and lives in London with his wife and their two children. His wife works as a primary school teacher.

Between July and September 2019 he took parental leave. Like Laura Kuennsberg before him, Mason has a track record of keeping his private life, private. 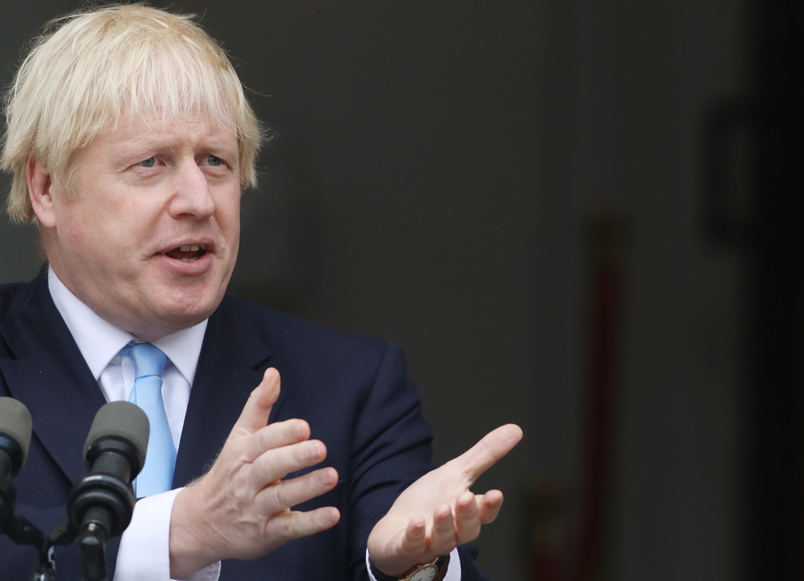 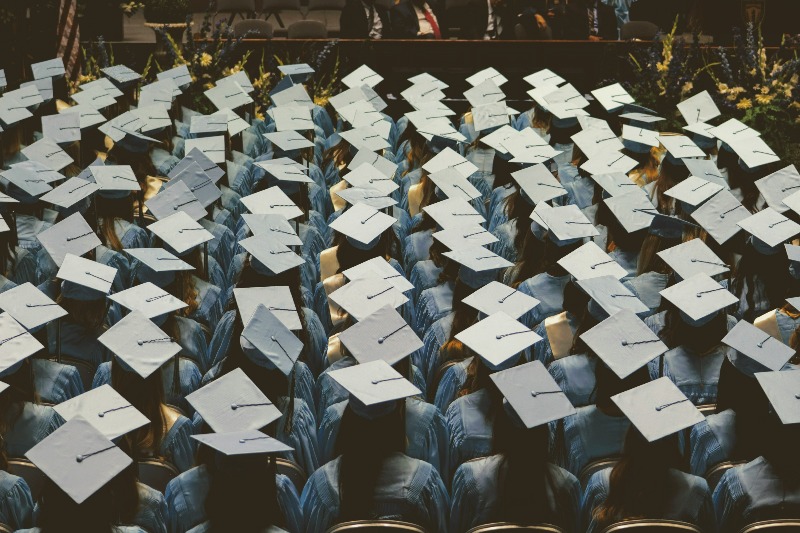 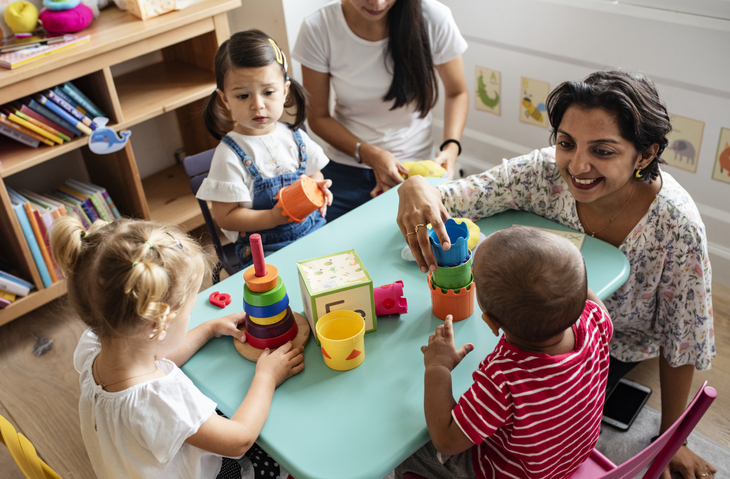 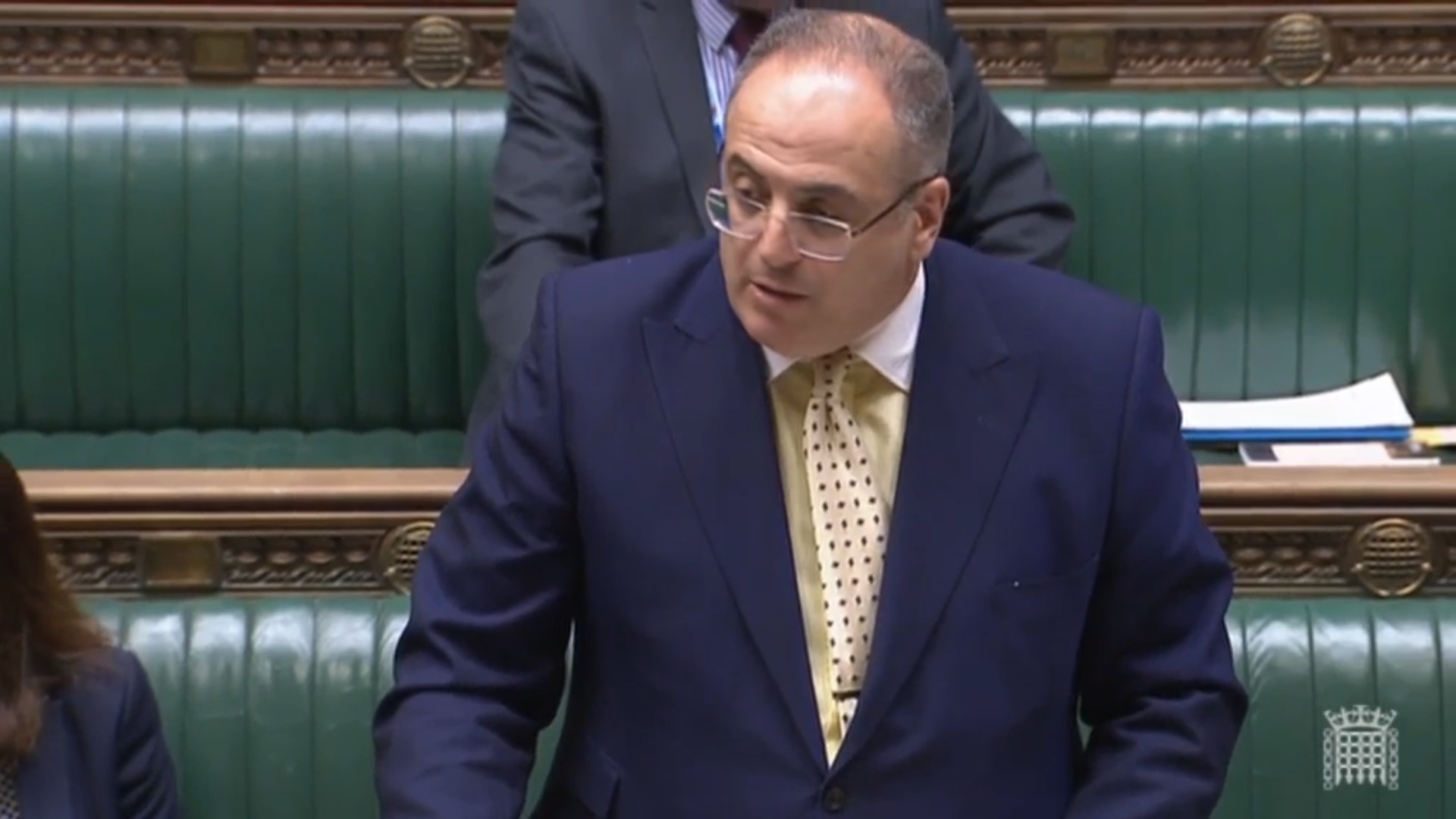 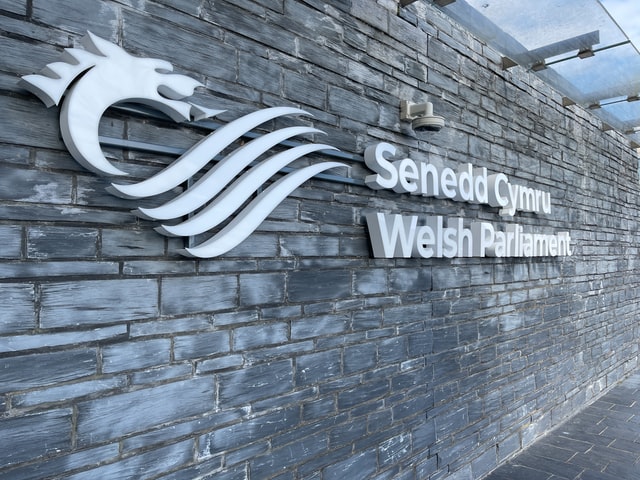 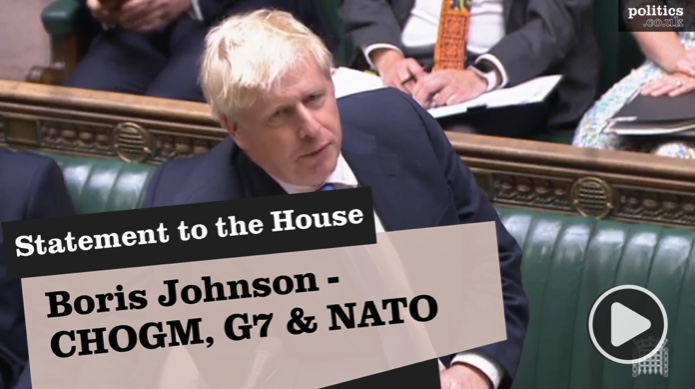 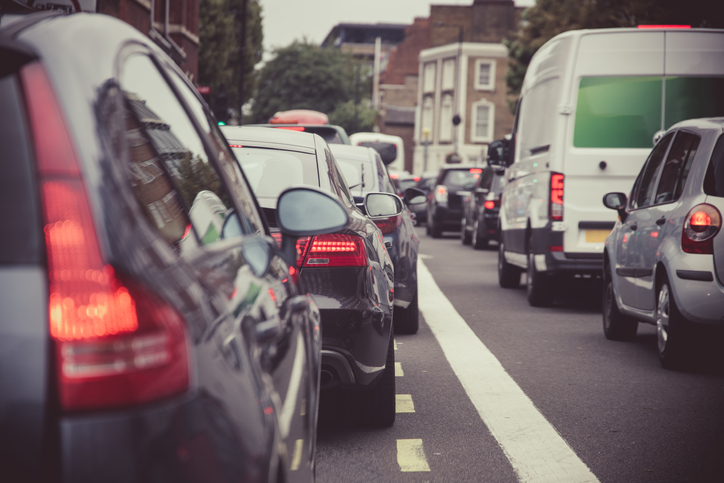 Millions suffer from effects of toxic air, our alert system needs updating to protect them
Uncategorized