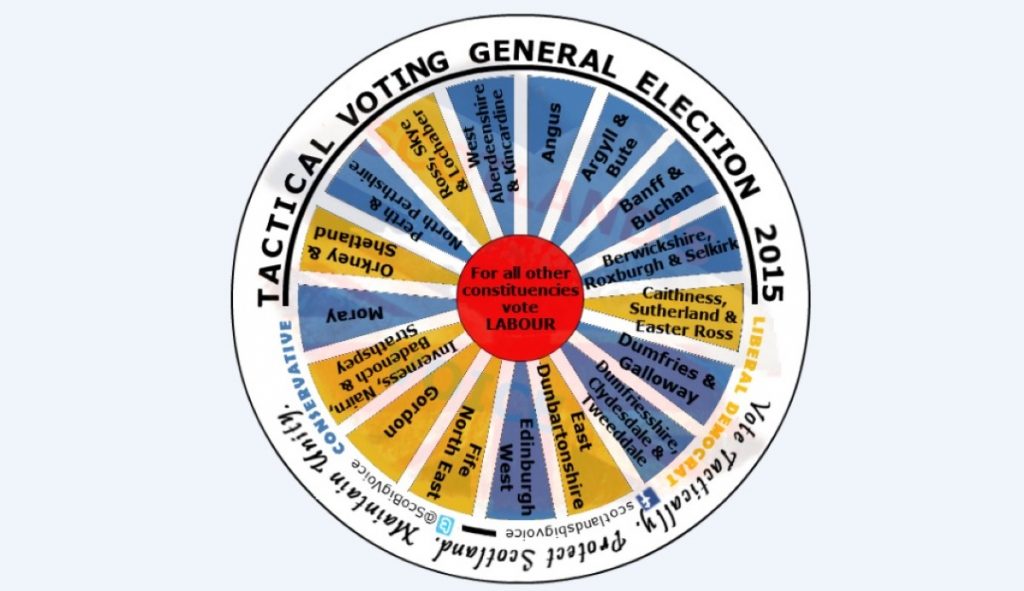 Pick of the week: The secretive group taking on the SNP
sponsoredNewsvideoopinion former 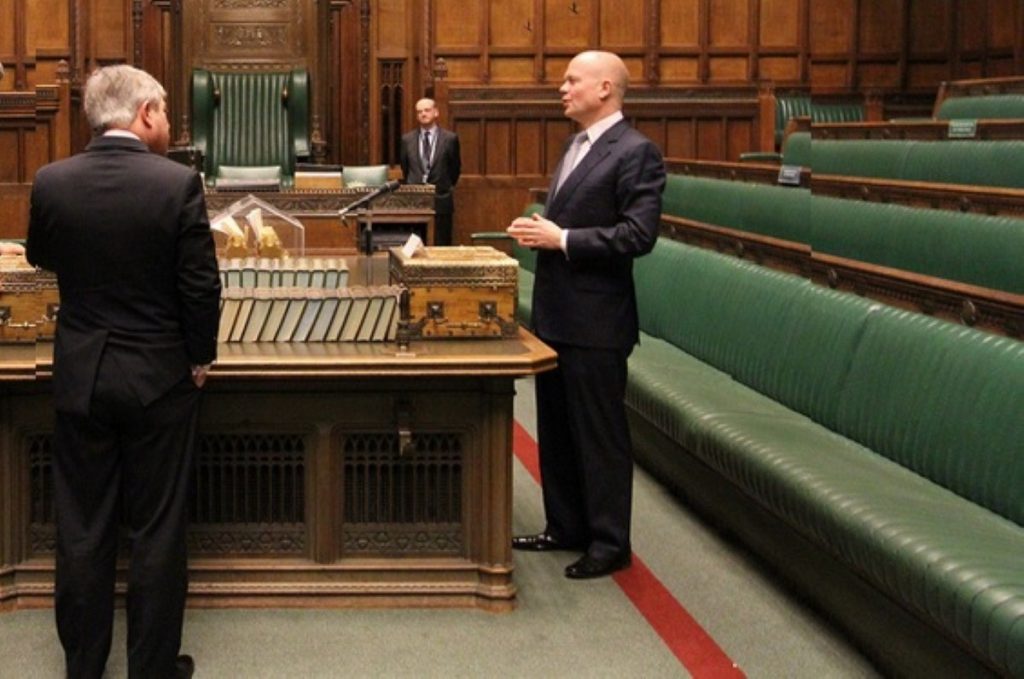 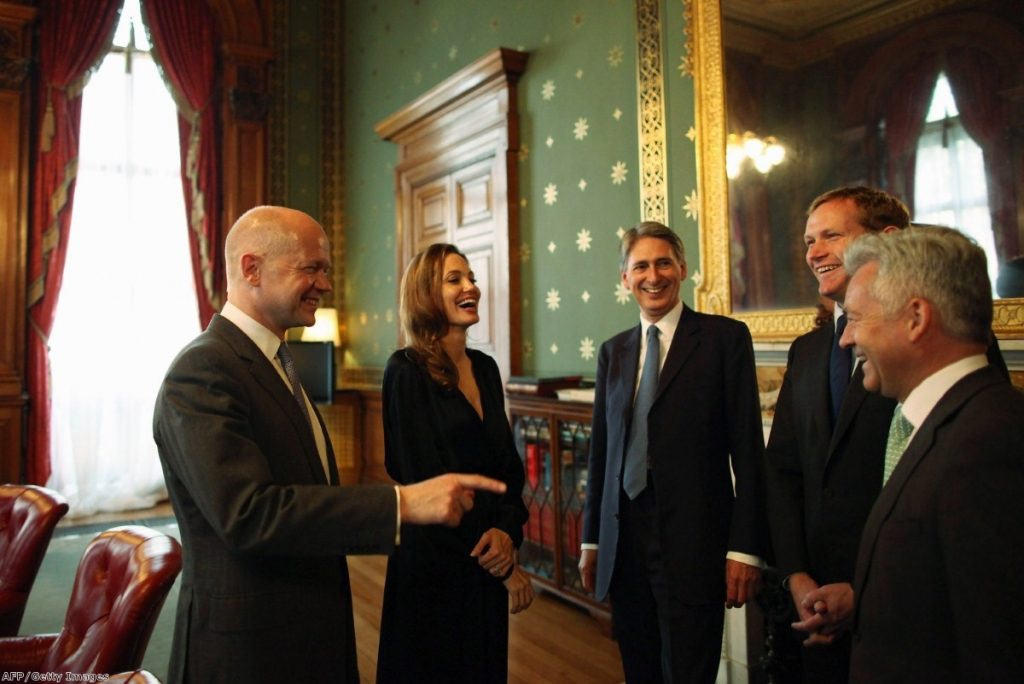 Comment: The Foreign Office pledges to help women – and then the Home Office betrays them

Overseas, the UK government is stopping violence against women via a much-praised campaign by ANgelina Jolie and William Hague. But at home, it fails to follow it’s own guidelines. 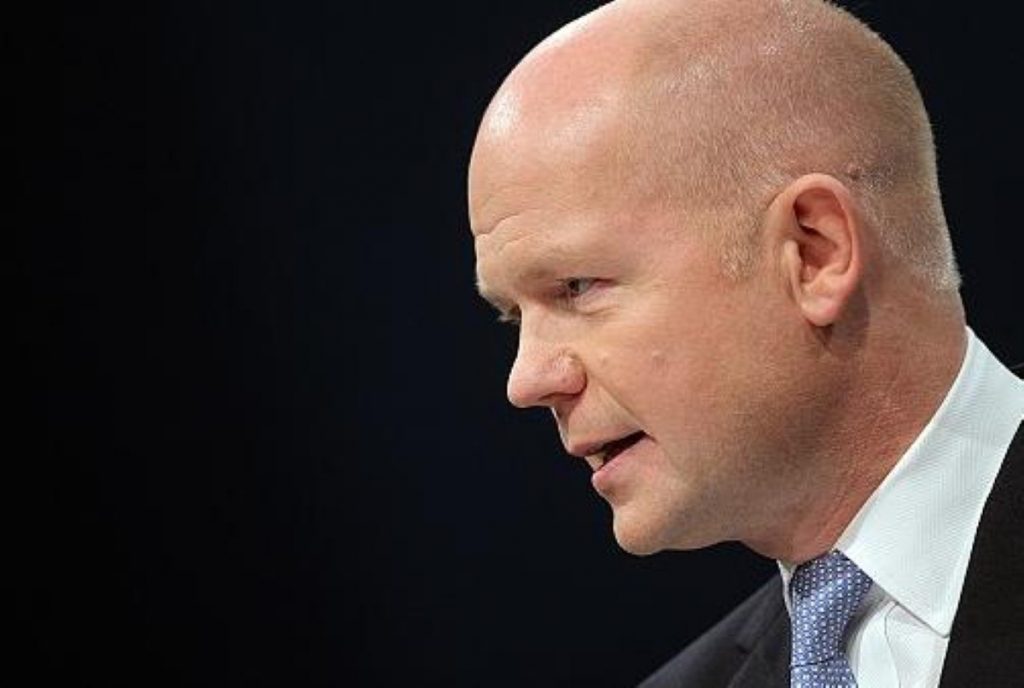 Tories want to ram home Evel – whatever the other parties think

The Conservative approach to English votes for English laws (Evel) isn’t about finding the answer to a difficult question any more. It’s about winning the general election. 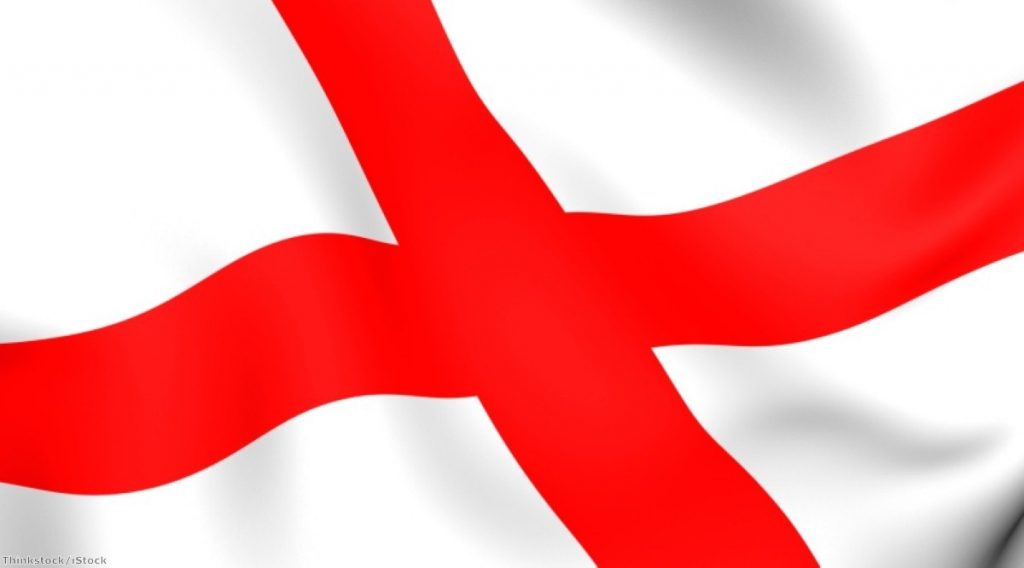 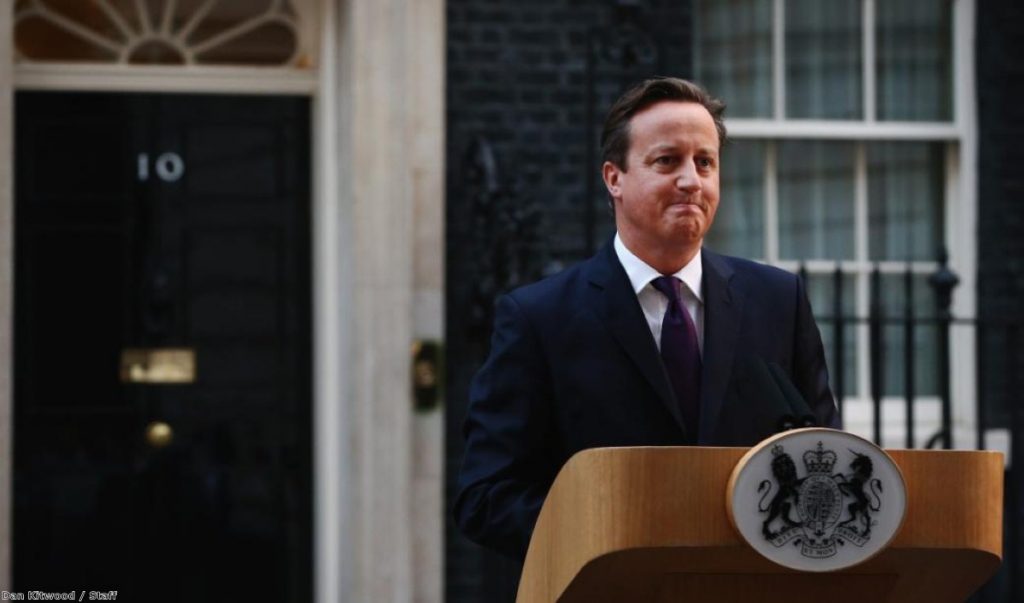 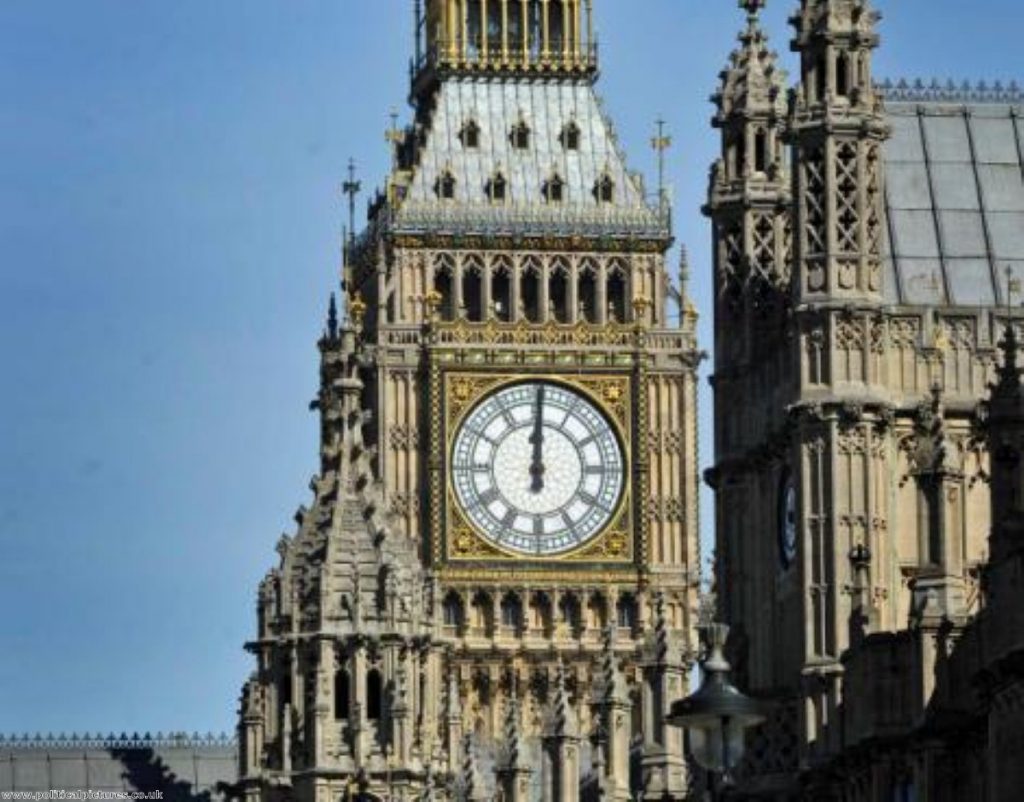 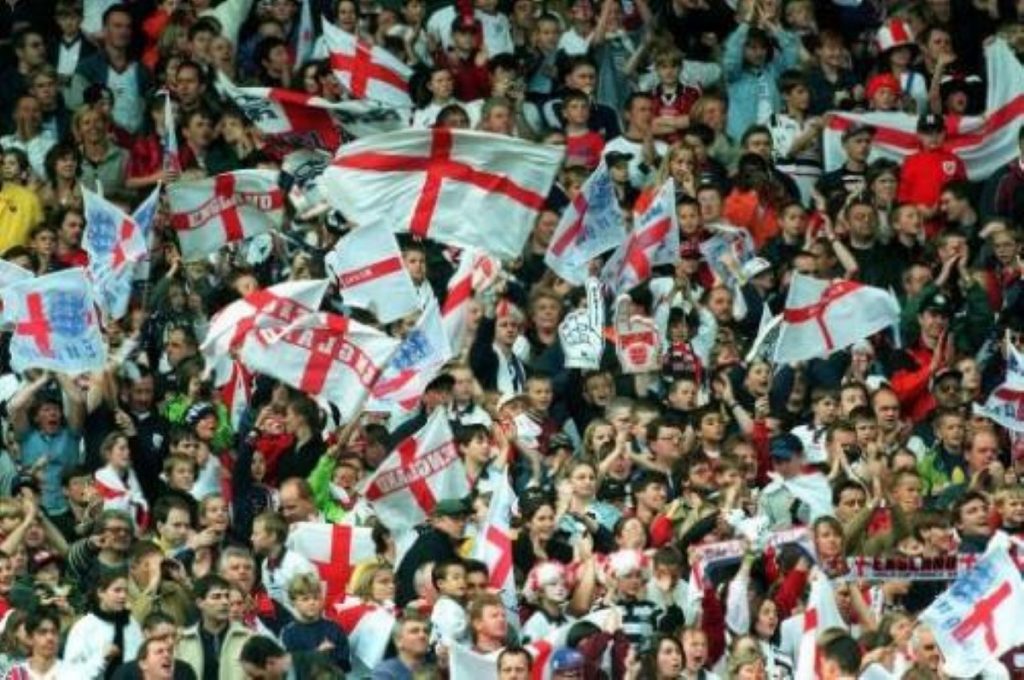 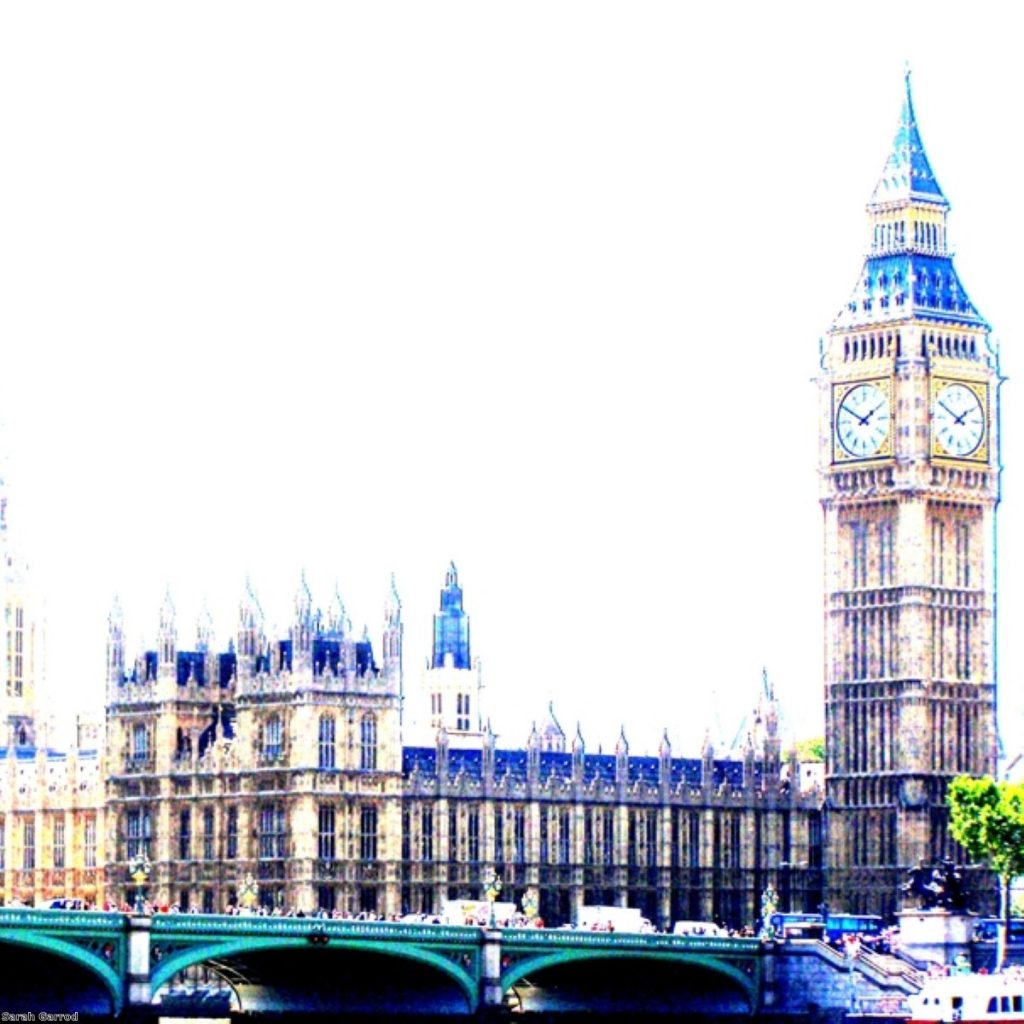 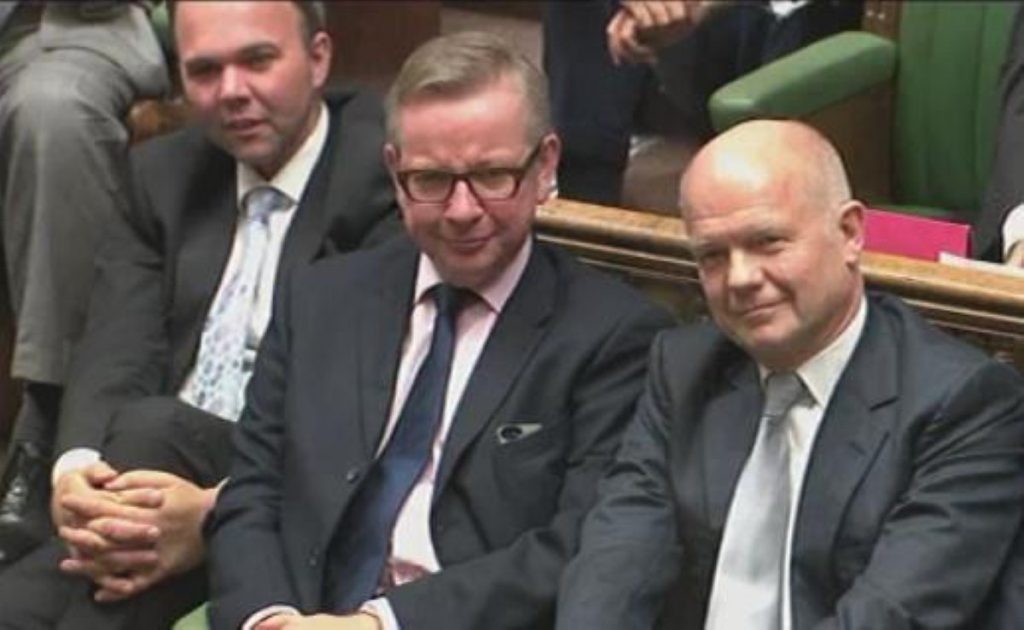 Flushing out the truth: Here’s how Michael Gove got stuck in the toilets on his first day as chief whip
sponsoredBlogvideoopinion former 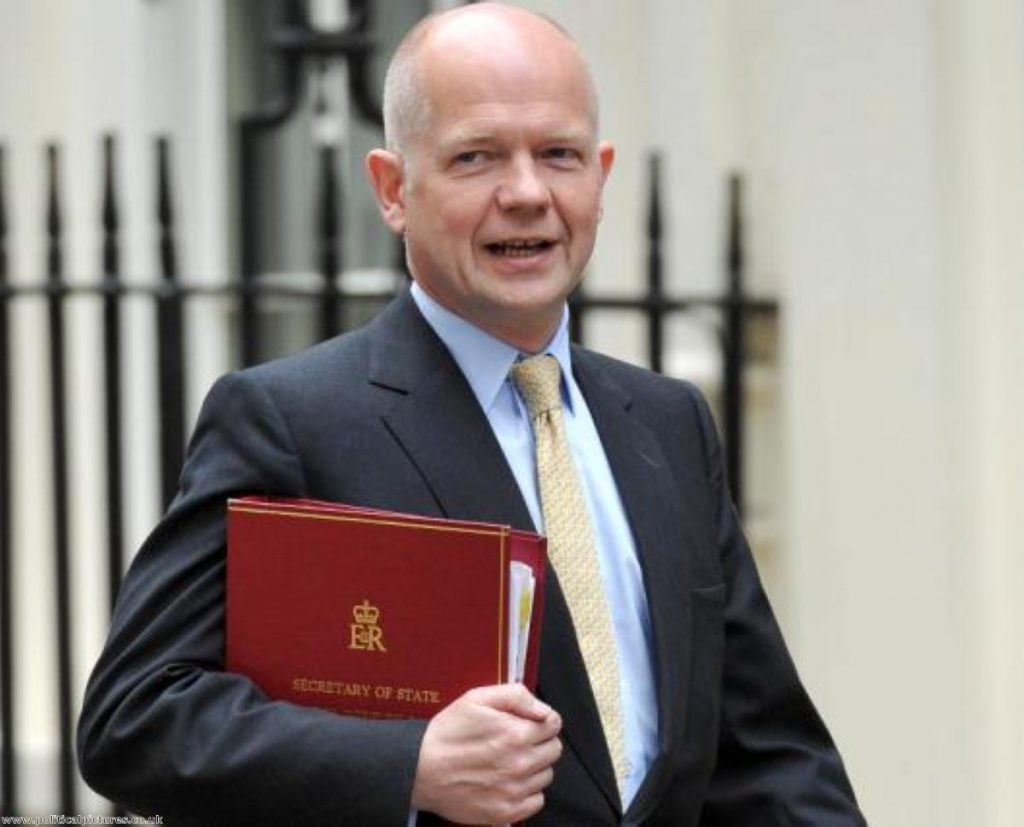 Reshuffle: The inside story of how Hague’s ego trumped the dignity of the Lords
sponsoredComment & Analysisvideoopinion former 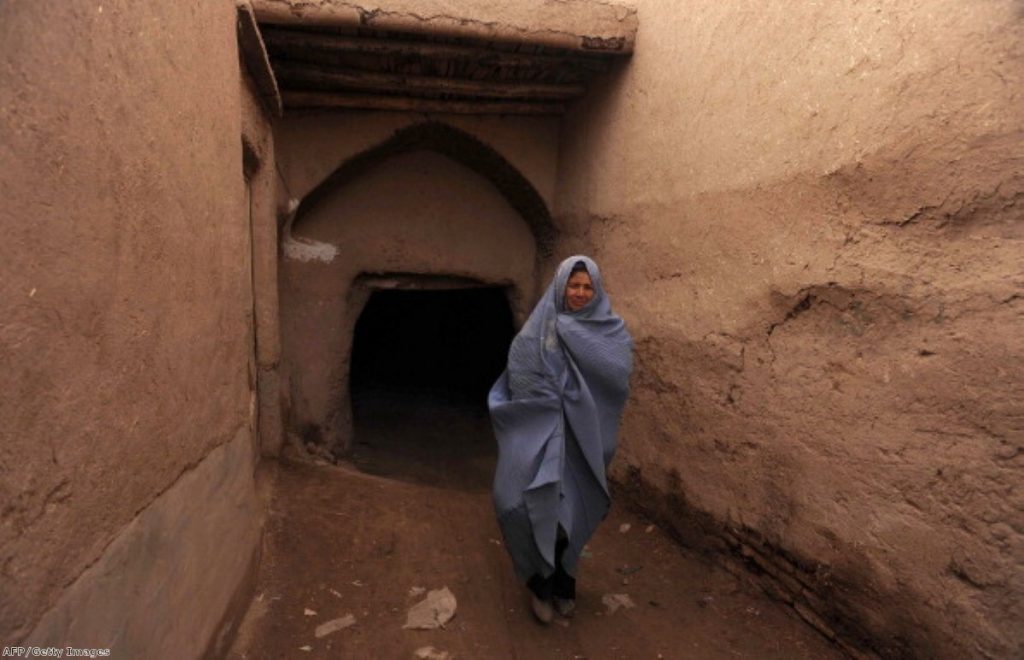 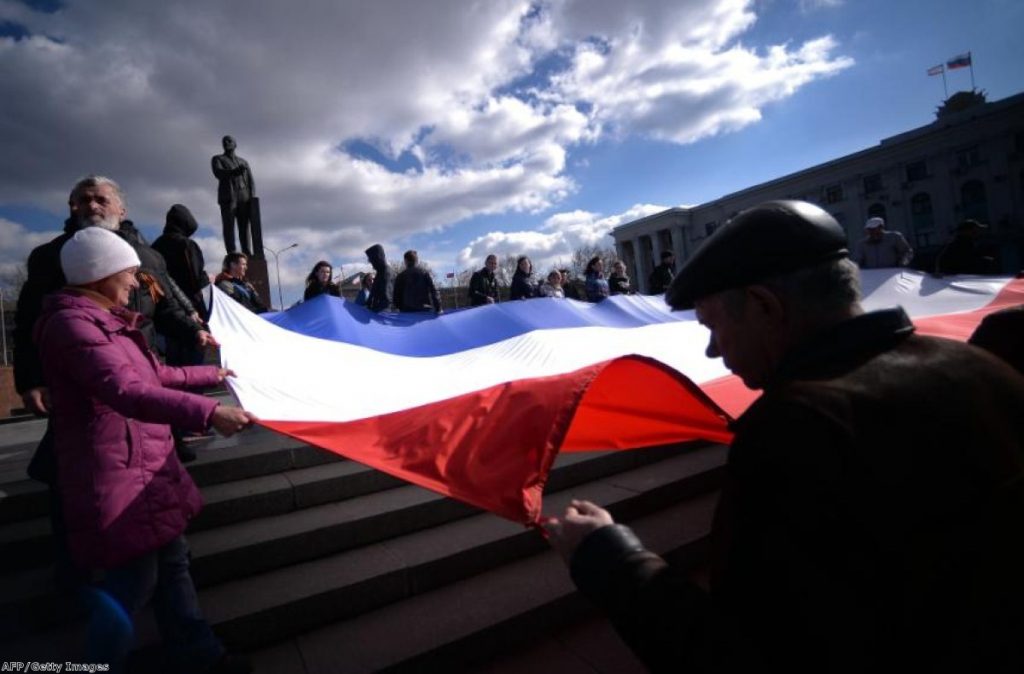 A declaration of Cold War: Washington and London turn their backs on Russia
sponsoredNewsvideoopinion former 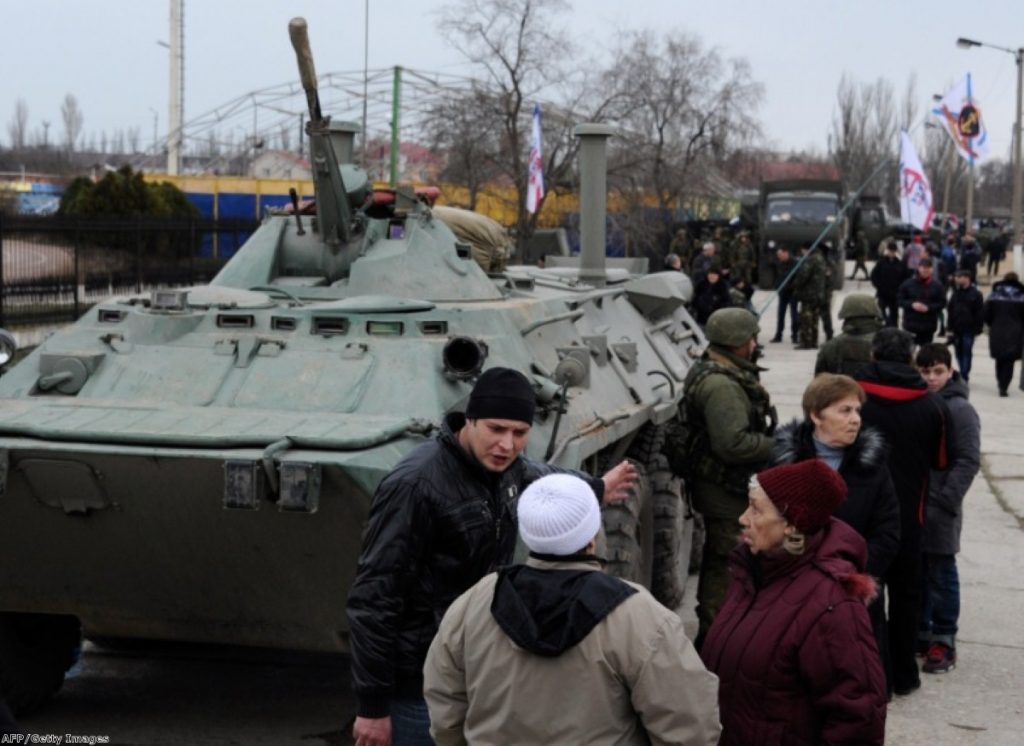 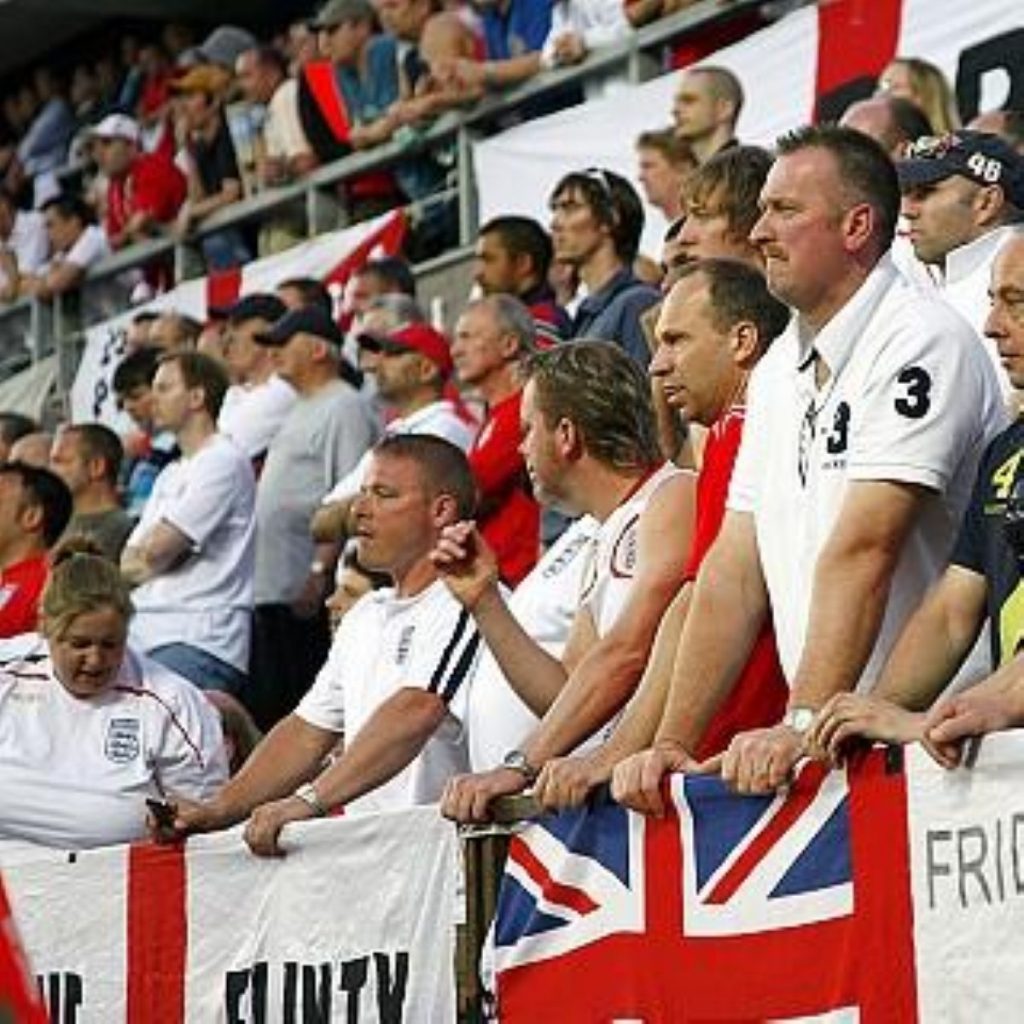 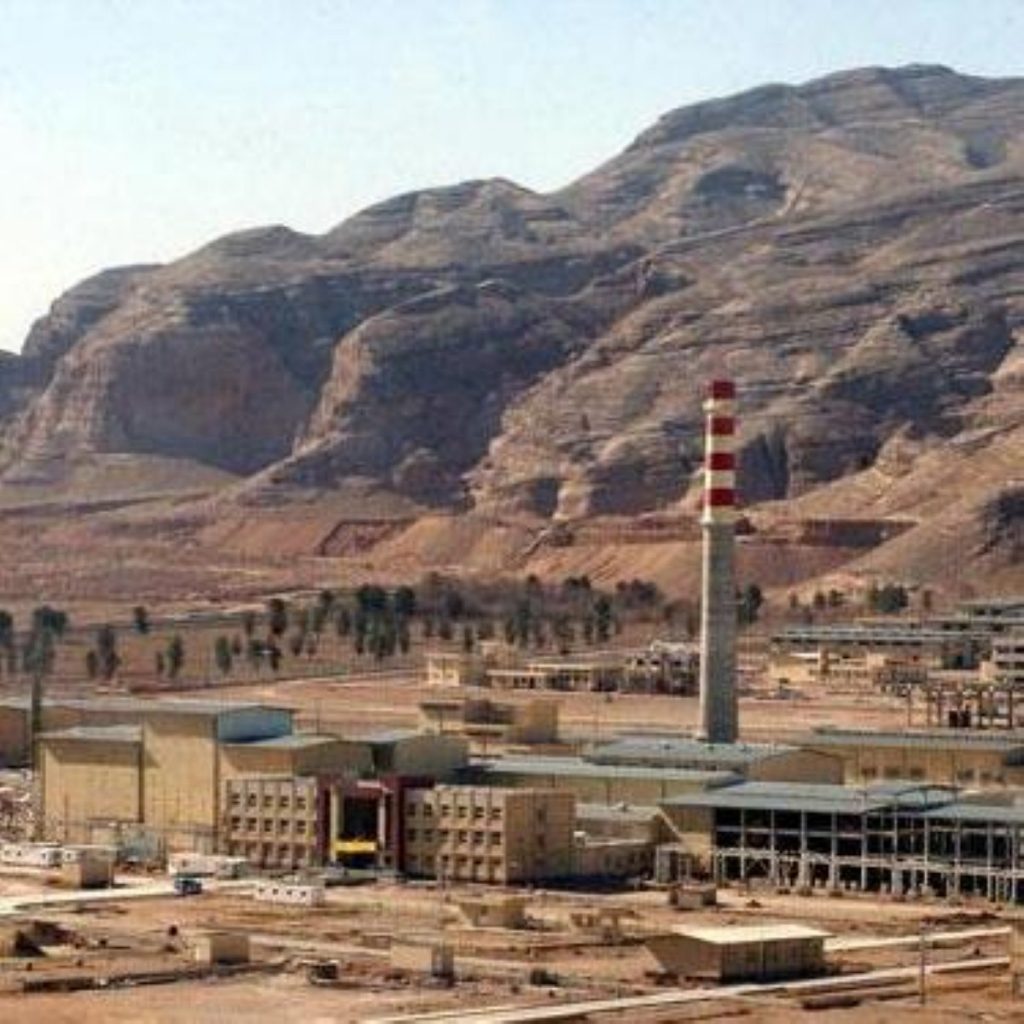 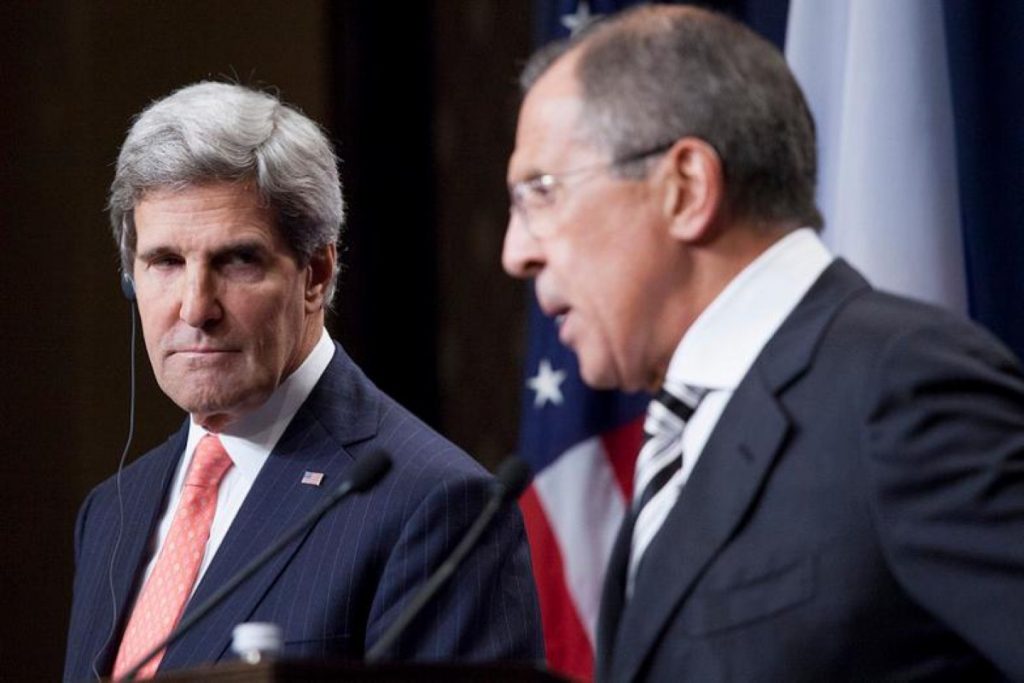 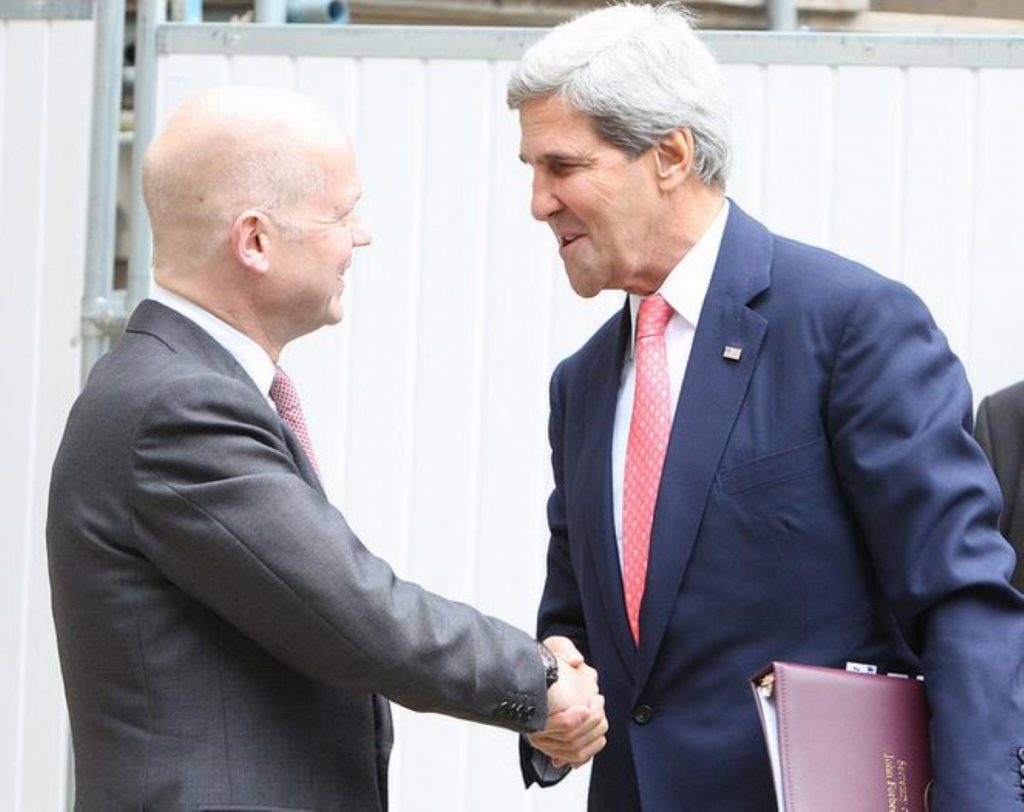 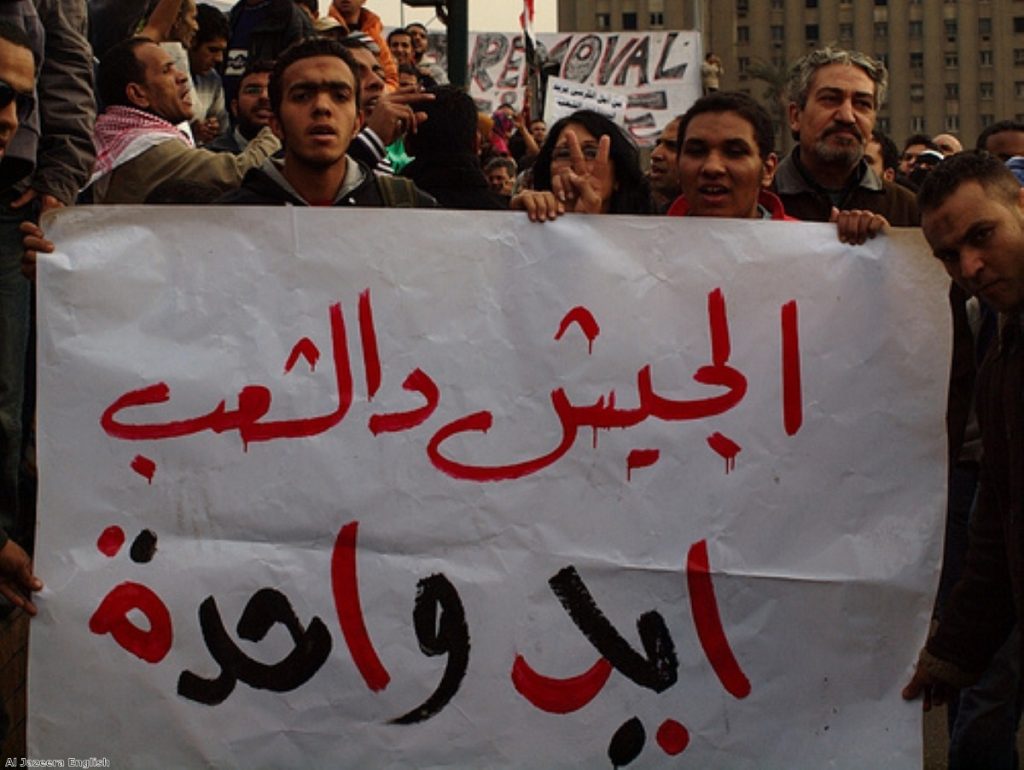 Labour: US must end military aid to Egypt