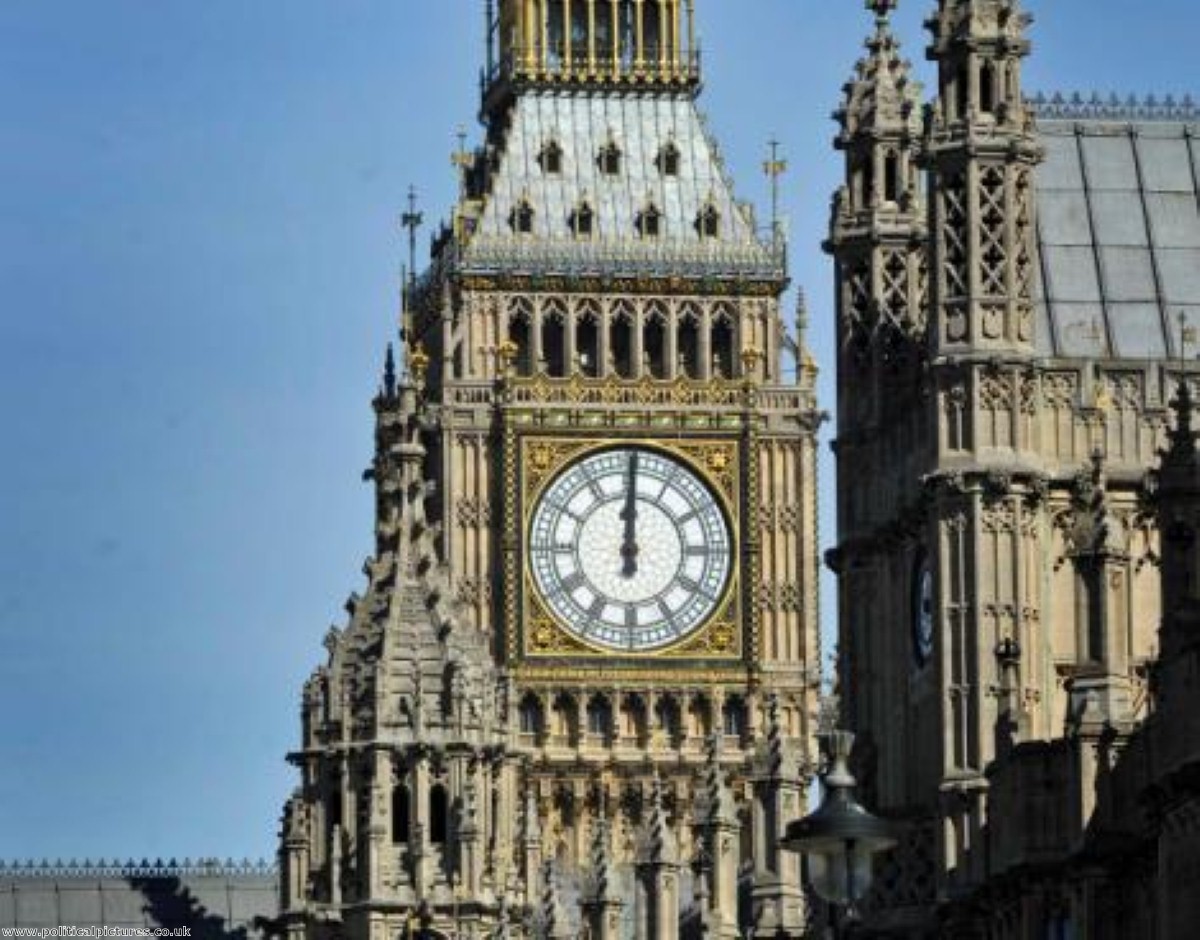 Backroom coalition talks over English votes for English laws have failed to reach agreement – leaving the Lib Dems poised to block a vote on the issue before the general election.

The impasse, which developed during secret talks between leader of the House William Hague, schools minister David Laws, chief whip Michael Gove and deputy leader of the House Tom Brake, means the government's command paper on the issue to be published before Christmas will only outline each party's position rather than offer a unified view.

Hague, speaking in the Commons last Thursday, announced: "I have reached agreement within the coalition on the publication and the format of the command paper. Once we have published the command paper, we will then be able to discuss how we debate it in parliament and what the format and structure of any debate might be."

This represents a significant climbdown – but one that ultimately leaves the Conservatives in the best position of the three main parties.

Hague had initially indicated he wanted to test the opinion of the Commons if cross-party agreement was not achieved by the end of November. Doing that would have at least preserved the appearance of the talks proceeding "in tandem", as David Cameron put it, with the Scottish devolution process.

But after the standoff with the Liberal Democrats such a vote became impossible and is not now expected to take place until late January at the earliest.

This could look embarrassing for the Tories. Confirmation of the failed talks comes as justice secretary Chris Grayling raised the stakes for his party, warning Telegraph readers on Saturday: "Failing to resolve this issue would leave a faultline in our constitution." He took the opportunity to attack Labour, which has boycotted the talks entirely, as being "disingenuous" and "motivated by self-interest".

Senior Conservatives are still grappling with the precise form of their preferred answer to the West Lothian Question. But informal consultation within the party seems to be pushing its leaders towards the idea of giving English MPs a 'veto vote' that would only take place after all the amending stages of a bill had been completed. This high-stakes take-it-or-leave-it approach would, if defeated, send the bill back for more scrutiny. Avoiding defeat would require ministers to listen carefully to the concerns of English MPs, while giving all of the Commons the ability to block the proposed law.

One alternative is the grand committee of around 80 English-only MPs. This is the option preferred by the Lib Dems. The problem is that while the Tories would want its make-up to reflect the share of the parties' seats in the Commons, the coalition's junior partners want it to reflect the share of the vote each party got in the last general election. Both parties view this as a red line – which is why they have failed to reach any kind of deal.

It's a huge setback for those hoping for significant reform. The Lib Dems' notion of 'democracy on demand', or 'devolution on demand' as some are calling it, is potentially very radical indeed. Still, Nick Clegg's aides now privately concede the notion is unlikely to become reality this side of the coming general election.

Meet 'democracy on demand' – a radical Lib Dem idea which could end up at the centre of the devolution debate http://t.co/8REMYftDnc #EVEL

The idea is gaining traction nonetheless. At its heart is a wish to redistribute power to where it sits most comfortably. London, Wales, Northern Ireland and Scotland all have different kinds of devolution because they are different places; the Lib Dems want the same principle to apply to different parts of England. Cornwall, for example, might have a strong argument for devolved powers on tourism and leisure. East Anglian counties might make the case for having devolved control of agricultural policies, perhaps.

For now, though, democracy on demand looks dead in the water. But it is unlikely to generate as much anger as English votes for English laws.

Tory backbenchers are desperate to secure agreement before the election in a vote on standing orders.

One of them is Graham Stuart, the chair of the education select committee, who wrote for Politics.co.uk on Friday:

It is high time for action… As English voters go to the polls next year, the 800th anniversary of Magna Carta, woe betide those politicians who seek to deny them a fair say in our democracy.

This has all the hallmarks of a standoff set to become a dividing-lines issue before the general election. The vote, when it happens, is likely to leave both the Lib Dems and Labour vulnerable among English voters for denying a solution to the West Lothian Question. It is the Tories who look like they will gain the most from this.

So while it might look superficially as if Hague has lost out by failing to secure a deal, this could end up working out as a final success to cap off his long political career.