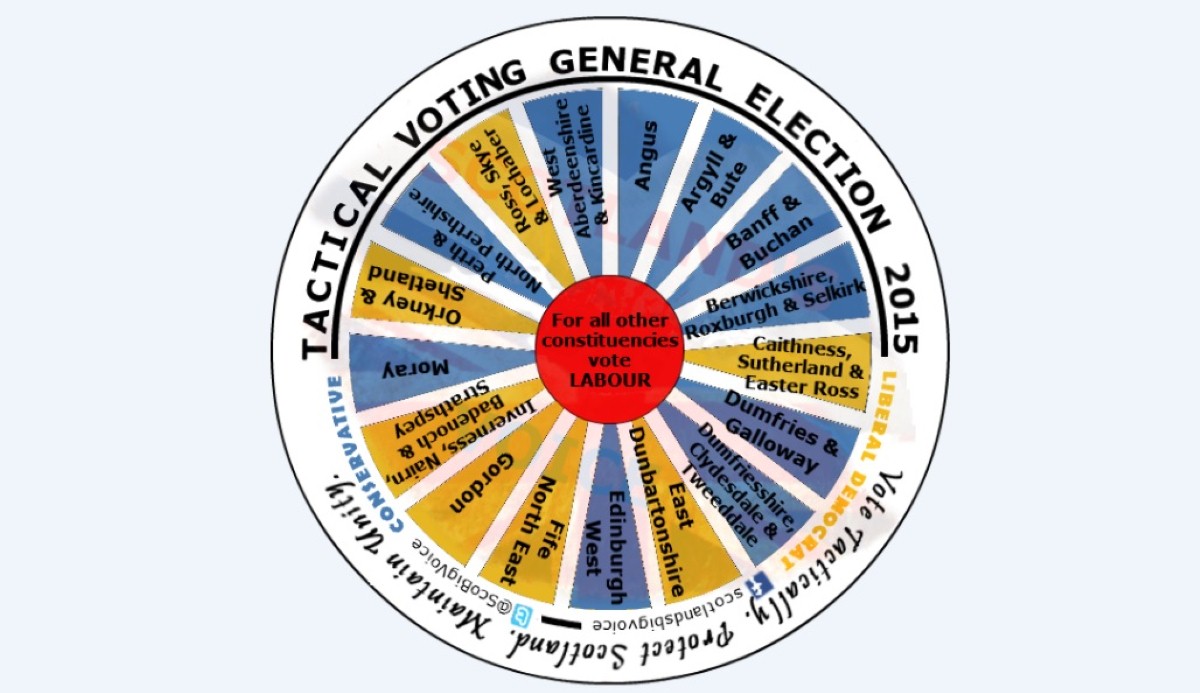 Pick of the week: The secretive group taking on the SNP

The top five most-read articles on Politics.co.uk this week.

This week's last-minute debate over the rules for electing the Speaker will have gone largely unnoticed by the country but it was a moment of rare parliamentary high-drama, high-intrigue and high-emotion.

Those who did tune in this Thursday will have witnessed truly remarkable scenes as the government was defeated by a coalition of Labour MPs and Tory backbenchers appalled at William Hague's "grubby" attempt to sneak through changes that would have made it easier to replace the current speaker John Bercow. The one-hour debate had it all: tears, abuse, applause, venom and one genuinely great speech from Tory MP Charles Walker.

The look Bercow gave the government benches once it became clear their coup had spectacularly failed will go down in history as one of the most menacing ever caught on camera. Bercow's vengeance can only be a matter of time.

4. Comment: I've been barred from visiting a G4S prison

Frances Crook's account from last week, of how the National Offender Management Service intervened to prevent her from visiting privately-run prisons, continued to grab your attention this week. If you haven't yet read this piece by the chief executive of the Howard League for Penal Reform then you should do so now.

3. Comment: Forget the hysteria: Here are the facts about 'cannabis psychosis'.

For all the talk in recent months about 'cannabis psychosis' being a widespread problem, new figures reveal that there are actually only tiny numbers of confirmed cases of it within the NHS every year. This piece, by Cannabis Law Reform leader Peter Reynolds, outlining the case for legalising and regulating the drug, was our third most read article of the week.

In a decidedly neo-Conservative speech May channeled the language of George Bush, saying the nation faced a new battle between "them and us", adding that those who chose the wrong side would feel the full force of the law. Tellingly, rather than criticise the new measures as illiberal, Labour instead insisted the home secretary hadn't gone far enough.

The Scottish independence referendum continues to reverberate through British politics both north and south of the border. The latest attempt to fight back against the rise of Scottish nationalism comes from a new campaign to persuade Scottish voters to vote tactically to keep the SNP out. So who is behind this latest anti-SNP fightback? Politics.co.uk's own Alex Stevenson thought he would try to find out.