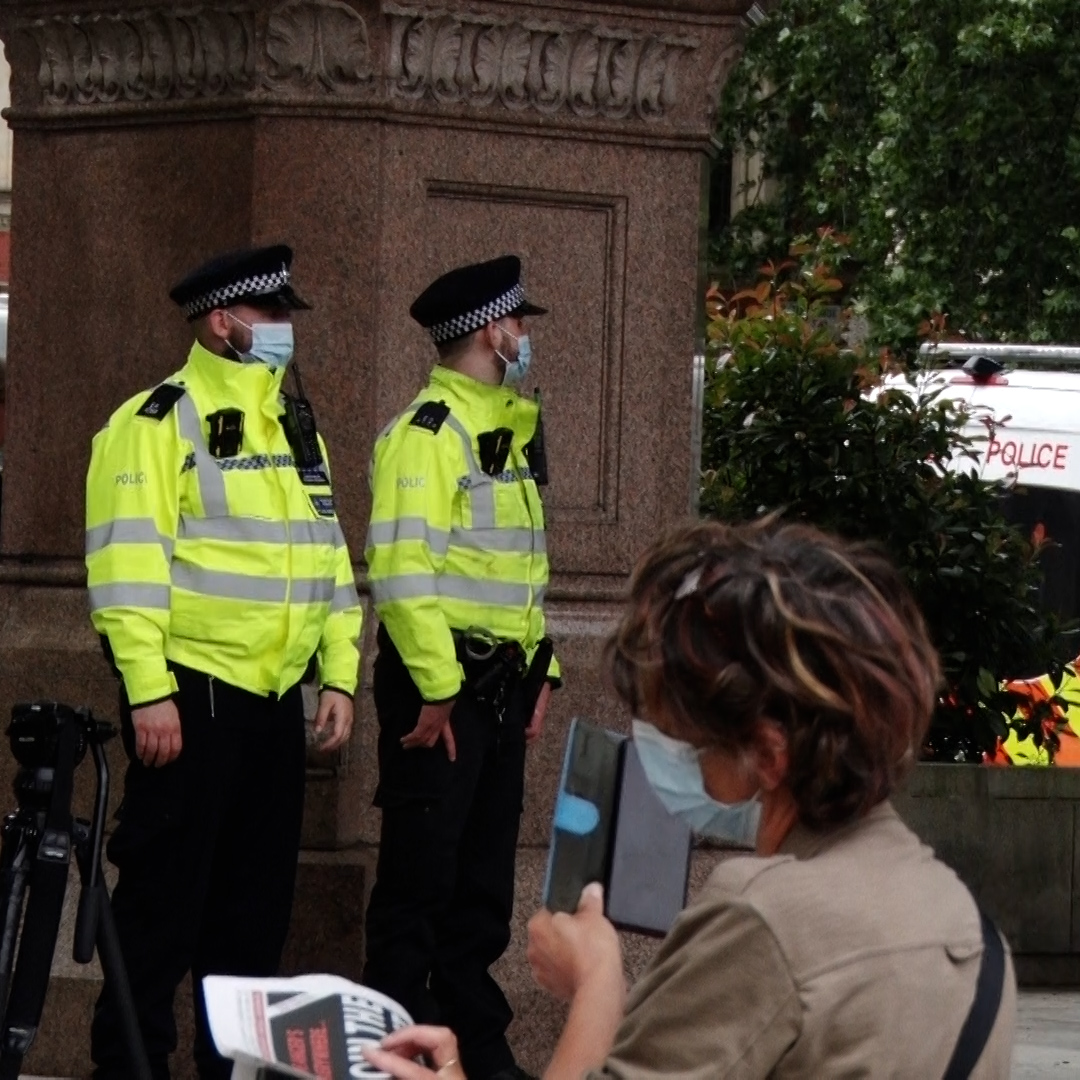 Is Britain becoming a police state?

On Monday 5 July, the police, crime, sentencing and courts bill passed through the House of Commons by exactly 100 votes. Promising a complete overhaul in policing, the bill has proved to be controversial ever since it was first announced.

One of the most contentious proposals would give the police extra powers to shut down ‘noisy’ protests. It is aimed at stopping protests such as those by Extinction Rebellion, that brought central London to a standstill in 2018.

Opponents of the bill see it as having all the hallmarks of a “march towards authoritarianism.”

But the government claims such protests cost (£) millions to police and distract officers from fighting crime. The Met say that XR protests have cost them £37m in 2019 alone.

In addition to this, the bill would allow judges to give life imprisonment with no possibility of parole for the premeditated murder of a child, life sentences for drivers who kill behind the wheel, and it increases the maximum sentence from 3 months to 10 years for criminal damage to a memorial.

This final point has proved controversial, with Labour saying the bill offers more protection for statues than it does for women. Despite the murder of Sarah Everard, the government did not add in plans to make misogyny a hate crime or include measures to tackle street harassment.

But the measures cracking down on protests and curbing the rights of travellers have stirred up the most controversy, leading to concern about what the new powers may mean for our fundamental right to protest, and for UK democracy as a whole.

“Anyone thinking about this must see this as the hallmark of a sort of march towards authoritarianism,” says Geraint Davies, MP for Swansea and chair of the all party parliamentary group on democracy and the constitution. “They’re bringing these wide-ranging powers for the police that basically close down our essential democratic freedoms.”

You can read a piece on policing in Britain by Mr Davies, exclusive to Politics.co.uk, here.

These fears are echoed by Emmanuelle Andrews, policy and campaigns officer for Liberty, who said: “Protest is a fundamental right; it’s not a gift from the state. And what we’re seeing with this bill and we’re seeing throughout different measures that are happening across policy with this government, is that they are chipping away at our fundamental rights and our democracy.”

A protest against the bill, led by Traveller communities who say the bill puts their way of life under threat, took place on Wednesday outside parliament. Protestors chanted “Kill the bill” and “Traveller lives matter”, while one protestor said the bill represented “Ethnic cleansing at its finest”. Watch the full report on the protest here.

But the government defended the bill. In a statement to Politics.co.uk, policing minister Kit Malthouse said: “The use of dangerous and disruptive tactics – including obstructing ambulances and blocking the free press – costs millions, distracts the police from fighting crime and saving lives and causes misery to businesses and local neighbourhoods.”

“The measures in this bill will enable police to manage demonstrations so that legitimate protest groups can make their voices heard without disrupting the lives and livelihoods of others.”

Many Conservative MPs have rubbished claims that the bill aims to curb people’s democratic freedoms, and view it as a necessary measure to combat overly disruptive protests. Robert Goodwill, the Conservative MP for Scarborough and Whitby, said in the House of Commons on Monday: “People have the right to demonstrate, but not in a way that prevents people going about their lawful business.”

To learn all the ins and outs from the bill, watch our quick animation here.