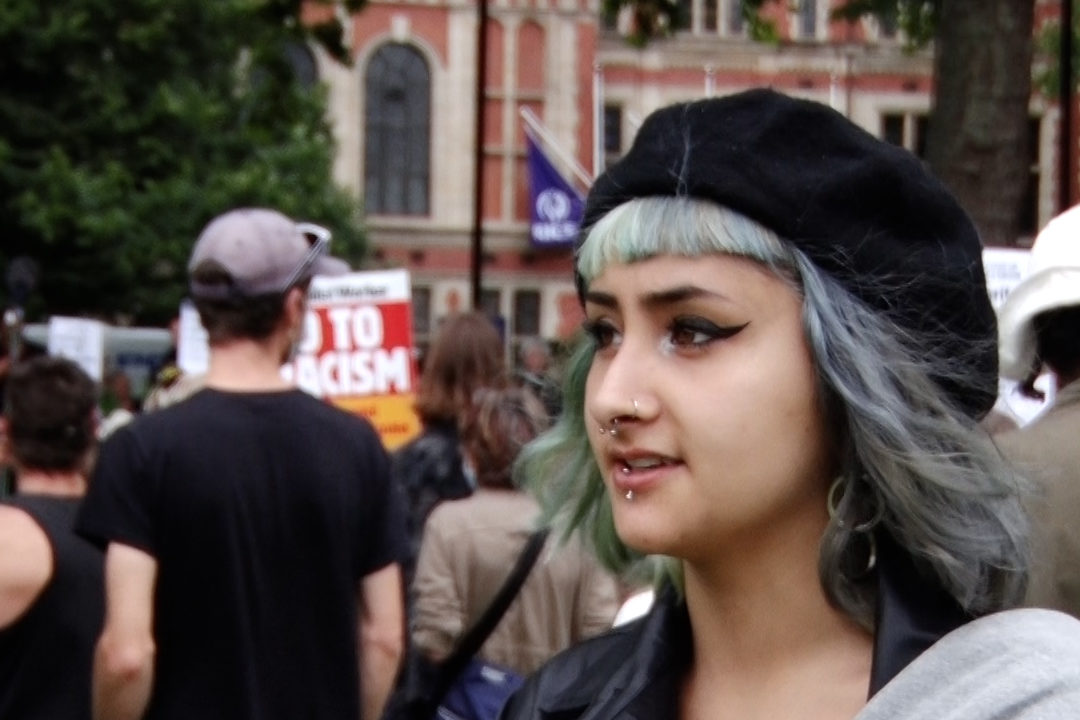 Politics.co.uk went down to Parliament Square last week to speak to protestors at the latest Kill the Bill protest.

The controversial police, crime, sentencing and courts bill passed through the House of Commons on Monday by exactly 100 votes.

One protestor described the bill as “ethnic cleansing at its finest”, while another said it would set a “worrying precedent”.