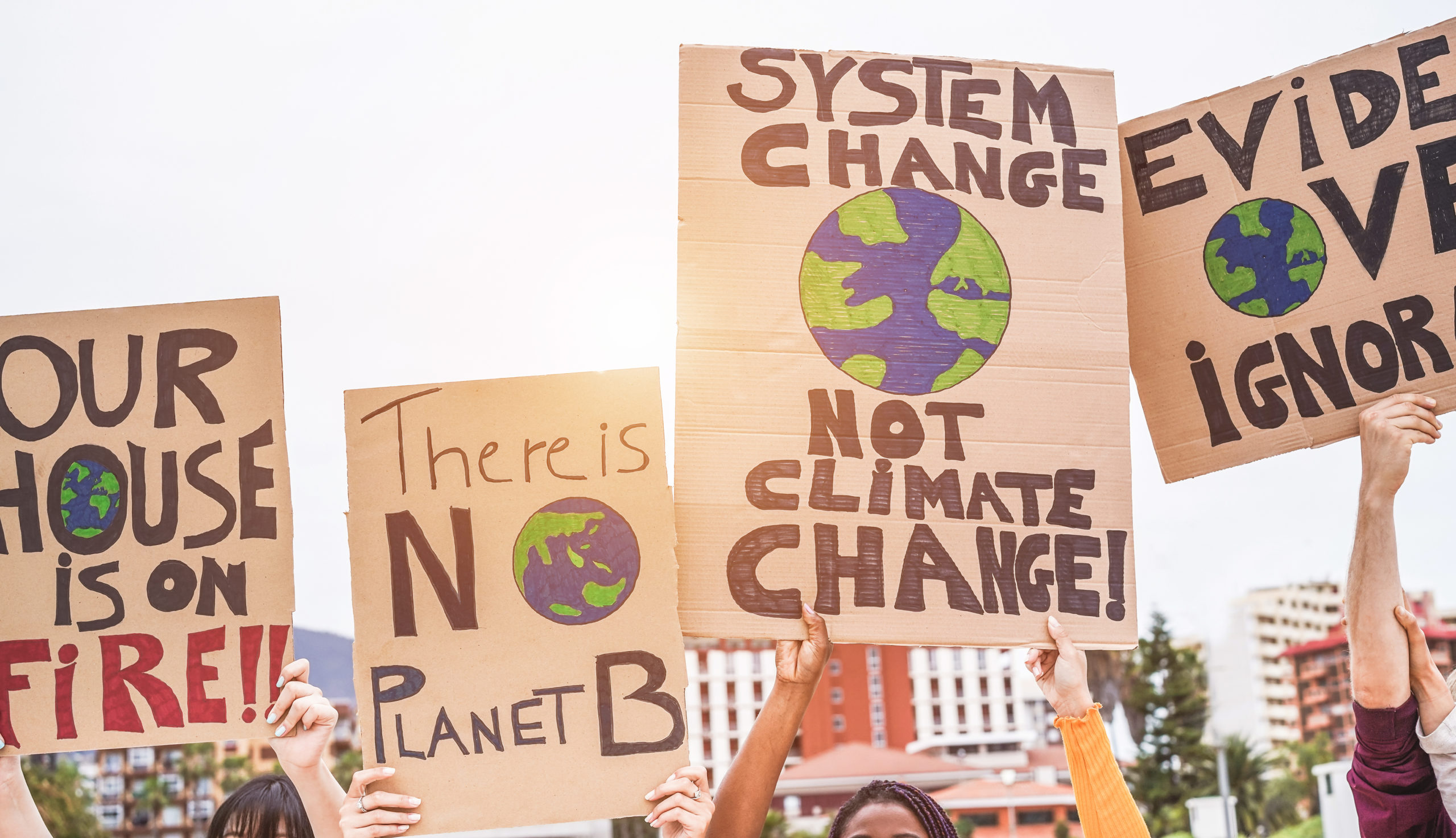 As England fans roar with joy and people dream of freedom from lock-down, our democratic right to peaceful protest is being fatally silenced.

As Gareth Southgate’s team does Britain proud, the scenes of the police at the Clapham Vigil for Sarah Everard and Bristol protests seem like a hazy memory of long ago, of little relevance as we look forward to better times ahead.

But a parliamentary report by the all-party group on democracy and constitution on July 1st, two days after England beat Germany, warned that our quintessential British right to peaceful protest faces a mortal threat.

The report, funded by the Joseph Rowntree Foundation Trust and prepared by legal counsel based on evidence from attendees at Clapham and Bristol, the Metropolitan Police and legal experts, called for a police duty to facilitate the right to peaceful protest in place of proposed police powers to prevent it.

But four days later, the government voted through the police, crime and sentencing (PCSC) bill removing our fundamental right to peaceful protest by putting power in the hands of the police to stop protests—not, as before, on the grounds of causing serious damage or unlawful behaviour, but instead on the grounds that that protest may cause “serious unease” or “distress” to bystanders.

Those found guilty of even risking causing “serious annoyance” or “inconvenience” can get imprisoned for up to 10 years or face unlimited fines. This amounts to the removal of the right to peaceful protest as enshrined in our Human Rights Act and the European Convention on Human Rights.

Anyone organising a march that risks a small fraction of the noise from England fans at their delight over the victory over Denmark two days later, will soon face imprisonment or fines.

This will have a chilling effect on our democracy, and the Clapham Vigil and the Bristol protests gave us a taste of what we can expect when the police deployed similar powers under coronavirus legislation.

The parliamentary report into these events – The Right to Peaceful Protest and Police Power – found that the Metropolitan Police told the Clapham vigil organisers, Reclaim These Streets, that the vigil was illegal, when it was not, and that they faced thousands of pounds in fines, which they did not. With the PCSC bill in law they will have such powers.

In response, the organisers were intimidated and withdrew so the Vigil simply went ahead disorganised against the interests of public health and safety. This was a gathering in sorrow for a woman alleged to have been murdered by a police officer and at first the police adopted a hands-off sensitive approach like elsewhere in the country. However, at around 18.30, the police physically intervened to disperse the gathering, thereby increasing the risk of coronavirus infection that they were meant to reduce and contrary to the Right to Peaceful Protest.

In Bristol, our report found that a defiant protest against the PCSC Bill meant that the proportionate use of force by the police was justified. However,the beating of protestors on the ground and “blading” them with riot shields as they sat there certainly was not.

This was a glimpse of what poorly drafted law can look like in practice. Instead, the Lords must help to protect our right to peaceful protest by deleting clauses 55 to 61 of the Bill, which remove it. More than that, we need a police code that sets out their duty to facilitate the right to peaceful protest, that I proposed from our report, in Parliament as new clause 85. That would return us to Robert Peel’s founding principle “The police are the public and the public are the police.”

The government claim that these changes are before us because of Extinction Rebellion protests against climate change, as, by 2025, the 1.5°C Paris limit will be breached. But specific offences which tackle transport gridlock are possible in place of the wholesale removal of our fundamental rights.

Collective peaceful protests—for economic, political, social or environmental change—have enriched and informed our democracy throughout our history. They are an essential part of our fundamental values of democracy, human rights and the rule of law and to our identity as a union of nations.

Therefore, the bill is bad at its core and far from reinforcing our values will be seen by China, Russia and elsewhere as a green light to use unaccountable police power to crush democracy and the right to peaceful protest. We should not rest until we reinstate our rights and make sure, once and for all, democracy’s coming home.