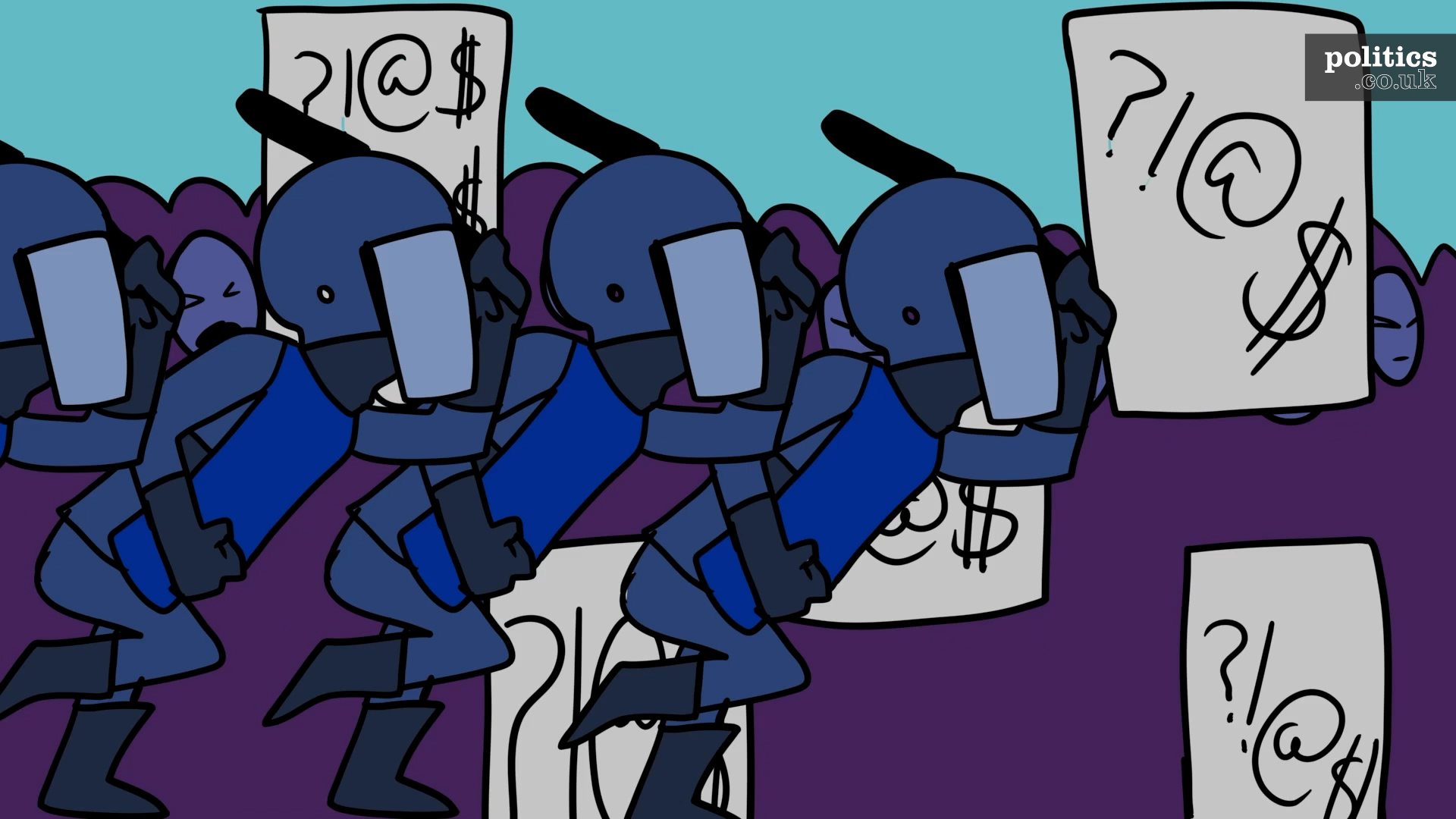 The policing bill explained in 75 seconds

Ever since it was first announced, the police, crime, sentencing and courts bill has proved controversial and divisive.

Promising to be one of the most comprehensive overhauls to policing in decades, the bill offers police all manner of new powers to deal with a range of issues, from protests to Traveller encampments.

Watch Politics.co.uk’s exclusive animation to learn everything you need to know about the bill.