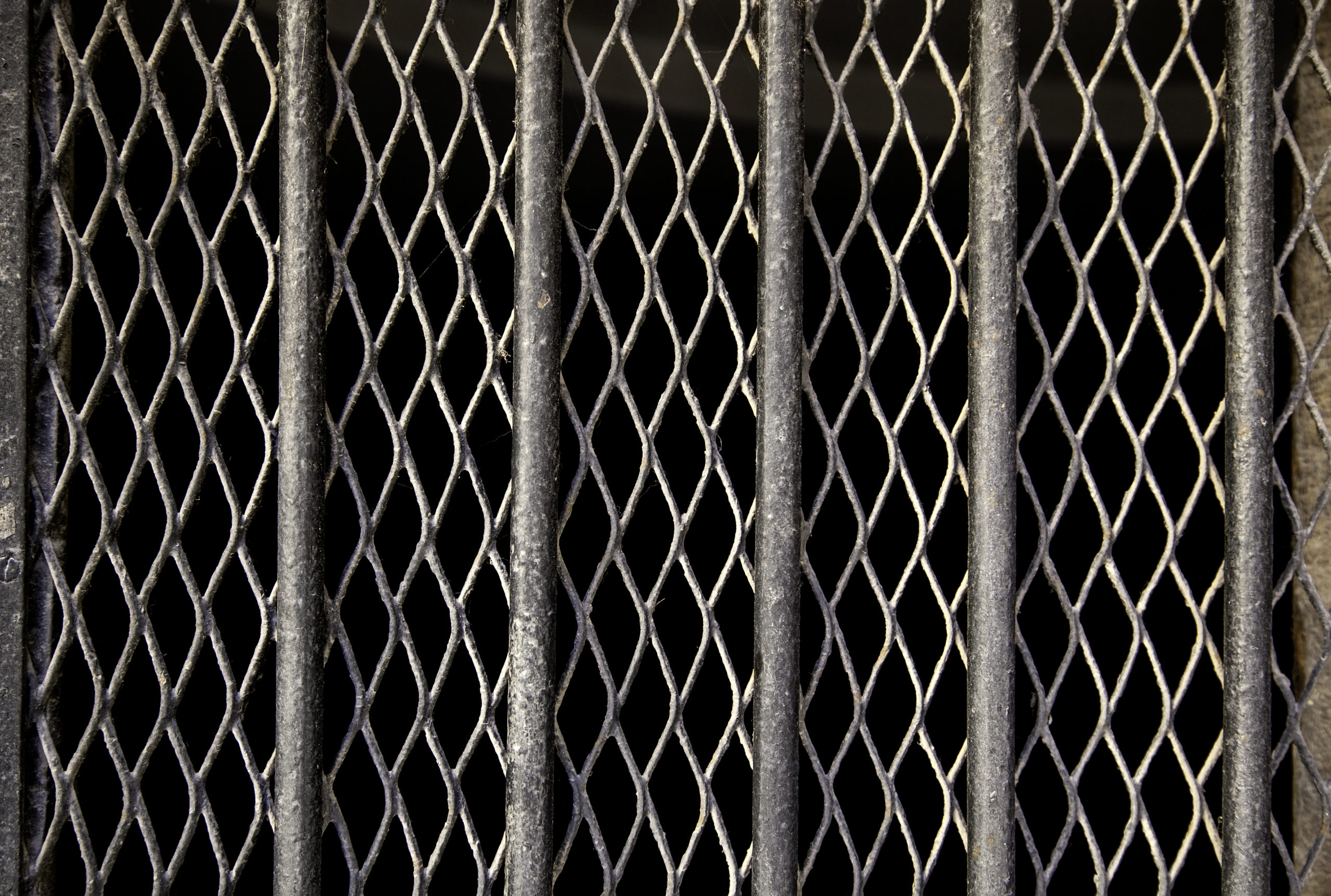 Policing bill: A step towards authoritarianism 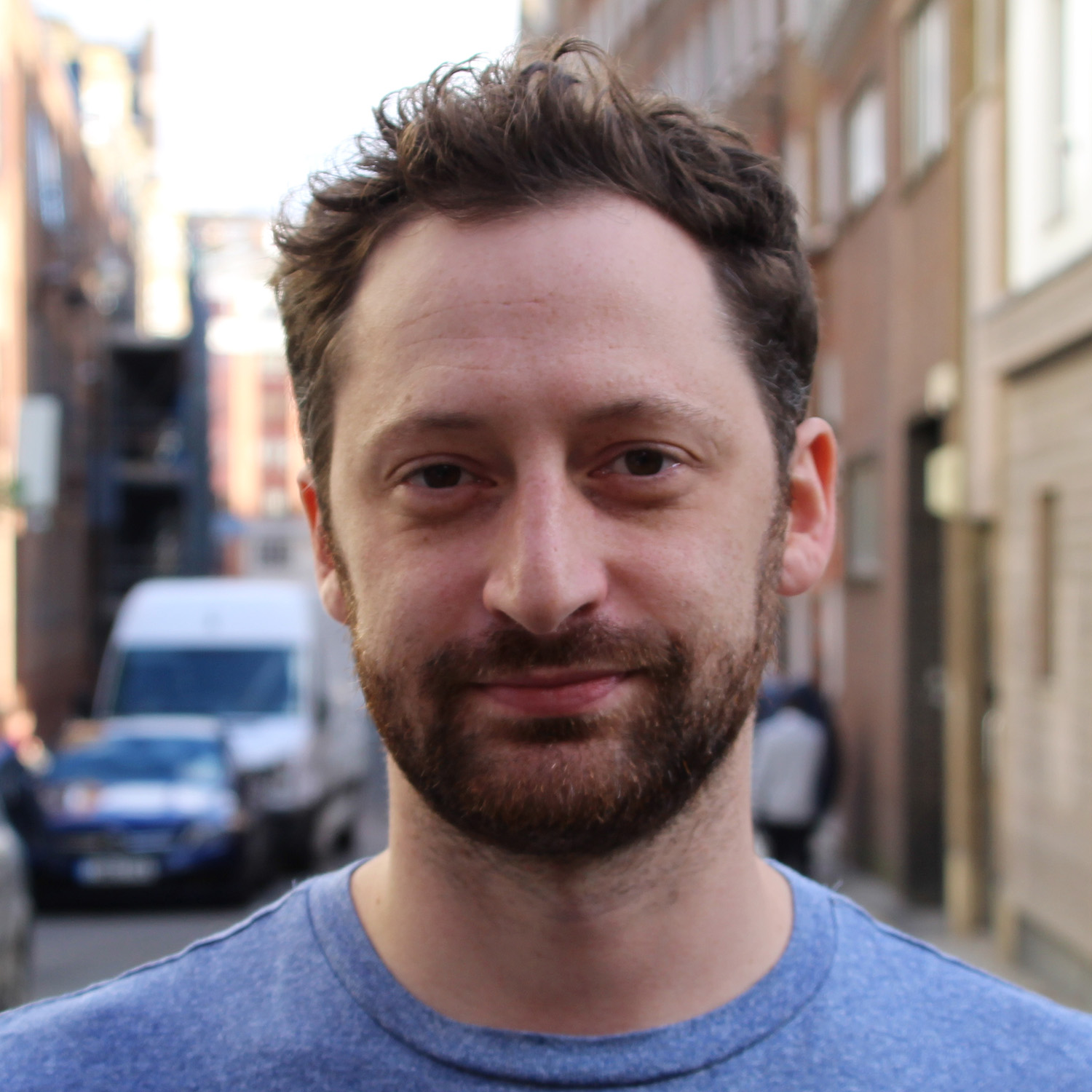 Last Monday night, 5 July, as the government preached liberty in the name of freeing us from facemasks and working from home, a majority of MPs voted to rush the police, crime, sentencing and courts bill (the policing bill) through the latest stage in the parliamentary process. Following a pattern set by the Coronavirus Act, this mammoth bundle of proposed legislation touches on a wide range of policy areas, but its most eye-catching proposals are some of the most dangerous and authoritarian put before parliament in years.

Following a long-term pattern of threats to protest rights, Liberty long suspected it was this government’s intention to stifle them further, and obtained evidence that this would be legislated for this year. But when the bill was finally published in March, the full scale of the threat to our rights was staggering.

At over 300 pages, it combined many of the more dangerous government proposals that Liberty has fought against in recent years, from an attack on protest rights to the criminalisation of Gypsies and Travellers to the ramping up of discriminatory policing tactics.

The bill creates new stop and search powers that would licence the searching of people with previous convictions linked to knife crime – with no grounds for suspicion. This disregards the key principle of the justice system which says previous convictions should not influence decision-making, and would ramp up the use of “suspicion-less” stop and search powers which are used with particularly high levels of discrimination against people of colour.

It also creates a “Prevent-style duty” aimed at reducing knife crime, that would lead to more racial profiling and force care workers, healthcare and educational professionals to report on those to whom they have a duty of confidentiality, as well as care.

These are not the principles of a “public health approach” to crime we have been told to expect, but a recipe for state harassment, and an increasing web of surveillance of communities who already suffer from discrimination at the hands of the police. They will ultimately funnel more young people into the criminal justice system.

The bill criminalises trespass, threatening the right to roam in a way that could criminalise the way of life of Gypsy and Traveller communities. It creates a new criminal offence of trespass, based only on a ‘reasonable suspicion’ that someone has, or will, cause damage, disturbance or disruption. Not only is the offence committed when these vague criteria are met, but it can be committed if significant disruption, damage or distress is “likely” to be caused. Alongside this, the bill creates new vehicle seizure powers, including cars and caravans. For Gypsy and Traveller communities this amounts to seizure of their homes and possessions.

The bill also dramatically restricts our right to protest, threatening our ability to stand up to power and defend our rights. It hands police wide discretion to limit protests under certain conditions, including by their location, potential to cause a “nuisance” and even noise. This strikes at the heart of the fundamental right to protest, and smacks of this Government’s habitual contempt for accountability.

When it was introduced in March, MPs were given just six days to consider this, alongside sweeping proposals crossing a range of other policy areas, before voting it through the first stage.

Immediately, the bill triggered protests led by Sisters Uncut and the Kill the Bill movement, and the bill’s progress was delayed. Over 245 organisations called the bill an “attack” on fundamental rights and over 700 academics said the bill must be dropped. Three UN Special Rapporteurs, and Europe’s top human rights official have called on the government and MPs to change course. Polling has revealed that nearly two thirds of the public are concerned about its protest crackdown. Parliament’s joint committee on human rights said its proposals are “oppressive and wrong”.

Even a group of former police officers have said the bill will make life harder for frontline officers and undermine democracy. Meanwhile major policing bodies have vocally distanced themselves from the Bill’s crackdown on protest, insisting publicly that they did not call for the proposals.

Last Monday, alongside 38 Degrees, 350.org, Friends of the Earth, Global Justice Now, Greenpeace, SumOfUs and Tipping Point, Liberty submitted a petition against the bill signed by more than half a million people. Later that day, MPs were given mere hours to debate and then vote on 300 pages of proposals.

Many MPs tabled and voted for amendments to remove the worst excesses of the bill, but it was voted through untouched. Those who backed the bill did so despite knowing it contained proposals that will make all of us less free, and put at greater risk some of the most marginalised communities in the UK. It will now go to the House of Lords, where it is likely to face more scrutiny and resistance thanks to the increasing public opposition that has become clear over recent months.

The government’s determination to rush the bill through parliament is a double insult to the public, as it disregards their rights, and prevents MPs from performing their democratic duty of scrutinising legislation.

Being able to speak out against injustice, to live life freely, as we choose, without fear of oppressive state surveillance and discrimination is something we must fight for. Because we can be in no doubt – these are the rights that those in power have in their sights in this bill.