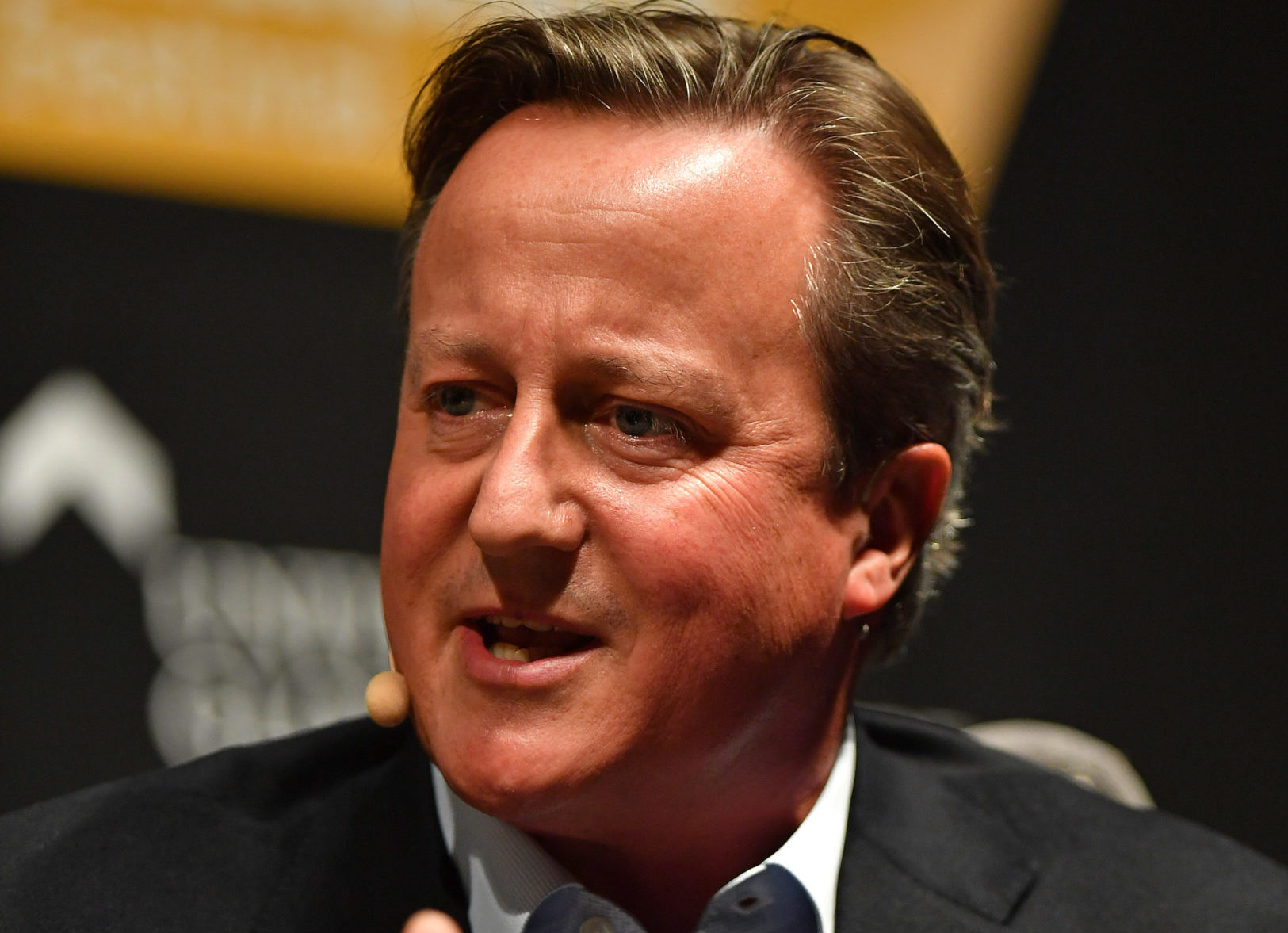 Francis Ingham, head of the PCRA, hit out at David Cameron and other “amateur lobbyists” saying: “They are just failed politicians whose careers have ended and they were looking to make some money.”

In 2010, then prime minister David Cameron pledged to crack down on lobbying scandals, and in 2014 passed the Transparency of Lobbying Act.

Many said this act didn’t go far enough, and there are now renewed calls for further legislation.