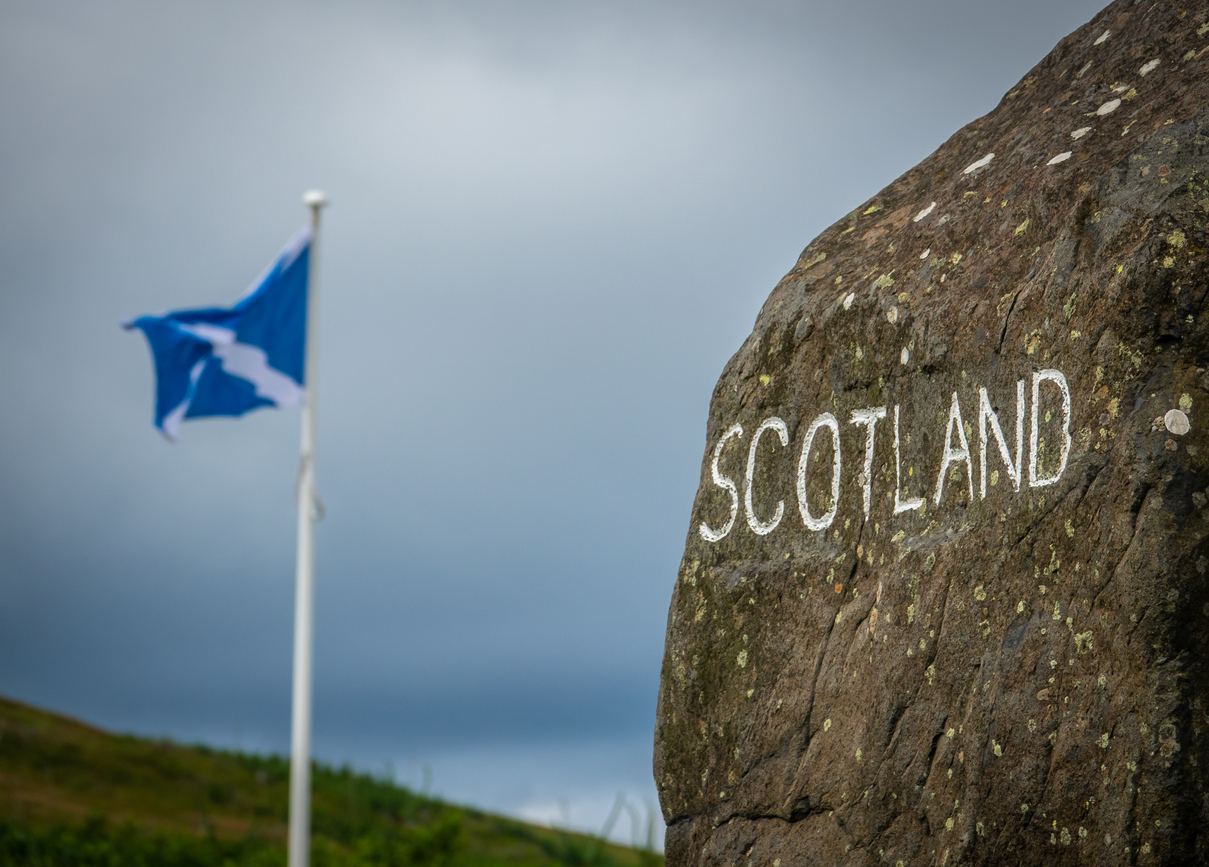 Scottish Election 2021: An interactive guide to the constituencies

Nicola Sturgeon’s quest to regain a Holyrood majority in next week’s election looks set to be decided by the finest of margins.

The SNP’s regional polling, which decides 56 of the 129 Holyrood seats, has slid to more than two points below their 2016 total, when it was still not enough for a majority. Their constituency polling, however, has them improving on their last election result. With 73 constituency seats at stake, the SNP will most likely have to go directly through the constituencies to regain outright control of Holyrood.

The magic number for a majority is 65 seats – which means that the SNP will need to gain six constituencies to secure a majority this year. So what can we expect to happen in the constituencies – and where are the key battlegrounds?

Here’s the current state of play in Scotland, with safer seats marked by stronger colours. Hover or click on each constituency for more information:

Stranded in the yellow sea

A common feature of this map is the faint blotches of red or blue in the middle of a sea of strong yellows. Ayr and Eastwood – two of the Conservatives’ most vulnerable assets – are both surrounded by numerous SNP majorities of over 15%; and Labour’s Dumbarton and East Lothian, each with wafer-thin margins, also represent red slivers in a blanket of SNP safe seats. They are the kind of seats that the SNP have seized en-masse over past elections, and it would not be a surprise to see all four turn yellow next week.

One of the most notable features of this map is the total absence of any strong Labour seats. Given Starmer has said that Labour are aiming to make gains in Scotland this year, and given their regional polling is two points down from their already poor 2016 result, they’ll be hoping for things to fall in their favour in the first-past-the-post vote.

Are there any good omens for Labour? They’ll take some encouragement from the fact that they are second in more constituencies than the Tories or SNP. But it would take something extraordinary for them to win a single one of them:

Herein lies the problem for Labour: every single seat in which they are second has an SNP margin of over 10%. Despite their fighting talk, Labour would probably be glad to simply retain the same three constituencies they currently hold.

A tale of two cities

Nowhere has the SNP’s rise been better reflected than in the Glasgow constituencies, which have been consumed by a yellow wave over the last ten years. There’s perhaps no better indication of Sturgeon’s dominance there than the small patch of green in the map above; in the very centre of the city, the SNP’s main challenger is a party that has never won a constituency.

Edinburgh, however, has been a different story. Their six constituency seats are a lucrative electoral prize, and they’ve frequently changed hands in both Holyrood and Westminster over the last decade. The SNP’s secure grip on Glasgow is in large part due to a strong pro-independence sentiment, which is absent in Edinburgh. But a sky-high remain vote in the Scottish capital caused a large dent in the Tory vote share in the 2019 general election, and with the popular Ruth Davidson’s resignation in Edinburgh Central the race is on between Labour and the SNP to snap up the floating voters.

The story at the border

The two constituencies at the border offer an interesting case study. The Scottish Borders council area turned in the second-highest ‘no’ vote in the 2014 independence referendum, at over 66%. Yet in spite of this, the SNP have since been hot on the Conservatives’ heels:

Though the Tory vote has remained strong, the SNP have successfully absorbed almost all of the Labour and Lib Dem share, and the Dumfriesshire seat now sits on a knife-edge. Voting there this year will tell us a lot about how the appeal of Sturgeon’s leadership plays off against the threat of another independence referendum.

There is no available data for constituency-by-constituency polling, but to get a very rough sense of how current polling compares to the pre-Brexit world of the previous election, we can adjust 2016’s results to account for each party’s current polling:

This is an approximate projection, but it encapsulates how tight this election is: the SNP – who are polling at 2.3% over their 2016 vote share – would be on 64 seats, one single constituency away from a majority, and the Tories would hold onto Aberdeenshire West by 0.1% of the vote.

Though the SNP would tighten their grip on Edinburgh, the blue wall at the border would just about hold strong for the Tories.

Labour, whose polling is further below their disappointing 2016 result, would be wiped out, and the Conservatives – whose polling is almost identical five years on – would lose two seats to Sturgeon.

This projection puts the SNP’s majority at the mercy of the regional seat allocations. The problem for Sturgeon is that this projection has the SNP gaining two constituencies in South Scotland, where the SNP secured three of their four regional seats in 2016, which means they’re far less likely to hold onto them – particularly if their vote share drops as the polls indicate.

It’s going to be an agonising two days for the SNP as the constituency results come in. They will be anticipating very slim pickings from the regional ballot, so all eyes will be on the Labour and Conservative-held marginals. If they can eat into Edinburgh’s anti-independence base and sweep up the red and blue spatters elsewhere on the map, then there’s little that Salmond, Sarwar and Ross will be able to do in the regions to stop a second Holyrood majority for Sturgeon.