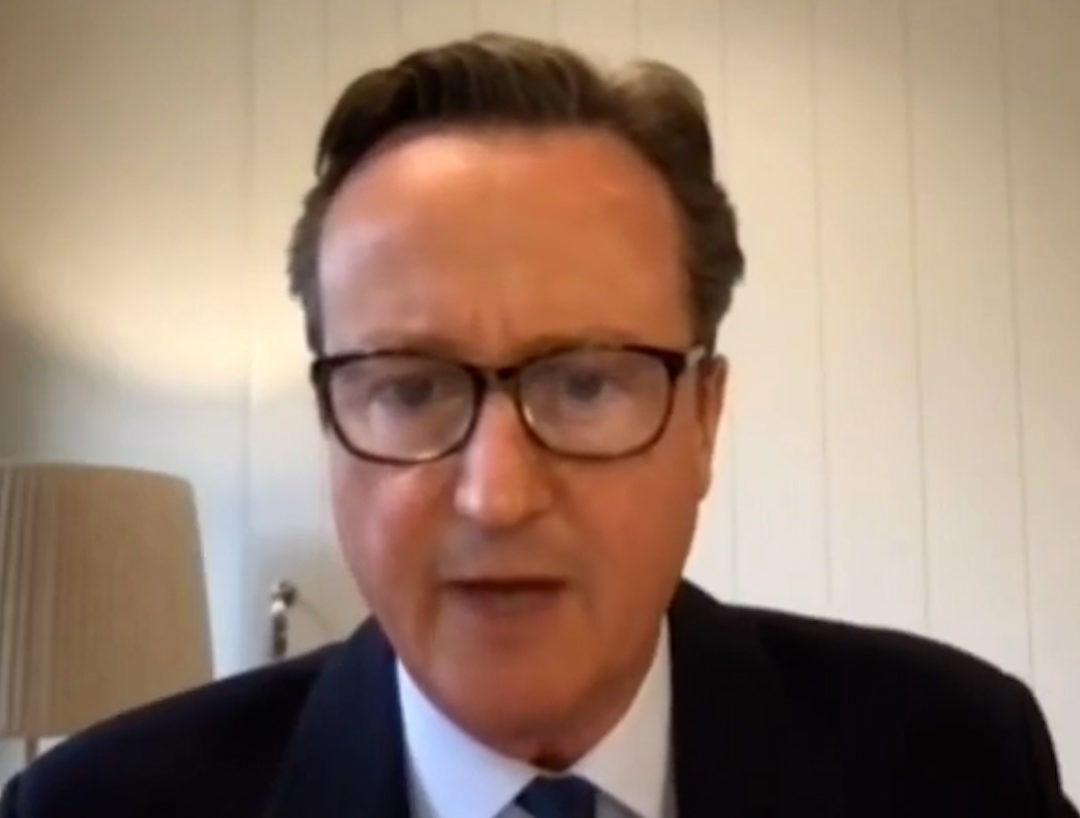 ‘This is a painful day’ – Cameron questioned in Greensill inquiry

Speaking at the parliamentary Treasury Committee, Cameron denied that he had texted ministers and civil servants due to “fear of losing out on substantial gains”, saying that was “not what motivated me”.

Cameron accepted that lobbying by former prime ministers could be “open to misinterpretation” but defended his aims as “laudable”.