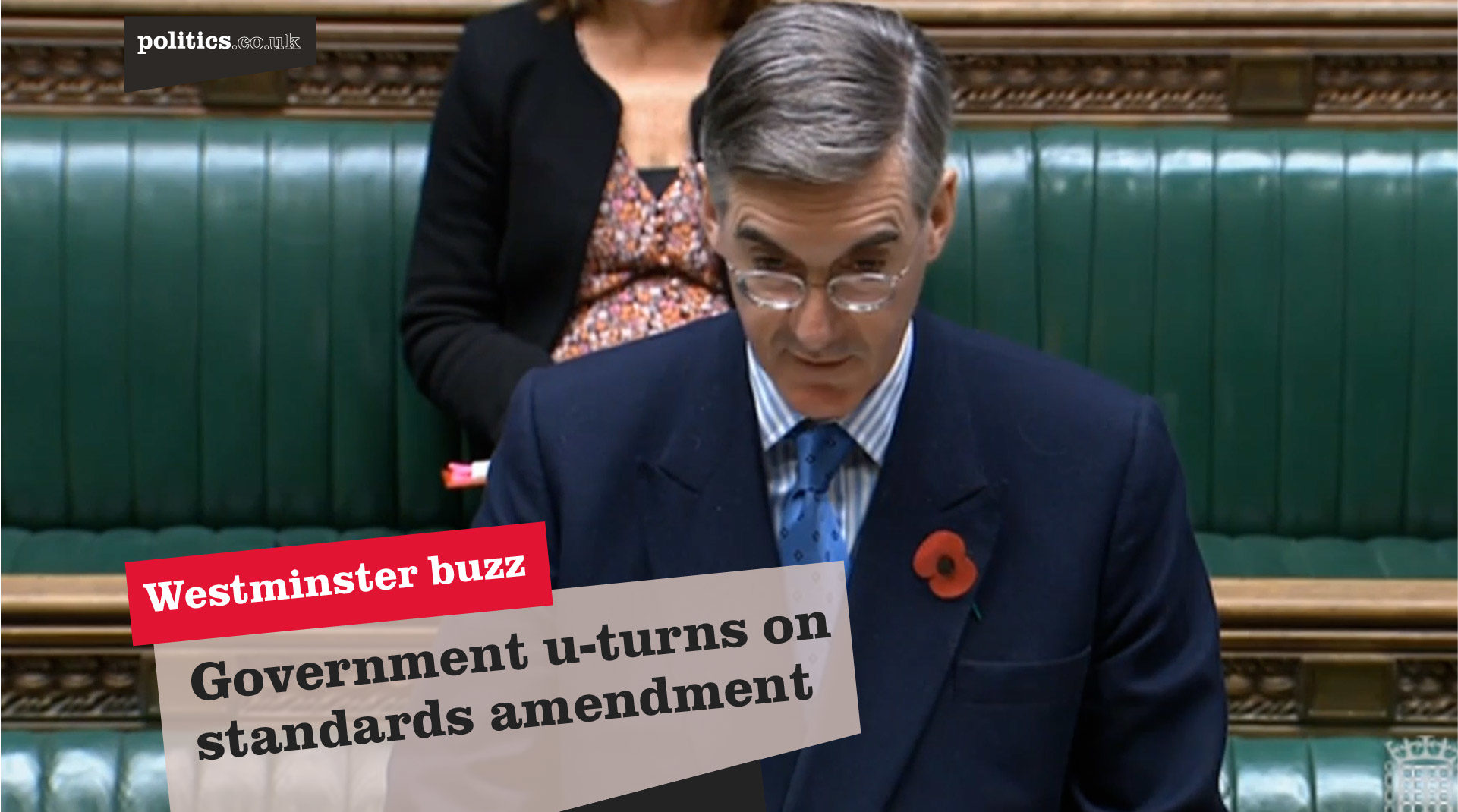 Leader of the House Jacob Rees-Mogg announced that the government has u-turned on the controversial standards amendment passed yesterday.

Rees-Mogg said: “I fear last night’s debate conflated the individual case with the general concern”, despite last night saying it was important to “do the right thing” even when faced with “a degree of opprobrium”.

SNP’s Pete Wishart summed up the mood among the opposition parties, saying: “What an absolute and utter mess.”