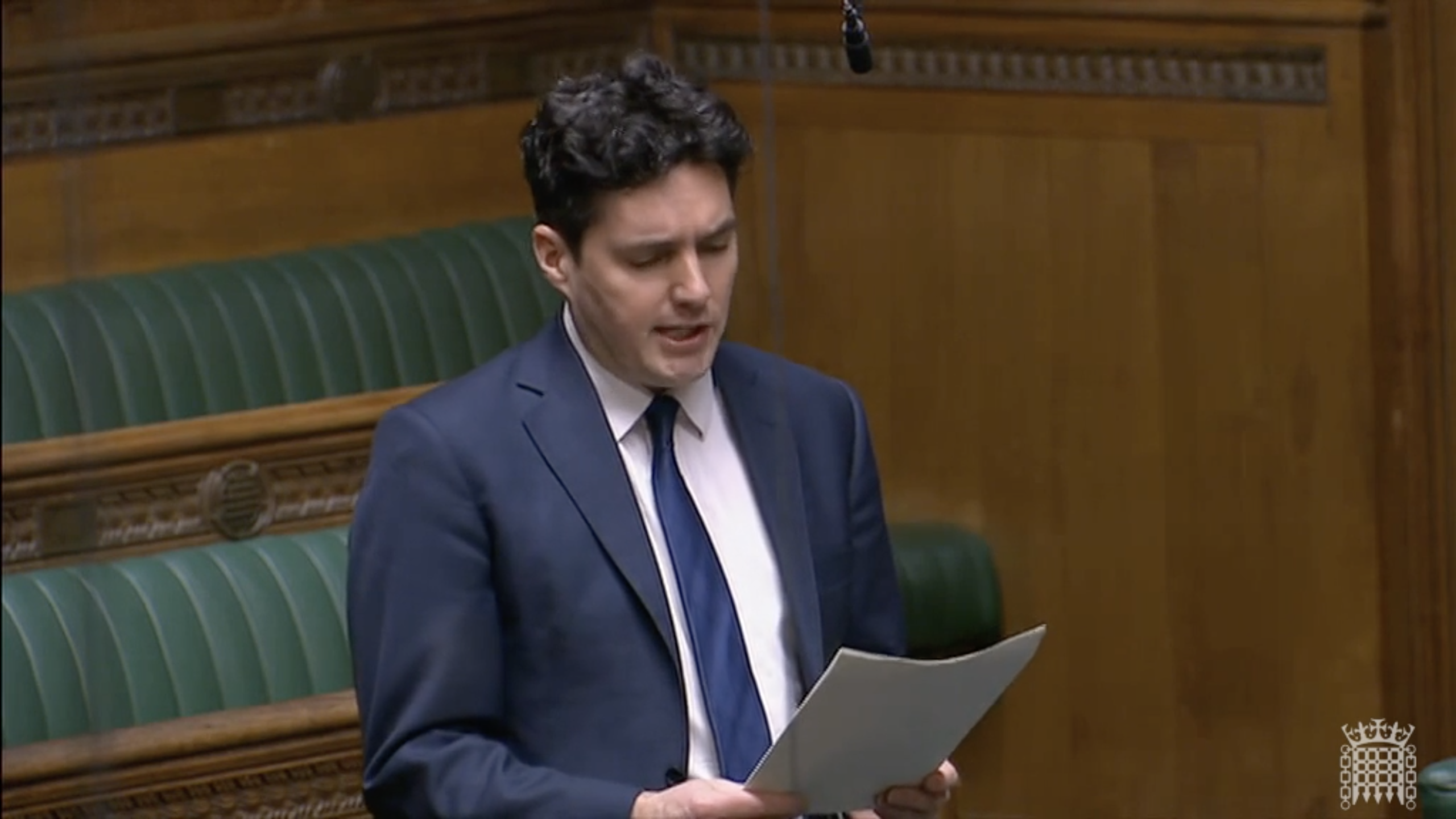 Conservative MP, Hew Merriman, put forward a bill to “end the practice where customers are fined or charged again for a transaction which they prove has already been purchased”.

Merriman called for organisations to renew their “outmoded technology in the digital age”.

The MP for Bexhill and Battle also noted that organisations were “making a profit” from double-charging, labelling the practice a “rip off”.