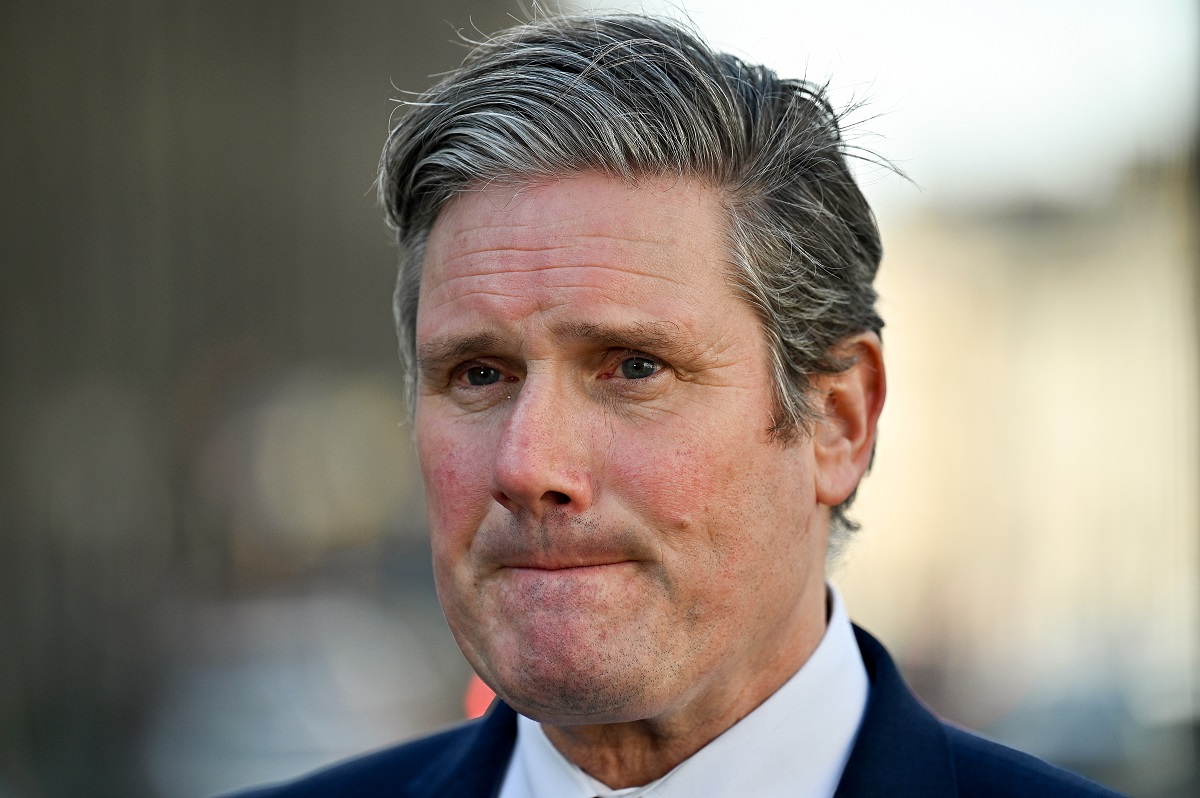 The reshuffle also marks a notable move of the Shadow Cabinet to the right of the political spectrum.  It sees Sir Keir either promote or introduce a notable number of figures from the centre or right of the Labour Party into his top team. These include Yvette Cooper, Jonathan Reynolds, Lucy Powell, Wes Steeting, Peter Kyle, and Pat McFadden – himself once political secretary to Tony Blair.

The Shadow Cabinet can now be considered to be firmly to the right of both the Parliamentary Labour Party and the Labour Party membership.

The newly announced team is listed below:

Leader of the Opposition – Keir Starmer

Shadow Minister of State at the Cabinet Office: Jenny Chapman

Shadow Secretary of State for Work and Pensions: Jonathan Ashworth

Shadow Leader of the House of Commons: Thangam Debbonaire

Shadow Leader of the House of Lords: Baroness Angela Smith

There are two big winners from today’s move.  The first is former Labour Cabinet Minister, Yvette Cooper, who moves from being Chair of the Commons Home Affairs Select Committee to become Shadow Home Secretary.  The second is David Lammy, one of just five members of the Shadow Cabinet to have served in the last Labour government, who now becomes Shadow Foreign Secretary.

Ed Miliband has also moved from Shadow Business Secretary to become Shadow Secretary of State of Climate Change and Net Zero, the brief he held in government under Gordon Brown.

Cat Smith has also left the shadow Cabinet expressing her “concerns” about Jeremy Corbyn not being readmitted to the parliamentary party. Previous to her election as an MP in 2015, Smith worked as a researcher for a number of Labour MPs, including Mr Corbyn.

The last shadow cabinet reshuffle came after Labour’s loss at the Hartlepool by-election in May.

Deputy Labour leader, Angela Rayner, said this morning that she was unaware of “the details of any reshuffle, I’ve been concentrating on the job that I’m doing at hand and I think that’s really importance.”

In her speech to the IFG today, she laid out Labour’s plans to overhauls MPs standards, including a ban on ex-ministers taking up lobbying, consultancy or paid employment linked to their former role for a minimum of five years.

A friend of Ms Rayner told LabourList: “Trying to sack Angela and make her the scapegoat for Hartlepool was stupid. But doing a reshuffle when she’s literally on her feet giving a speech attacking the Tories for being corrupt is just plain offensive.”