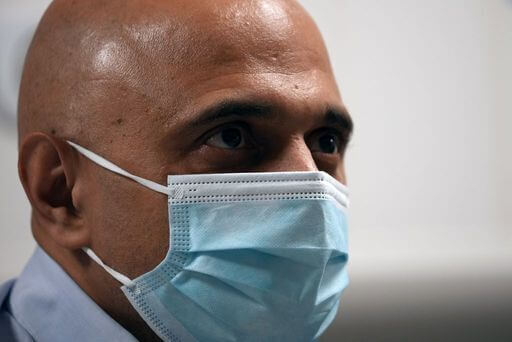 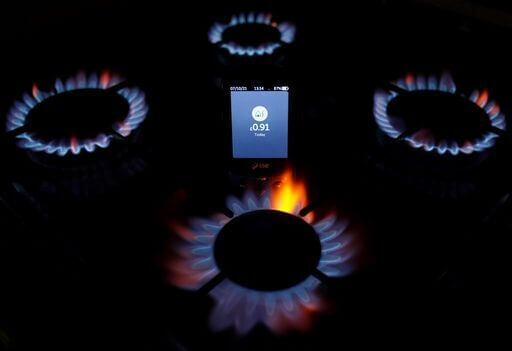 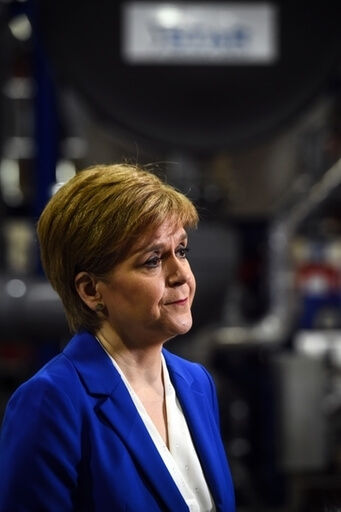 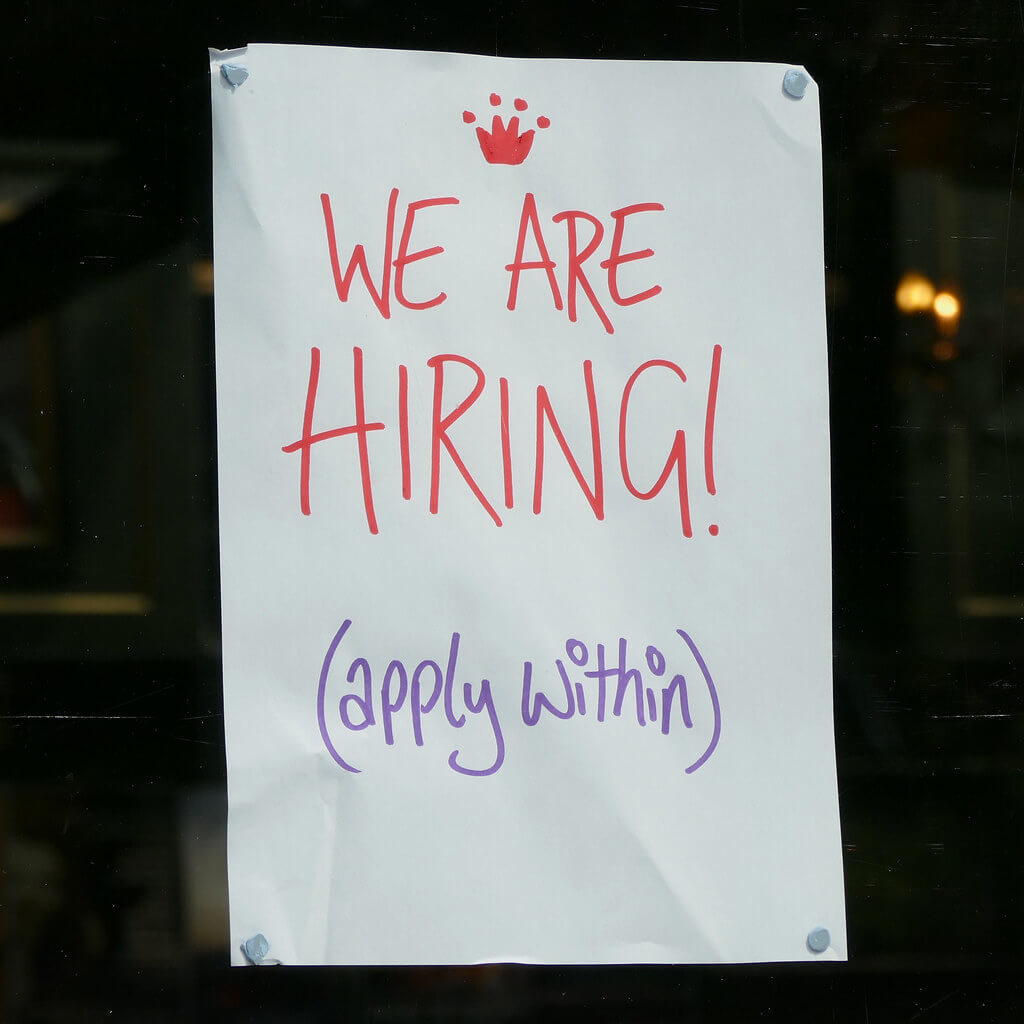 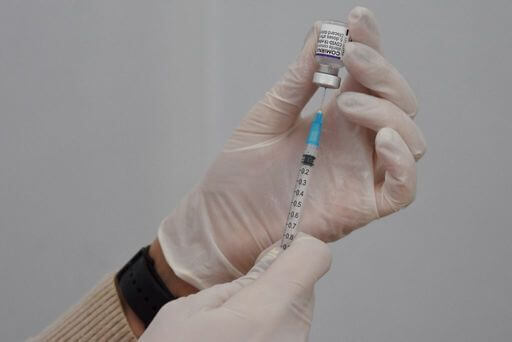 Vaccine programme ‘one of most effective initiatives in UK history’, but lockdown delay was a ‘serious error’
News

The UK and EU could be approaching an impasse on the Northern Ireland Protocol, as both parties are set to lay out their approach to the intensive talks scheduled to commence later this month. The Protocol was implemented to prevent a hard border between Northern Ireland and the Republic of Ireland in the wake of… Read more » 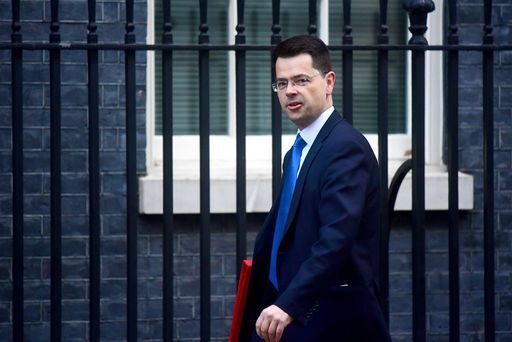 Conservative MP James Brokenshire has died aged 53. The Old Bexley and Sidcup MP who formerly served as Northern Ireland Secretary and as a Home Office minister took leave from his ministerial duties earlier this year after a tumour recurred. He was initially diagnosed with lung cancer in 2018. Brokenshire died on Thursday evening with… Read more » 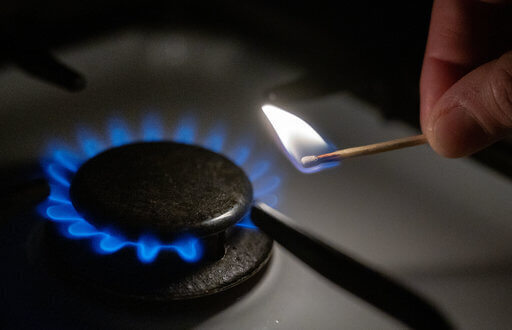 Energy bills to soar by £400 next spring
News 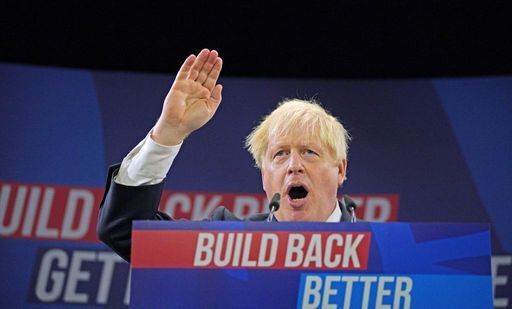 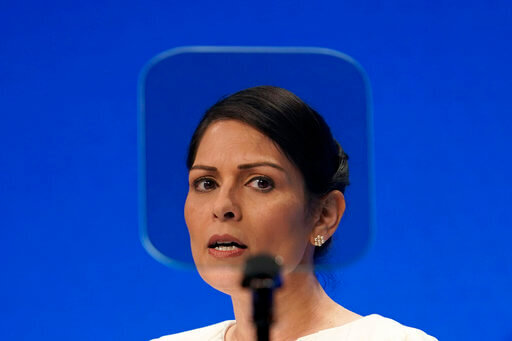 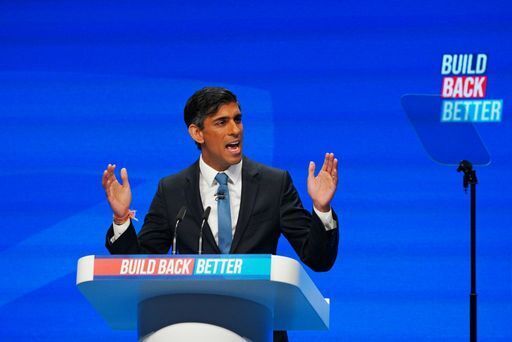 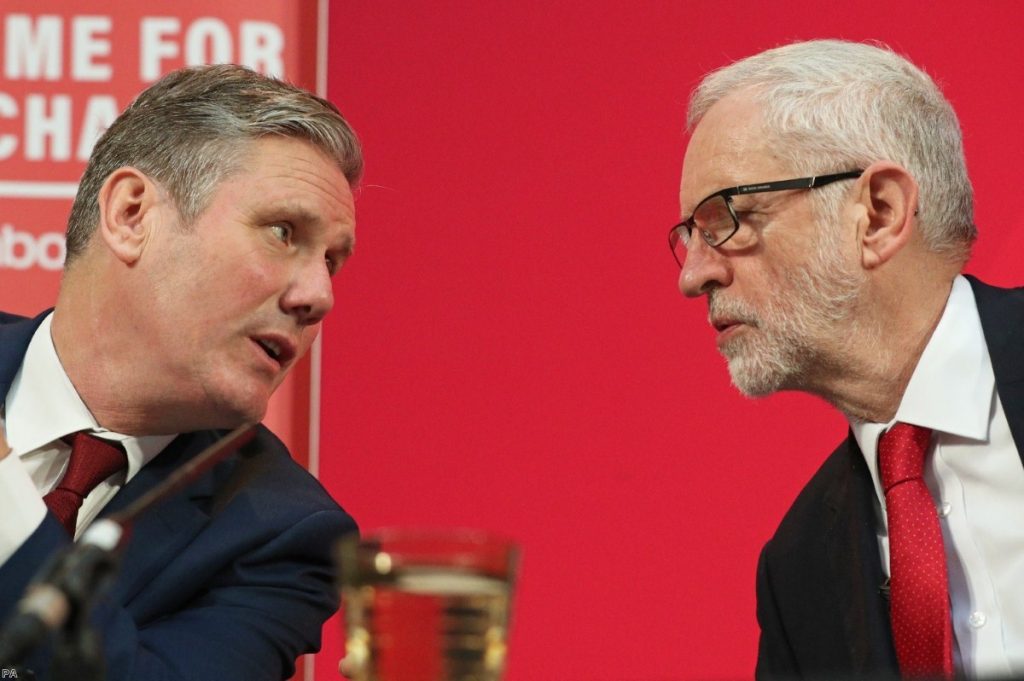 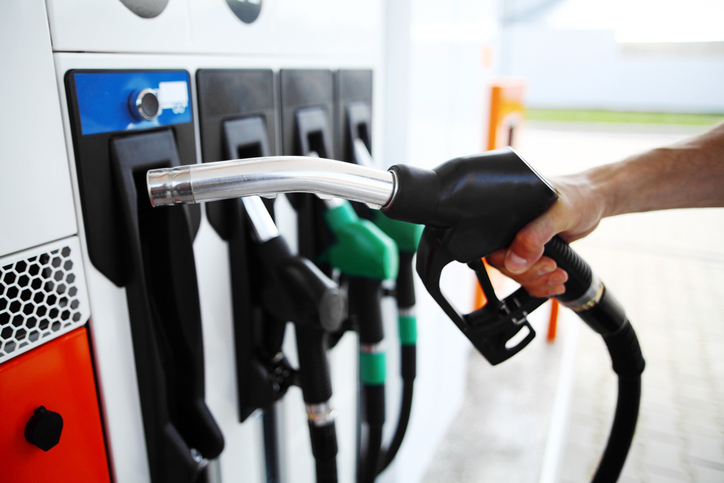 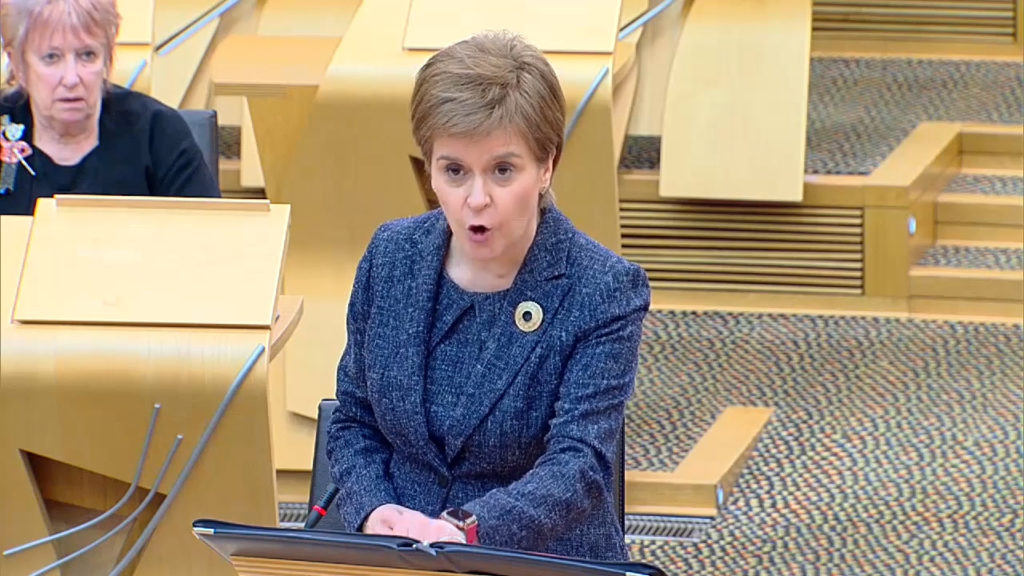 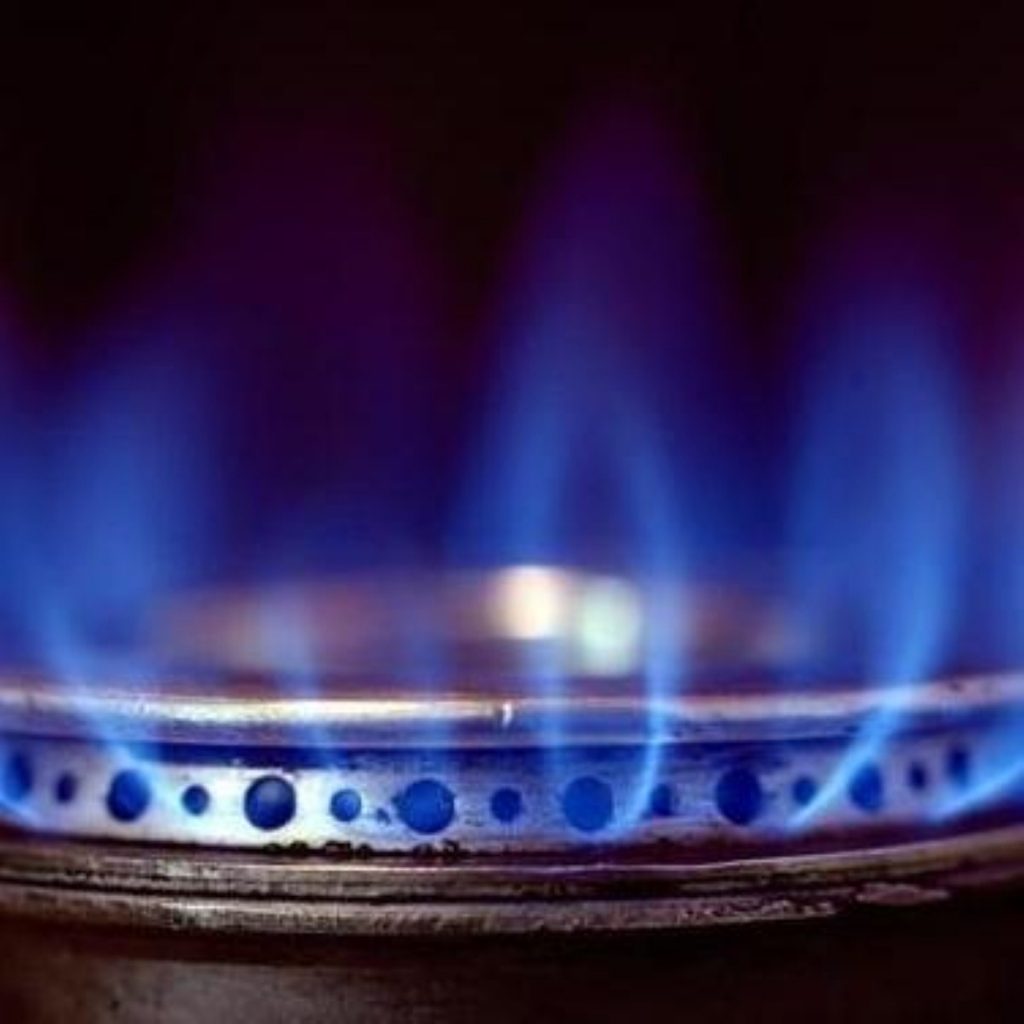 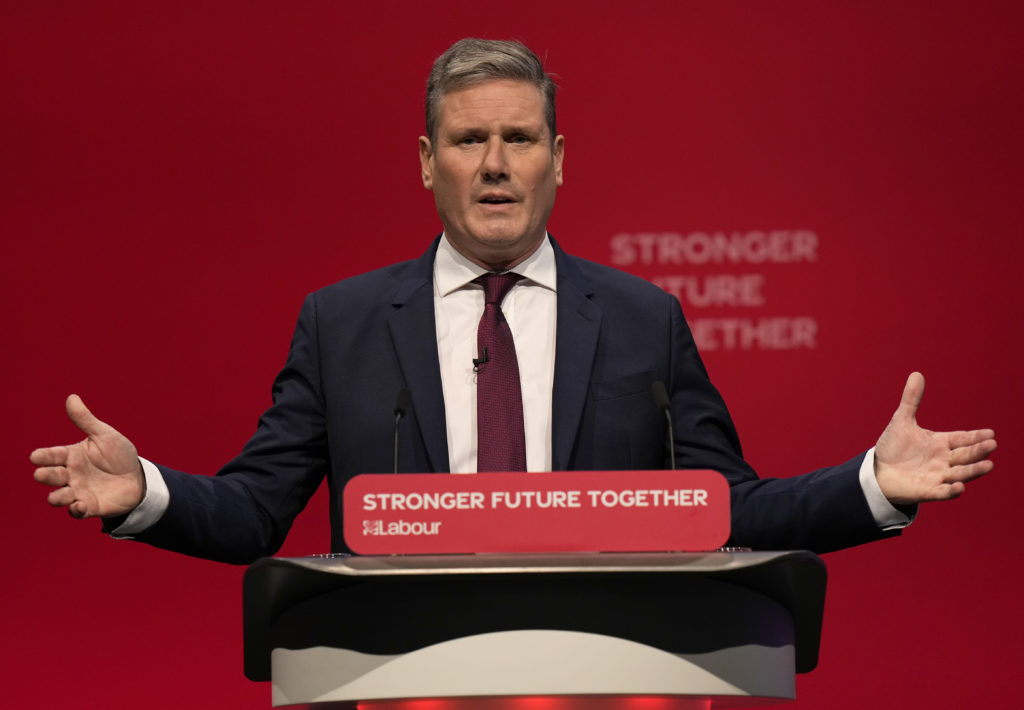 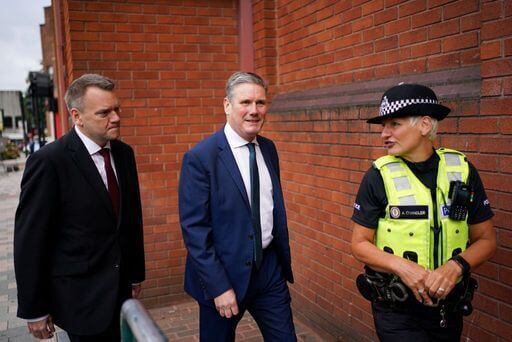