Ed Miliband was elected to Parliament as the Labour MP for Doncaster North in 2005, having been reelected in 2019 with a much reduced majority of 2,370.

The Doncaster North constituency is a semi rural constituency found in the north of South Yorkshire.  It contains the towns of Mexborough in the west, Stainforth, Bexley along the River Don, and Adwick to the north.  A former mining area, it has backed Labour in every General Election since 1935.  However a high 72% of the electorate here supported Brexit in the 2016 EU referendum, and the Brexit party secured one of its best results here in 2019 polling over a fifth of the voters.   Accordingly, Ed Miliband saw his vote decline by over 22% as the Labour majority dropped from 14,024 to 2,370.

Ed Miliband currently sits in the Shadow Cabinet as Shadow Secretary of State of Climate Change and Net Zero.

He was famously the Leader of the Labour Party between 2010 and 2015, being defeated by David Cameron in the 2015 General Election.  He won the Labour leadership back in 2010 by defeating his brother, David Miliband.  He was Labour’s youngest ever Leader.

He backed Sir Keir Starmer in the 2020 Labour leadership election.  He is generally seen as being on the soft left of the Labour Party.

Miliband served in the last Labour Cabinet.  He was made Secretary of State at the newly created Department of Energy and Climate Change in 2008. Gordon Brown had previously appointed him Chancellor of the Duchy of Lancaster and Minister for the Cabinet Office in June 2007.

Born on Christmas Eve in 1969, Miliband is the son of the famous Marxist academic, Ralph Miliband.  He attended Oxford University, before becoming something of a professional politician.

He worked first as a Labour Party researcher, serving as a speechwriter for the Labour MP, Harriet Harman.  He then became on of Gordon Brown‘s confidantes.  He was the Chancellor’s Special Advisor and and chairman of HM Treasury’s Council of Economic Advisers.

Between 2003 and 2004, he spent a year’s sabbatical at Harvard University, as a visiting lecturer in government.

Ed Miliband is Vice Chair of the All Party Parliamentary Group on Sustainable Finance. Following the Grenfell Tower tragedy, he served as a Commissioner for Shelter’s Social Housing Commission.

Miliband is married with two sons.  He likes baseball and supports the Boston Red Sox.  He also supports the Leeds United football team. 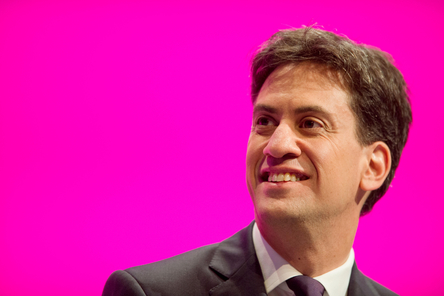 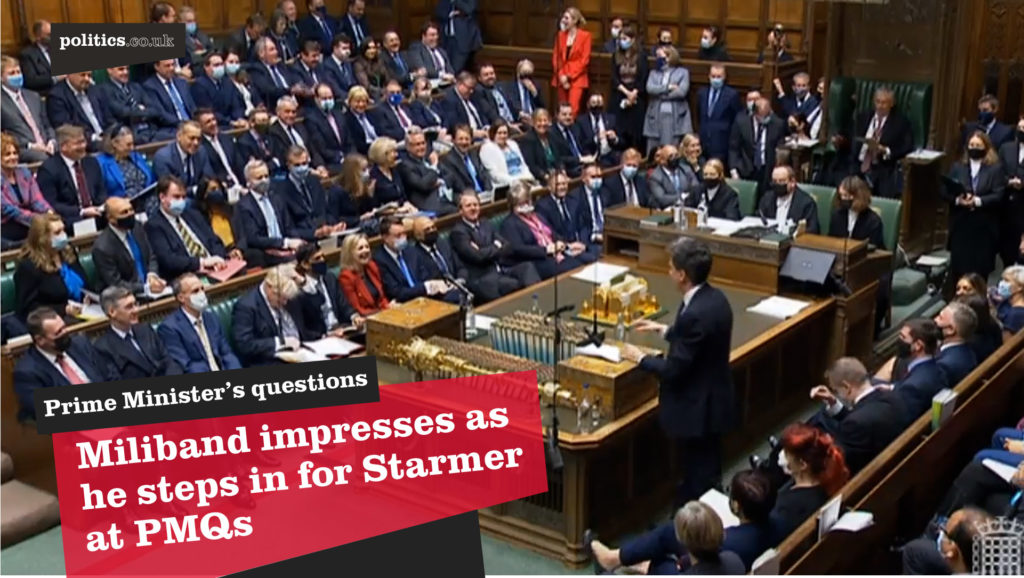 ‘One time only’ – Miliband steps in for Starmer at PMQs
*Blog 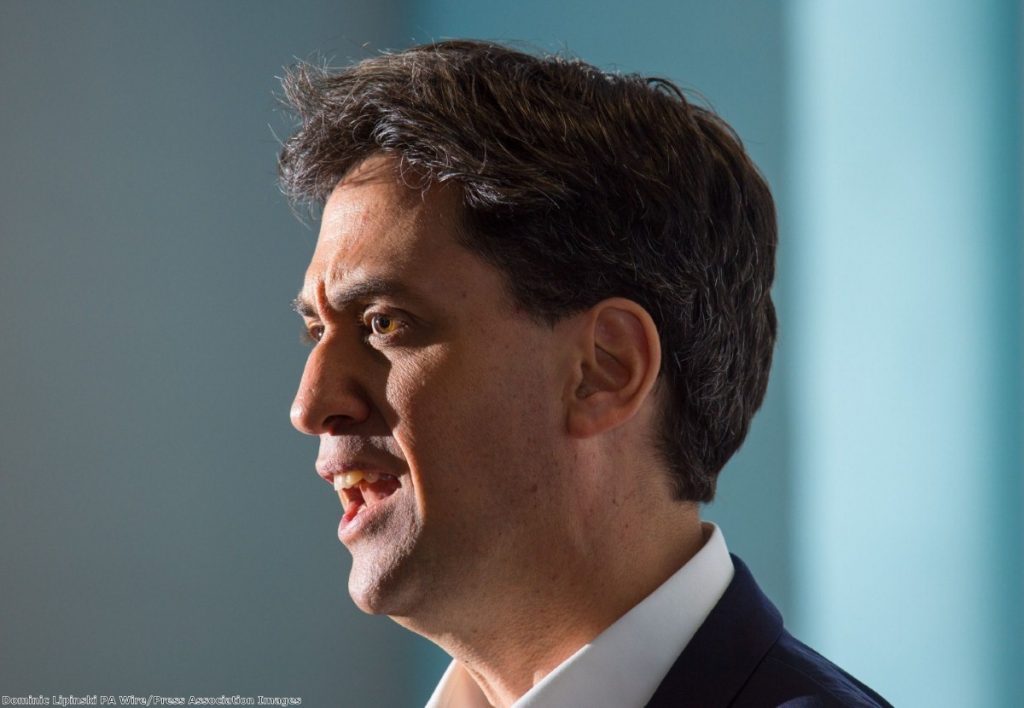 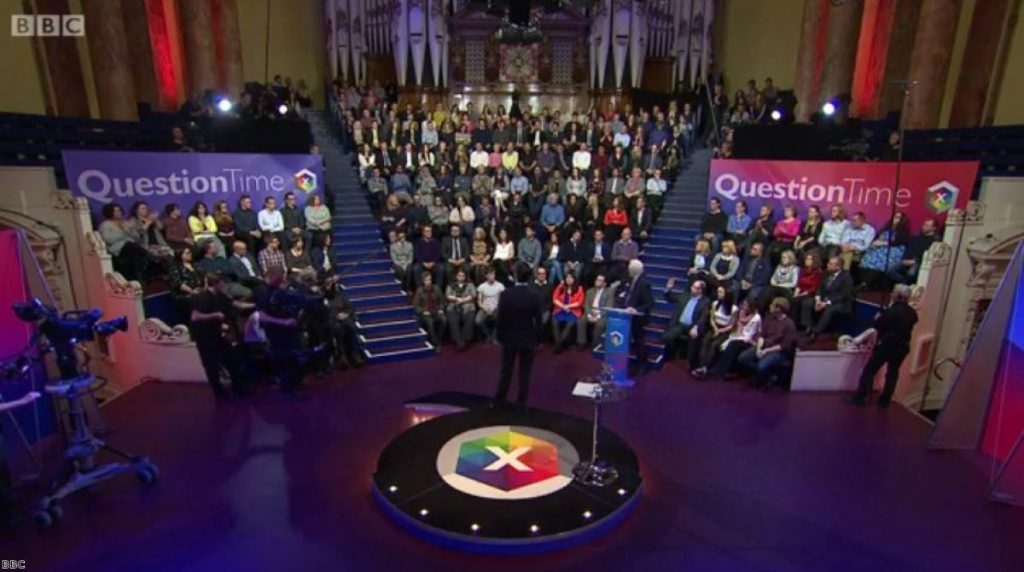 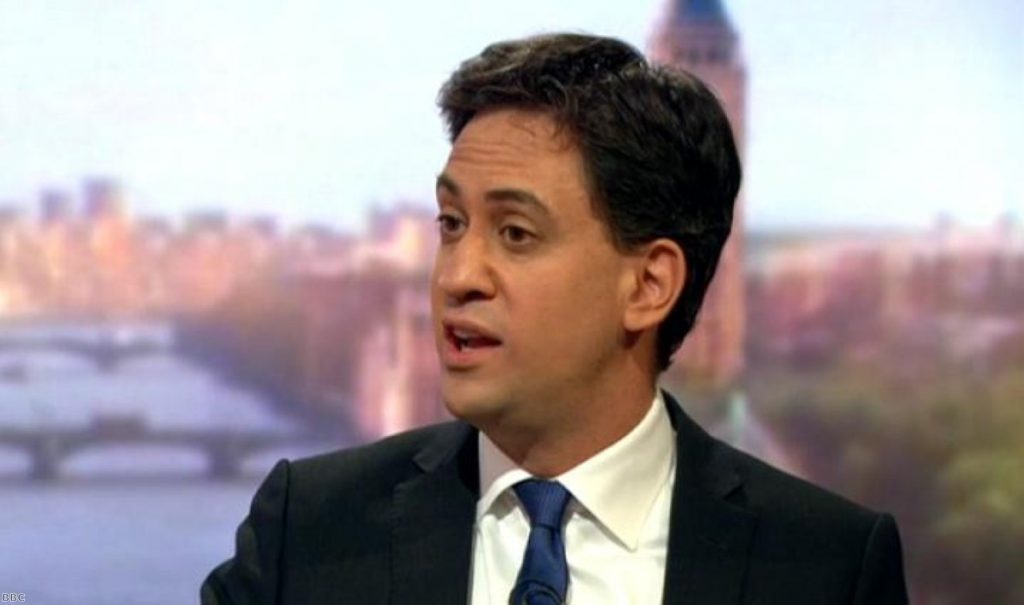 Miliband rules out confidence and supply deal with SNP
*Blog 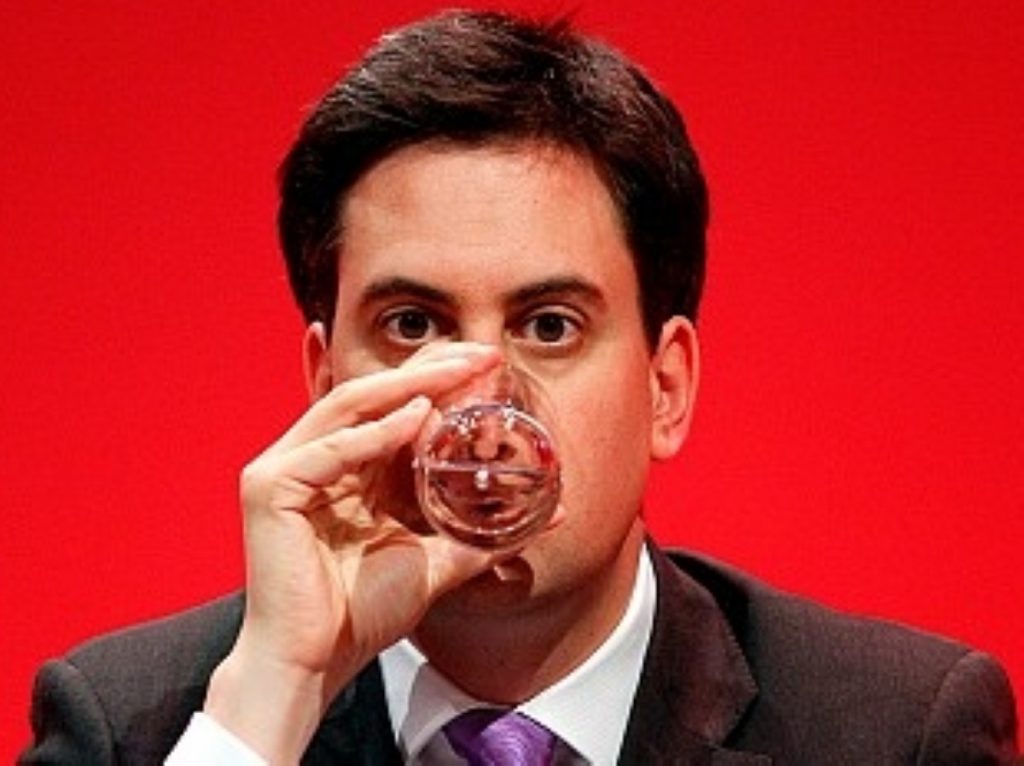 Miliband is now most likely to be next prime minister
*Blogs 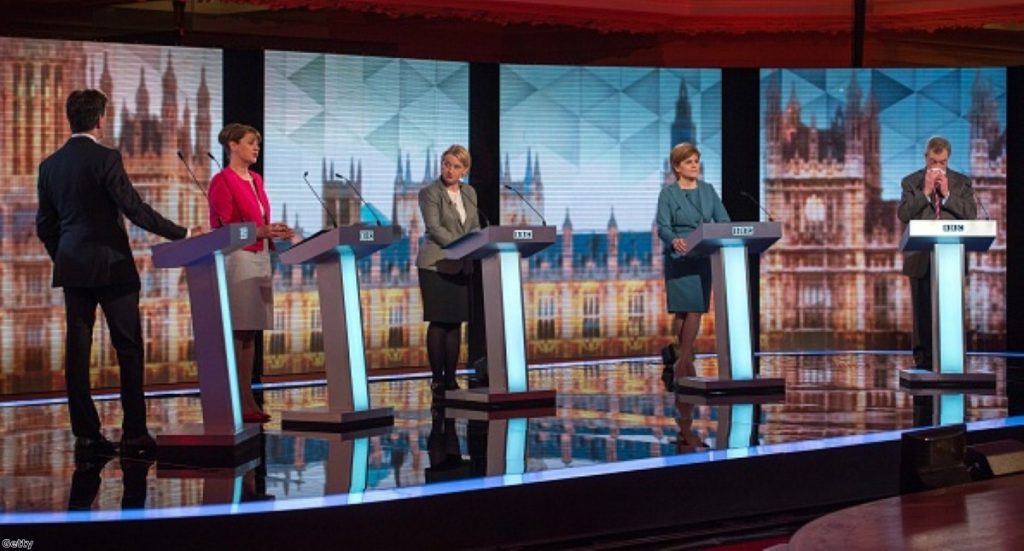 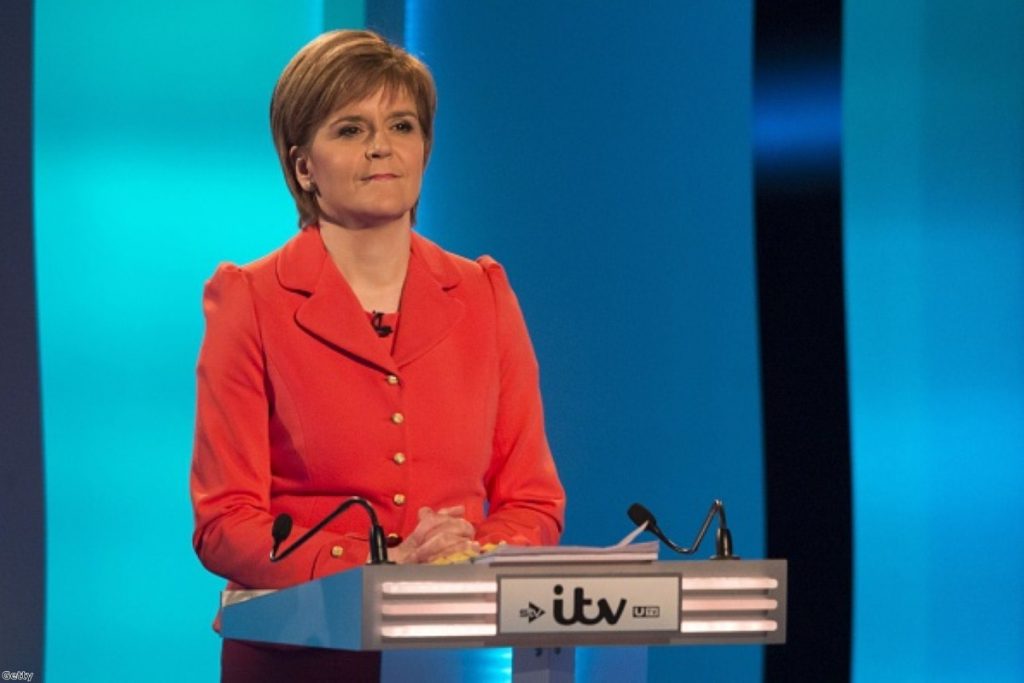