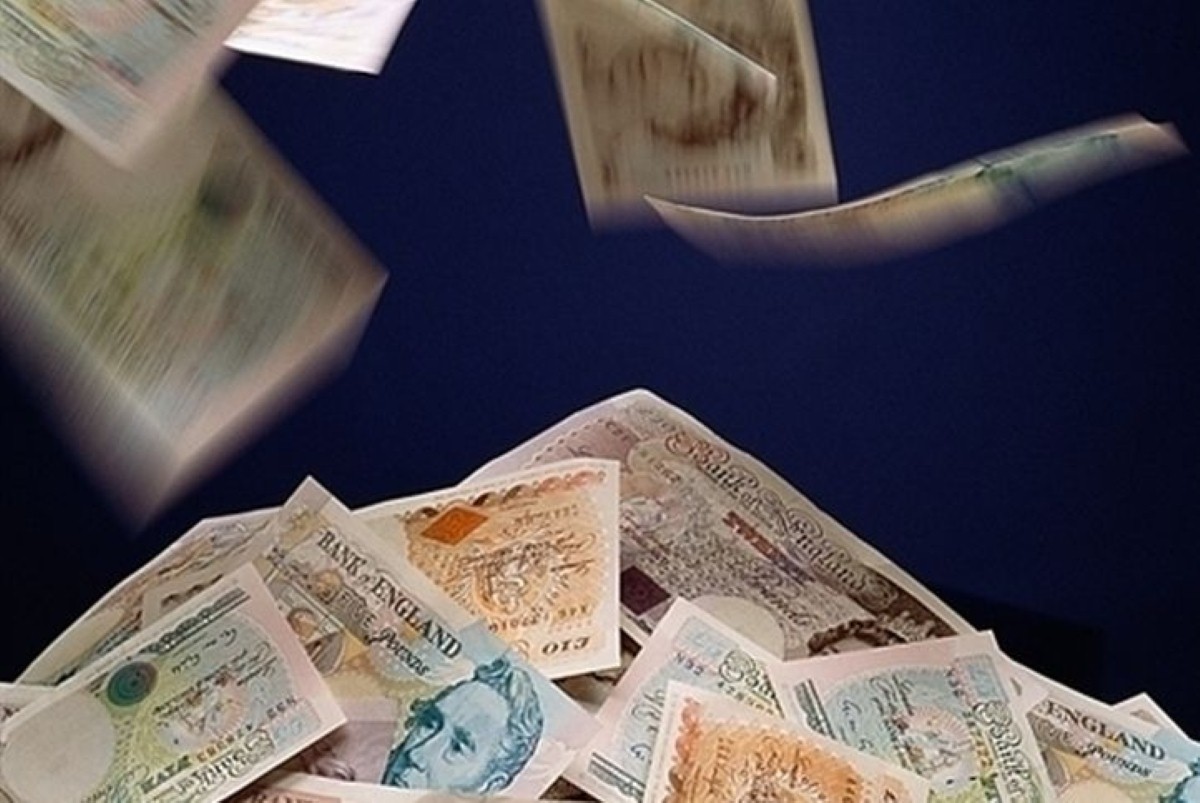 Money for local authorities is not always fairly distributed because of a "complex and difficult to understand" system of central government funding, according to MPs.

Margaret Hodge, chair of the public accounts committee, said some funds are based on historical spending patterns rather than current needs.

This sees funds like the dedicated school grant vary by as much as 40% between schools with similar characteristics.

"It is essential that this money is distributed fairly, consistently and transparently – but we found that this is not always the case," Ms Hodge said.

"It cannot be right at a time of budget cuts that this results in Wokingham receiving double the funding it actually needs, while many other local authorities, such as Dorset County Council, get much less than they require."

One of the main problems with the current system is that a lot of data used to calculate the relative needs of local authorities are inaccurate and out of date. One set of data used is the 2001 census – now a decade old.

The committee of public accounts is in the process of reviewing all of the approaches to formula funding with an eye to building greater transparency and more consistency in the system.