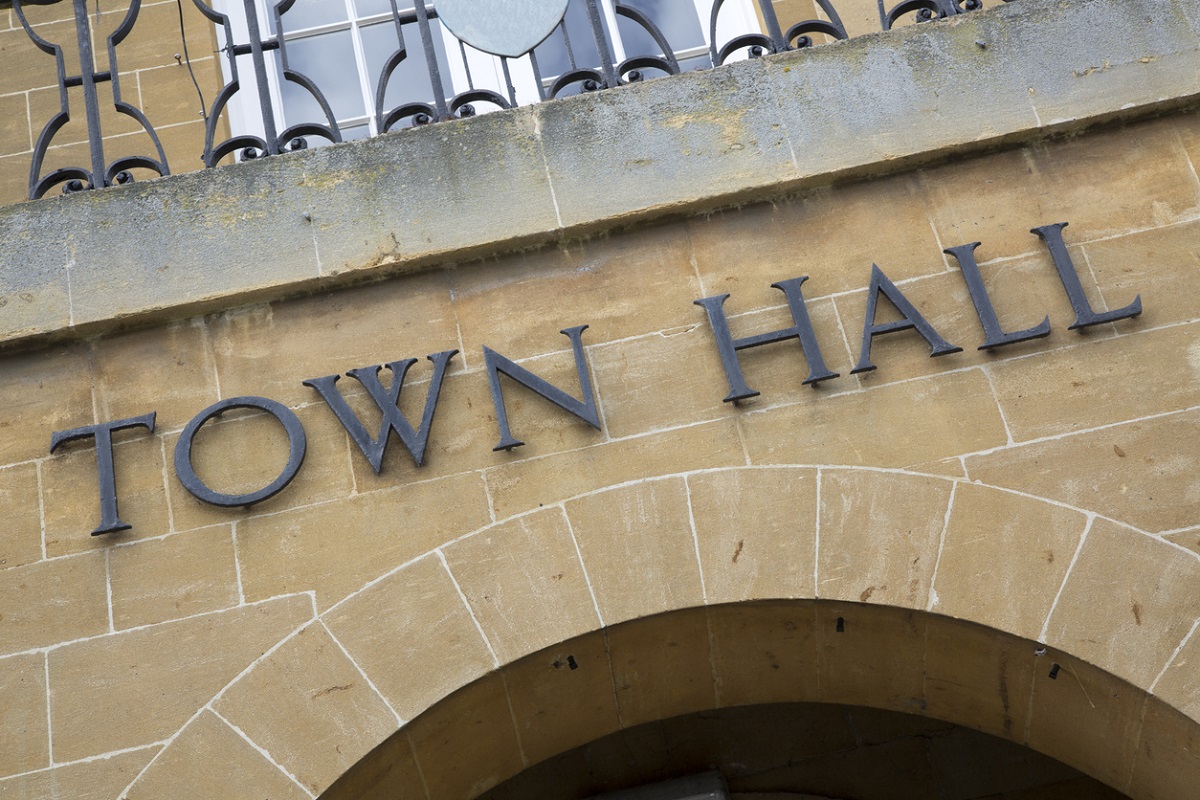 ‘Why are you in politics if you’re not British?’ 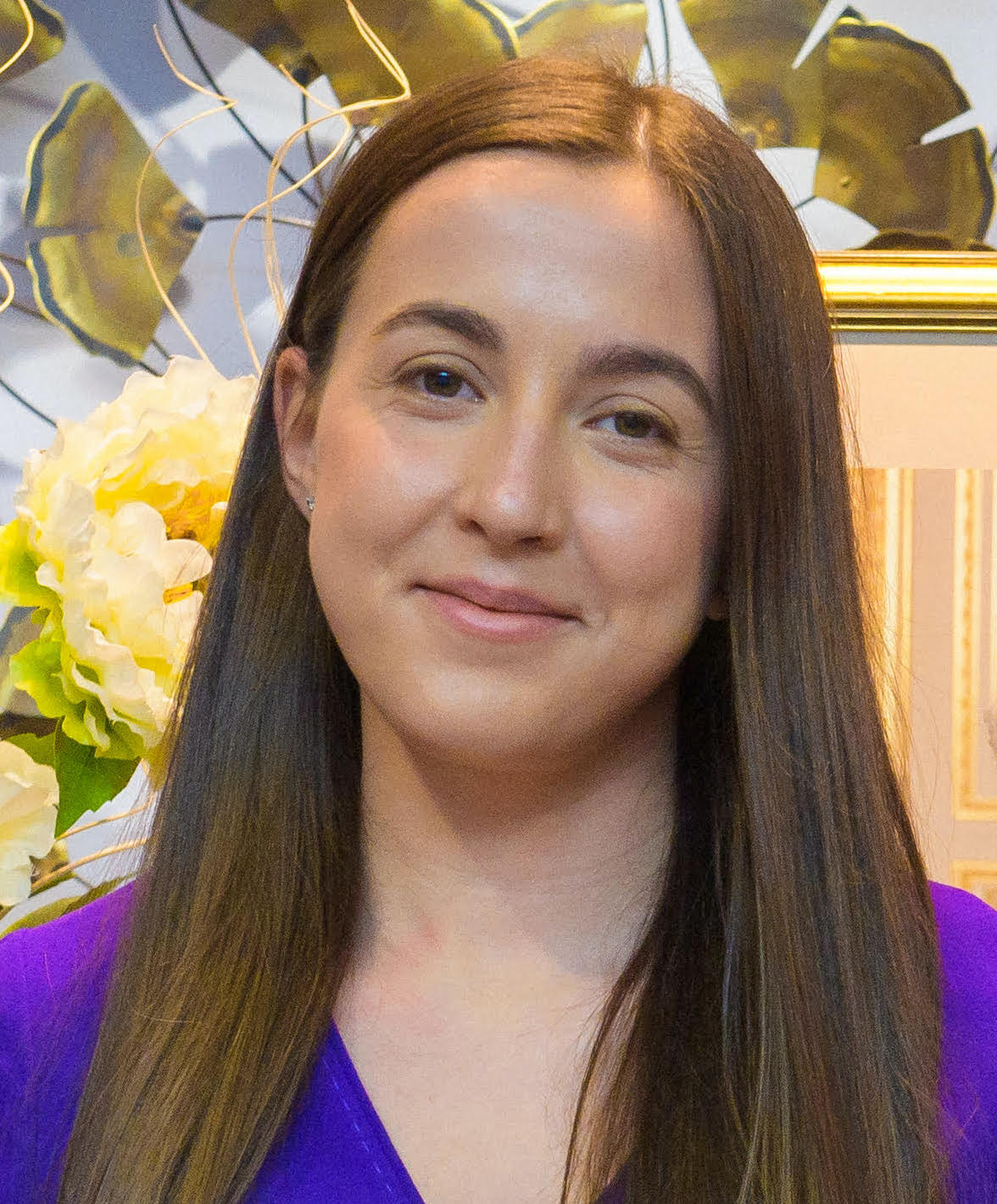 “Where are the young people?”

“We need more ethnic minorities and migrants in politics.”

If you’re someone involved in politics, you would have heard these things again and again at conferences, workshops, training sessions and even socials. Yet, the average age of councillors, according to the national census of local authority councillors in 2018, was 59 years old. Only 15% were under 45 years old.

We have more men than women in elected positions and ethnic diversity is lacking in many councils across the UK. A 2020 study from the University of Manchester showed how ethnic minorities are even more underrepresented in local than in national government in the UK.

When I ask migrants about representation in UK politics, they almost invariably say they feel under-represented or unrepresented. Take Romanians for example, the second largest EU migrant group in the UK. According to the latest Home Office statistics, over 800,000 applications to the EU Settlement Scheme were made by Romanians. Yet before the 2021 local elections, I was only able to find two Romanian councillors – Hounslow Borough Councillor Adriana Gheorghe and Parish Councillor Valerica Artene.

The 2021 elections saw three more Romanians join them. Nicu Ion won a city council seat in Newcastle, while Angela Petrescu Boartwright is now on Exmouth Town Council. I was elected as the first Romanian Labour county councillor in the UK in Cambridgeshire. This is progress – but it is not sufficient in terms of representation.

So where are things going wrong?

The first step to get into politics is to know that you can be involved – that you can vote and stand in elections. Many migrants are not made aware of these rights.  When I arrived in the UK 8 years ago, at the age of 18, I had no idea I could vote as an EU citizen in local elections in England. I was not interested in politics enough to proactively look for this information, but I did listen when a friend told me and registered to vote.

Now we assume one has the access to all the accurate information they need about party politics. One of the first actions would be attending a local meeting. If you are a young person with a non-British accent like me, you will likely feel in a minority of one in these meetings in most areas in the UK. For some people, this is not an issue at all. I built enough confidence to speak in a room even if I am half the age of everyone else or the only person not born in the UK. But it can be difficult at first and unfortunately I saw many people giving up on attending if, for whatever reason, they felt they could not have a meaningful say.

You then reach a moment when you have made some friends in the ward meetings. You feel connected, part of your local area. And as things become more comfortable and you start building ‘social capital’, your rent contract expires, your landlord sells the property and gives you notice, or your job situation changes and you cannot afford to rent anymore in that area. I moved about ten times since I came to the UK, similar to most of my friends. The precarity of employment and housing restrict political representation. Younger people and migrants are more likely to move and work in insecure jobs. It is challenging to establish links in the community, run long-term community projects or links within local parties. And all these things matter when it comes to elections.

But you overcome this barrier and are selected as a candidate. What next? You will need a lot of free time to campaign effectively, especially for seats that are not ‘safe’. At this point, you already know the story of which demographics are more likely to have more free time. Spoiler alert: not the young migrants who do not have much wealth. Standing for election was one of the most difficult things I did. Especially in the last few weeks, I would wake up early and work on my main job, followed by some hours of my second job. I would then take a one-hour bus journey to canvass, deliver leaflets, and then do some more paid work on the one-hour bus back and when back in my studio flat. Then, in the morning, I would start that routine again, after 6 hours of sleep if I was lucky.

There is an additional barrier for some. The classic ‘why are you in politics if you’re not British?’  The casual xenophobic comment on the doorstep. If, like me, you deal with many negative comments on social media, you may not care so much about one odd person telling you to ‘go home’. You know this is a small minority and most people will welcome you. But many will be put off from politics if this happened to them when out speaking to people in public.

Finally, some of us will get elected. Contrary to popular belief, being a councillor is not paid as a full-time job. Councillors get allowances. These differ depending on council type and across the UK. In Cambridgeshire County Council, the annual basic allowance is £10,315. It is less than half if you are in the city council in Cambridge. I do not need to tell you that this is not enough if you are someone paying rent in one of the most expensive cities in the UK, with little or no savings and especially if you have dependents. You will inevitably need to balance your political role with other work. You’ll likely need a flexible job, as many councils run meetings between the hours of 9am to 5pm. Overall, you will be able to do less than you’d like to do, compared to someone who has the privilege to be able to dedicate all their time to serving the community.

Local politics should reflect the diversity of the communities it represents. From highways to schools and bin collections, local issues affect us equally, regardless of where we happened to be born. To achieve this, we need to seriously look at the structures of our politics and the barriers placed on those who are less represented.