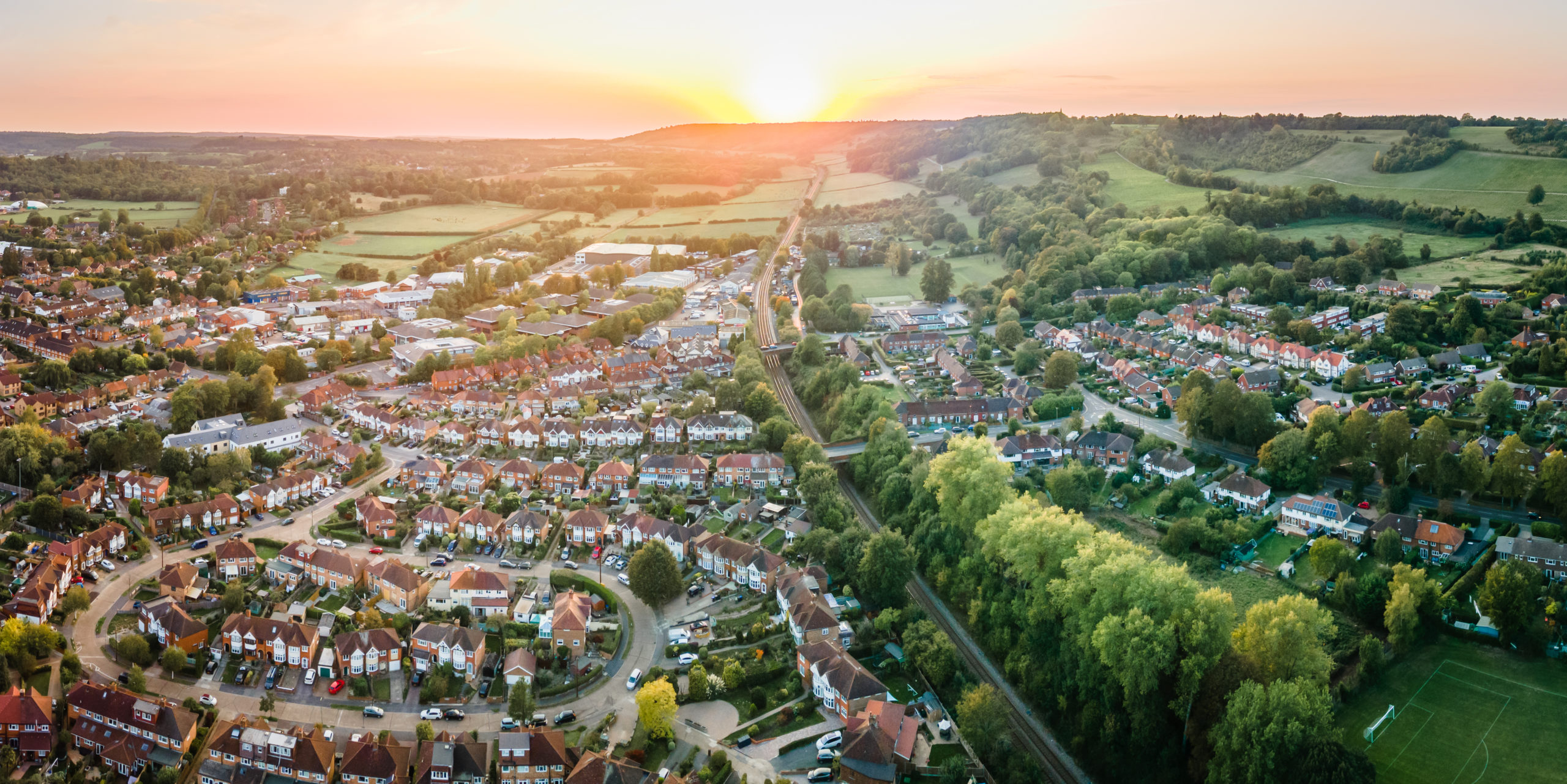 As COP dawns, local is the missing piece of our fight climate change 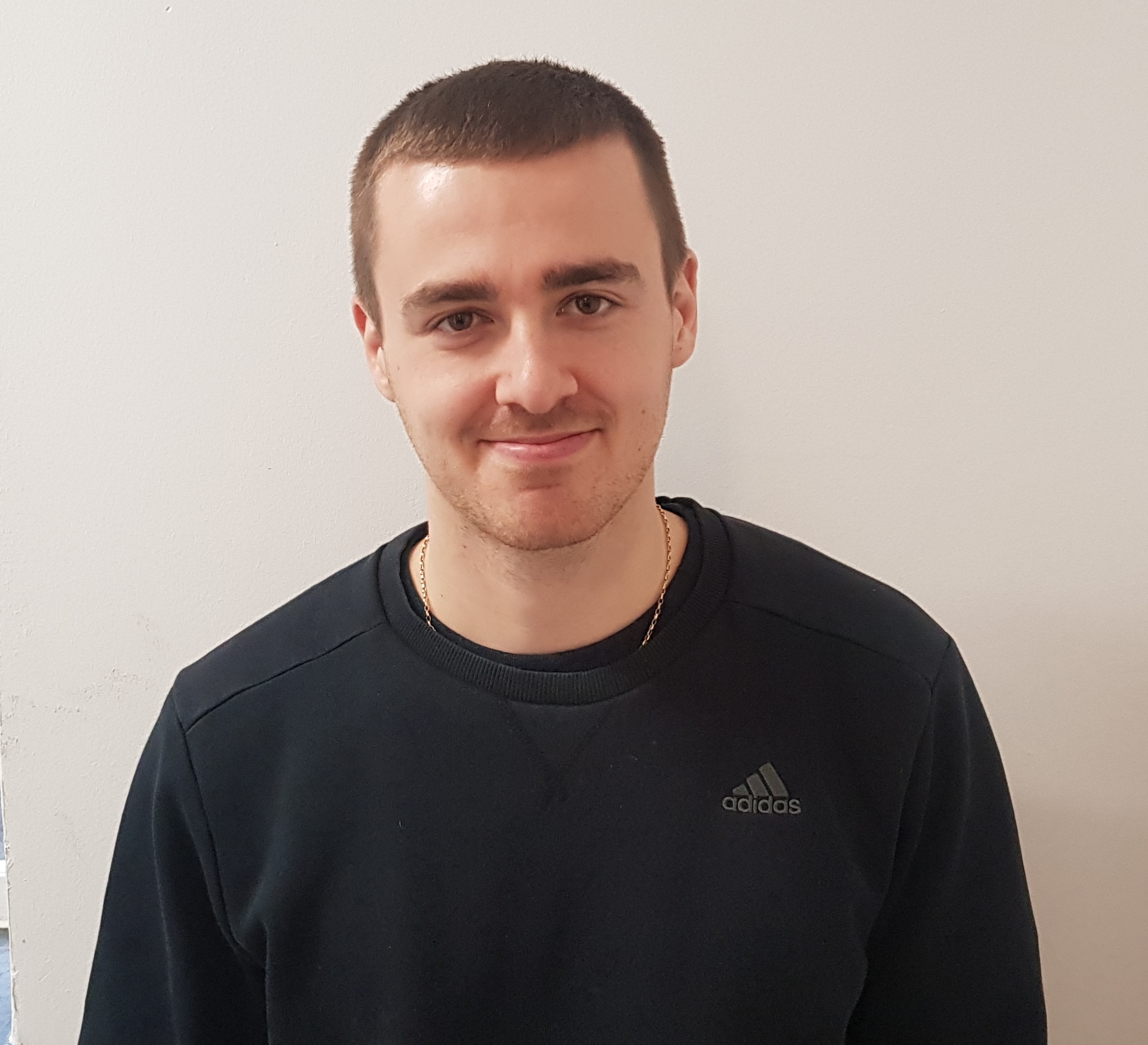 The summer of 2021 saw wildfires rage from Canada to Greece. It saw catastrophic flooding hit Germany, freak weather events arrive in the UK, and the mercury touch 500C in Sicily. It also saw the International Panel on Climate Change put out a warning that we are hurtling towards 1.5C of warming, and that much climatic disruption is already baked into our collective future.

Climate change, quite simply, has never been a more pressing issue. Despite this, however, our political systems in Britain remain quite unresponsive. The last year has also seen plans for drilling fresh oil wells in the North Sea and for digging new coal mines in Cumbria.

The only conclusion one can reach is that regrettably, despite all the pomp and ceremony of the COP summit, the importance of the crisis is not registering at the level of national decision making.

This lack of urgency is leading to time being wasted – time that we simply do not have. So how do we blast through the inertia currently gripping British climate policy making? New Local’s latest report is argues that the way to do this is to reframe the scale at which we think about the issue.

By thinking less ‘globally’, and more about our communities, we can unlock numerous possibilities.

First, we can cast off feelings of fatalism, and replace them with the feelings of agency that we get from actually doing things. At the global scale, climate change is a terrifying ‘megaproblem’, to which there are no easy solutions. But at the local scale, the scale at which we actually live, issues like flooding, are things that we can actually take action against. So let’s start there! Let’s engage people not around the abstract idea of climate change, but in the tangible realities of what it’s going to do to the people around them and the places they live.

Second, focussing locally allows us to harness the innate power that lies within our communities. Local people have knowledge, resources and assets that can massively improve policy making. And they increasingly have the interest and commitment – as we can see by the protests holding motorways; the rock-concert crowds for Greta Thunberg. With climate change, technocrats in government departments now have a decades-long track record of failing to make the changes needed. Communities are already showing they can get things done.

Local expertise and know-how can help kickstart fresh thinking. It can also help accelerate our progress on the road to decarbonisation, by bringing in a new coalition of local actors to the forefront of policy efforts. Local people need to be put in the driving seat when it comes to managing what’s going on in their areas, and that’s why the wave of citizen’s assemblies that have been held on climate change by local councils from around the country over the last few years has been so inspiring to see.

The government is paying some lip-service to the power of local action in its latest net zero strategy, but is failing to combine this with monetary investment – instead recycling pre-existing funds attached to levelling-up or even social care. Nor, crucially is it handing over the power the councils and communities need to tackle climate change in the way they know is best.

Climate change is the policy challenge of the 21st century. It will affect all of our lives in ways both big and small. It is not something that can be left to a particular group of people with a particular set of skills to ‘solve’. Whilst we do not all share equal responsibility for it, climate change is all of our problem – and by focussing on the power of our communities, we can find ways in which we can all be part of its solution.

Communities vs Climate Change: The power of local action is a new report by New Local, published in partnership with Groundwork UK, Eden Communities and Grosvenor.