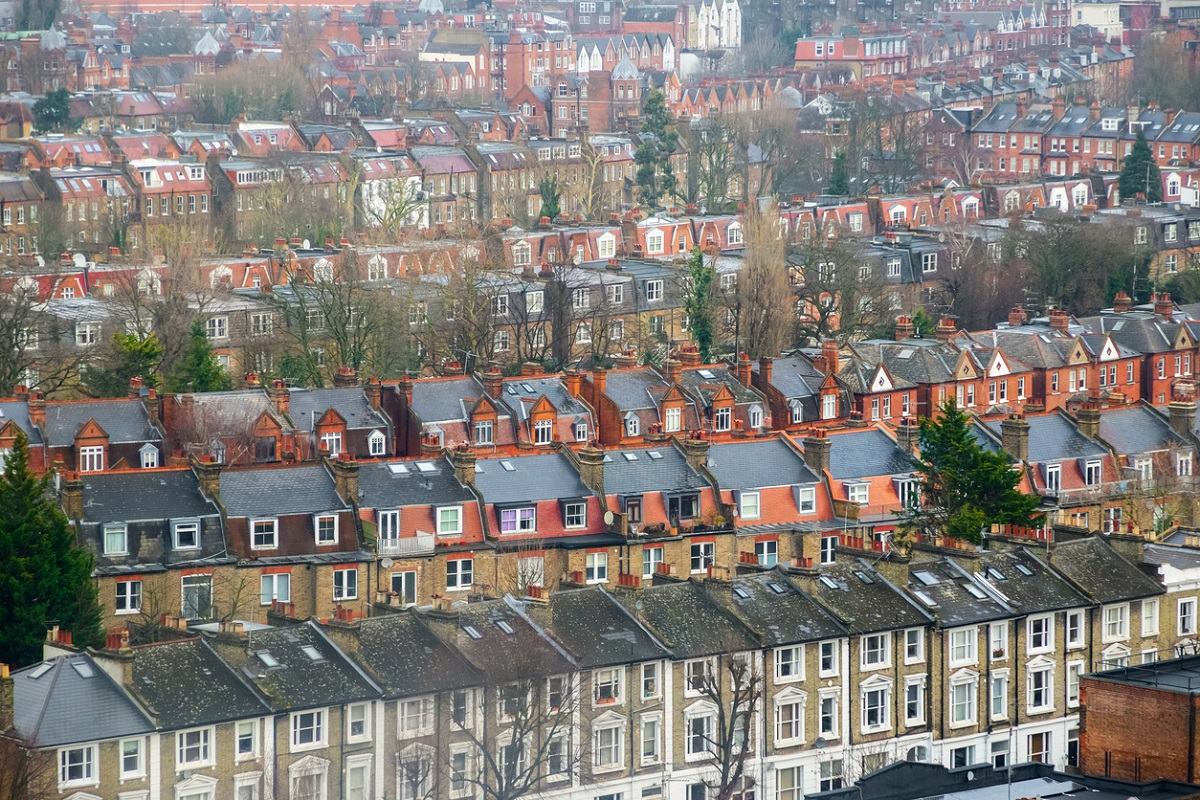 Vince Cable: The case for a proportional property tax

With local elections just past, the return of local politics after an enforced absence has focused people’s minds on local services and how they are paid for. What is blindingly obvious is that local government faces extreme financial pressures that are proving hard to escape. The problem is local government’s dependency for revenue on central government, which has been cutting back for many years now, and an unpopular local levy in the form of council tax.

With the coronavirus pandemic having put further pressure on council finances, many are having to raise council tax, sometimes substantially. As a result, millions of council tax payers are facing increases of up to 5% in their annual bills.

Taxes are only ever popular when other people pay them. But there is no escaping the need to raise more revenue locally. And there is merit in a form of taxation which, as with property, cannot easily be avoided by carting it off to the Cayman Islands. Moreover, the artificial inflation of property values as a result of emergency monetary policy – QE – means that there is some justice to taxing the windfall.

Yet, as it stands, council tax is arbitrary and unfair. Its banding is based on ancient valuations. And the bands themselves are not even proportional to property values. Lower bands pay, proportionately, far more. This adds to the sense of unfairness around the tax. At present there are eight parliamentary constituencies in which the average household pays no more than 0.2% of their home’s value in council tax. However, there are 41 constituencies in the north and Midlands in which the average household’s council tax burden is 1% or higher.

There is a solution: to reform council tax by linking it to current property values on a proportional basis. The idea is not particularly revolutionary; it is used in the United States and parts of Europe. My party has been promoting it for some time but I am pleased to see that a significant number of Conservative and Labour MPs are now behind it.

The idea also has intellectual pedigree here in the UK with prominent think tanks and campaign groups including the Institute for Public Policy Research, the Social Market Foundation, Demos, the Centre for Policy Studies and the liberal Conservative Bright Blue group all supportive. In a letter sent to the chancellor earlier this year, they said property taxes must be reformed “so that they are based on today’s property values and homeowners’ ability to pay”. And if he were alive today, I suspect that the 18th century Scottish philosopher Adam Smith would also be an advocate.

To Smith, unearned income from any non-produced resources is a social evil. In The Wealth of Nations, Smith famously wrote that the interests of those who profit from this are “directly opposite to that of the great body of the people.” As in Smith’s day, the main example we see of this behaviour is in land. Whilst the days of aristocrats controlling the majority of land are believed to have ended, half of England is still owned by less than 1% of the population. If we’re to fulfil Smith’s dream of universal opulence then we cannot allow conditions to be maintained where great swaths of land owned by a tiny minority of people can be left unproductive.

To solve this problem, Smith proposes we tax that rent. Profiting off unproductive resources like land provides no benefit to society as a whole and only serves to entrench class divisions and foster inequality. Making rent-seekers pay for their rent encourages them to begin using their land more productively, helping to create more growth.

It is important to remember that Smith was no utopian. As his biographer Jesse Norman wrote, Smith was “concerned with specific remedies”. Had a policy existed that encompassed the benefits of the land value tax in a way that was politically expedient then it is likely that he would have endorsed it. This is why, if Smith were alive today, he would be supporting the campaign for the introduction of a Proportional Property Tax (PPT).

Rather than vaguely supporting a tax on rent, famously hard to calculate, PPT would look at the value of a home and tax it at a modest amount of 0.48% as a replacement to council tax and stamp duty. This could be exceptionally useful as a vote winner, with research from the Fairer Share campaign showing that a replacing both council tax and stamp duty with a proportional property tax would mean lower bills for more than three quarters of households in England.

Recent polling by the campaign also indicates that voters would welcome more local election candidates fighting to change the residential property tax system. Four out of ten people would consider switching their vote to a party pledging to replace council tax with a fairer property tax system with lower annual bills for most people and local services maintained at the same level, they found. And in the so called ‘red wall’ areas of the country, almost half of all people questioned (49%) would consider switching their vote on this basis.

A further benefit of PPT is the abolition of stamp duty. Over the last decade an array of research has shown that stamp duty massively disincentives people buying houses. Affordable housing has become almost impossible for young people to procure. This has a powerful impact across the country — indeed, in a 2017 paper The Adam Smith Institute calculated that abolition of stamp duty could stimulate as much as £10 billion in economic growth. By abolishing stamp duty we can begin making it easier for people to move houses, helping to free up the rungs at the bottom, and thus free up the supply of affordable homes.

Opponents of a proportional property tax point to practical issues, such as annual valuations, but work done by the International Property Tax Institute shows that there is no technical problem with revaluation. Hundreds of jurisdictions use some sort of automated valuation model to aid their property tax systems, and the Valuation Office Agency already has the required data in order to implement the system itself.

Amid ministers’ talk of building back better, excuses for inaction are running out. Any tax reform has to have cross-party support to be sustainable. Proportional property tax now does, having previously been largely the exclusive preserve of the Liberal Democrats. This should not be squandered.  Now is the time for all politicians to call time on council tax and get on with the job of making our residential property tax system fairer.