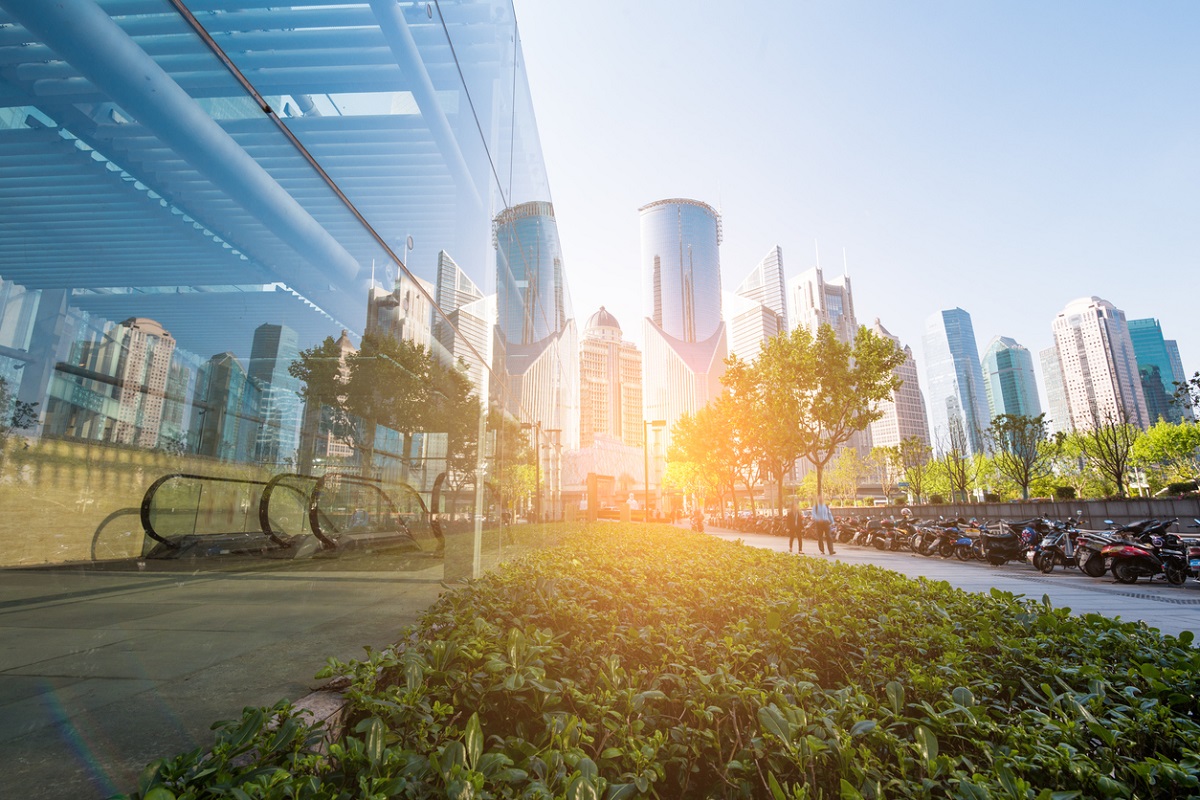 How mayors can help drive a resurgence in our cities

As we approach the end of lockdown, it is time to shake off the dust and assess how the pandemic has affected us; not merely how we have changed our behaviour, but whether these changes have revealed underlying patterns and new ways of doing things.

Urban life has changed. We have spent more than a year locked away, isolated, offices, shops and restaurants closed, human interaction drastically reduced because it became, for a time, the vector of a terrible disease.

In 2020, a quarter of people worked from home at some point; the figure for the preceding year had been only 12.4%. In London, the trend was more marked, with nearly half the workforce performing their jobs remotely.

Commuting has changed too. Social distancing has slashed the capacity of buses, and the travelling public has taken on board the government’s warnings and is wary of the confines of Tubes and trains.

For a time, main line rail services would only allow those with seat reservations to travel, capping the numbers within their control. Cycling and walking have increased, and car use has remained static, as on the one hand governments try to discourage it but on the other it represents a safety ‘bubble’ against infection.

There is also a certain amount of centrifugal force taking place as people consider leaving dense urban areas. A survey last summer showed that enquiries from city residents about village homes rose by 126% in June and July versus the previous year.

In London, 14% of residents want to leave the capital because of the pandemic and fully a third are seeking to move home for any reason. So there is certainly population instability, and the tectonic plates have not yet settled in their new positions.

This should concern the government. Cities are economic hubs and they rely for their prosperity on the density of population. The pandemic has already seen the downward effect on hospitality, for example, in Canary Wharf, as the huge office buildings have emptied of staff who represent most of the customer base.

Although online retail has grown, it still represents only about a third of the total, up from 20-25% pre-Covid. Footfall remains king. And bricks-and-mortar shops are struggling.

What levers are available to the government? An obvious one is business rates. Although Whitehall is providing substantial relief on this imposition and will continue to do so until 2022, the system is badly in need of reform.

The Treasury is currently undertaking a review, with the results due to be announced in the autumn, but the main problem is that business rates do not accurately reflect the current market: rateable value has risen more quickly than rents, and over the past 30 years business rates have diverged significantly from corporation tax.

Essentially, rates are now a much larger proportion of the cost on businesses. A simpler and more accurate assessment of taxation is needed.

In part, this feeds into the government’s levelling up agenda, for which it has set aside a fund of nearly £5 billion. While Whitehall controls taxation and disburses largesse, local government can play a part in terms of planning and land use: experts on the high street have pointed to a mixture of retail, commercial and residential property as one way to breathe new life into urban centres.

The new Williams-Shapps plan for the railways will hopefully deliver better and more flexible services for passengers, allowing rail to be a more viable method of travel between urban centres.

Most of all, however, if we are to sustain our great cities and towns, we need dynamic, responsive, accountable leadership. The directly elected mayoralties created since 2000, in London and across England (not yet in Scotland, Wales or Northern Ireland), have provided a new impetus and direction to civic participation.

The mayor of London, necessarily, is a national figure, but Greater Manchester, Tees Valley, the West Midlands, Liverpool, South Yorkshire and West Yorkshire all have high-profile leaders who are identified as the rainmakers for their cities or areas.

Decentralisation of power should follow the distribution of financial assistance, at least in the short term. Ultimately more money should be raised at a local level: currently council tax and retained business rates only account for around two-thirds of local authority income.

It should be an ambition to raise that over time: if money spent by councils is raised by councils there is a clear and direct accountability. More elected mayors would provide strategic leadership and a focus for that accountability (and might offer a political career path that was not focused on Westminster).

The government of urban centres by accountable mayors would be the conclusion of a radical reordering of the United Kingdom’s power structures.

This is one of the most centralised countries in the world, and it is not clear that Whitehall is equipped to continue dealing directly with the localised and global challenges of the 2020s and beyond.

Let us seek a great rebalancing: put power in the hands of the people, power along with trust, and allow a new generation to see government through an entirely new lens.