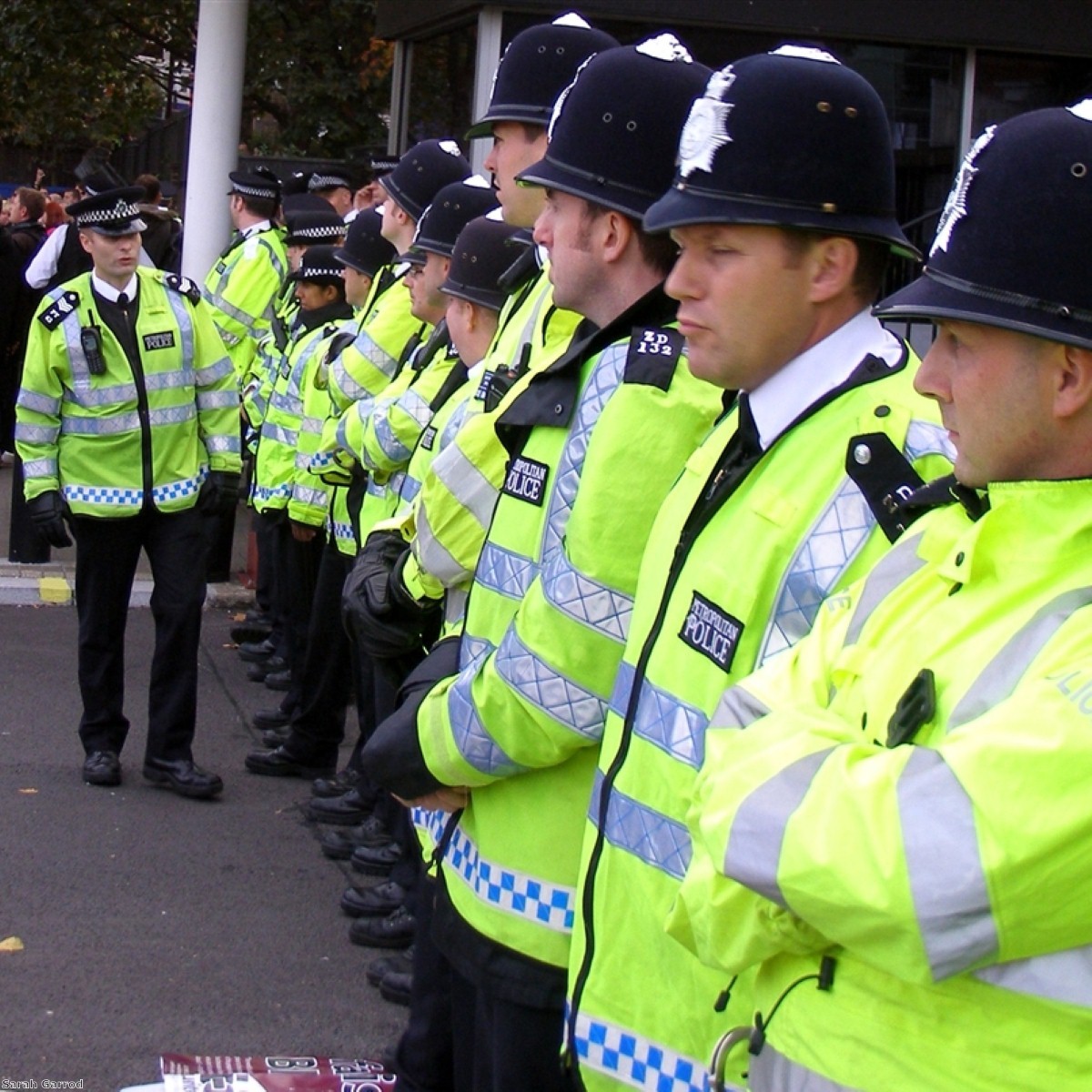 By politics.co.uk staff
The Metropolitan police routinely ignore reported incidents, a freedom of information request has revealed.
Four out of ten crimes were not investigated, amounting to 361,180 incidents out of a total of 824,495 reported to Britain’s biggest police authority.
Police have to inspect incidents of murder, rape, wounding, a case with a named suspect or one with forensic evidence.
But the figures – obtained by the Daily Mirror – reportedly show 20,443 violent crimes, including 61 attacks with offensive weapons, 236 sexual offences and 5,420 robberies were not examined further.
The numbers will raise questions about the ability of police forces to cope with government spending cuts.
Home secretary Theresa May has warned that police officers will have to accept lower pay or face job cuts.
Over the next three years, police budgets across the UK will be cut by 20 percent.