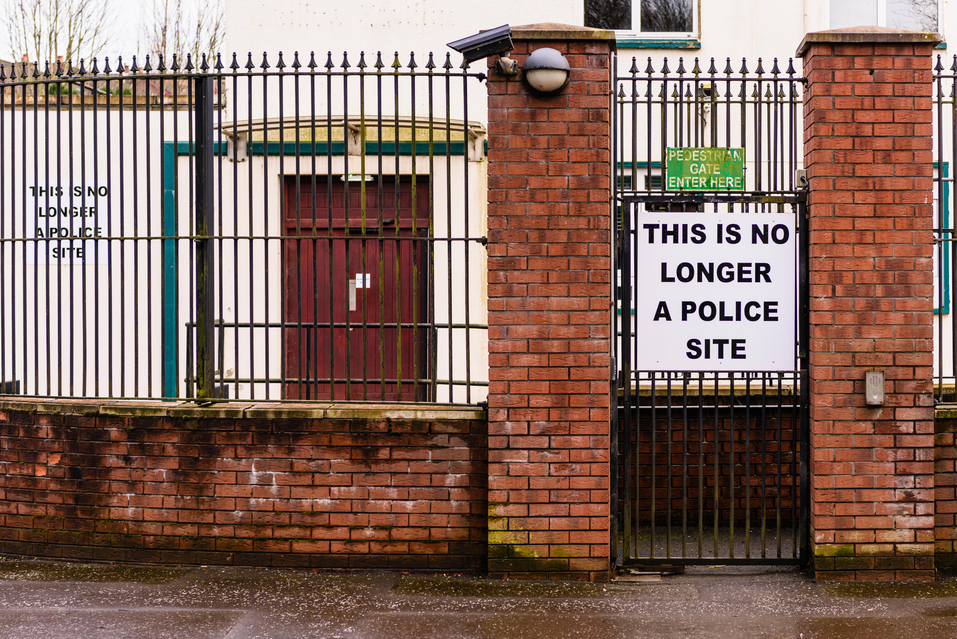 One police station closed every two weeks since 2015

217 police stations and counters across England have closed since 2015, new figures uncovered by the Liberal Democrats have revealed.

It’s the equivalent of over one police station closing every two weeks in the past seven years.

The figures were obtained through FOI requests to every police force in England and Wales, with responses

London and the South East, in particular, have seen a staggering fall in the number of police stations. Thames Valley Police, responsible for policing in Berkshire, Buckinghamshire and Oxfordshire, has closed the most locations, with 23 stations and 44 counters closed since 2015. This includes 41 closures in 2016 alone.

Across England and Wales a total of 217 police stations and counters have been closed in the last seven years, with an average of 31 closures a year since 2015 – more than one per fortnight.

Liberal Democrat Leader Ed Davey MP said: “Shuttered police stations have become a symbol of the Conservatives’ failure on crime. Too many people feel unsafe on their own streets, and too many criminals are getting away with it.

“The Liberal Democrats are calling for a return to proper community policing, where officers are visible, trusted and focused on cutting crime.

“This May people will have a chance to send Boris Johnson’s Conservatives a message. A vote for the Liberal Democrats is a vote for more investment in our police and youth services to help make our communities safer.”

Politics.co.uk has reached out to the Home Office for comment.