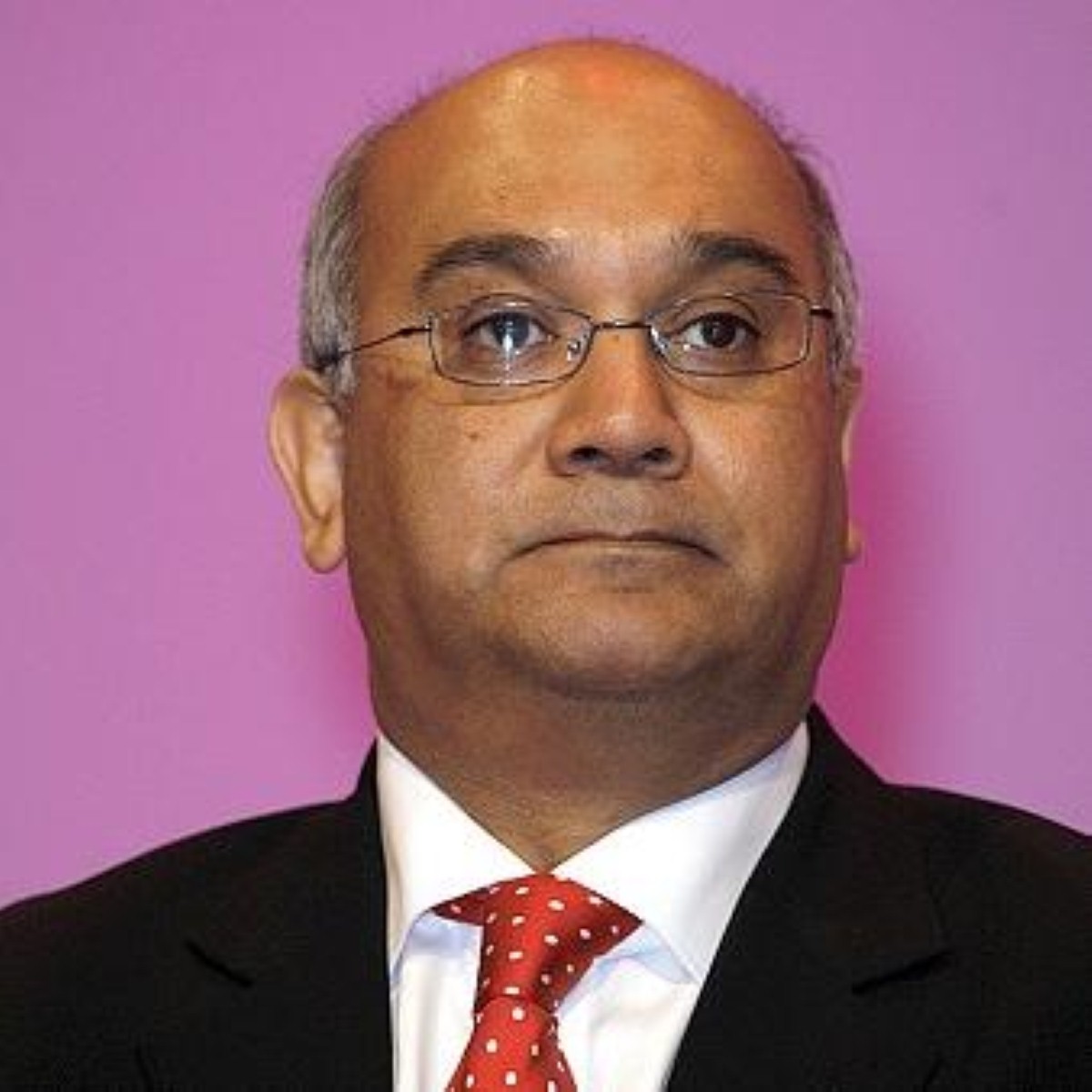 MPs have demanded information about how often police have been paid for stories by journalists, as the controversy over phone-hacking continues.

The development comes as Commons authorities found that phone hacking “could” be considered contempt of parliament.

Acting deputy Met commissioner John Yates admitted to MPs on the home affairs committee that research had been conducted into the claims, which originally emerged during an evidence session given by Rebekah Brooks, chief executive of News International.

Eight years ago, Ms Brooks told the culture, media and sport select committee that “we have paid the police for information in the past”.

The decision of Keith Vaz, chair of the home affairs committee, to write to Ms Brooks directly drags her further towards the mire of the phone-hacking scandal, which she has furiously tried to evade for several years.

Ms Brooks is considered one of the most influential figures in the Murdoch empire and her involvement in the ongoing row will be treated as a sign that the contagion of phone-hacking at News of the World is starting to spread to the entire business.

Mr Yates has also been written a letter asking about the legal advice he received before and after October 1st 2010.

The acting deputy commissioner told MPs that the Met had failed to investigate sufficient cases of phone-hacking because it had operated under previous Crown Prosecution Service (CPS) guidelines, which found that a crime had only been committed if voicemails were hacked before the intended recipient heard them.

That advice was later changed.

Meanwhile, the Commons standards and privileges committee found that hacking the phones of MPs “could potentially be a contempt” of parliament if it was shown to have interfered with the work of the Commons.

If the phone hacking “impeded or obstructed an MP from taking part in such work” they might choose to try and show contempt, the committee said.

“A series of acts of hacking could potentially be a contempt, if it can be shown that the hacking has interfered with the work of the House by creating a climate of insecurity for one or more MPs,” the committee’s report found.

But the report recommended that, as hacking is an offence under criminal law, those avenues should be pursued first. It also encouraged MPs to seek remedies in civil law.

“The committee. suggests that MPs and the House should pursue legal remedies in preference to proceeding against hackers for contempt,” the report said.

“And it recommends that only in exceptional circumstances should a hacker who has been brought before a court of law be proceeded against subsequently for contempt.”

It is far from clear what would happen to a journalist found guilty of contempt, however.

The report found that the old measure of calling them before the bar of the House, which was last used in 1957, might look “high-handed” and that a fine might be more appropriate.

Vaz’s letter to Yates in full

Thank you for giving such full evidence to my Committee on Tuesday.

I wished to ask for some further information arising from your oral evidence. The Committee would find it very helpful to be provided with copies of the legal advice on the scope of the offence given to you in relation to your review of the Mulcaire case last autumn: both before and after the 1 October case conference at which you first learned of the DPP’s willingness to test a broader interpretation of the section 1 offence.

During the session you also mentioned the research that was being undertaken into the claims that police officers had been paid by newspapers for information. Please could you outline the remit of the research?

I would be grateful to receive your response by noon on Monday 4 April 2011.

Vaz letter to Brooks in full

I am writing concerning the current home affairs committee inquiry into the unauthorised tapping of Mobile Communications.

In March 2003, whilst editor of The Sun newspaper you gave evidence to the culture, media, and sport committee. You stated that the newspaper had paid police officers for information.

I would be most grateful if you would let me know;
. The number of police paid by The Sun newspaper whilst you were Editor?
. How much these police officers were paid?
. When the practice ceased?

I would be grateful if you could respond by midday on Monday 4th April.