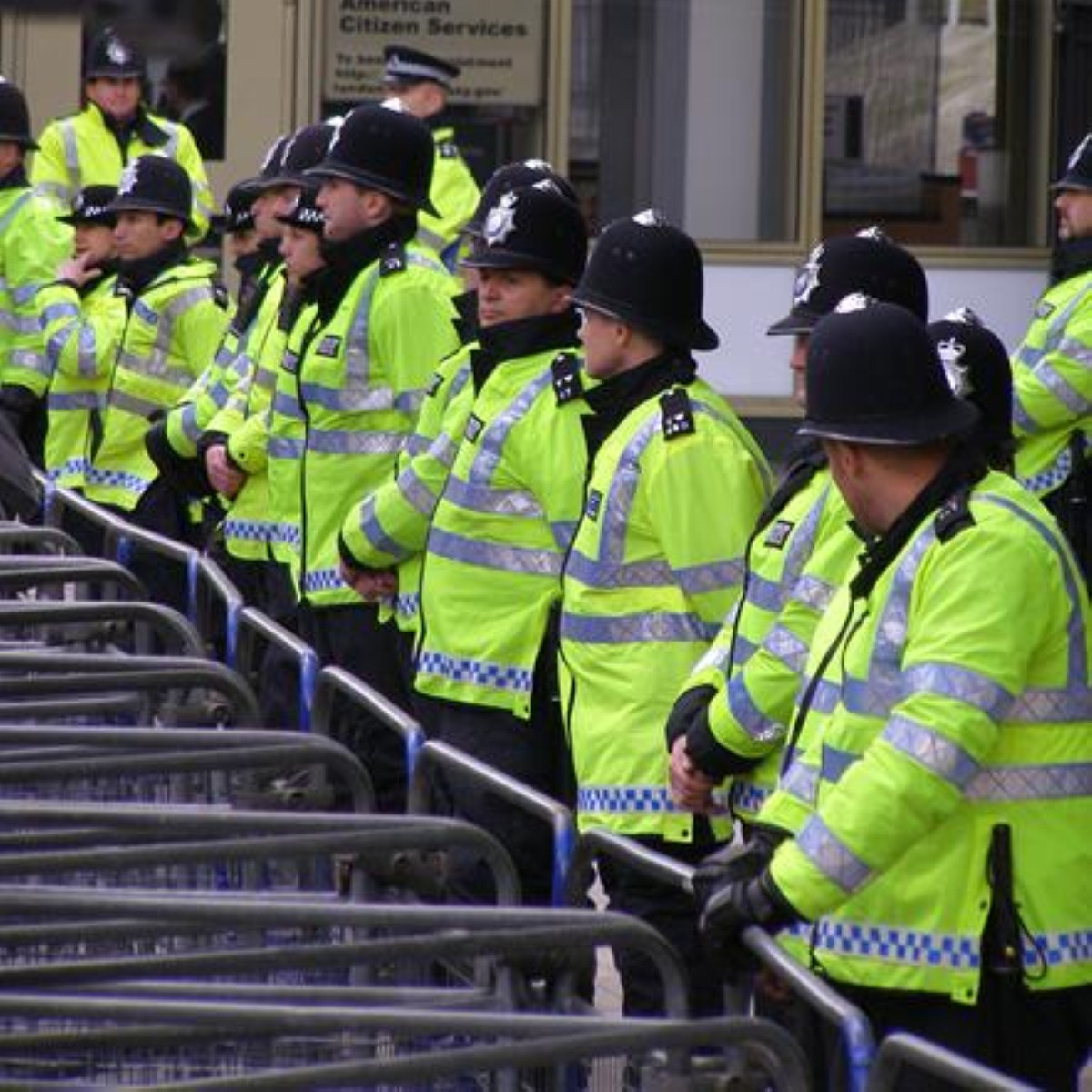 The police service will go into meltdown if the government pushes through its proposed funding and pay cuts, the chairman of the Police Federation has said.

Paul McKeever told politics.co.uk that the government was creating a “perfect storm” that would cripple police forces.

“I think they have to rethink,” the chairman said. “They are creating a perfect storm and the police service is going to go into meltdown.

“The first duty of any government is the protection of its citizens both internally and externally.”

His comments came after home secretary Theresa May gave a speech yesterday outlining reforms to the police service that would include pay cuts for officers in order to avoid job losses.

“Due to the public sector pay-freeze we will be facing a 12-13% cut in our purchasing power, along with likely increases in pensions contributions, tax, national insurance and mortgage payments,” he said.

“So to say that police officers have to face additional cuts is quite extraordinary.”

“I think the Home Office got its figures horribly wrong,” he said. “The spending review was based on two per cent inflation, not the five per cent we face at the moment.”

Mr McKeever said the police had been singled out as an “easy target” for swinging cuts as teachers and doctors have their budgets ring-fenced.

“We don’t have right to strike,” he added. “In the past this has meant we have been dealt with fairly, but this government has completely disregarded that position and seen us as an easy target unlike teachers and doctors.”

Despite government assurances that police numbers and frontline services will be protected, the chairman said police numbers were “on the way down as we speak”.

He warned the service faced a return to the dwindling officer numbers of the 1970s.

“I’m one of the few officers that remembers the 1970s. It was dreadful then, it’s going to be even worse [now].

Mr McKeever said he was “surprised” by the timing of the speech, coming the week before an independent review.

The chairman also said he hoped the Winsor review next week would be “fair” and take into account rising inflation.

Yesterday, Theresa May called for reforms to the service that would include changes to pay packages.

“No home secretary wants to cut police officers’ pay packages. But, with a record budget deficit, these are extraordinary circumstances,” she said.

“We are doing everything we can to minimise the effect of the spending reductions on pay. But we cannot avoid the fact that changes to pay and conditions have to be part of the package.

“Up and down the country, police officers and staff I speak to – as well as ordinary members of the public – say they would prefer us to look at pay and conditions rather than lose thousands of posts.”