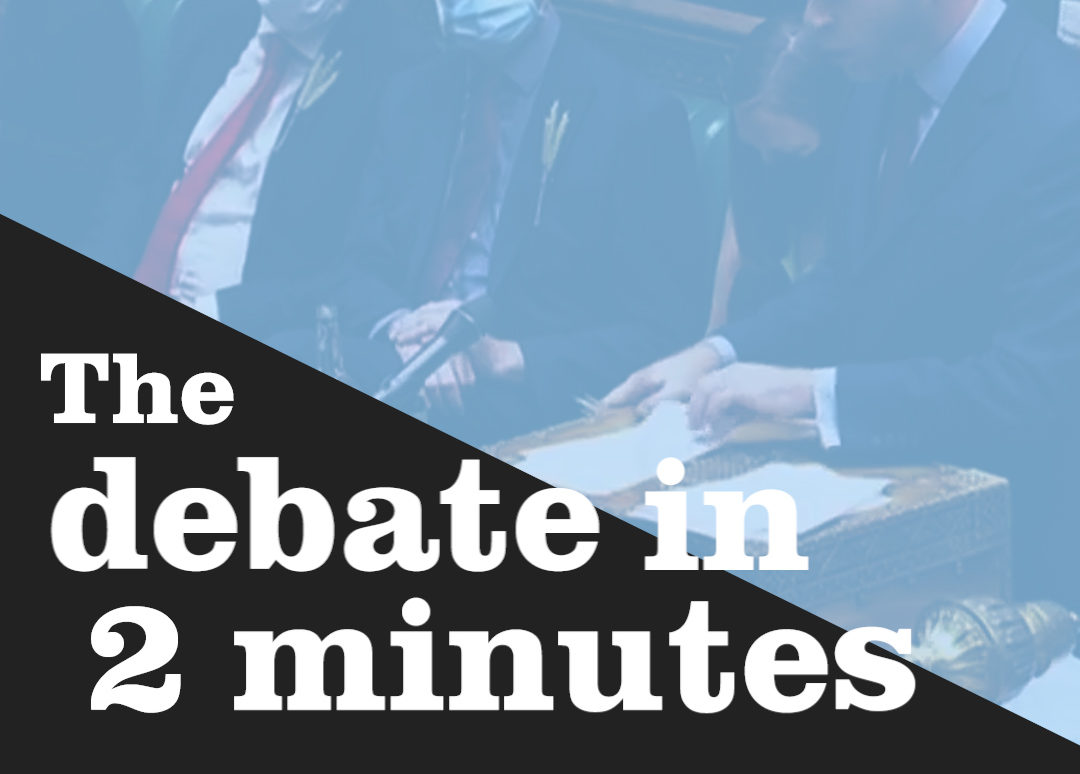 Labour’s proposition to keep the £20 universal credit uplift passed today by 253 votes to 0. However, the government is still expected to get rid of the uplift later this year.

Following the vote count, Labour MP Angela Eagle said: “It was once the case, Madam Deputy Speaker, that when governments lost opposition votes, they put into effect the will of the House. This government is now showing such contempt for the House that it can’t even be bothered to take part in these votes.”

The standout moment from the debate was arguably from the former secretary for work and pensions Stephen Crabb, who said: “There’s this view that if you can just make welfare that bit tougher, that bit more uncomfortable for families who rely on it, you’ll get better engagement with the labour market… The evidence doesn’t point to that.”

The current secretary of state for welfare, Dr Thérèse Coffey, did not follow her predecessor’s views however, saying: “As we build back better, and fairer, a working Britain is at the heart of a Britain that works.”