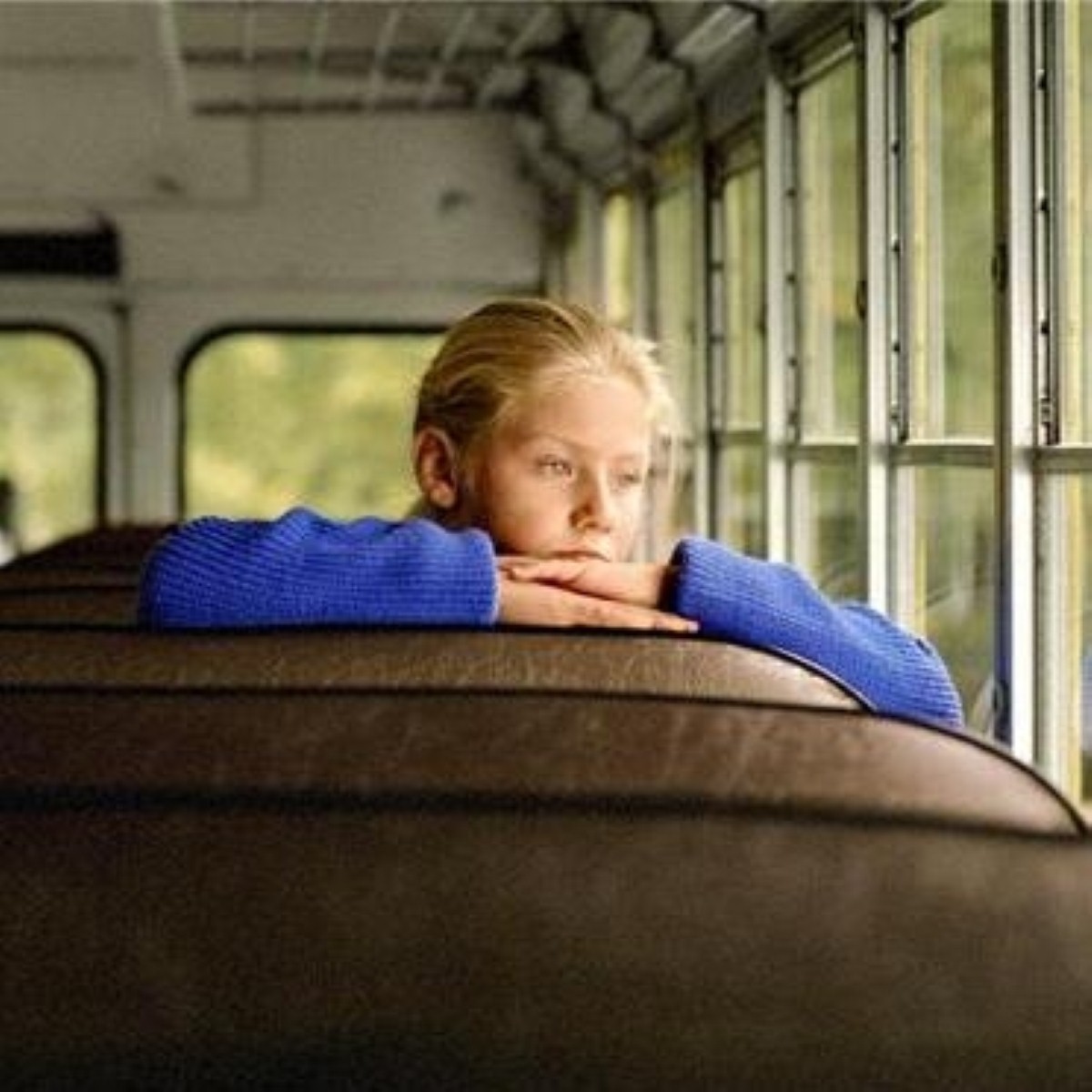 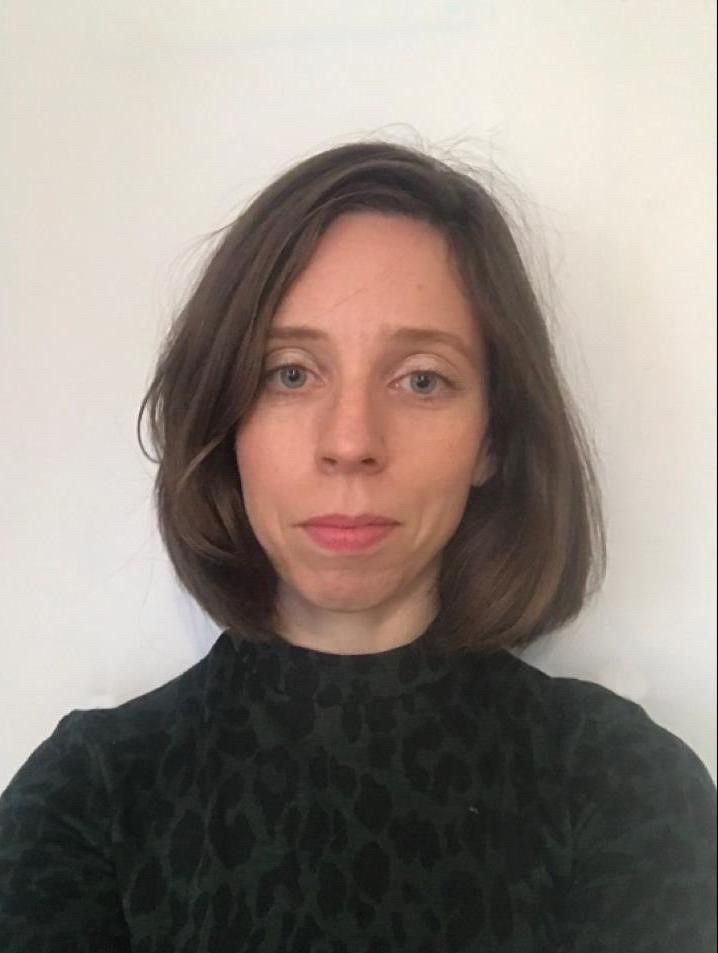 By Sara Ogilvie
Director of policy, rights and advocacy at the Child Poverty Action Group

Government ministers talking about child poverty have been a bit like buses this week – nothing for years then two come along at once. First we had the Chancellor. When presented with analysis showing that his decision not to increase benefits in line with inflation would push 500,000 children into poverty, he made clear that he was comfortable with the choices he had made. Next, the Prime Minister was confronted with the fact that child poverty doesn’t feature anywhere in his levelling up paper. The omission was an accident, was the PM’s response.

Maybe it doesn’t matter whether it was the PM or the Chancellor who said the quiet part out loud. The reality is that since 2010, child poverty has risen from 3.6 million to 3.9 million.  By accident or design, this government has barely mentioned child poverty, let alone come up with a plan to tackle it.

And yet DWP statistics published today showed something relatively small, but interesting and deeply important to families struggling day in and day out. Between April 2020-2021, when in response to the pandemic the government increased benefits by £20 per week, child poverty fell by 400,000.  This happened due to the one good feature of child poverty – it’s not a fact of life, it’s policy responsive. These stats show our politicians have power to protect children in poverty, as well as the responsibility to do so.

The problem is that being policy responsive means that child poverty can go up as well as down .  And the chancellor and prime minister decided – or was it an accident, who knows – to cut universal credit  by £20 per week, which means the children that they had pulled above the poverty line will almost certainly now be sinking back under it. Experts anticipate that next year child poverty rates will be back on the rise again.

Of course, the £20 per week is only part of the problem – or solution, depending which way you look at it. The two child limit, the benefit cap, a lack of investment in childcare and education all contribute to trapping around 4 million children here in the UK in poverty. But yes, directly cutting the benefits of the country’s poorest families doesn’t help either. And in last week’s spring statement the chancellor did it again – imposing a real-terms benefit cut on families now facing 8% inflation.

If we know that with the right policies we can reduce and end child poverty, but we decide not to do those things – or even decide to reverse the things that make the crucial difference – can we really call it an accident? Can over 4 million children living in poverty really be an accident? Maybe it does matter after all.