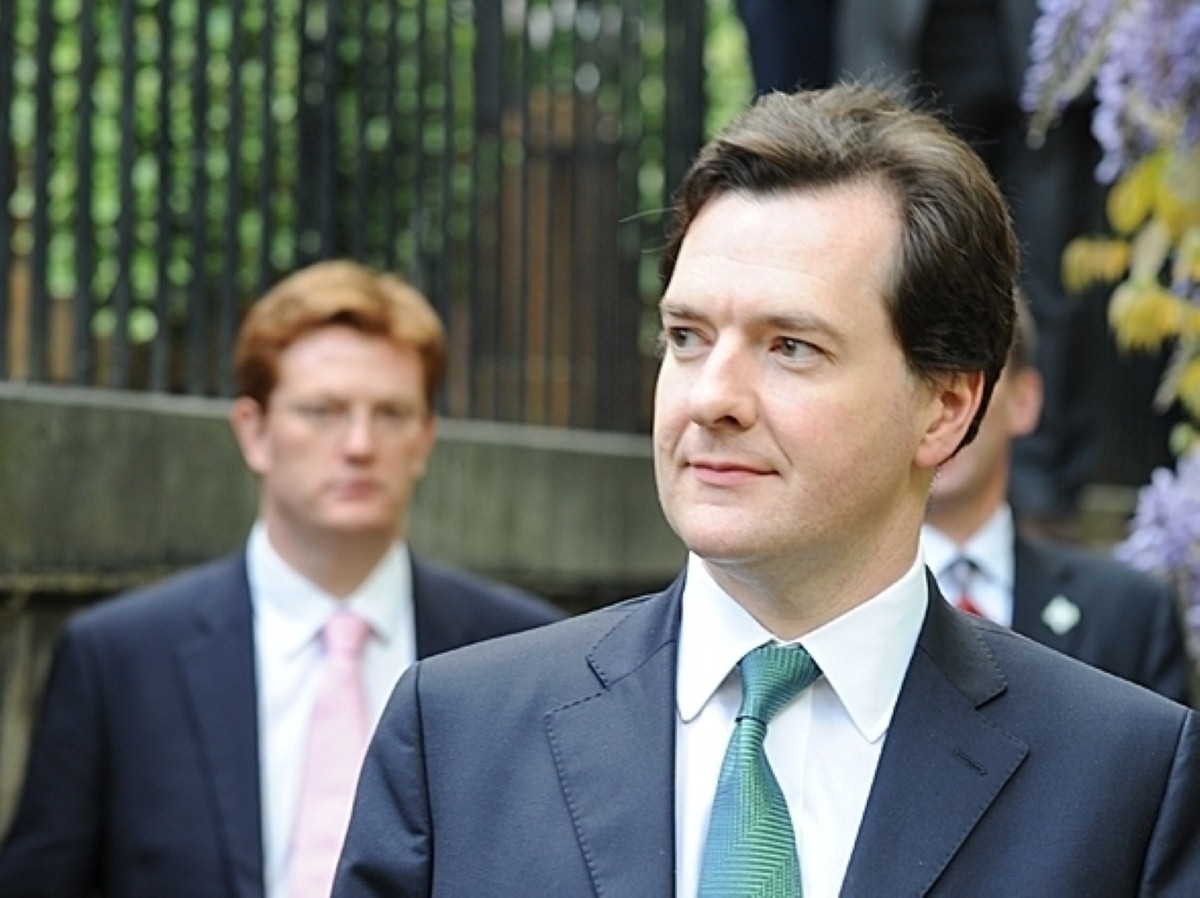 The benefit cap – The truth will out

A few weeks back in Parliament Lord Freud – Minister for Welfare reform from 2010 to 2015 – dropped a bombshell  for those of us who hadn’t yet read his book.  Referencing the book, he revealed that the entire benefit cap policy was in fact about garnering popularity and never about achieving public savings.  “In my account of the traumatic reform of the welfare system… “ he told peers, “I quote Rupert Harrison, the then-Chancellor’s [George Osborne’s]  chief of staff, on why the benefit cap was introduced. He told me:

“I know it didn’t make much in the way of savings but when we tested the policy it polled off the charts. We’ve never had such a popular policy.”

The revelation is a shock to the many who have campaigned against this unjust assault on subsistence benefits. It’s a policy that has been stoutly defended by government ministers on a variety of claims about it being ‘fair’ to working households on average wages. This has always been a nonsense because many working families also get support on top of their earnings, and,the cap now no longer bears any relationship to average or any other wages as the threshold at which it’s applied has been artificially lowered since its inception.

One very direct result of the cap is thatchild poverty is rising. Both the benefit cap and two-child policy, along with rising housing costs and childcare costs, and stagnant wages are the key drivers of rising child and family poverty today. And further rises are projected as a direct result of these policies. Child poverty has already risen by 800,000 since 2012.

It was well known back in 2015 that the Conservatives did not expect an easy election. An agreement to lower the benefit cap from the level it was set at in 2013, and bring in the two-child policy, were expected to be a trade-off in any new coalition negotiations – one which would also leave an elephant trap for opposition parties.  The sting was that they polled well with the public who, having been fed years of ‘strivers versus skivers’ rhetoric, fondly believed that people were living the high life on over-generous benefits. David Freud has effectively confirmed that yes, indeed,this was the rationale.

No-one can have listened to the more recent debates about the £20 cut to universal credit without being aware that UC is far from generous, and has not kept pace with ordinary living standards in recent years. The basic rate represents only 14% of average earnings, less than in 1990/91. We entered the pandemic in 2020 spending £36bn a year less on social security benefits than we spent back in 2010, after years of cuts. Just one example: child benefit has lost nearly one quarter of its value since then.But the benefit cap was not one of these benefit savings measures as in fact it saves very little.

Most people affected by the cap are families with children (83%), and of these most (62%), are headed by a single parent, more than half of whom have children under five. To escape it you’d need to get a job which, if you are at home with an infant and therefore not required to work, is a pretty impossible conundrum. Or you’d need to find cheaper housing – highly unlikely for most. And the pandemic has made the problem worse. Between March 2020 and April 2020, the UC capped caseload increased by 93%, from 59,000 households to 110,000 households and the latest total is 190,000. These people never gained form the £20 uplift even when it was in place.

Lord Freud is right to point out that this policy is causing great damage and needs to go – along with its evil twin the two-child policy. We will not be gaslighted about this any more.