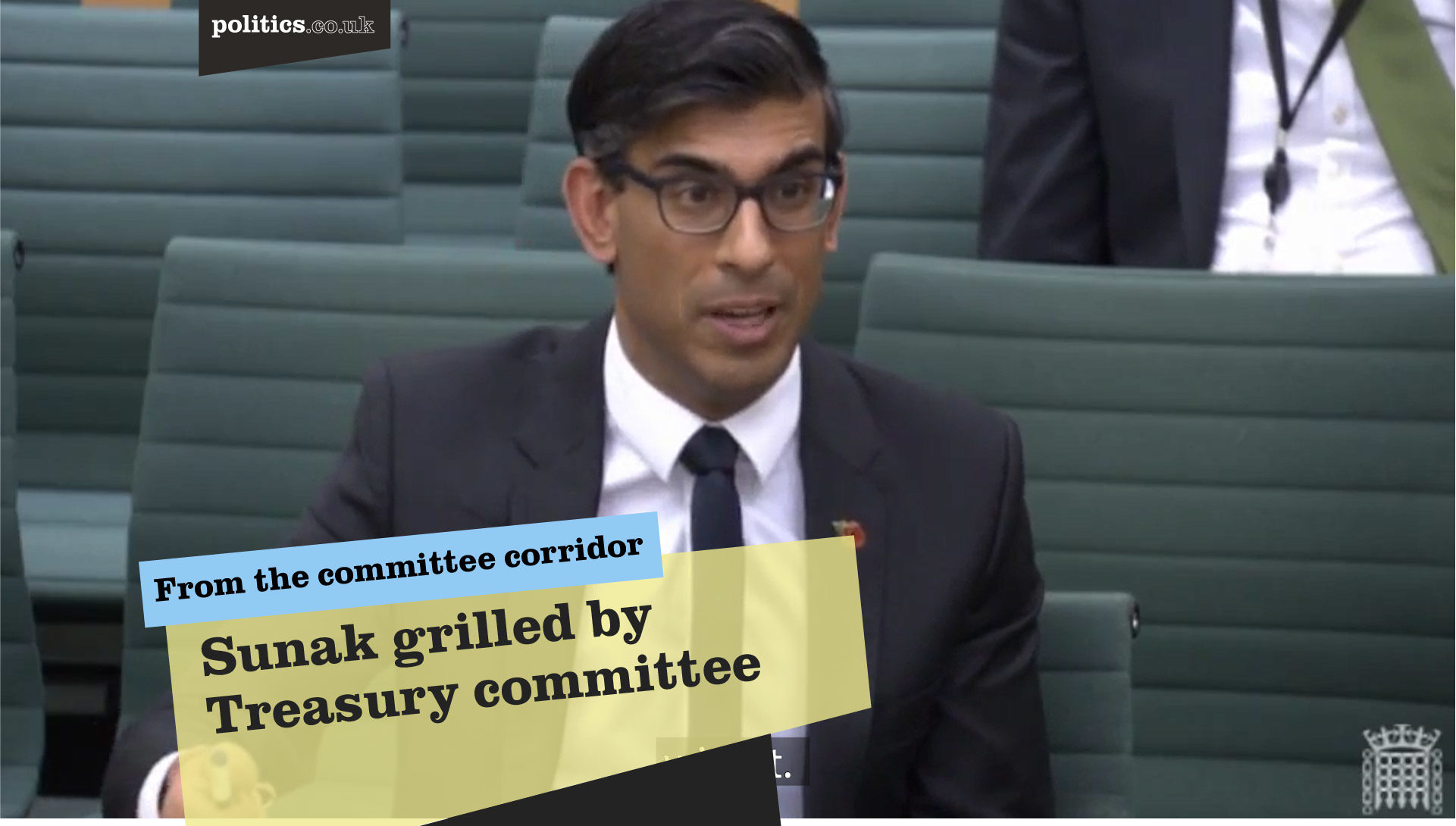 Chancellor Rishi Sunak faced questions from the parliamentary treasury committee today in his first statement since the budget was unveiled last Wednesday.

Sunak defended his national insurance rise, saying: “Anyone who tells you that there’s another way to raise… billions of pounds, I don’t think is being honest or credible because there really isn’t.”

After Angela Eagle claimed that wages had stagnated under the Conservative party, Sunak responded saying: “There was a report just last week that said the proportion of people in the UK on low pay was the lowest it’s been since 1997 or 1998.”