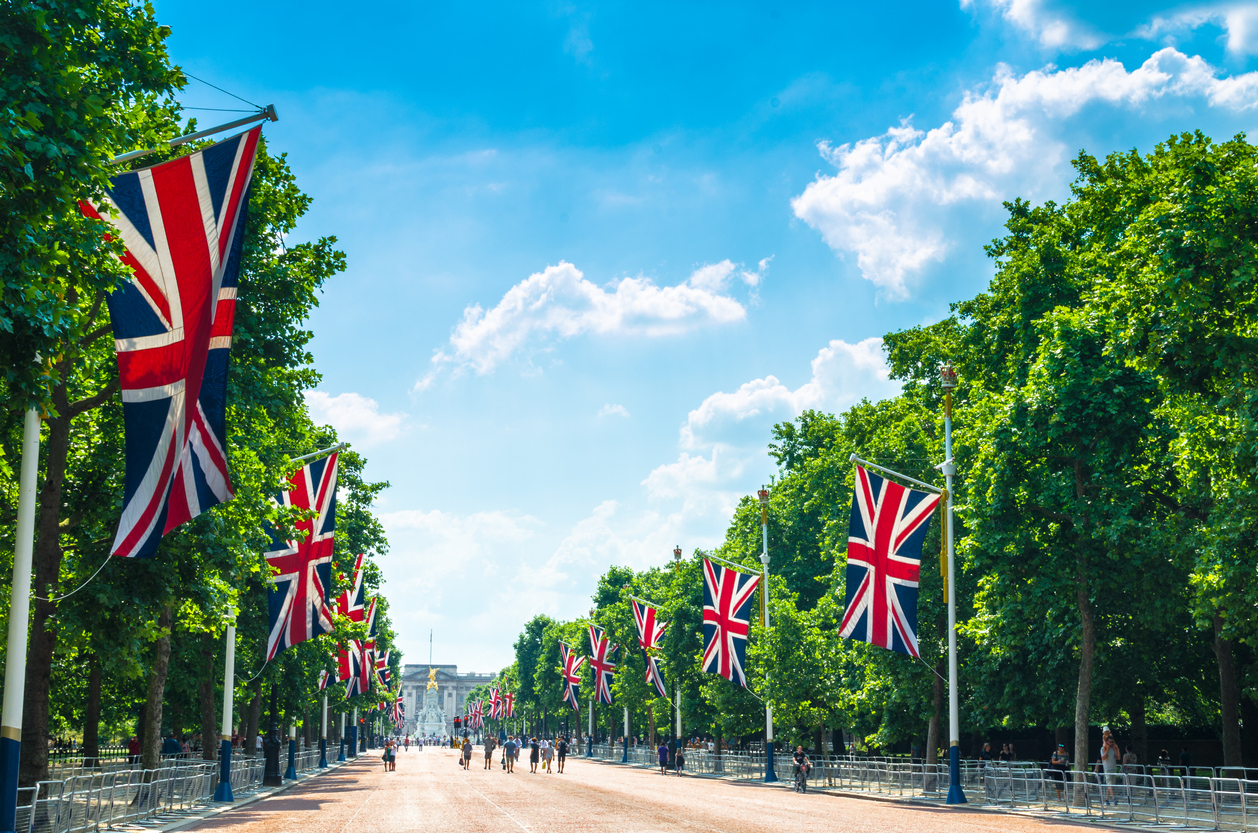 A little more than one year to the day of Labour’s latest general election defeat, and the party continues to wrangle with how to reverse the pattern of failure and engineer electoral success.

One hotly debated area has been the need to embrace patriotism. Early on in his leadership, Sir Keir Starmer stated that ‘Labour should not shy away from patriotism’.

A YouGov poll in June 2020 showed the majority of UK citizens are proud to be British, making this on paper a sound position to take for any political party hoping to win at the ballot box.

But under Jeremy Corbyn’s leadership, Labour found this a difficult subject to tackle.

Patriotism was a constant issue for Corbyn to grapple with; indeed he never really did. Polling by Lord Ashchroft around the last General Election revealed a perceived lack of patriotism was one of the major factors behind Labour’s defeat in 2019.

Corbyn clearly didn’t subscribe to the classic flag waving brand of patriotism, instead attempting to reframe the concept to suit socialist ideals by tweeting that: ‘Patriotism is about supporting each other, not attacking somebody else. It’s about loving your country enough to make it a place where nobody is homeless or hungry, held back or left behind.

Corbyn’s perspective on patriotism is no less valid, but this message simply did not carry to the electorate.

What did carry, however, were narratives that perpetuated the idea that Corbyn was unpatriotic; the most prominent example being the accusation of him being a terrorist sympathiser, a narrative that damaged his personal image.

While these claims were questionable to say the least, there were other aspects that fed into the narrative of Corbyn as unpatriotic; whether it was his position on military action, refusal to sing the national anthem, or his views on the monarchy.

The recent suspension of the Parliamentary Whip from Jeremy Corbyn may go some way to reimagining the party as patriotic, even if this was not the intention behind the decision.

But further steps will need to be taken.

A rather easy change to implement would be to utilise the Union Flag.  Sir Keir has already started to integrate the flag into Labour messaging. The combination of the flag and his ‘A New Leadership’ tagline is a not-so-subtle way of trying to prove that Labour can be patriots.

This small change could be an important one in redefining the narrative around patriotism. The Conservatives regularly employ the Union Flag in their imagery, and it is often found surrounding the party’s press releases and is present at their conferences. These small steps matter when cultivating a party image.

A much more challenging task Sir Keir and Labour will have to confront is how to deal with  some of the more controversial aspects in British history.

Winston Churchill is both a revered and highly controversial figure; viewed positively by the majority of the country according to a YouGov poll, where only 11 per cent of respondents had a negative opinion of him.

Attacking some of the more controversial aspects of Winston Churchill’s beliefs, as valid as they may be, will revive accusations of Labour being the unpatriotic party of the Corbyn era.

Conversely, were they to take a more nationalistic approach, they risk alienating the BAME community that Labour relies on. There is a fine line between falling into either camp, and both come with huge perception problems; Labour will need to expertly navigate this tightrope.

Most important, however, is the need for Labour to reframe the way in which patriotism is viewed in the UK. If patriotism continues to be framed around flag-waving and jingoistic language, Labour have already lost.

They cannot compete with the Conservatives, or whatever party Nigel Farage finds himself leading in the months ahead, on these terms. Corbyn’s approach to the definition of patriotism, support for the most vulnerable which leaves no one behind, is closer to the kind of rhetoric Sir Keir’s Labour will need to harness.

Part of this reframing needs to encompass the national institutions held dear by British citizens. The stand-out example of this is supporting and funding the NHS.

The health service is already a source of enormous national pride and so it should certainly be possible to forge this link in the eyes of the public.

This already appears to be an area of discussion in Labour, with Baroness Chakrabarti arguing, ‘Contemporary patriotism should be about loyalty to care and health workers in blue, sent into modern day mines, mills, and trenches without adequate testing or protection.’

Sir Keir needs to continue to forge the image of Labour as a patriotic party and start to control the narrative around patriotism.

Labour don’t need to become the party of hardcore, flag-waving patriots, but they do need to be a party that understands the value of patriotism and, importantly, understands the necessity of it if they are to win power again.