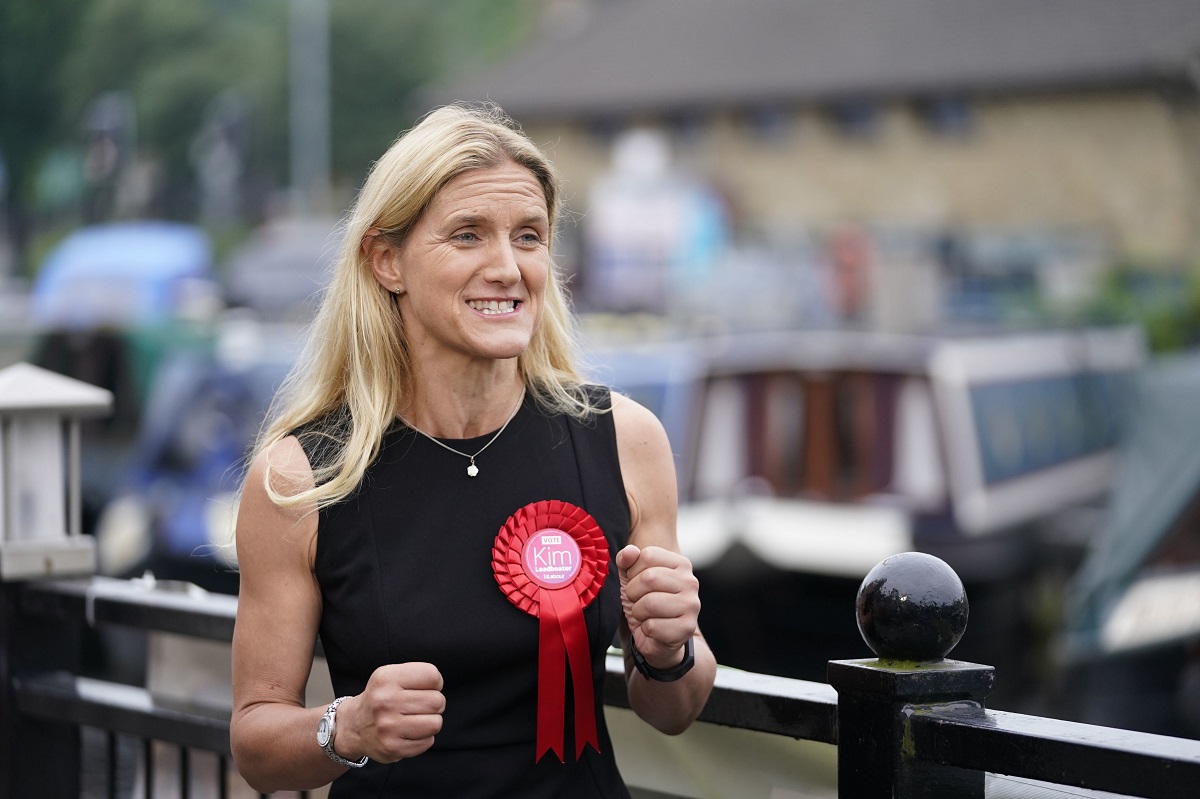 Labour has won the Batley and Spen byelection by just 323 votes from the Conservatives.

Kim Leadbeater, who becomes the constituency’s new MP after a fractious campaign, said she was “delighted the people of Batley and Spen have rejected division and they have voted for hope.”

The outcome comes as a welcome boost to Labour leader Sir Keir Starmer who described it as a “fantastic result”.

The co-chair of the Conservative party, Amanda Milling, described the result as “disappointing” but reflecting on the fact that governing parties “don’t win byelections”, she added: “its pretty extraordinary that it was as tight as it was.”

Speaking after the count, Galloway said the “result of this election cannot stand, and we will take whatever legal measures are necessary to have that result set aside”.

The byelection came about because Tracy Brabin had to quit as the seat’s Labour MP when she won the West Yorkshire mayoralty in May.

The majority of 3,525 she secured at the 2019 general election was much reduced, but it will nevertheless ease the pressure on Keir Starmer.

Leadbeater, the sister of Jo Cox who was murdered when carrying out her duties as the seat’s MP, told BBC Radio 4’s Today programme that it was a “hugely emotional victory”.

She added: “If I can be half the MP that Jo was, then that will be pretty good going.”

She rejected the idea that the election was about the leadership of Keir Starmer, saying: “Lots of people are trying to make this byelection about bigger national things, but for me, and the people I’ve spoken to, it was very much about those local concerns.”

Reflecting on the campaign she said: “My job as the MP now is to bring everybody across Batley and Spen together around a shared vision of what our community looks like.”

Analysing the result, Politics.co.uk’s editor-at-large, Ian Dunt, said that Labour “remains in crisis, albeit not one which is about to trigger a leadership challenge.”

He added: “But sometimes politics isn’t about the national picture, or electoral strategies, or the great cultural dividing lines of Brexit. Sometimes it is a morality tale, a question of very basic values like decency and integrity. And that was what happened in this seat over the last few weeks.”

After the victory, Sir Keir tweeted: “Kim ran a positive campaign of hope, in the face of division.”

“She will be an outstanding Labour MP for Batley and Spen.”