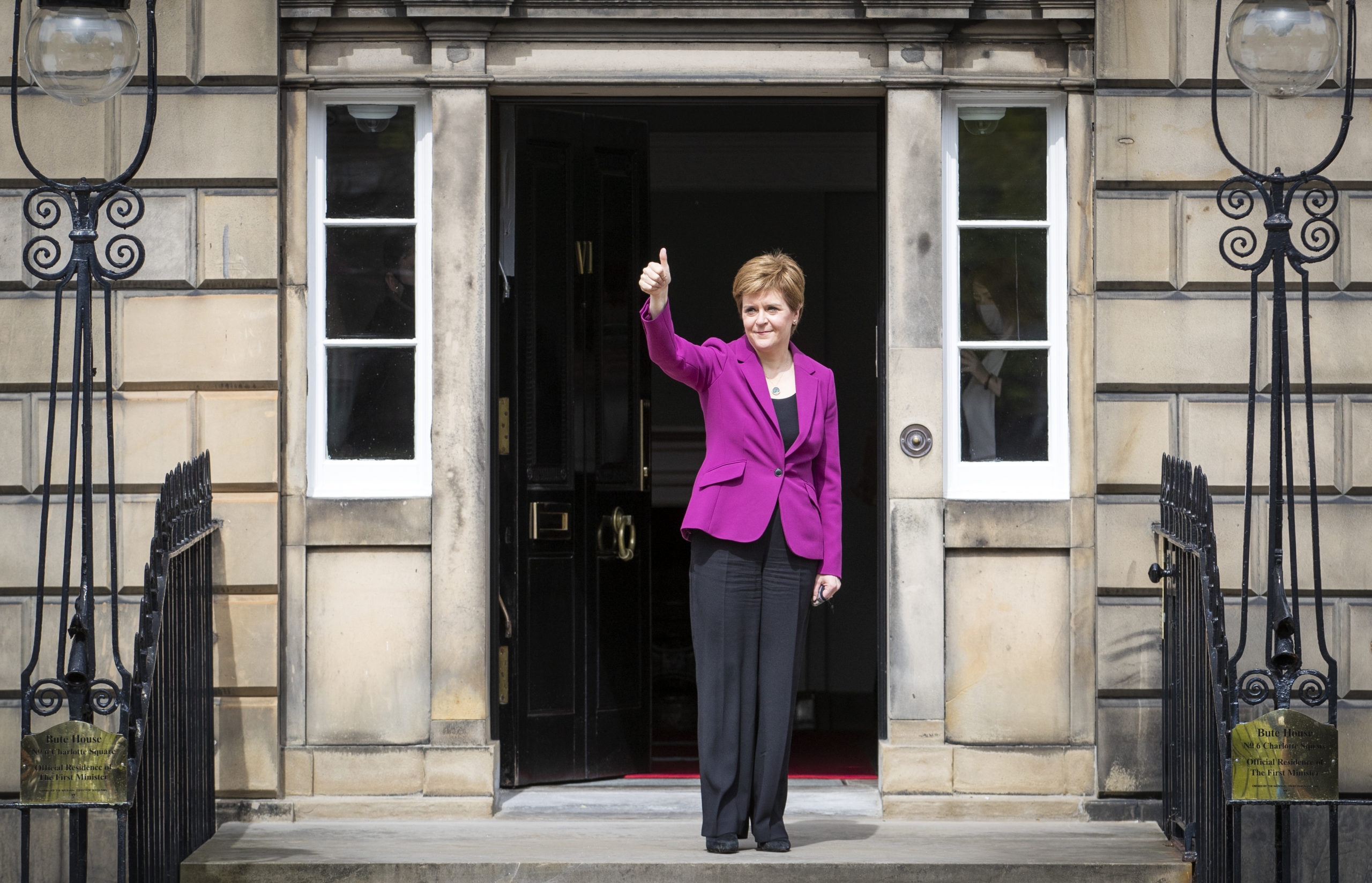 Winners And losers of the Scottish election

With the Scottish National Party gaining a record number of seats but failing to secure an outright majority and Labour losing seats despite a good showing from new leader Anas Sarwar, it was a mixed bag for the political parties in Scotland.

Benedict Holzmann, political researcher, said that the election had been on a “knife-edge” and that despite failing to achieve a majority the result represented “a big win for the SNP”.

Watch the interview for the full analysis.