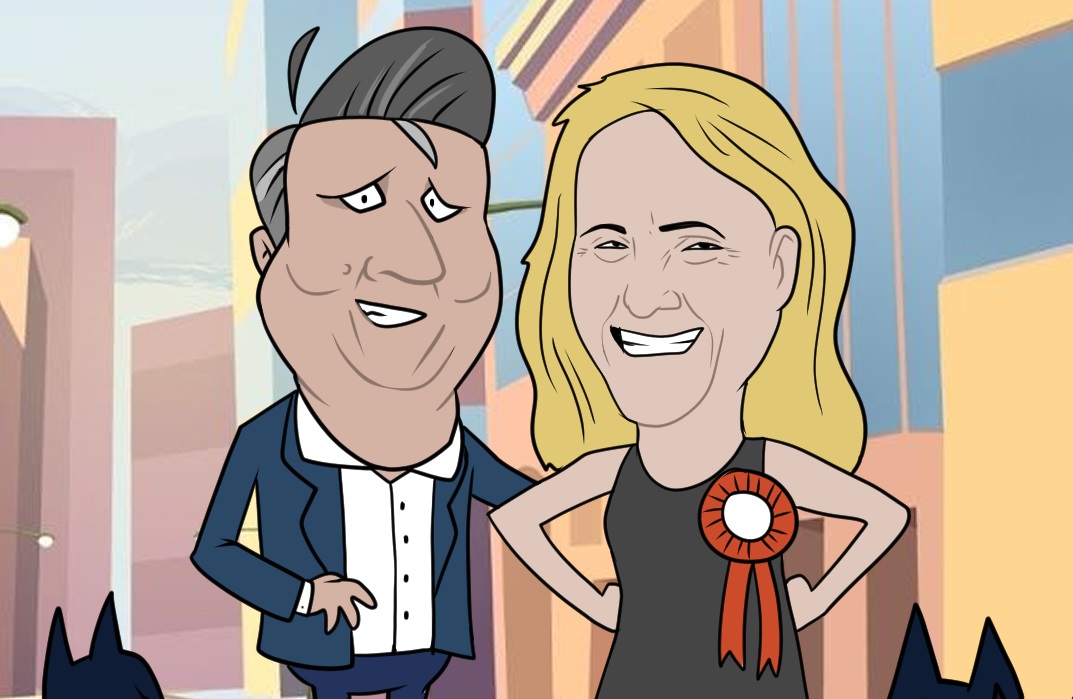 Starmer staves off the wolves, for now 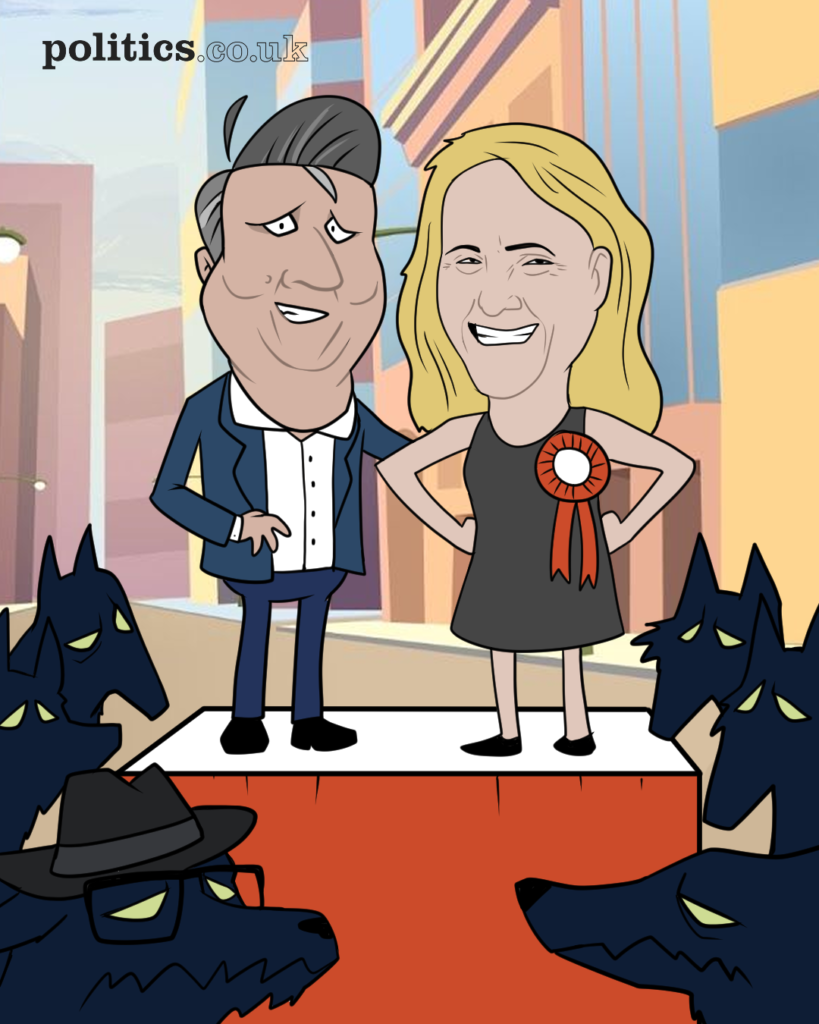 After a tough campaign, in which George Galloway’s Workers Party stood with the intention of helping to unseat Labour and pile the pressure on Starmer, he lives to fight another day.

Another Labour byelection defeat could have been terminal for Sir Keir’s leadership, with MPs such as Yvette Cooper, Lisa Nandy and Angela Rayner being tipped to replace him. The Labour mayor of Greater Manchester, Andy Burnham, has also been linked with a run at the leadership, though he would first need to find a seat in the House of Commons.

In the Week in Review, Politics.co.uk’s editor-at-large, Ian Dunt, said: “The party’s vote declined by 7.4%, compared to a 1.6% decline for the Conservatives. It still seems to be struggling with Leave voters while failing to say anything which would inspire Remain voters. The party remains in crisis, albeit not one which is about to trigger a leadership challenge.”