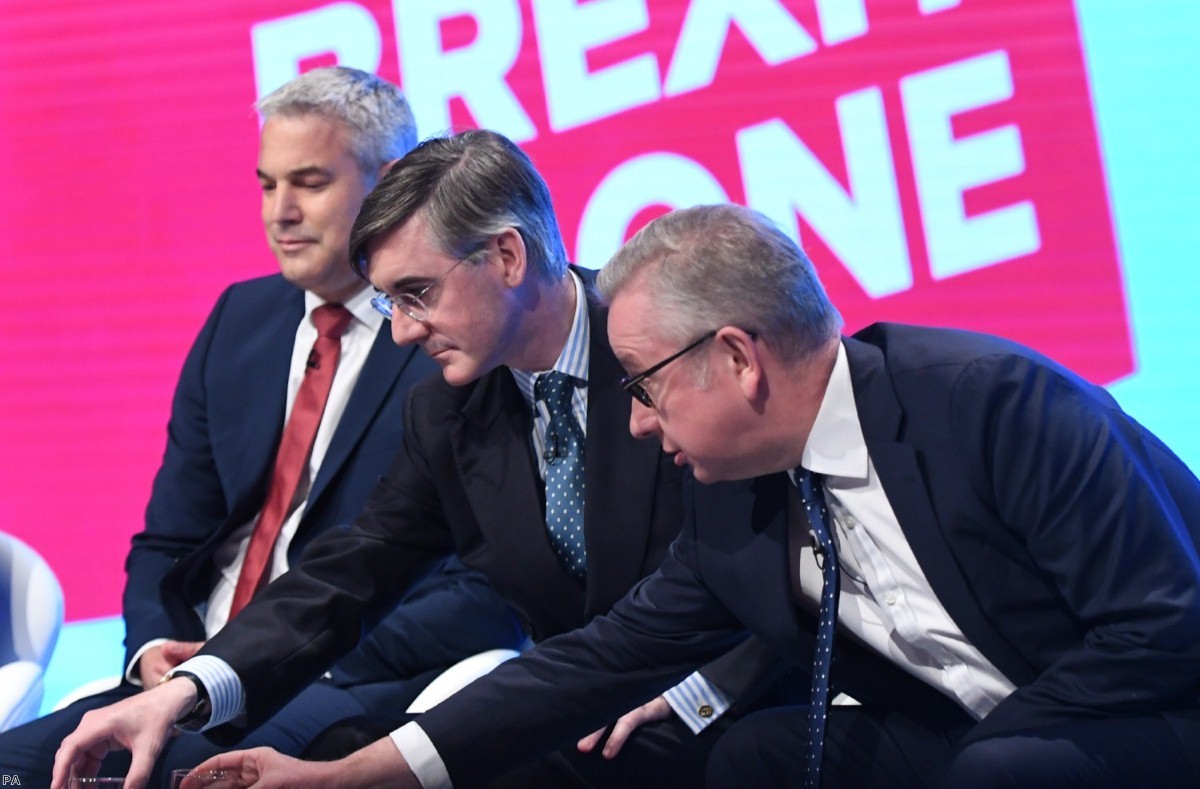 Play it like it’s 2016: Tories descend into anti-immigrant lies

A government minister has lied about EU citizens every single day for the last week. Maybe this is the kind of thing you should expect from a prime minister who'll lie to the Queen. If he's prepared to do it at that level, he'll not hesitate to do it against people who are marginalised and ignored. But either way, it's pretty obvious what's happening here. The nasty party is back.

Michael Gove described the continuation of freedom of movement as "extreme" and something that would mean "Britons are less safe". Priti Patel was hot on his heels with her comments about a new immigration system. Later in the week, Matt Hancock, implied that EU citizens are not UK taxpayers and that we do not contribute a fair share to the funding of the NHS. Brandon Lewis argued that continuing freedom of movement would bring thousands of European criminals to the UK.

All of this as false as Boris Johnsons' own comments about immigrant numbers. It's easily debunked with the government's own Migration Advisory Committee evidence. But facts aren't wanted anymore. It's in ministers' interests to imply that we are a burden or that we somehow harm the UK.

It feels like we've been catapulted back to 2016 after nearly 1,250 days of limbo. We've been forced to apply to stay in our home, we've read daily news about the problems with the settled status scheme, we've faced deportation threats. And now here we are again. Having politicians insult and demean us, just as the Leave side did during the referendum campaign.

The government has a duty of care to all residents in the UK. That includes us. Instead, we're blamed for home-made problems that really are the result of austerity and failed Conservative policies. Even if it weren't immoral, it's still a loser's game. A focus on immigration can never solve these problems because it is not their root cause.

It's not meant to fix them though. It's meant to pick up some more votes and deflect from the real issues for which the government has no answers.

That is why I am not surprised that this is happening. But in that lies the greatest tragedy of all: this was entirely predictable. The methods of populists to gain votes and deflect responsibility are well-known. From Victor Orban in Hungary to Donald Trump in the USA, the 'othering' of immigrants lies at the core of current populism. Yet despite that knowledge, we are now staring this xenophobic onslaught straight in the face.

There are two main reasons.

The first is one that many Remain supporters will not like to hear. As a collective, we have failed to suck the air out of this xenophobia. By not facilitating a progressive debate about the benefits of immigration and freedom of movement we've found ourselves helpless once again – ill-prepared for the onslaught.

There have been many laudable and very positive individual and collective efforts – I am not seeking to talk these away. Best for Britain has done great work, and the SNP and Green parties in particular have taken a vocal and public stand on this question since day one. But on the whole, the picture remains mixed.

The Labour party seems set to abandon its conference pledge to maintain and extend freedom of movement. The People's Vote campaign, now embroiled in infighting, has largely continued Stronger In's position to best not mention immigration. It's not really a surprise given it's dominated by the people behind Open Britain, which, immediately after the referendum, said we needed to 'mend' free movement.

The second reason is simpler but equally tragic: EU citizens cannot vote in general elections. That is why going after us is easy, but also cowardly and sinister. We can only watch from the sidelines.

EU citizens in the UK have to bear the brunt of all this, but it is not just about us. Freedom of movement is not a one-way street, it is a reciprocal right. Millions of British citizens will lose their freedom of movement rights. And all of us will see our rights severely limited. This is a race to the bottom.

EU citizens are neighbours, colleagues, friends and family. We help make the UK tick every single day, just like everyone else who is at home here. It is high time the government stopped implying that we are a burden or a danger, stopped using long debunked lies copied and pasted from the 2016 EU referendum. It is high time they treated us with respect.

Tanja Bueltmann is professor of migration history at Northumbria University and founder of EU Citizens' Champion. You can follow her on Twitter here.