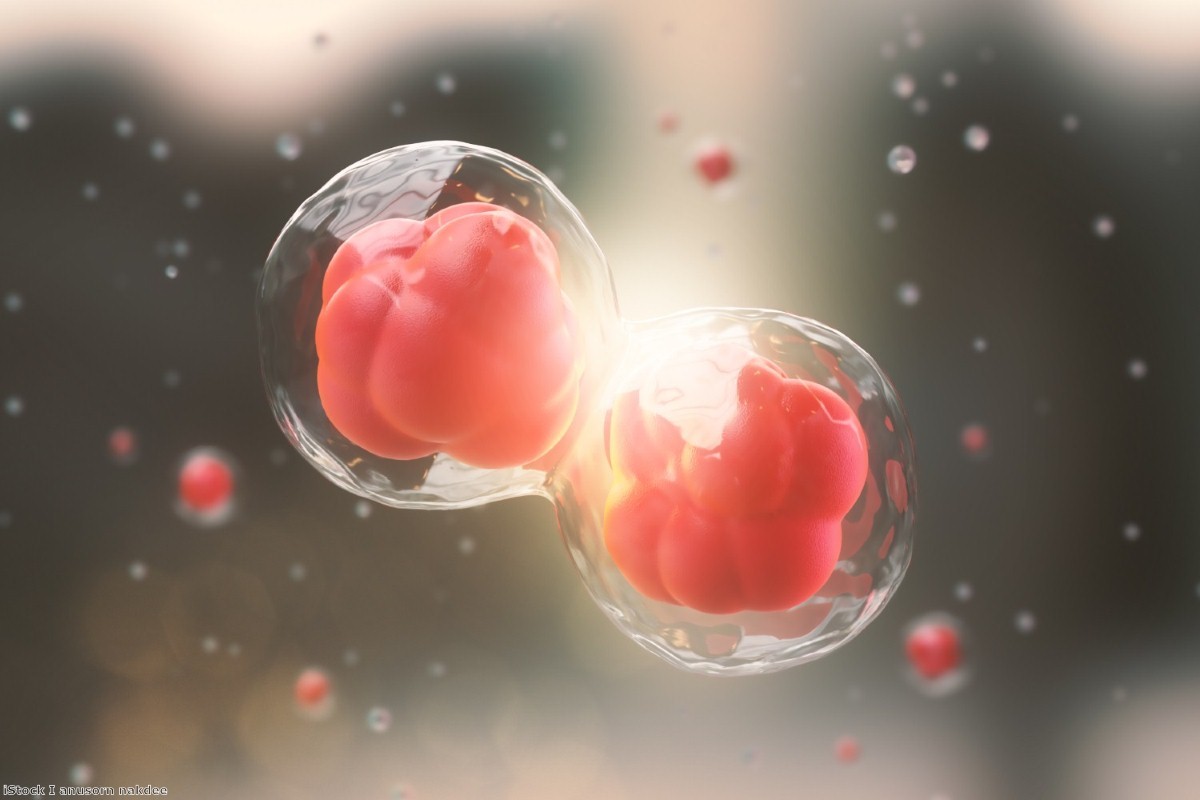 Corbyn vs the Independent Group: Will the left ever stop splitting?

Anyone who's been to a left-wing rally will know them: the assorted chancers flogging newspapers or pushing flyers for groups which had no part organising the march. But if you're new to the game, their sheer aggression might surprise you. From the bitter arguments that ring round halls, marches and meeting rooms, you'd never imagine all these people shared a common goal. Before going after capitalism, it seems, a prerequisite is to be the only splinter group left standing.

It was already enough of an established trope in 1979 for the Pythons to mock it in The Life of Brian. Indeed, references to the People's Front of Judea were flying fast as news broke on Monday that seven MPs were leaving the Labour party. The jokes reveal a simple truth: the parliamentary party is as riven with factions as its wider membership and always has been. A key job of its leadership is to paper-over the cracks and show a neat face to the voters.

By splitting, the breakaway group tore away the already shredded veneer of party unity. Watching it fall apart was a briefly entertaining farce. But for those of us interested in practical politics or denting another decade of Tory rule, what came next was bleak and painful.

On mainstream and social media, Labour supporters poured scorn the progressive credentials of the newly-independent MPs. Their advocates, in turn, rubbished the weak polls and dithering that have defined Corbyn's leadership. Some of it was reasonable. Much of it, on both sides, was childish. The only common strain across the divide was a complete and total disregard for the other sides' arguments.

At their press conference, the new Independent Group accused Corbyn of failing the country on Brexit and antisemitism. These are serious and fair accusations which the leader's supporters wholly ignored. Instead, they saw a thread of support for private capital, austerity and institutional bigotry among the breakaway MPs. In such a divided, unequal and angry country, these are also serious and fair accusations – which the independents chose to ignore in turn.

Watching them miss each other's vital points was a depressing exercise in futility. Two shabby crusader knights levelling their lances at straw-man scarecrows while their tenants starve. For outside observers, the reality of the situation seems clear. The politics the country needs sits between them, mired in the muck of their mutual loathing.

Factionalism has always been the left's poison. Its politics are born of hope, of a desire to do things better. But when reaching for lofty goals, there's a natural desire to keep stretching until you end up trying to fix every injustice of the world. This is, of course, impossible. But it's dangerously easy to become suspicious of those who want to set the bar lower and seek practical compromises.

This kind of intransigence is dangerous for any political movement. But the crisis of Brexit illustrates why it's catastrophic for one that wants to govern. Britain needs urgent answers before a looming deadline. It needed them two and a half years ago in the aftermath of the referendum. Corbyn's Labour, instead, stood terrified of alienating any of the hydra-like factions that sprung up in the wake of the vote. Panicked, he did nothing but dither, much as he is doing over the valid criticisms of his leadership raised by the new independents.

It's instructive to compare Labour to the Tories in this regard. Ridden with ideological conflict and naked self-interest, the Conservative party ought to be in worse shape. It has not one but two ideological wings that stand opposed to Theresa May's shoddy deal. Yet time and again, both have lined up behind the leader. She's only lost votes when she's pushed one or the other to an extreme or underestimated their determination to stand apart. Now, finally, she has driven three MPs to split, far fewer than Labour's eight and amid far less acrimony.

This is, no doubt, part of May's thinking in trying to run the clock down on the final vote for her deal. She knows that when their backs are to the ropes, most of her MPs will choose pragmatism and power over ideological purity. To those who oppose her, including Labour stalwarts, that might look like cowardice. But to the voting public, who want answers and action, it's the bickering and confusion of left-wing factionalism that smells of fear.

Such fear was evident when shadow Cabinet member Lisa Nandy described the split as "an awful day for Labour". In reply, popular Remain blogger Tony Nog opined that the awful day was the one when Corbyn whipped his party to support Article 50. Lost in their mutual misunderstanding is an obvious truth: both were awful days for the party. Only in recognising that a middle ground exists can either side hope to leave such days behind.