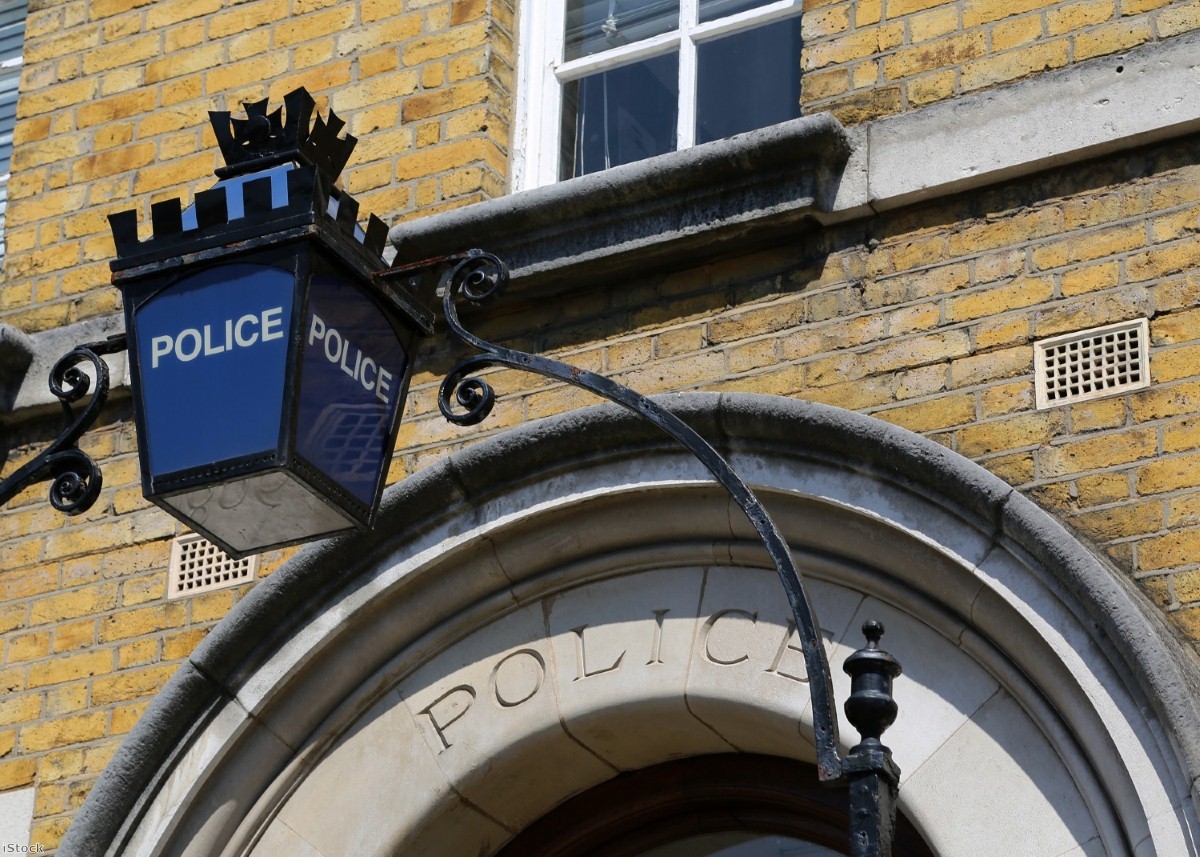 2016 was spent at the ballot box. Trump. Brexit. Beppe. For every cross in a voting sheet box, a new political boss with a populist voice. But last year also saw another election.

In May 2016, England and Wales held elections for the role of police and crime commissioners (PCCs). Born of David Cameron's flirtation with the 'big society', PCCs were introduced in 2012 to all forty-three regional police forces. Their purpose was to democratise policing. Elected officials would hold chief constables accountable to their local populations. Top-bottom would give way to bottom-up, as would Westminster's control over the then £8 billion annual policing budget.

Given that cries of 'take back control' are filling the air, this policy actually feels pretty well suited to our new political era. We'd do well to take stock of how the Tories' most prominent attempt to boost political engagement has fared.

Assessing the PCC experiment is one almighty tough job, however. Successive governments have shied away from addressing a conceptual black-hole that cuts to the core of the question of what exactly PCCs are supposed to be doing. The result is an analytical limbo: fifty shades of blue.

The 'big society' was, after all, political mumbo-jumbo of the first degree, doffing one cap to a vague notion of inspiring civic engagement, yet more often appearing like a spoonful of political sugar designed to deflect from the bitter taste of austerity Britain. Against which of these standards do we assess PCCs? As harbingers of democracy? Or, as Lord Stevens mischievously suggested, as agents of austerity sent in to micro-manage £2.3 billion of cuts to policing?

The truth likely lies somewhere in the middle. A Conservative premiership that juxtaposed Cameron’s blue sky idealism with Osbornomic realism produced many policies with competing agendas. This was one of them. Despite the sizeable powers of PCCs, there has been little academic or parliamentary assessment of their performance. An eight-month study into accountability in policing by the committee on standards in public life recently warned of a dearth of oversight when it comes to PCCs. Similarly, the academic Roy Bailey has noted that there is as yet no single, systematic study that examines the effectiveness of PCCs.

So what can we say about police and crime commissioners? Patching together vignettes from local newspapers and independent surveys, we can come to three conclusions.

First, PCCs have primarily served as agents of austerity. They’re not quite willing handmaidens of Osbornomics – the 2014 letter sent by six PCCs to government minister Mike Penning threatening legal action if further cuts to policing were enforced is testament to that. But like it or not, PCCs have been defined by the savings they have enforced, rather than any upturn in political engagement.

Of all PCCs' duties, only one was made a statutory requirement. Section ten of the Police and Social Responsibility Act of 2011 demands they prioritise budget-cutting efficiency drives. Suggestions for doing so include collaborating with neighboring police forces, sharing IT platforms or combining office spaces.

Encouraging savings have been made. Northumbria police reduced its budget by 68% through downsizing offices and combining IT platforms, while Gwent and Hampshire achieved £37 million and £24 million savings respectively following similar reforms.

Nevertheless, such efficiency drives have provided but a fraction of the savings that PCCs had to make. Her Majesty's Inspectorate of the Constabulary’s (HMIC) 2013 Policing in Austerity report found that only eighteen of forty-three police forces were reaching over ten per cent of their overall required savings through efficiency drives. Staff redundancies, axed programmes and shortened hours made up the shortfall.

Even as the return on efficiency drives diminished, PCCs were facing additional demands for cuts from Whitehall. Modelling presented to parliament suggests that, in 2017, police forces will face a £400 million budget shortfall. By 2020, this figure will rise to £1.2 billion.

Faced with such shortfalls, thirty-four PCCs are turning to increases in council tax to balance the books. Thirty of them have confirmed that this rise will equate to more than two percent in council tax – others have proposed increases of up to 15.8%. This is unlikely to win PCCs many friends. Neither will a further 17.5% projected reduction in police numbers.

With every passing election since Tony Blair introduced 'neighborhood policing' in Britain, voters have rewarded candidates who have promised more 'bobbies on the beat.' Rowing against this current will come at a political cost, especially if combined with higher taxes.

Ironically, voter frustration with PCC cuts could spark the political engagement the role was supposed to deliver, even if it's not in exactly the way Cameron wanted. The second conclusion we can reach about PCCs is that their efforts to foster voter enthusiasm have been disappointing.

Sixty-seven percent of voters know that PCCs now exist, but only eight percent can name their commissioner. Just eighteen percent have an idea of what PCCs do. PCCs haven't exactly attracted queues at the ballot box, either. The first PCC election in November 2012 saw a turnout of 15.1%. Four years later and this figure has risen only to 26.7%- and only because it was scheduled on the same day as ballots for local assemblies.

The third lesson from PCCs' progress to date is that their effectiveness in addressing crime provides a double-edged sword. Their proximity to local populations allows them to ensure that policing is responsive to local demands. But it is this very proximity that risks PCCs being unable to see the wood for the trees.

As the May 2016 elections demonstrated, PCCs continue to heed the populist demand for ever more bobbies on the beat. Yet this is despite a wave of expert evidence that it is not in Britain's strategic interest to do so. Increasing police presence in the community when the crime rate is at a historical low is a waste of resources. Rather, it is to the police's underfunded cyber capacity that this money should be directed. Or, as Sir Tom Winsor, chief inspector of the HMIC, recommends in his 2016 State of Policing report, this money might equally fund new mental health triage teams within forces. With estimates noting that police spend up to 40% of their time attending mental illness call-outs, this could free up much-needed manpower and time to address other issues.

These kinds of failures prompt questions about the value of the PCC. When one in four individuals suffer mental illness and £1 billion is lost daily to cyber-crime, should public policy really be dependent on the individual preferences of PCCs? With the seeming failure of the National Crime Agency to provide Britain with a unitary policing strategy, there's an absence of overall political direction about the form twenty-first century policing should take. The result could be forty-three policing concepts, each one differing from the other. Forty-three shades of blue.

Alexander Shea is training as a barrister in civil liberties and policing law. He also writes on planning law.