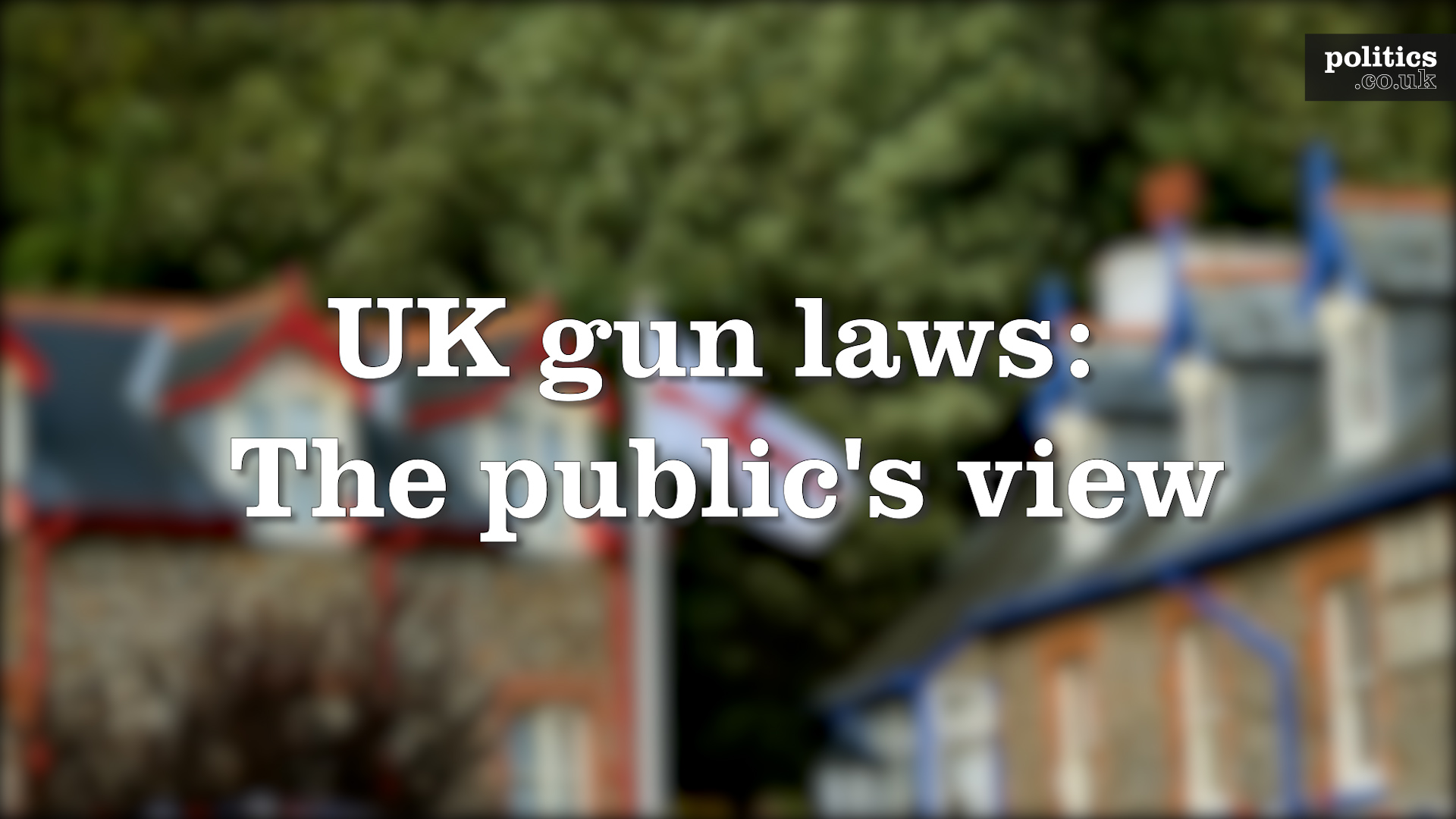 The UK has some of the strictest gun laws in the world, with those laws recently being tightened further following the shooting in Plymouth during the summer when five people were killed.

This contrasts strongly with the United States where the second amendment grants people the right to bear arms, and where 80% of people don’t want a law to ban the possession of handguns. More than 19,000 people have died as a result of gun violence in the US to the start of December 2021, compared to 30 in the UK (to the year ending March 31st 2020).

But how does the British public feel about our stance on guns compared with the rest of the world? We went to Sidcup to find out.