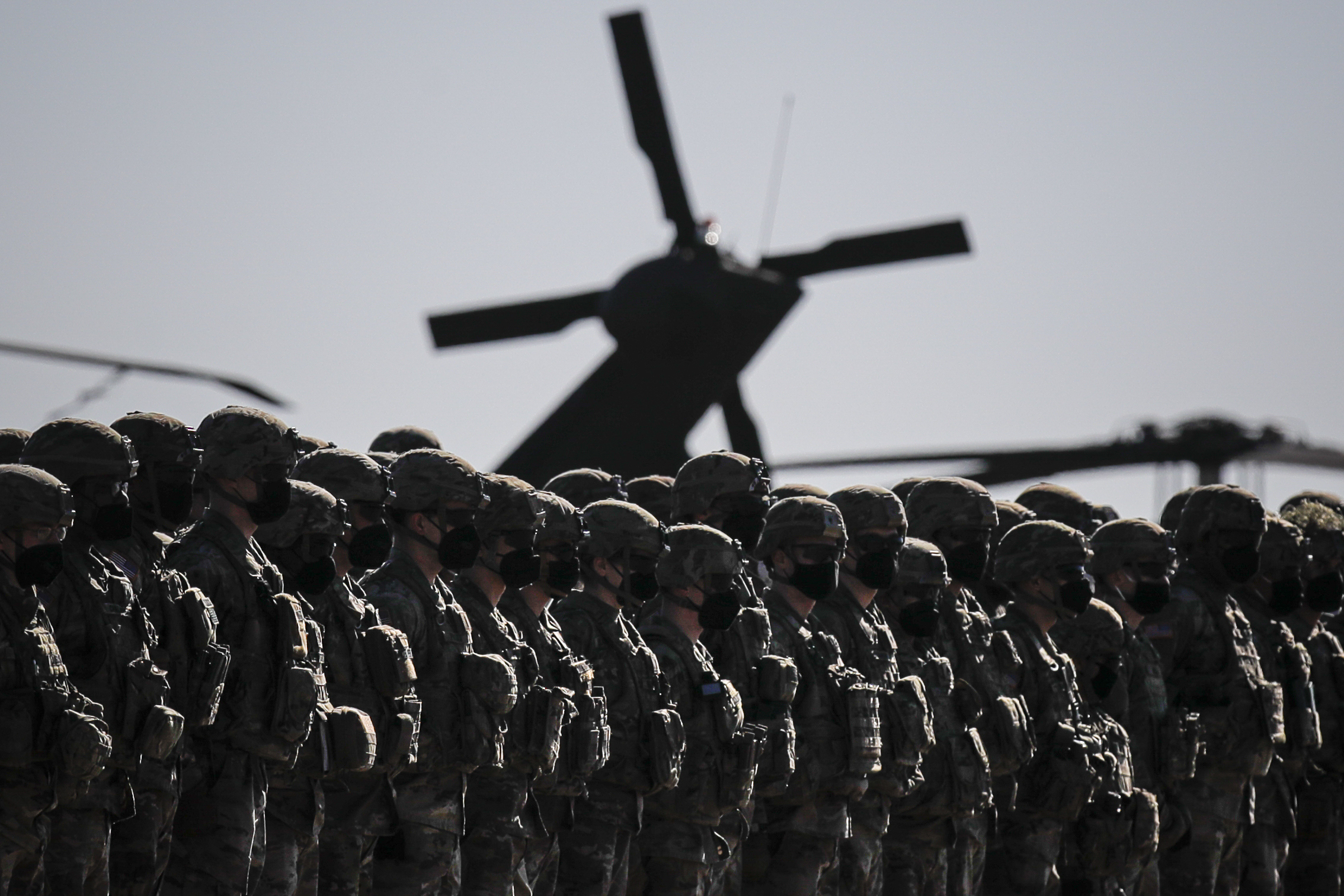 Sanctions ‘a demonstration of the complete impotence’ of the West, says Moscow

Western sanctions on Russia exhibit the “complete impotence” of the foreign policy of the West, a Russian official declared in a speech broadcasted on Russian television.

Following the announcements of renewed sanctions from the US, UK and EU against Russian president Vladimir Putin and foreign minister Sergei Lavrov, foreign ministry spokesperson Maria Zakharova argued: “Neither Putin nor Lavrov have accounts in Britain or anywhere abroad”.

She added: “Sanctions against the president and the foreign minister of a country are an example and a demonstration of the complete impotence of [Western] foreign policy”.

On Thursday, Boris Johnson announced he would “imminently” impose sanctions targeting Putin and Lavrov in response to the Ukraine invasion, which enters its third day. The UK government had already imposed asset freezes on Russian banks, airlines and oligarchs close to the Kremlin.

Commenting on the new wave of sanctions, Ms Zakharova said: “It wasn’t our choice. We wanted dialogue, but the Anglo-Saxons closed those options one by one and we began acting differently”. She added that the new sanctions indicate “the point of no return” for Russia-West relations.

The Foreign Secretary Liz Truss proffered a different appraisal: “These new sanctions send a clear message that nothing and no one is off the table. These measures reflect the horror and gravity of what Putin and his regime has done, violating the territorial integrity of a sovereign nation with an illegal and unjustified invasion”.

In lockstep with the US and UK, EU states agreed to freeze any European assets of Mr Putin and Mr Lavrov on Friday. The move was heralded as “a politically important signal”, by one senior EU diplomat said. Another EU official warned that the latest round of sanctions would be followed by another that may target “many more” Russian oligarchs. “We are moving as quickly as we can”, the official added.

The new impetus for economic and diplomatic sanction comes after Ukrainian president Volodymyr Zelenskyy pleaded for more forceful action to punish back against Russia’s invasion.

The situation on the ground in Ukraine remains extremely fluid with accounts of the military situation difficult to confirm. However, intelligence assessments suggest Russian forces are making slower progress than they had envisaged, with Western officials concerned that Putin will now attempt to take the capital Kyiv “by any means necessary”.

In addition to the new sanctions, the UK has announced that it is one of 27 nations that have agreed to give more weapons, medical supplies and other military aid to Ukraine. It is understood that the aid will reach the Ukrainian military even as they battle Russian forces on multiple frontlines.

On early Saturday morning, Russian troops reached the Ukrainian capital Kyiv in an attack on a military base in the city. The Ukrainian President, Mr Zelenskyy, had predicted Russian forces would mount a major attack on the area overnight.

Zelensky said on Friday that the “fate of Ukraine is being decided right now”. He added that Russia would be using all its might “to break our resistance”. “This night we must persevere,” he said. “This night will be hard, very hard, but morning will come”.

Ukraine officials say at least 137 people have been killed in the ongoing fighting. Russia has not released any figures.

Meanwhile, Russia blocked a UN resolution demanding a stop to its full-scale invasion of Ukraine.