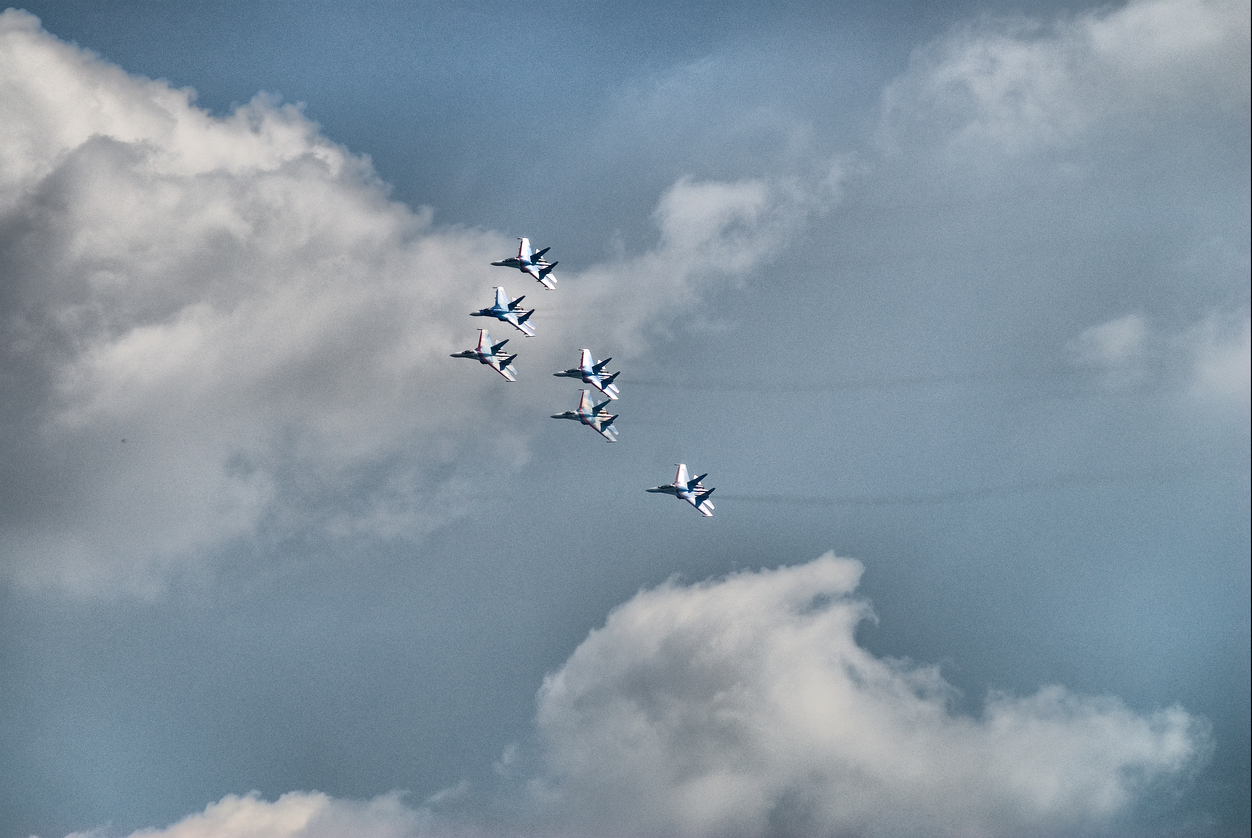 The Pentagon has rejected Poland’s claims it would send a fleet of fighter jets to Ukraine.

Pentagon spokesperson John Kirby shot down Poland’s claims it planned to send 28 jets to an American airbase in Germany — where they would henceforth be sent to Ukraine.

“We will continue to consult with Poland and our other Nato allies about this issue and the difficult logistical challenges it presents, but we do not believe Poland’s proposal is a tenable one,” Kirby announced yesterday evening.

UK transport secretary Grant Shapps batted off questions regarding the debacle this morning, telling Sky News that the issue was between Poland and the US.

“The US has blinked… the unity across Nato has now broken and that’s worrying,” defence select committee chair Tobias Ellwood, told Times Radio earlier today, adding: “We draw the line as soon as we find an initiative that can actually make a substantial difference.

“Poland is actually exhibiting huge courage here in proposing this. And I’m really sorry Nato is not as one, is not unified and resolute on this. Because only by acting together can we actually stand up to Russia,” he went on.

“Clearly, [president Zelensky] has the entire world support behind him. As for the specific areas of support, we were the first country to provide military assistance with the anti-tank missiles. But what happens with the MIG-29s and the choices that Poland make are of course for them and of course for the US to respond.”

When quizzed over whether the UK could instead supply Poland with fighter jets, the transport secretary responded: “We will of course support Poland who are right on the frontline there in any way that we can, indeed with huge amounts of assistance not just to Ukraine but to neighbouring countries specifically. On the specific issue of the jets, that is for the Polish and the Americans to resolve.”

Defence secretary Ben Wallace told MPs this afternoon that the UK had delivered 3,615 anti-tank weapons to Ukraine. He also said that a “small consignment” of Javelin anti-tank missiles would soon arrive to aid the country in its “darkest hour”.