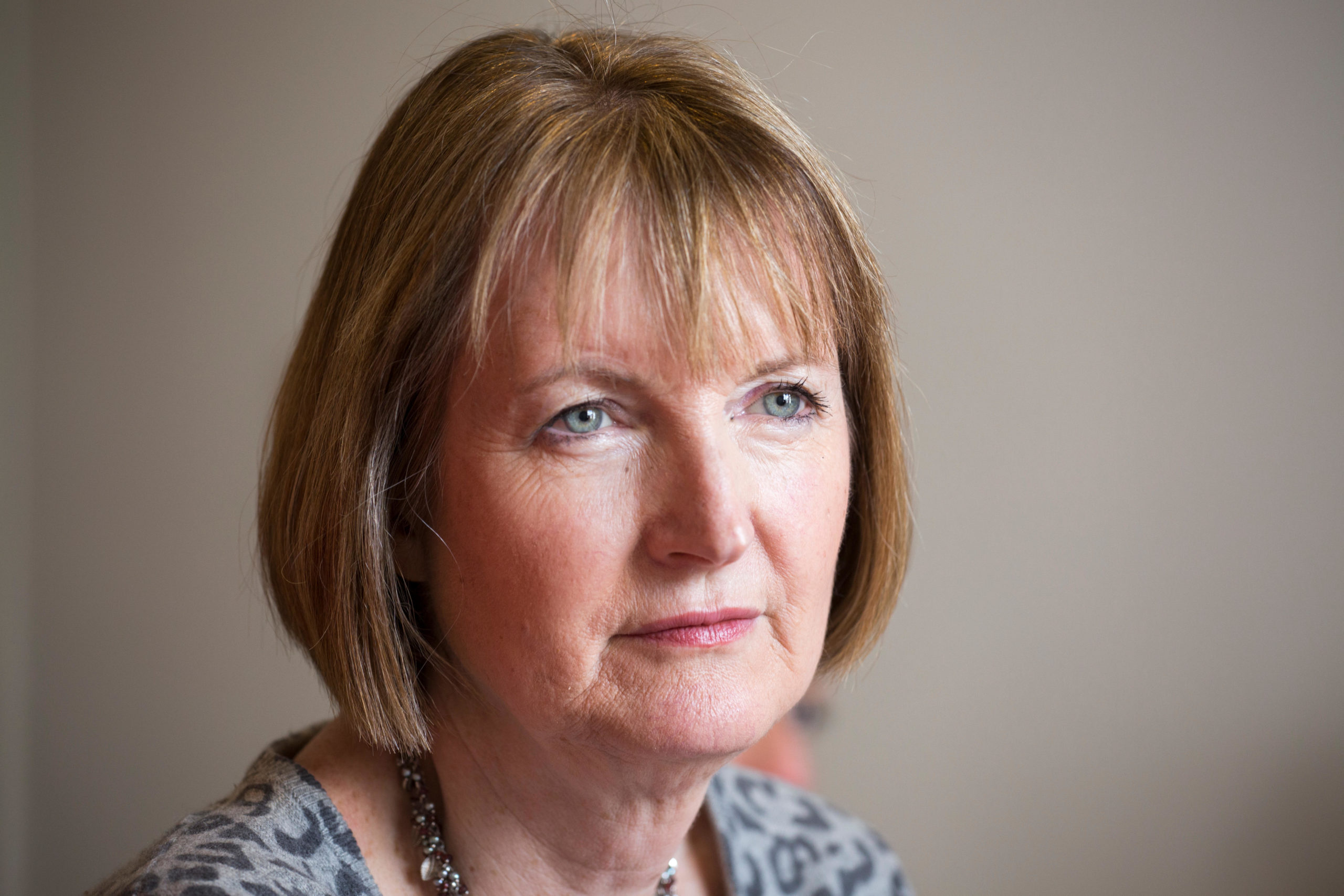 Government proposals to forcibly push back people attempting to cross the Channel should be scrapped if the Government cannot show they are compatible with the UK’s human rights obligations, a report by the Joint Committee on Human Rights has found.

Over 26,000 people have made the perilous journey to the UK in small boats in 2021, triple the total for last year.

The Home Office has previously affirmed their stance that the new Nationality and Borders Bill will create an immigration system “that is fair but firm and fix our broken asylum system.”

The Bill’s report stage is set to be debated by MPs this week.

The Joint Committee argues that a suite of new measures to criminalise and disincentivise attempts to enter the UK without a visa or immigration leave will breach human rights law and the Refugee Convention.

It calls on the Government to switch focus and prioritise measures to ensure the safety of life at sea, and in particular preventing the loss of life of those attempting to cross the Channel. It further calls for reassurance that there will not be immunity from prosecution where criminal offences are committed by border officials leading to loss of life at sea.

The report is part of the Joint Committee on Human Rights’ ongoing legislative scrutiny of the Nationalities and Borders Bill. It focuses on Part 3 of the Bill which sets out the Government’s proposed changes to immigration law and sets out new powers for enforcement.

As a signatory to international treaties governing maritime law, including the SOLAS and SAR conventions and the UN Convention on the Law of the Sea, in addition to its wider obligations under human rights law, the UK is required to take all reasonable measures to prevent people coming to harm at sea.

The Joint Committee concludes that Government proposals to ‘pushback’ migrants attempting to cross the Channel in small boats is likely to see the UK act in contravention of its international obligations. Greater powers to board, divert and detain vessels would add danger to an already perilous route, whilst failing to act as a deterrent to those making the journey or people smugglers.

The UK has an additional responsibility to ensure that cases of slavery or human trafficking are investigated fully and the victims protected. By focussing on repelling boats away from its territorial waters, the UK would be failing in this duty.

The Joint Committee calls for the Home Secretary to set out clearly how the enforcement powers would only operate in a manner that is compatible with human rights law. If this cannot be done the powers should be removed from the Bill. Where boats are not seaworthy and there is a risk to safety the focus should be on saving lives and the proposed legislation should reflect this.

Border officials who commit a criminal offence whilst carrying out pushbacks should not be immune from prosecution, particularly if their actions result in loss of life. The Bill should be amended to make clear that there is no impunity for criminal offences committed by officials during enforcements operations.

Plans to criminalise those arriving in the UK without a visa or immigration leave are inconsistent with the UK’s obligations under the United Nations Refugee Convention, which explicitly prohibits refugees being penalised for unauthorised entry. Given the limited options refugees have for entering the UK via legal routes the Government should reconsider these measures.

The criminalisation of those facilitating illegal arrival into the UK has been poorly thought out given the potential for those acting only to protect human life at sea being exposed to potentially disproportionate sentences and dissuaded from life-saving actions. Such measures would be inconsistent with international obligations to protect and save lives at sea, and with the fundamental right to life under the European Convention on Human Rights.

While some concerns for the right to access justice remain, reforms of immigration removals that would mandate five working days’ notice before a person is removed, up from the current 72 hour notice period, are welcomed. The Joint Committee finds that this would allow greater protections against removals taking place without legal challenge.

The introduction of more factors to count against the grant of bail would increase the risk that immigration detention will be used, and prolonged, where it is not necessary or proportionate. It should be removed from the Bill.

Publishing the report, Chair of the Joint Committee on Human Rights, Harriet Harman MP said: “The Channel is one of the busiest shipping lanes in the world and despite its short distance the cold and choppy waters make crossing perilous. In their desperation to come to the UK people risk travelling in small and unsuitable boats. As we have seen, the consequences are devastating when something goes wrong.

“The Government is determined to prevent these crossings, but pushbacks are not the solution. They will not deter crossings, the seas will become even more dangerous and the people smugglers will continue to evade punishment. Current failures in the immigration and asylum system cannot be remedied by harsher penalties and more dangerous enforcement action.

“The Bill is littered with measures that are simply incompatible with human rights law and the UK’s obligations under international treaties. That is why we have called on the Government amend the Bill by clearly setting out how any new measures can be carried out with respect to human rights law. Any measures that cannot meet these standards should be removed from the Bill completely.”

In response to the report, Dr Rakib Ehsan, a research fellow at the Henry Jackson Society, argued: “Respecting outdated international commitments should not be at the expense of appreciating contemporary domestic concerns surrounding border security and social cohesion.

The UK Government has a responsibility to develop a well-ordered immigration and asylum system which commands public confidence.”