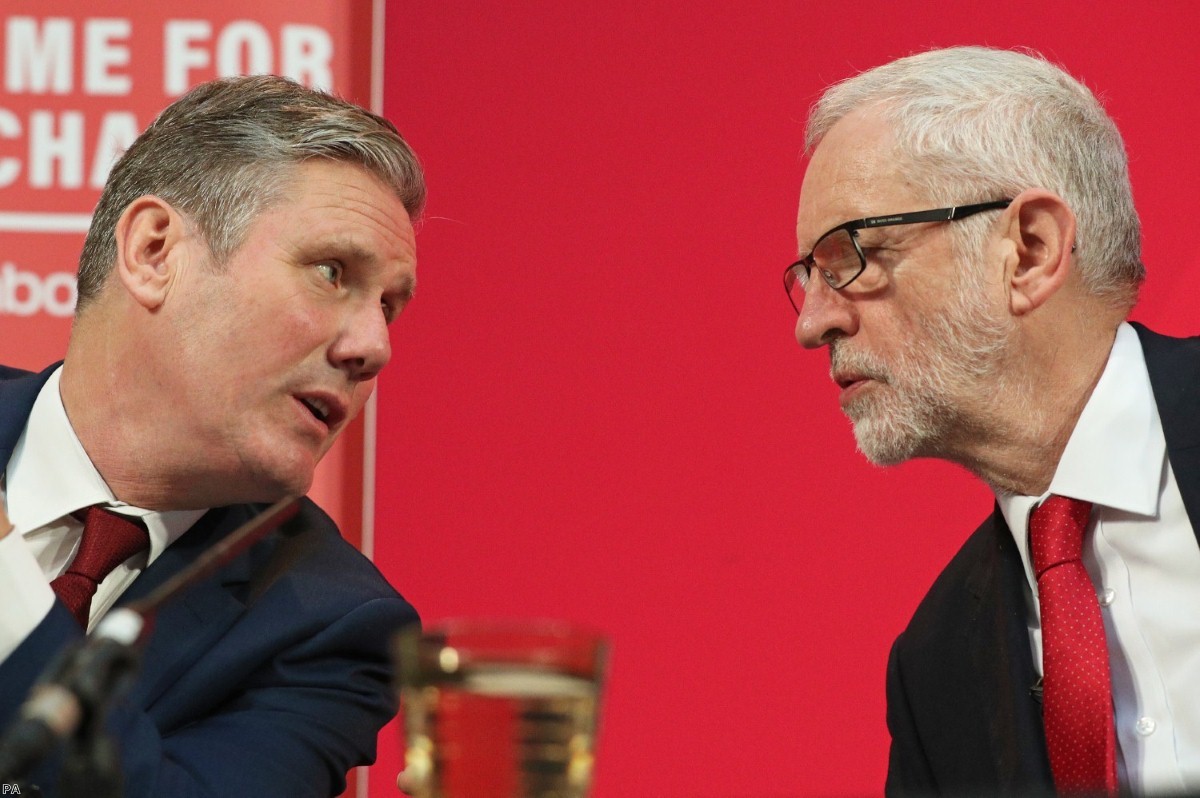 Former Labour leader Jeremy Corbyn, whose leadership era Keir Starmer sharply criticised at last week’s party conference, has spoken out about the current leader’s decision to write an article for the Sun newspaper, stating: “I am with Ian and the people of Liverpool”.

Corbyn’s comments, made in a tweet, come after the Labour MP for Liverpool West Derby MP, Ian Byrne, issued a statement in which he said himself and others felt “profoundly betrayed by the leader of the party” over the piece.  Byrne stated that, ‘if any leader of any of the components of our great Labour and Trade Union movement write in the rag, they are not fit to be in that position”.

In his Sun article, Sir Keir Starmer blamed ministers for ongoing food and petrol shortages, but he sparked outrage from Labour members and MPs who boycott the paper over its role in smearing victims of the Hillsborough disaster.

The Sun’s coverage of the 1989 Hillsborough disaster led to organised boycotts of the newspaper across Liverpool and the wider Merseyside region. The disaster occurred at a football match between Liverpool and Nottingham Forest in which 97 Liverpool supporters were crushed to death, and hundreds of others were injured, due to police negligence. On 19 April 1989, four days after the incident, The Sun published a front-page story containing several falsehoods alleging that Liverpool supporters were responsible for the accident, including reports that Liverpool fans had picked the pockets of those who died.

Starmer has faced accusations of hypocrisy, as people have pointed out that during a speech in Liverpool last January during the leadership election he had appeared to support the boycott, saying: “This city has been wounded by the media – the Sun … I certainly won’t be giving an interview to the Sun during the course of this campaign.”

Shadow culture and sport minister Alison McGovern, MP for Wirral South, said she had discussed the decision with Starmer stating via Twitter: “I don’t buy the S*n, or speak to them. That’s my decision. I have told Keir why.”

Shadow trade minister Bill Esterson, MP for Sefton Central, posted: “I do not buy the S*n. I will not be writing for the S*n.”

Peter Dowd, the MP for Bootle, said: “I cannot in any way support, condone or make excuses for Keir Starmer writing for the S*n – whatever the reason,” he wrote, explaining that several weeks ago himself and other MPs had spoken in a Commons debate on justice for victims of public disasters such as that of Hillsborough.

Liverpool’s Labour mayor Steve Rotheram, said: “The piece published today has unsurprisingly upset a lot of people across my region. The S*n is not and never will be welcome here.”

Former Unite boss Len McCluskey, who was born and raised in Liverpool, asked: “How could he [Starmer] dare write for the S*n?”

Kim Johnson, MP for Liverpool Riverside, said she and others felt “deep anger” over the piece, after saying the newspaper spent “15 years demonising Liverpool fans, blaming them for the Hillsborough disaster … before issuing a half-hearted apology for their lies and smears”.

She said she has asked Starmer to visit Liverpool to meet the families of those unlawfully killed in the disaster.