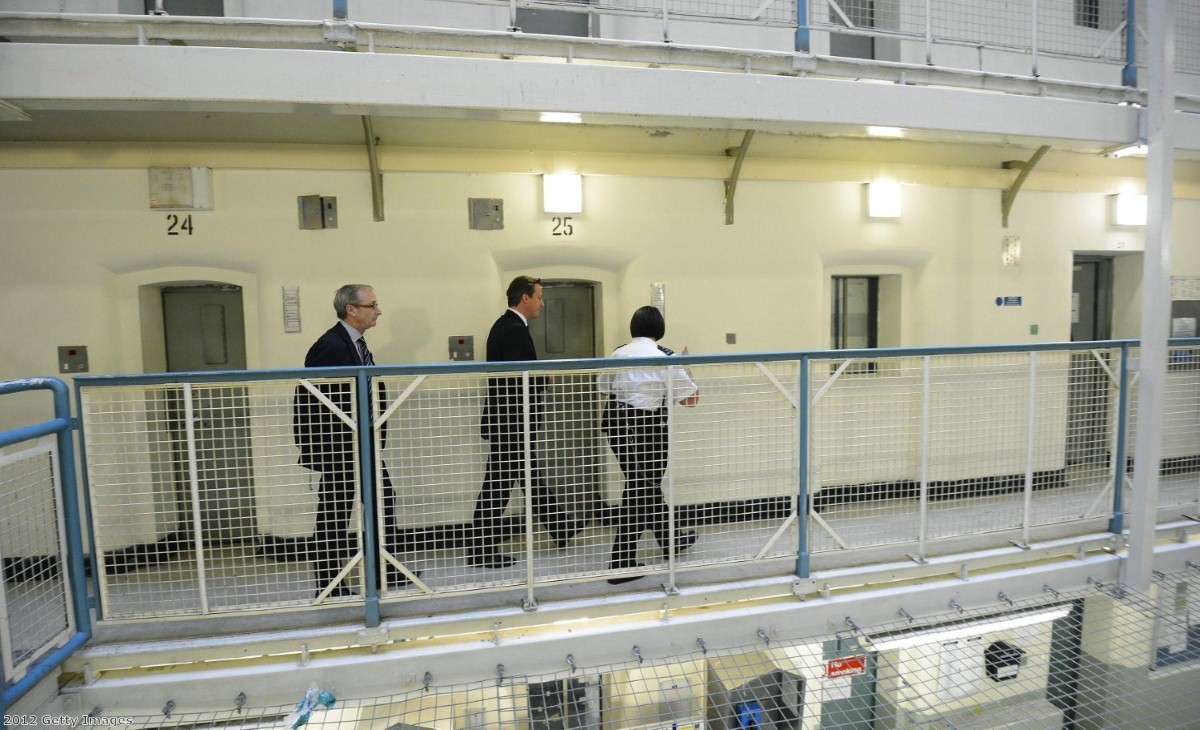 UK must give prisoners vote or risk ‘grave implications’

The government should allow prisoners serving less than one year in prison the right to vote, or risk 'grave' damage to the UK's international reputation, a committee of MPs and peers has said.

The government has so far refused to comply with a ruling by the European Court of Human rights that the UK should end it's blanket ban on prisoner voting.

Parliament has also voted with an overhwhelming majority to defy the ruling by the European court.

However, a cross-party parliamentary committee today said the decision by MPs risked "grave implications" for the UK's standing.

"A refusal to implement the Court’s judgment, which is binding under international law, would not only undermine the standing of the UK; it would also give succour to those states in the Council of Europe who have a poor record of protecting human rights and who could regard the UK’s action as setting a precedent for them to follow," the Joint Committee on the Draft Voting Eligibility (Prisoners) Bill said.

Three members of the 12-strong committee disagreed with the recommendation.

Conservative MP and former prisons ministers Crispin Blunt told the Today programme that while arguments for and against prisoner voting were finely balanced, it was not worth the risks attached to making a stand on the issue.

"There's no deterrent value to denying people the vote," he said.

"Criminals aren't not going to commit a crime because they think they will be denied the vote when they go to jail… so do you really want to leave the European Court of Human Rights on this issue?

The committee recommends that the government bring forward a bill at the start of the 2014-15 session of Parliament to allow prisoners serving less than a year, the right to vote.

They also say prisoners should be allowed to apply to vote outside of prison, six months before the date of their release.

The Ministry of Justice said Parliament should continue to have the final say.

"This is an issue on which Parliament has expressed strong views," a spokesman said. "The government will consider the report carefully and will respond early next year, setting out how Parliament will be given its say."